A video has surfaced this week showing a woman inside a NYC bagel shop not wearing a mask and coughing on a fellow patron. Allison Goodbaum told ABC that she spotted a woman coughing, without a mask or covering her mouth. “I didn’t say anything to her,” Goodbaum said. “It’s not my place to say anything to her directly, though I told the person who was working there, I told the staff that I believe they should enforce the mask rule.” Shortly after, the video appears to show the woman approaching Goodbaum and saying, “Come at me to my face.” Then, in a matter of seconds, the woman walks up to Goodbaum and seems to intentionally cough on her. 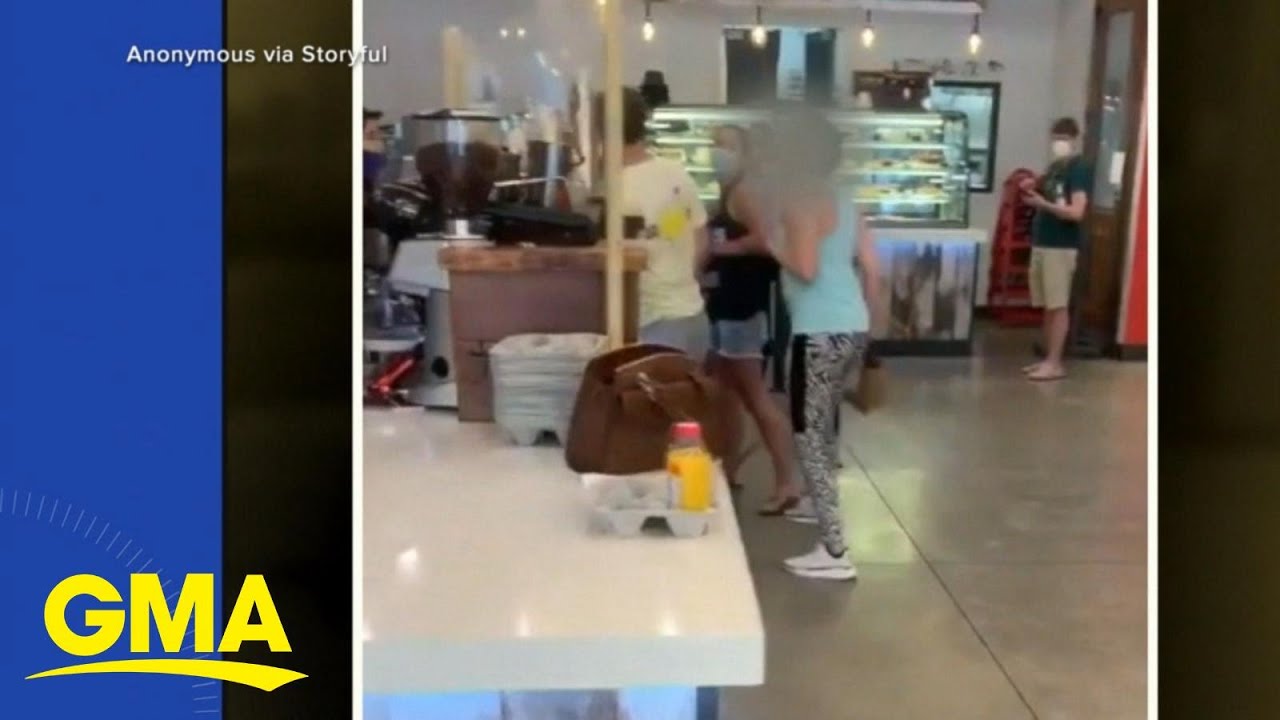 Specifically, as summarized by Deadline News, Californians must wear masks in these circumstances: inside of, or in line to enter, any indoor public space; waiting for or riding on public transportation; engaged in work, whether at the workplace or performing work off-site; and while outdoors in public spaces and less that 6 feet from others. 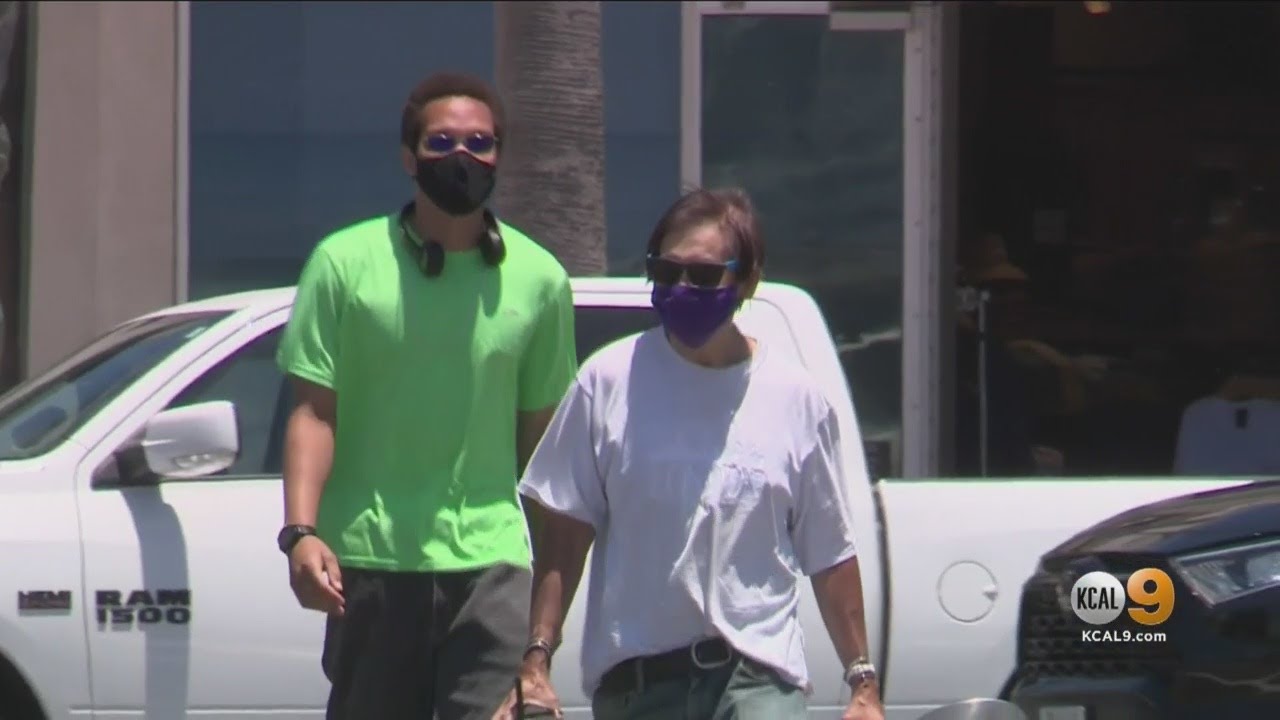 Gov. Brian Kemp released a video this week in support of Georgia police officers and acknowledging the challenging time officers are now having to face. “During this global pandemic, you stepped up to help advance COVID-19 testing. You worked overtime to keep your friends and neighbors safe during peaceful community protests,” Kemp said. “And even when it seemed like the world abandoned you, and demonized your profession, you continued to sacrifice you life for the safety of others." 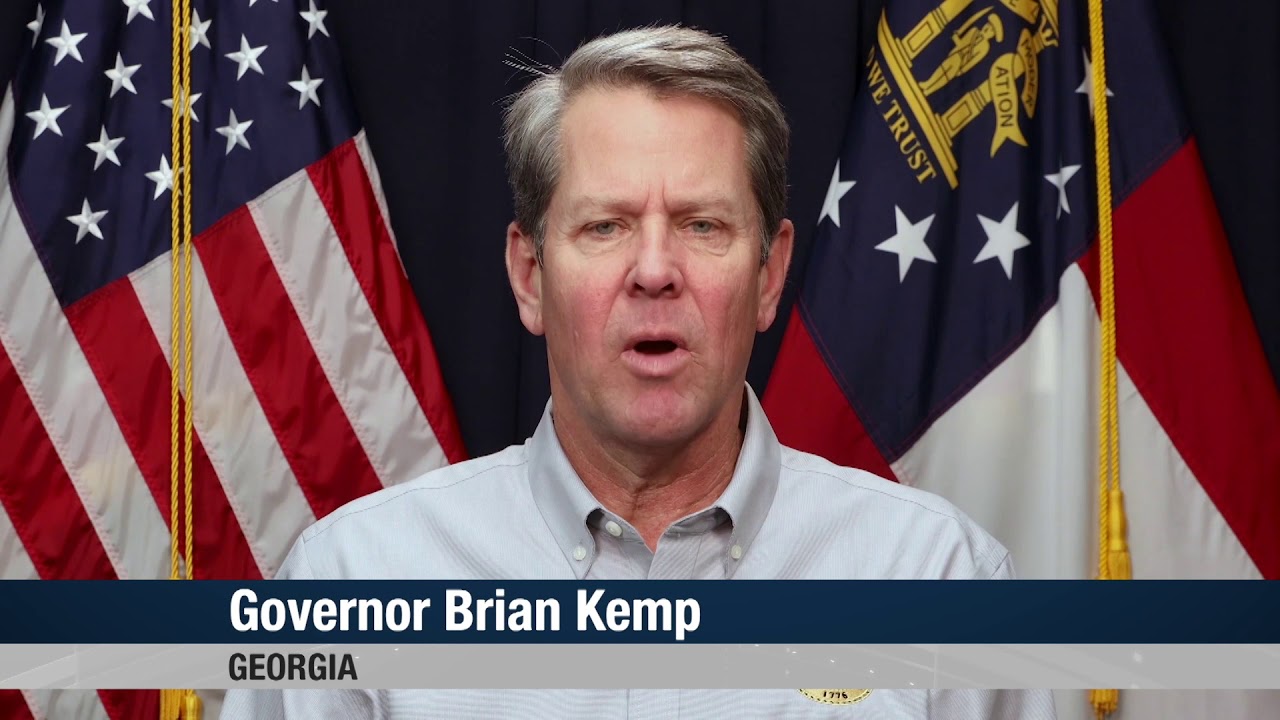 Florida: The Next Coronavirus Hotspot?

After Florida's recent spikes in COVID-19 infections, health experts are warning that the state could very well become the next big epicenter of the coronavirus pandemic. The Sunshine State has "all the markings of the next large epicenter of coronavirus transmission," and risks being the "worst it has ever been," according to projections from a model by scientists at Children's Hospital of Philadelphia and the University of Pennsylvania. 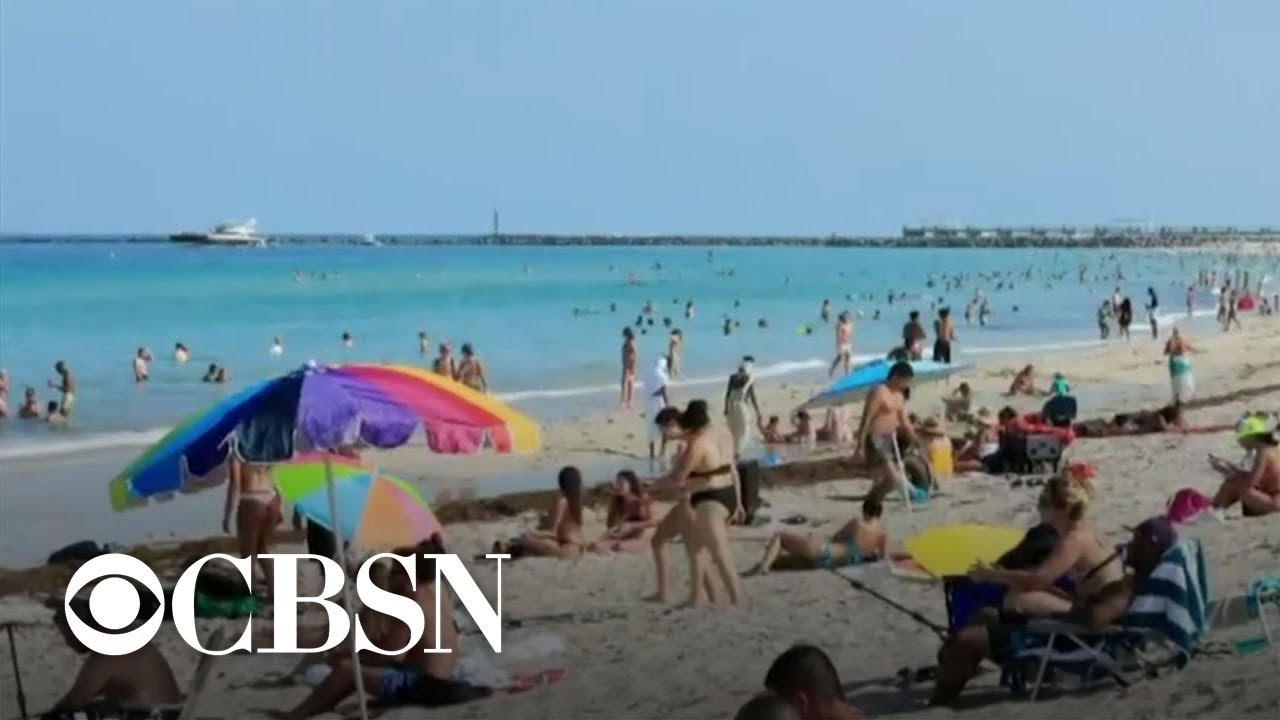 While Ohio has paid an unprecedented amount of unemployment benefits to workers since March 15, News 5 have found thousands that have been waiting weeks, and even months, for the help they desperately need. According to the Ohio Department of Jobs and Family Services, there are still at least 71,731 pending unemployment claims' as a comparison, the number of filed claims are equal to roughly the size of the population in the City of Parma. 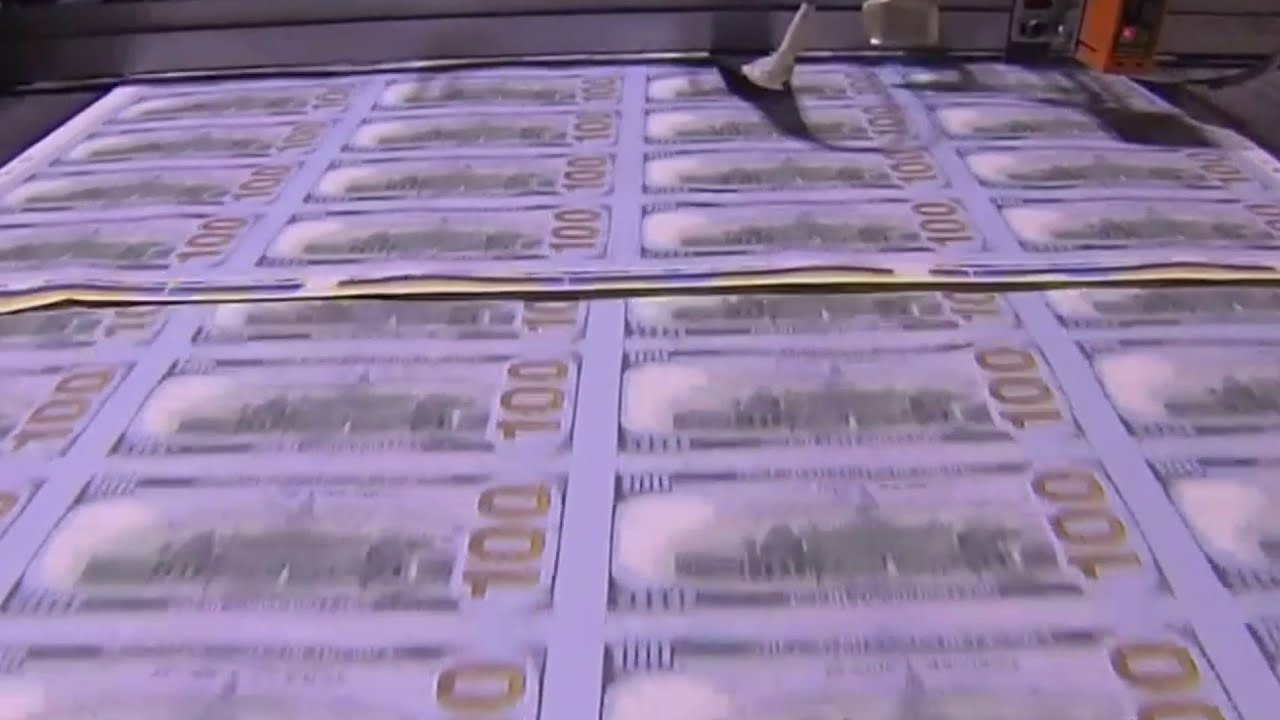 "The ramp that I descended after my West Point Commencement speech was very long & steep, had no handrail and, most importantly, was very slippery. The last thing I was going to do is 'fall' for the Fake News to have fun with. Final ten feet I ran down to level ground. Momentum!" Trump wrote on Twitter in response to growing speculations regarding the president's health. 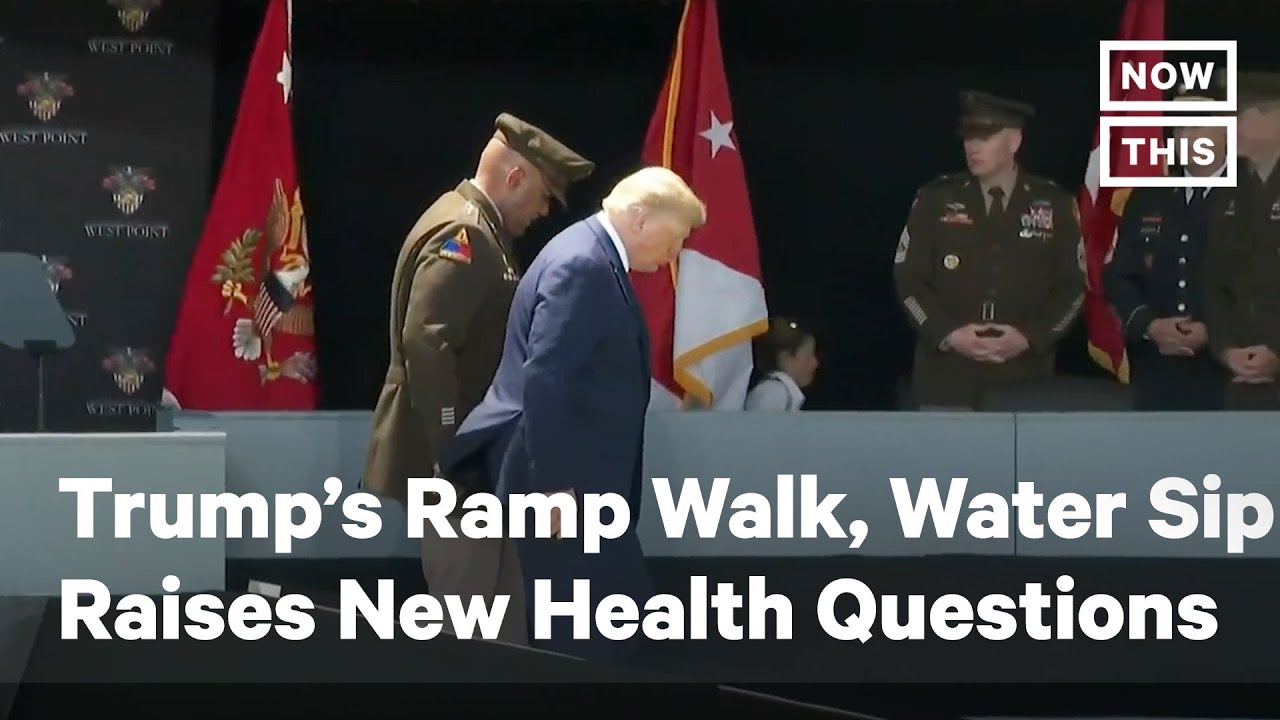 By a vote of 6-3, the supreme court have ruled that Title VII of the Civil Rights Act of 1964, which makes it illegal for employers to discriminate because of a person's sex, among other factors, does in fact cover sexual orientation and transgender status. It upheld rulings from lower courts that said sexual orientation discrimination was a form of sex discrimination. This landmark ruling will now extend protection to millions of workers nationwide. 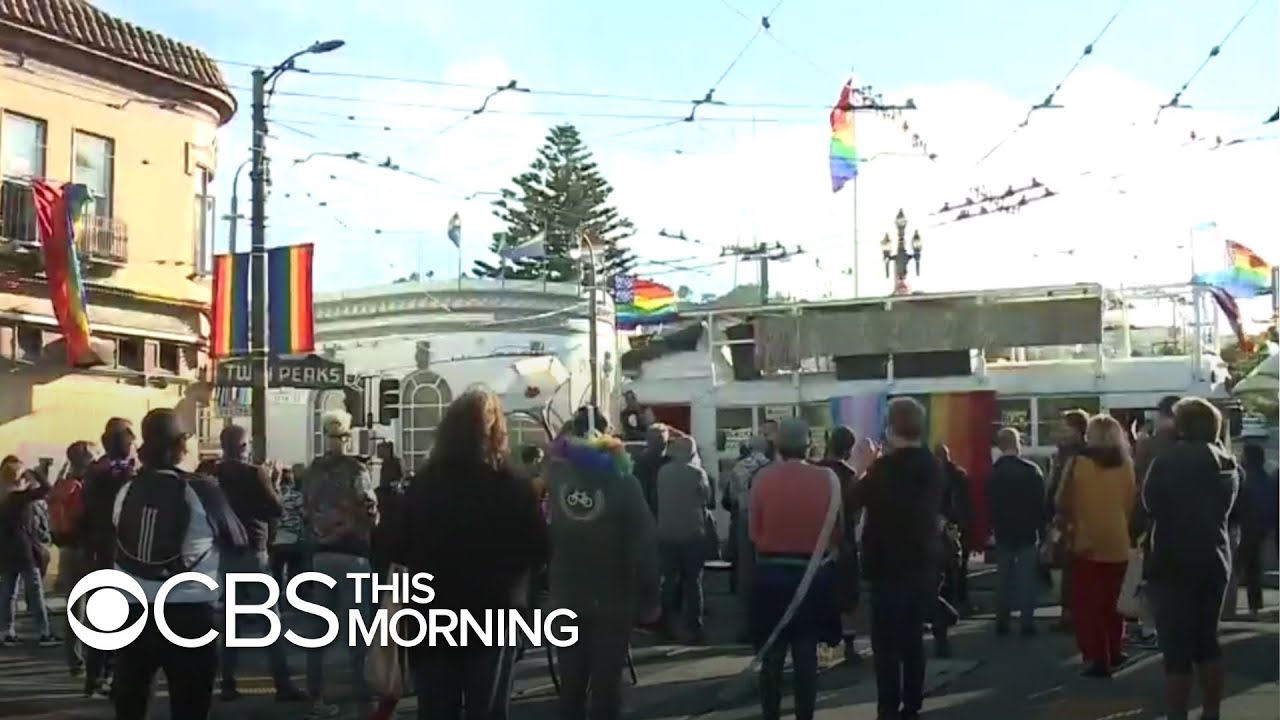 The Supreme Court blocked the Trump administration's attempt to end Deferred Action for Childhood Arrivals (DACA). For those not too familiar, DACA is an Obama-era program that serves to protect immigrants brought to the US as children from deportation. "These horrible & politically charged decisions coming out of the Supreme Court are shotgun blasts into the face of people that are proud to call themselves Republicans or Conservatives," Trump tweeted in response to the Supreme Court's decision. 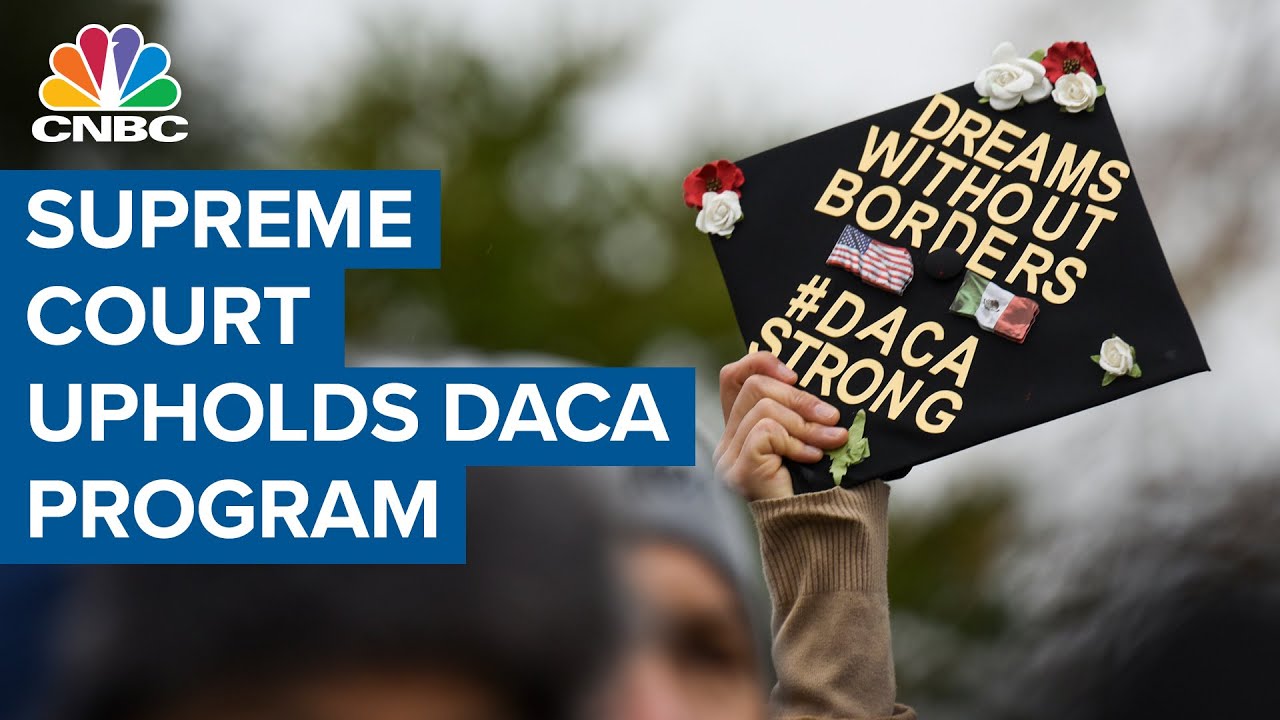 “I have received information from the Tulsa Police Department and other law enforcement agencies that shows that individuals from organized groups who have been involved in destructive and violent behavior in other States are planning to travel to the city of Tulsa for purposes of causing unrest in and around the rally,” Tulsa Mayor G.T. Bynum, wrote in the executive order sent out ahead of Pres. Trump's rally. According to the Trump Campaign, more than 1,000,000 people have registered online for the first-come-first-serve rally, which has a capacity of just under 20,000. Those supporters were required to sign a waiver releasing the Trump campaign from responsibility for possible exposure to the coronavirus. 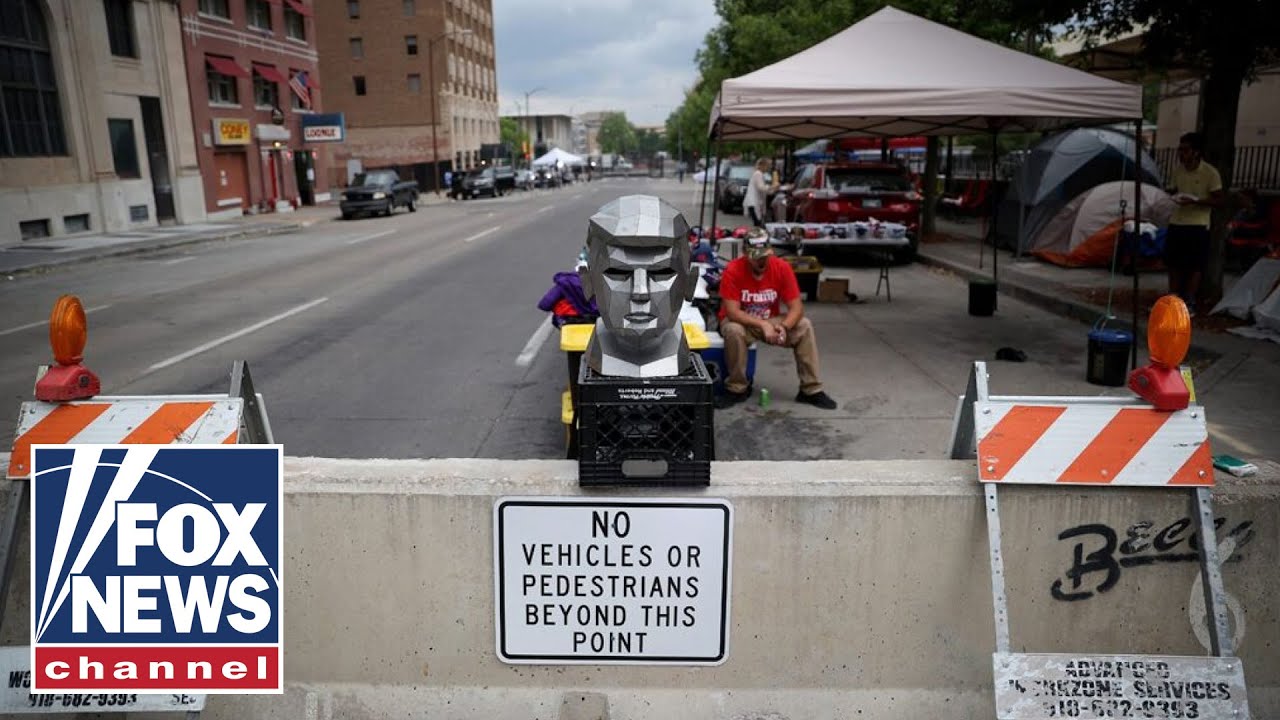 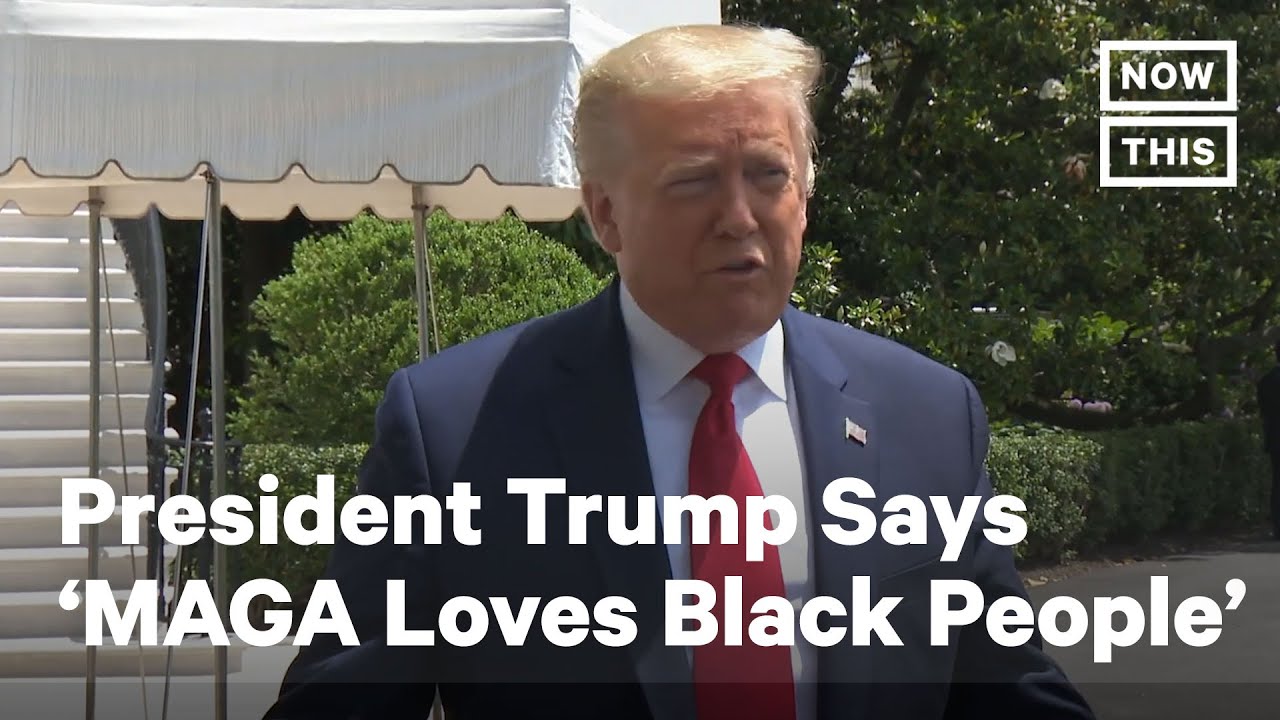