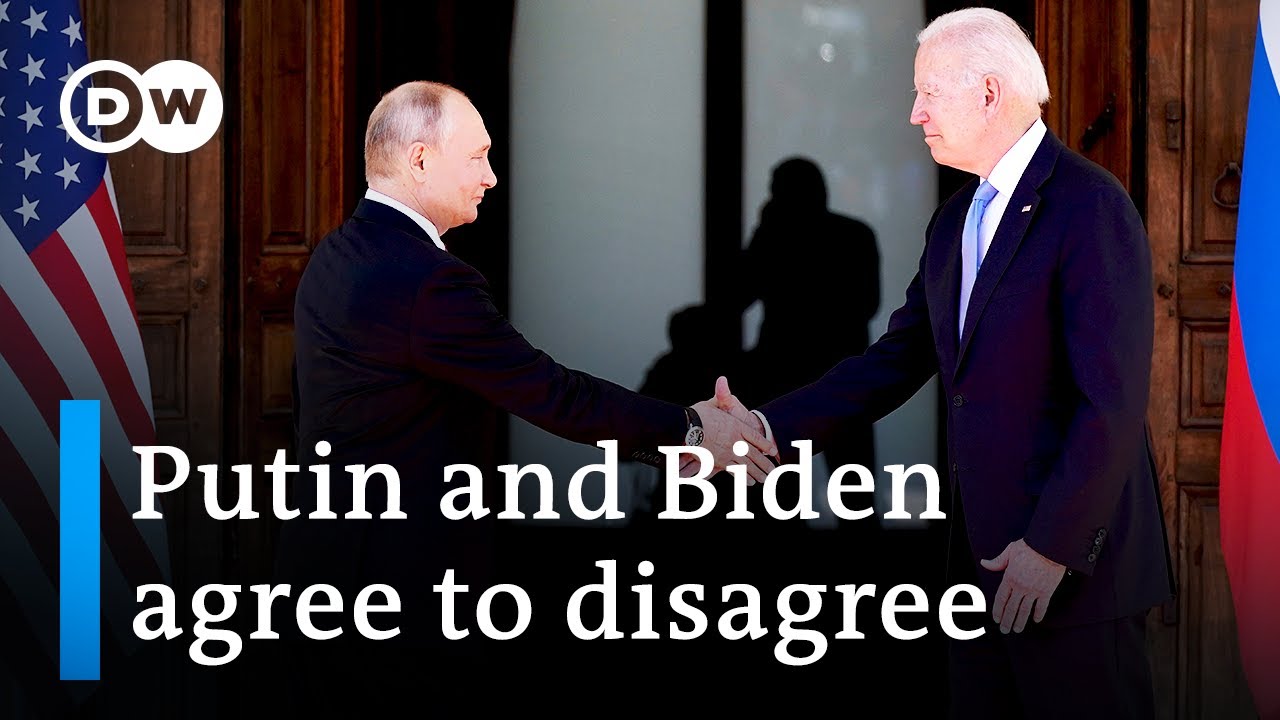 BBC - Michael Packard says he was diving when he suddenly ended up in the mouth of a humpback whale for about 30-40 seconds off Provincetown, Massachusetts. Initially, Packard thought he had been attacked by one of the great white sharks that swam in the area, "and then I felt around and I realised there was no teeth". Fortunately, the leviathan spat him out and Packard came out of the encounter with nothing more than a suspected dislocated knee. "I just got thrown in the air and landed in the water. I was free and I just floated there. I couldn't believe… I'm here to tell it."

NBC - At just 38-year-old, Ben O'Donnell had nearly lost his life to Covid last year. Now back on his feet and fully recovered, the former college fullback went on to compete in an Ironman in Tulsa just last month. Reportedly, O'Donnell's new mission was to raise $10,000 for those continuing their own battles against COVID-19 and help pay for their medical bills.

FOX - Florida Gov. Ron DeSantis argued that Big Tech censorship is truly becoming a menace in today's society during his exclusive interview with FOX News this week. "When they are censoring things about some of the most important issues that we have ever addressed - how COVID started, whether lockdowns work - they’re really doing damage to society." DeSantis also went onto say that Big Tech has "massive amounts of power" and are "monopolies" that "control, in effect, a handful of companies [and] a huge percentage of the political speech in this country."

CBS - New documents released this past Tuesday by Democrats on the House Oversight and Reform Committee demonstrated the extent of efforts by former Pres. Trump to push the Justice Department to challenge the results of the 2020 presidential election. "These documents show that President Trump tried to corrupt our nation's chief law enforcement agency in a brazen attempt to overturn an election that he lost," Representative Carolyn Maloney of New York, the committee's chair, said in a statement. "Those who aided or witnessed President Trump's unlawful actions must answer the committee's questions about this attempted subversion of democracy. My committee is committed to ensuring that the events leading to the violent January 6 insurrection are fully investigated."

NBC - Experts say they are expecting a resurgence of colds and flus this season as public health guidelines begin to change due to the fortunate recession of the coronavirus. "We have seen many, many fewer other viral infections throughout this whole time," Chicago Department of Public Health Commissioner Dr. Allison Arwady said. "We've seen children be much much less likely to get a lot of the typical viral infections that they get. And so I think in general, as people do stop wearing masks, perhaps stop being so careful about hand washing, we probably will see some of the other viruses for which we do not vaccinate, that... don't put people in the hospital and don't significantly cause that, we may see increases of that. And it's certainly something that that we'll be paying attention to."

GMA - With COVID-19 transmission rates down and vaccination rates up, the state of California has effectively lifted most of the state's COVID-19 restrictions this week. "California is open again. California has turned the page. Let us all celebrate," CA Gov. Gavin Newsom said at a press briefing in front of Universal Studios' iconic globe sign. "This is not a day where we announce 'Mission accomplished.' Quite the contrary," Newsom said. "We're here because of your hard work. We're here because of your resilience."

FOX - 14-year-old Jolene Grover in Virginia is speaking out about what she says is a sexist move by Loudoun County Public Schools (LCPS) to allow "boys into girls' locker rooms." The policy in question follows a previous one, 1040, that committed the county to providing an equitable, safe and inclusive working environment regardless of "sexual orientation, gender identity" and other individual characteristics. The more recent proposed policy, 8350, states in a draft that "students should be allowed to use the facility that corresponds to their gender identity." Thus, during a school board meeting this week, Jolene Grover, who was wearing a shirt that read "Woman is female" argued: "Two years ago, I was told policy 1040 was just an umbrella philosophy and you weren't going to allow boys into the girls' locker rooms. But here you are doing just that."

CNN - Russian Pres. Vladimir Putin seemingly praised Pres. Biden this week following their meeting in Geneva, describing him as a "professional" who is "completely knowledgeable on all issues," according to a Kremlin transcript of Putin's televised remarks. "Mr. Biden is a professional, and you need to be very careful when working with him so as not to miss something," Putin said during a videoconference meeting with graduates from Russia's Graduate School of Public Administration. "He himself does not miss a thing, I assure you, and this was absolutely clear to me."

ABC - Pres. Biden has officially made Juneteenth, a day which commemorates the end of slavery in the United States, a federal holiday and just in time for its June 19th anniversary this past weekend. "Great nations don't ignore their most painful moments...they embrace them," Biden said. "Great nations don't walk away. We come to terms with the mistakes we've made. And remembering those moments, we begin to heal."

USN - North Korean leader Kim Jong Un has since instructed his government to prepare for dialogue with the U.S. but also for "confrontation," citing the need "to protect the dignity of our state." North Korea's state news service KCNA relayed those remarks from Kim during a meeting of the government's Central Committee, specifically about "the policy tendency of the newly emerged U.S. administration," referring to President Joe Biden. Kim also went onto stress "the need to further enhance the strategic position and active role of our state and create favorable external climate on our own initiatives," KCNA reported.