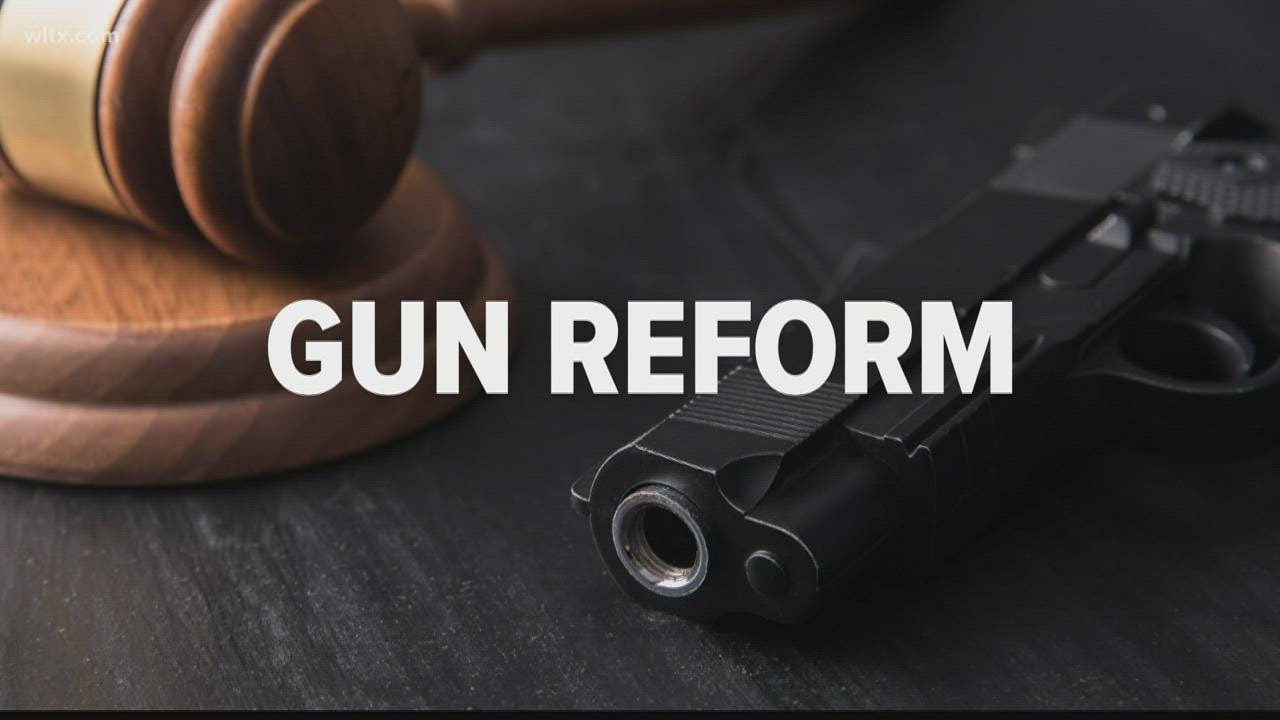 GMA - The Biden administration has since lifted pre-departure COVID-19 testing requirements for international travelers to the United States. "We are able to take this step because of the tremendous progress we’ve made in our fight against the virus," a senior White House official told ABC News. "We have made lifesaving vaccines and treatments widely available and these tools are working to prevent serious illness and death, and are effective against the prevalent variants circulating in the U.S. and around the world."

CNN - Idaho police officers arrested 31 individuals, who are all believed to be affiliated with the White nationalist group Patriot Front, after they were seen gathering near a Pride parade in the city of Coeur d’Alene, authorities said this week. “It is clear to us based on the gear that the individuals had with them, the stuff they had in their possession, the U-Haul with them along with paperwork that was seized from them, that they came to riot downtown,” Coeur d’Alene Police Chief Lee White said during a news conference. Coeur d’Alene Mayor Jim Hammond said in a statement that “hate and violence has no place” in the city. All 31 individuals were from outside of the area, Hammond said, adding that the police department “did a great job of staffing for the event to ensure that they could respond to outsiders attempting to cause trouble.”

CNN - A bipartisan group of senators announced an agreement on principle for gun safety legislation this week, which includes “needed mental health resources, improves school safety and support for students, and helps ensure dangerous criminals and those who are adjudicated as mentally ill can’t purchase weapons,” the senators said in a statement. Perhaps most notably, the announcement includes the support of 10 Republican senators, which would give the proposal enough support to overcome the Senate filibuster. The agreement is certainly significant given how divided lawmakers have been over the topic of gun control.

NYTimes - Pres. Biden and leaders of Latin American countries signed a new agreement this week to confront the consequences of mass migration, making specific numerical pledges to allow more people fleeing political and economic strife to cross their borders. The agreement, called the Los Angeles Declaration on Migration and Protection, commits the United States to taking 20,000 refugees from Latin America during the next two years, a threefold increase, according to White House officials. Mr. Biden also pledged to increase the number of seasonal worker visas from Central America and Haiti by 11,500. “Our common humanity demands that we care for our neighbors by working together,” Mr. Biden said during the final day of the Summit of the Americas, flanked by the leaders of the other countries that signed the agreement. “Each of us is signing up to commitments that recognizes the challenges we all share,” Biden added. He called the agreement “just a start,” adding, “much more work remains, to state the obvious.”

USATODAY - Yellowstone National Park indefinitely closed all of its entrances and began evacuating some visitors this week after heavy rains led to flooding and rockslides that washed out roads and at least one bridge. Visitors in the northern part of the park were being evacuated due to "extremely hazardous conditions" following "unprecedented" rainfall, according to a news release. "Effective immediately, there will be no inbound visitor traffic at any of the five entrances into Yellowstone National Park on Tuesday, June 14, and Wednesday, June 15, at a minimum," the release said.

CNBC - Dr. Anthony Fauci, the undisputed leader of the U.S. government’s COVID pandemic response effort, tested positive for the coronavirus this week. Fauci, who is fully vaccinated and twice boosted against the virus, is experiencing mild symptoms, according to a statement this week from the National Institute of Allergy and Infectious Diseases, which Fauci leads. “Dr. Fauci will isolate and continue to work from home,” the statement said. “He has not recently been in close contact with President [Joe] Biden or other senior government officials.”

Police Forced To Cut Back On Patrols Due To Gas Prices

FOX - Ohio police chief Mark Ross told "Fox & Friends" this week that his department has been forced to cut back patrols due to surging gas prices and warned the move is impacting safety in the community. The South Zanesville Police Department’s decision came as the national average retail price for gasoline hit $5, nearly $2 per gallon more than the average in June of 2021. Ross added that his department is instead conducting "stationary patrols" to save on gas when possible.

PBS - Florida were the only the state that haven't preordered COVID-19 vaccines for toddlers and Gov. Ron DeSantis said this week that he won’t facilitate their distribution, though he said they’ll be available to those who want them. “Doctors can get it. Hospitals can get it. But there’s not going to be any state programs that are going to be trying to get COVID jabs to infants and toddlers and newborns,” DeSantis said at a news conference. “That’s not where we’re gonna be utilizing our resources.” White House spokeswoman Karine Jean-Pierre, who confirmed Florida’s outlier status, said not preordering the vaccines could mean delaying their availability in children’s hospitals and other facilities that have relied on state distribution of the shots.

CNN - Biden took a tumble this week when he was finishing a bike ride alongside first lady Jill Biden. Biden came to a stop and appeared to get his foot caught on the pedal while trying to dismount. No medical attention is needed, an official added in a statement released to reporters traveling with the President. “As the President said, his foot got caught on the pedal while dismounting and he is fine. No medical attention is needed. The President looks forward to spending the rest of the day with his family,” the official added.

FOX - President Biden is receiving backlash after penning a letter to seven top oil executives, demanding to know why more gasoline is not going on the market. Marc Short, Chief of Staff to former Vice President Mike Pence, told FOX Business' Maria Bartiromo that Biden is pointing fingers at a situation he helped create. "President Joe Biden is an arsonist who, in this letter, is pretending to be a firefighter," Short said on "Mornings with Maria" this week, adding that the president's policies "were the ones that struck a match that set gas prices on fire."