Shola Richards' viral Facebook post, which touches upon the trending topic of BlackLivesMatter, on why he's afraid to walk in his neighborhood alone has been shared over 42,000 times now. Richards wrote, "I would be scared to death to take these walks without my girls and my dog. In fact, in the four years living in my house, I have never taken a walk around my neighborhood alone (and probably never will)." 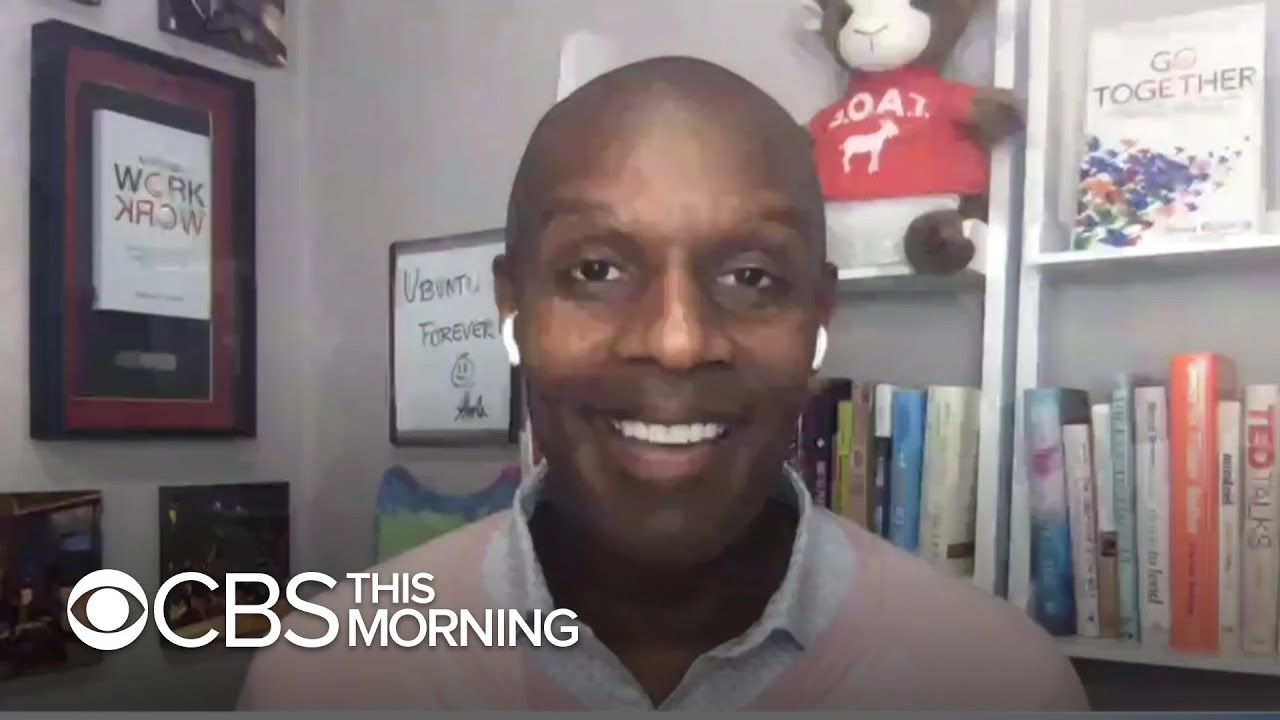 NY Police Union Head Has Something to Say

“Everybody’s trying to shame us,” Mike O’Meara, boss of New York state’s Police Benevolent Association, thundered. “Legislators. The press. Everybody’s trying to shame us into being embarrassed of our profession. You know what? This isn’t stained by someone in Minneapolis,” O'Meara said, waving his badge in the air. “It’s still got a shine on it, and so do theirs.” O'Meara continued, “Stop treating us like animals and thugs, and start treating us with some respect!” he shouted. “We’ve been left out of the conversation. We’ve been vilified. It’s disgusting.” 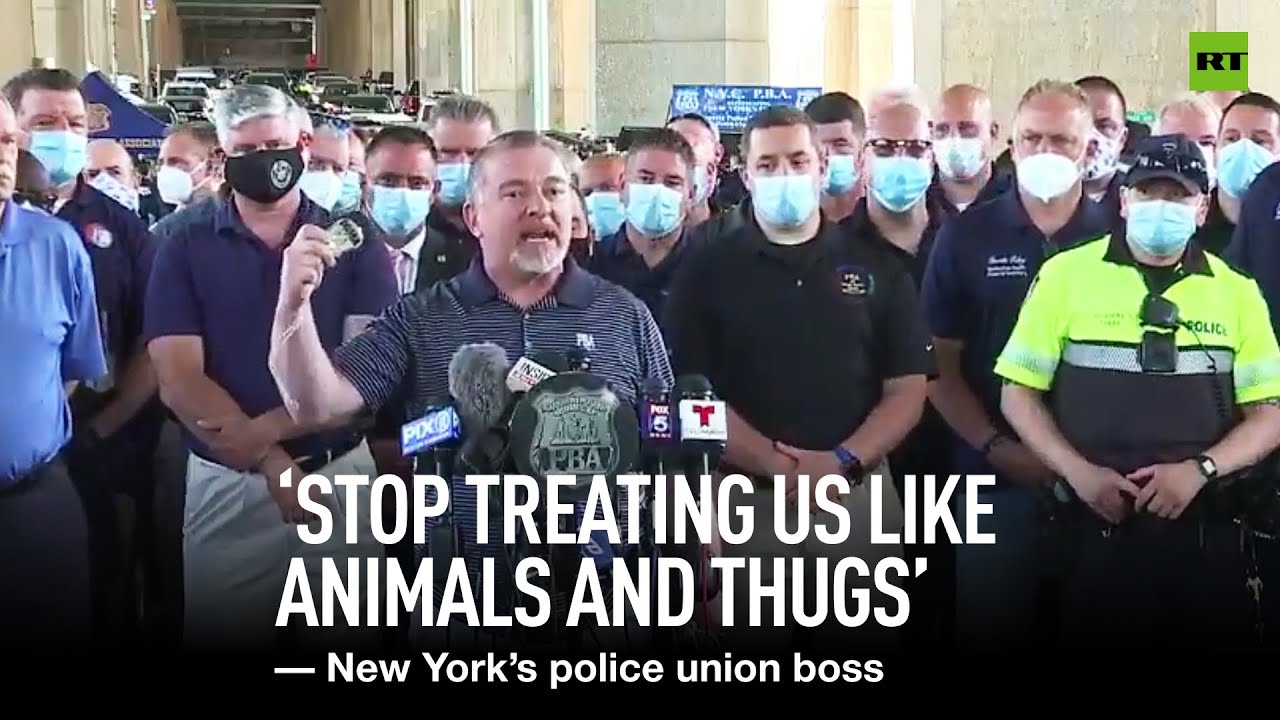 Long lines and malfunctioning voting machines this week has renewed attention on voting rights in Georgia. LaTosha Brown, co-founder of Black Voters Matter Foundation, waited over three hours to vote at her polling place in Atlanta. "Democracy is on life support right now," Brown said. "We're gonna do everything we can do to organize and prevent this from happening in November." 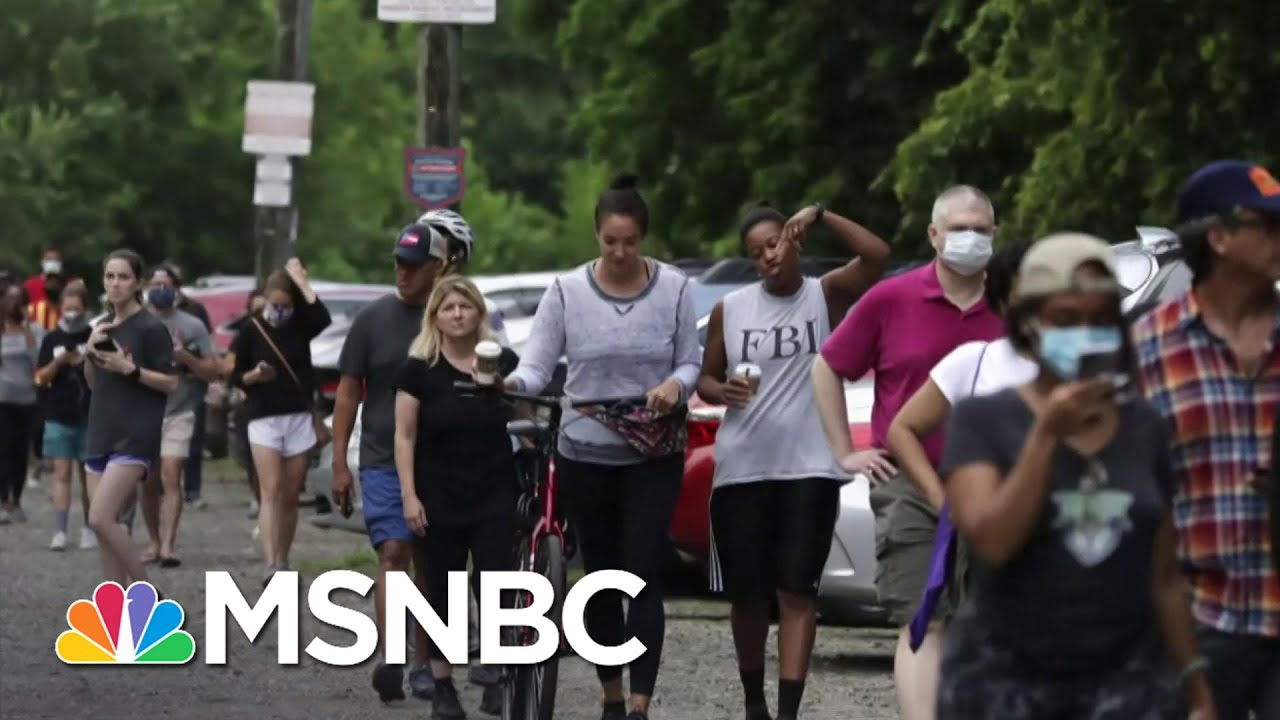 Thousands of Ohio workers are currently being forced to pay back unemployment benefits as a result of accidental over-payments. 21-year-old Buffalo Wild Wings waitress and Ohio State student, Marnie Behan, received an e-mail instructing her to pay back her unemployment benefits within 45 days or her case would be turned over the Ohio Attorney General. "I pretty much started crying," said Behan. "I had been spending all of my savings... most of it, to keep myself afloat." 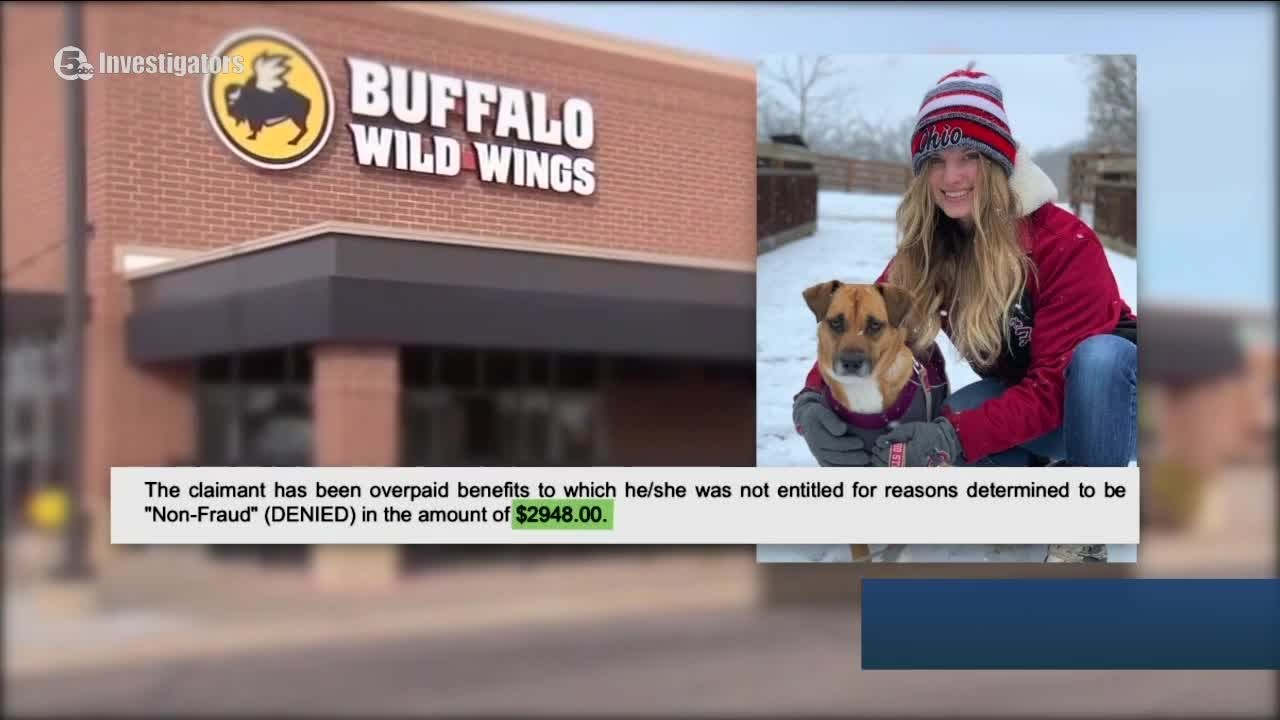 Local artists have painted a massive "Black Lives Matter" mural in Charlotte, North Carolina this week. “The City of Charlotte and Charlotte Center City Partners are encouraged by the community’s response to the Black Lives Matter mural, but ask that pedestrians in the area follow social distancing guidelines and be aware of traffic as they travel to and from the mural,” the City of Charlotte tweeted. "The city and its partners will continue to collaborate on additional ways the community can experience this impactful public art installation. 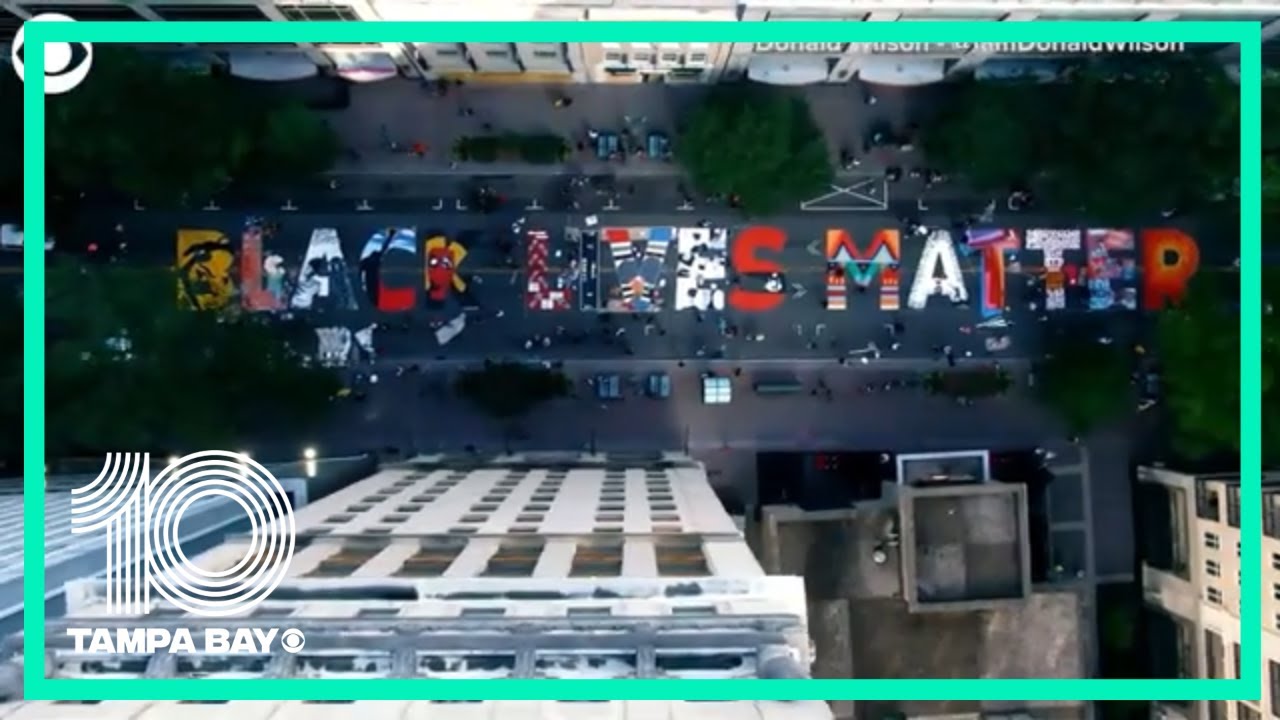 Ivanka Trump took to Twitter this week to call out cancel culture after she was dropped as a commencement speaker for Wichita State University. “Our nation’s campuses should be bastions of free speech. Cancel culture and viewpoint discrimination are antithetical to academia,” Ivanka said. “Listening to one another is important now more than ever!” 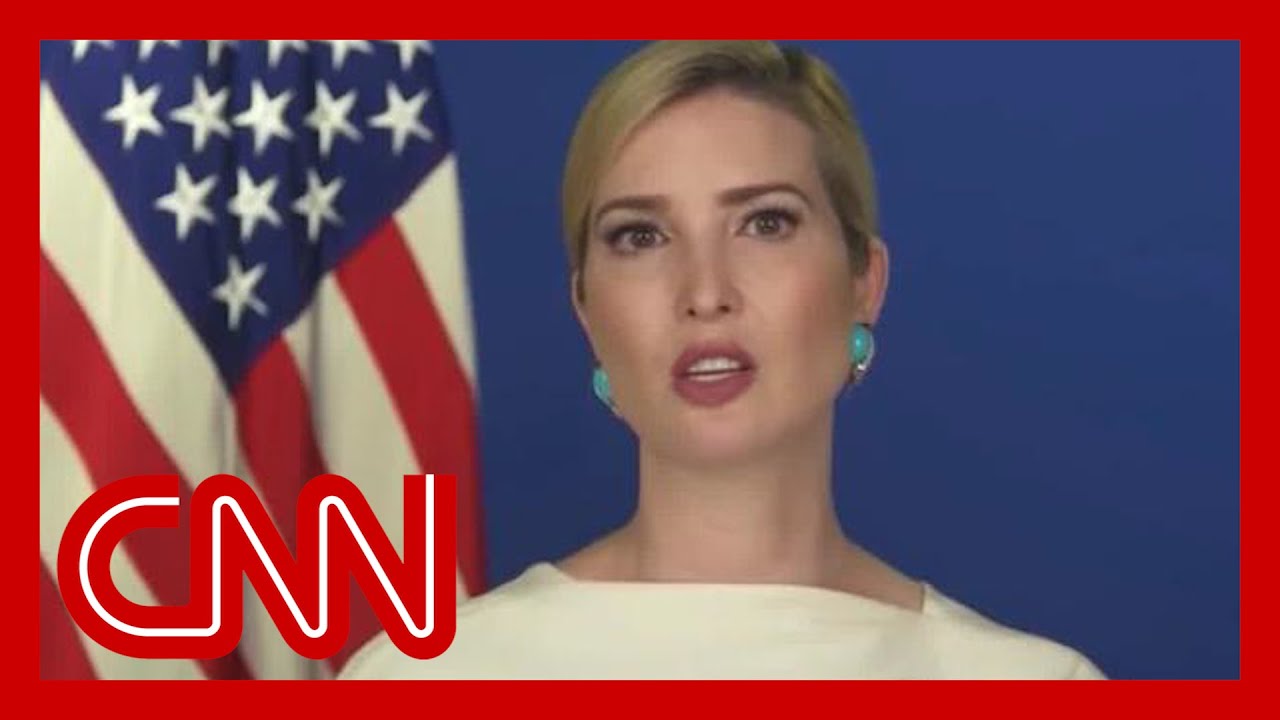 This is what Pres. Trump wrote on Twitter in regards to the elderly man who was hospitalized after being shoved to the ground by police: "Buffalo protester shoved by Police could be an ANTIFA provocateur. 75 year old Martin Gugino was pushed away after appearing to scan police communications in order to black out the equipment. @OANN I watched, he fell harder than was pushed. Was aiming scanner. Could be a set up?" 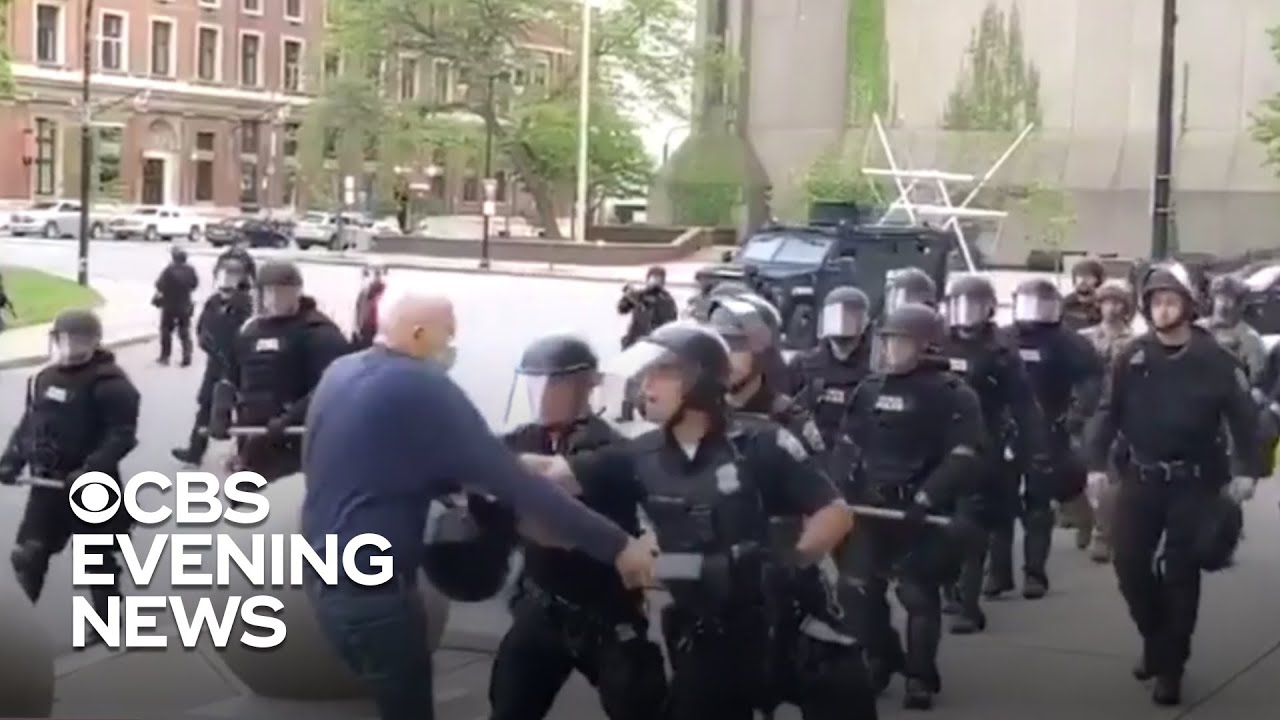 As reported by MSNBC, Pres. Trump, at one point in 1989, have made the claim that: "Well-Educated Blacks have an advantage over Whites." Michael Steele, FMR. RNC Chairman, responds. 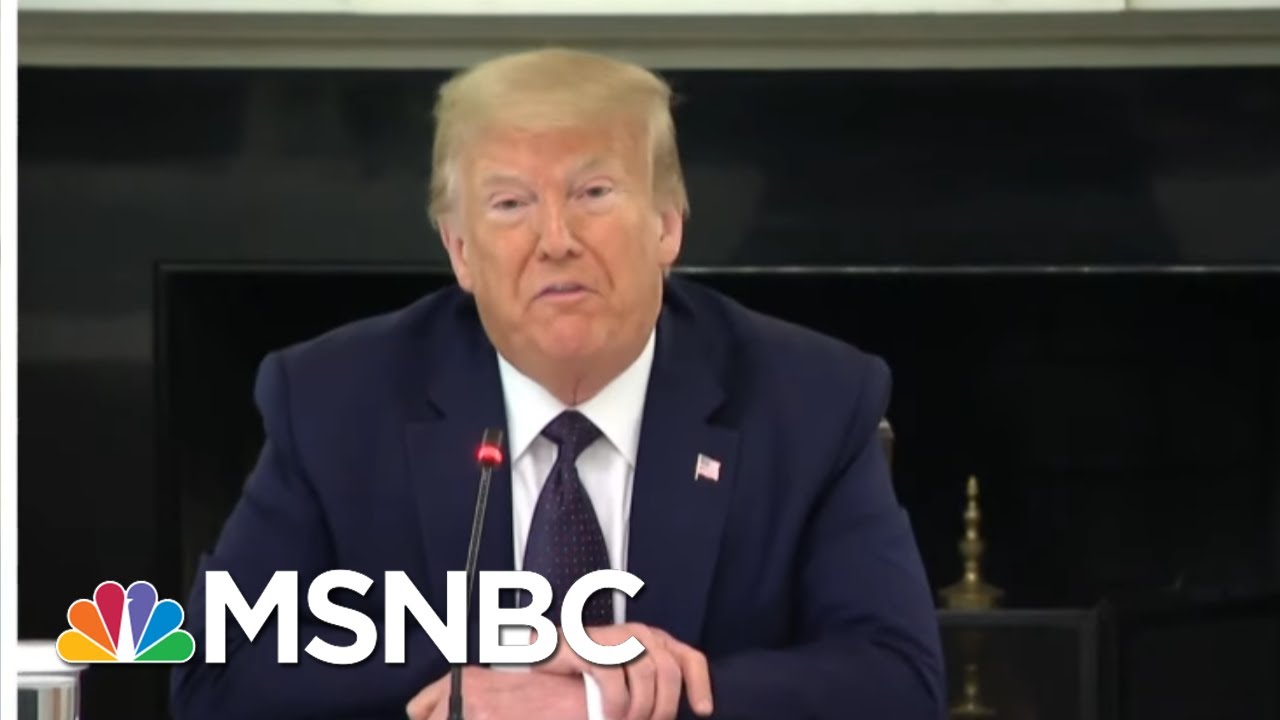 White House Press Secretary Kayleigh McEnany discussed her stance on the topic of defunding the police by making her claim that there's actually been a decrease in crime under Pres. Trump's administration. “When the LA mayor said, ‘I'm going to remove $150 million from LAPD [The Los Angeles Police Department],’ well, what happened the next week? We saw homicides go up in LA by 250 percent and shootings go up by 56 percent,” McEnany said. “It is anarchy, it is chaos when we don't recognize that police serve a valuable function in this society.” 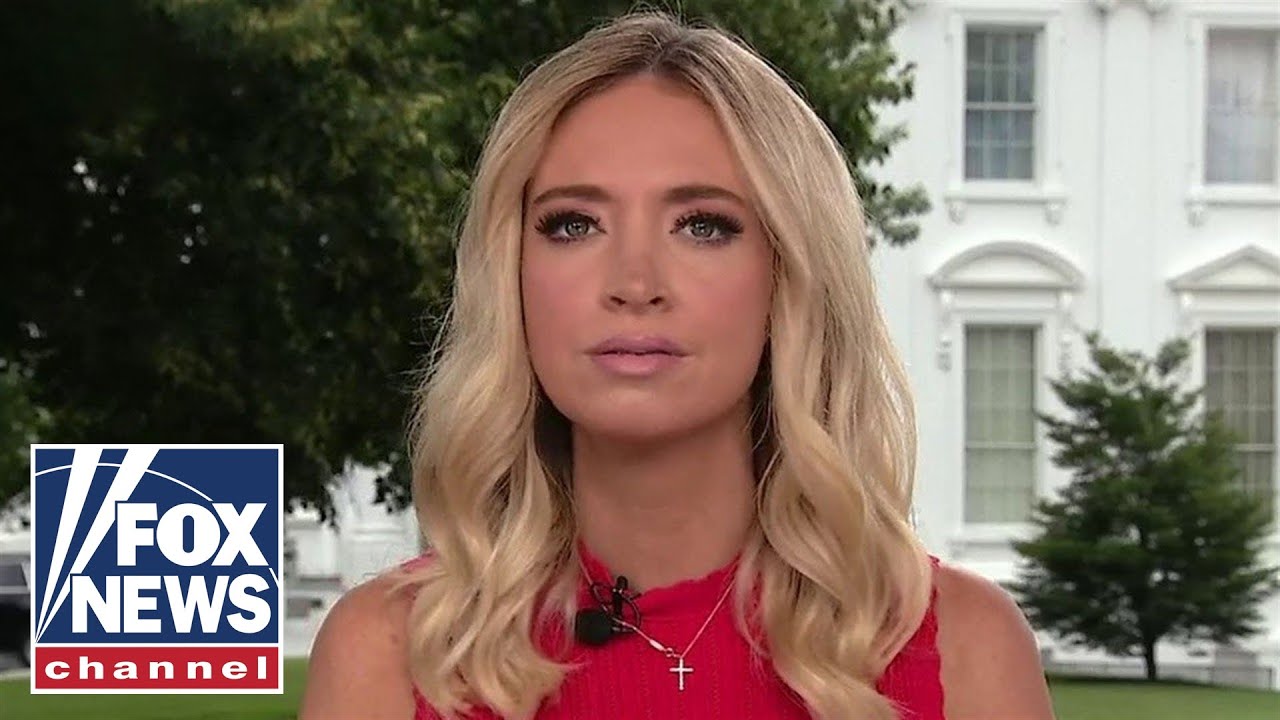 This week, protesters in Seattle have recently seized a six-block area to create an autonomous police-free zone. "The people realize this building is the people's. We pay for it with our taxes. We just want to make sure it's used for the right things," one protester told ABC News, adding that they'll occupy the area for "as long as it takes." Pres. Trump is not liking the idea one bit, mocking the city's officials via Twitter: "Radical Left Governor @JayInslee and the Mayor of Seattle are being taunted and played at a level that our great Country has never seen before. Take back your city NOW. If you don’t do it, I will. This is not a game. These ugly Anarchists must be stopped IMMEDIATELY. MOVE FAST!" 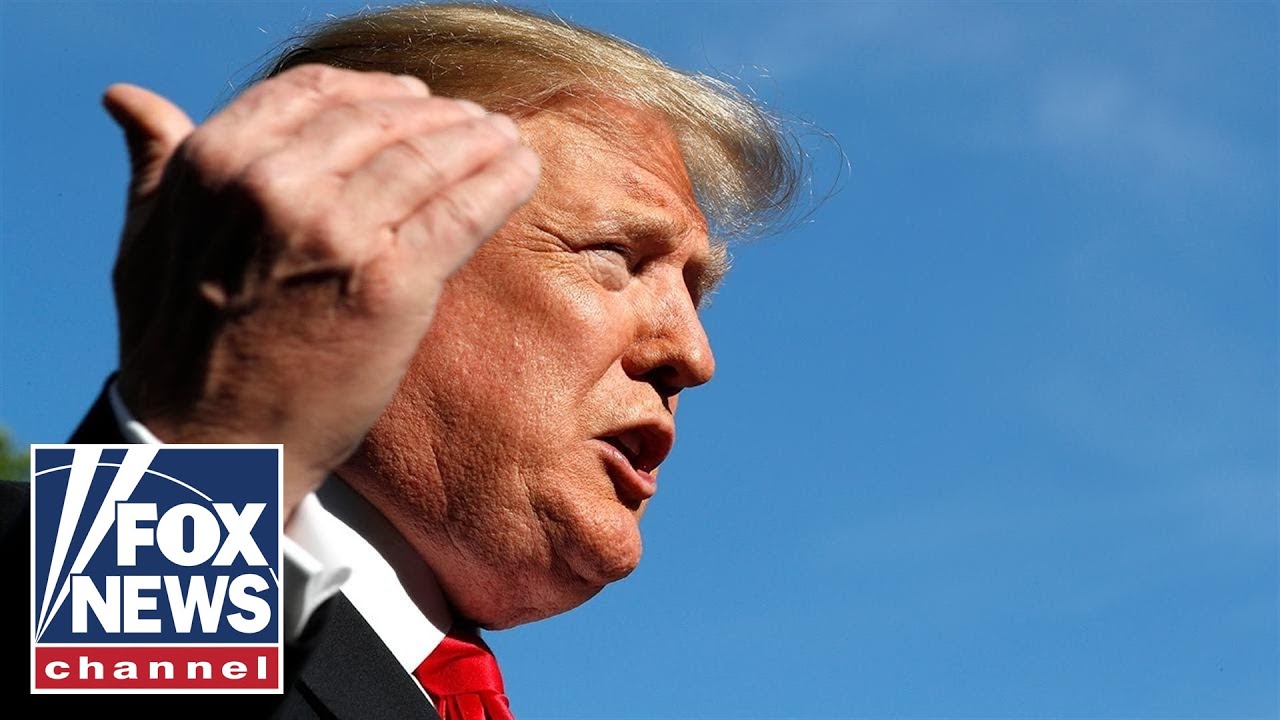