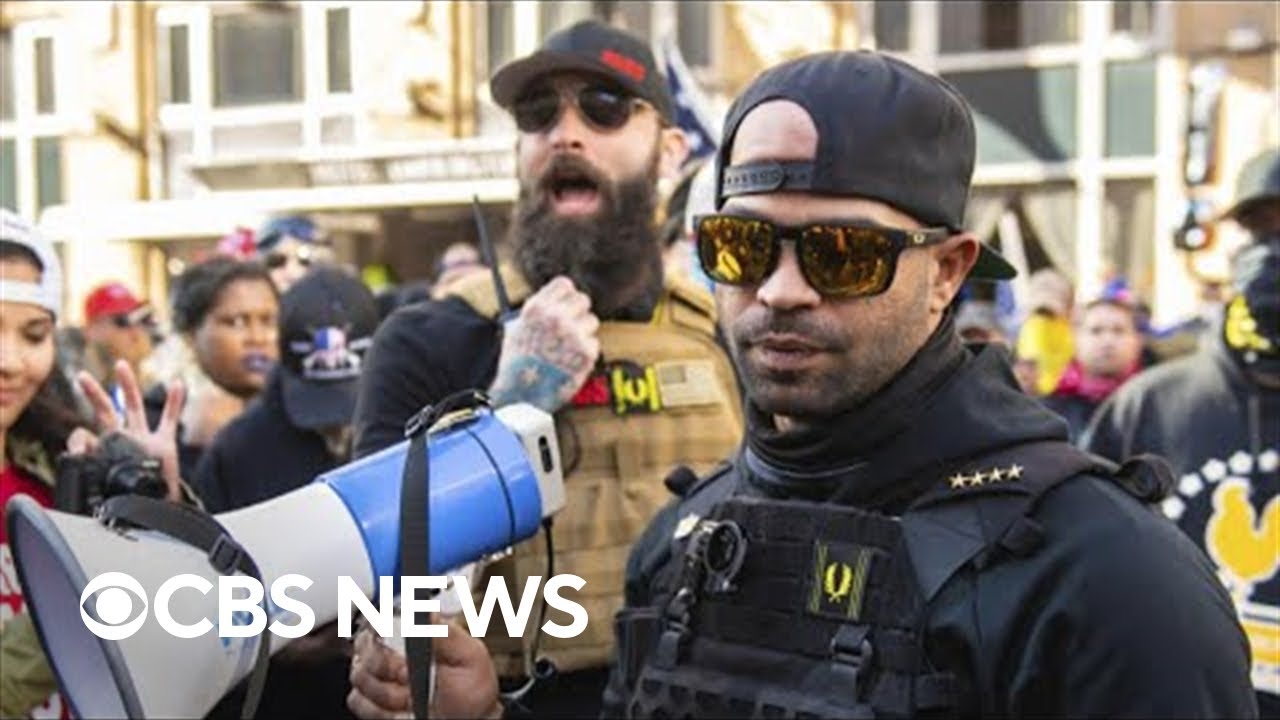 BBC - A measles vaccine can protect for a lifetime. Tetanus provides about 10 years of cover. And flu vaccines need updating every year. But when it comes to COVID-19, it remains unknown as to exactly how long the protection from their vaccines last.

A String Of Mass Shootings

ABC - Three people were killed and at least 11 others were injured when "several active shooters" opened fire at a crowded intersection in Philadelphia's South Street entertainment district last weekend, one of a string of mass shootings that erupted across the country over the weekend, officials said. Tragically, the Philadelphia shooting was one of at least 11 across the nation involving four or more victims in a violent span between Friday night and midnight Sunday, including one that left three people dead and 11 injured in Chattanooga, Tennessee, another in which three people were killed at a graduation party in Socorro, Texas, and yet another that left a 14-year-old girl dead and eight people injured at a strip mall in Phoenix, according to the Gun Violence Archive, a website that tracks shootings across the nation. In total, 17 people were killed and 62 were injured in the mass shootings.

The Proud Boys Charged With Sedition

CBS - The leader of the far-right Proud Boys and four of the group's members have been charged with seditious conspiracy, stemming from their alleged planning for and participation in the Jan. 6 attack on the U.S. Capitol. Enrique Tarrio, along with codefendants Ethan Nordean, Joseph Biggs, Zachary Rehl, and Dominic Pezzola, are accused of conspiring to use force to oppose the lawful transfer of presidential power "by preventing, hindering, or delaying by force the execution of the laws governing the transfer of power," according to a grand jury indictment filed this week. The five men were previously indicted on charges of conspiracy and had pleaded not guilty.

Vaccine Orders For Kids Under 5 Are Underway

ABC - With the approval process well underway for young children's COVID-19 vaccines, the White House is preparing a rollout to doctors' offices, pharmaciesm and children's hospitals across the country. "If in fact [the Food and Drug Administration] authorizes and [Centers for Disease Control and Prevention] recommends, we're going to immediately launch a comprehensive nationwide effort to ensure that parents can get their youngest kids vaccinated, easily, and do so at locations that they know and they trust," a senior administration official said on a call with reporters this week. Two brands of vaccines, Pfizer and Moderna, are expected to be available as early as the week of June 21 if the review processes at the FDA and CDC find they are safe and effective for kids under 5.

NBC - St. Louis Mayor Tishaura O. Jones this week called on Congress to ban “weapons of war” and raise the age to purchase assault weapons to ensure her city continues to see a drop in violence. ”We have to get guns off our street. Period. Stop,” Jones told Meet the Press Now. “That still makes a difference in how successful we are in continuing our programs.”

MSNBC - Retired Lieutenant Colonel Alexander Vindman joined Andrea Mitchell this week to discuss Russia’s blockade of Ukrainian grain exports as well as evaluate NATO’s plan to create a humanitarian corridor to escort ships out of the Black Sea. “I’m dubious of the Russians coming to any accommodation. They see this as leverage, this wedge of grain and people starving as a means to force the West to ease sanctions on Russia,” explains Vindman. “This is just part of the nature of Russia's holistic war effort: waging a war not just on Ukraine, but on the rest of the world economically, and now through food scarcity.”

WashingtonPost - Elon Musk is threatening to walk away from his $44 billion bid to buy Twitter this week, accusing the company of refusing to give him information about its spam bot and fake accounts. Lawyers for the Tesla and SpaceX CEO wrote in a letter that Musk has repeatedly asked for the information since May 9, about a month after his offer to buy the company, so he could evaluate how many of the company’s 229 million accounts are fake. Twitter has since said in a statement that it has been cooperatively sharing information with Musk “in accordance with the terms of the merger agreement” and noted that the deal is in “the best interest of all shareholders.”

NBC - Novavax’s two-dose COVID-19 vaccine for adults ages 18 and older has just cleared a key step on the path toward Food and Drug Administration authorization this week. The FDA’s committee of independent vaccine experts voted 21 to 0 with one abstention at the end of an all-day meeting to recommend authorizing the shot for use in the U.S. after an all-day public meeting in which it weighed safety and effectiveness data. Novavax’s shot would be the fourth COVID vaccine authorized for use in the U.S. and the first new one since the Johnson & Johnson vaccine was cleared in February 2021.

PhillyVoice - A bizarre image captured on camera outside a Texas zoo has wildlife experts and local officials baffled by the appearance of an upright animal strolling along in the middle of the night. The photo has since led to speculation that it could be the infamous chupacabra, the mythical vampire beast that hunts for the blood of livestock, or some other strange cryptid. Even at this time, nobody seems to have a better suggestion.

NBC - A redesigned version of Moderna's COVID-19 booster shot appears to provide stronger protection against the omicron variant than its current vaccine, the company said in a news release this week. Early trial results found the bivalent vaccine, which is designed to target both the omicron variant and the original coronavirus strain in a single shot, led to an eightfold increase in neutralizing antibody levels, according to the company. “We anticipate more durable protection against variants of concern with mRNA-1273.214, making it our lead candidate for a Fall 2022 booster," CEO Stéphane Bancel said in a statement.