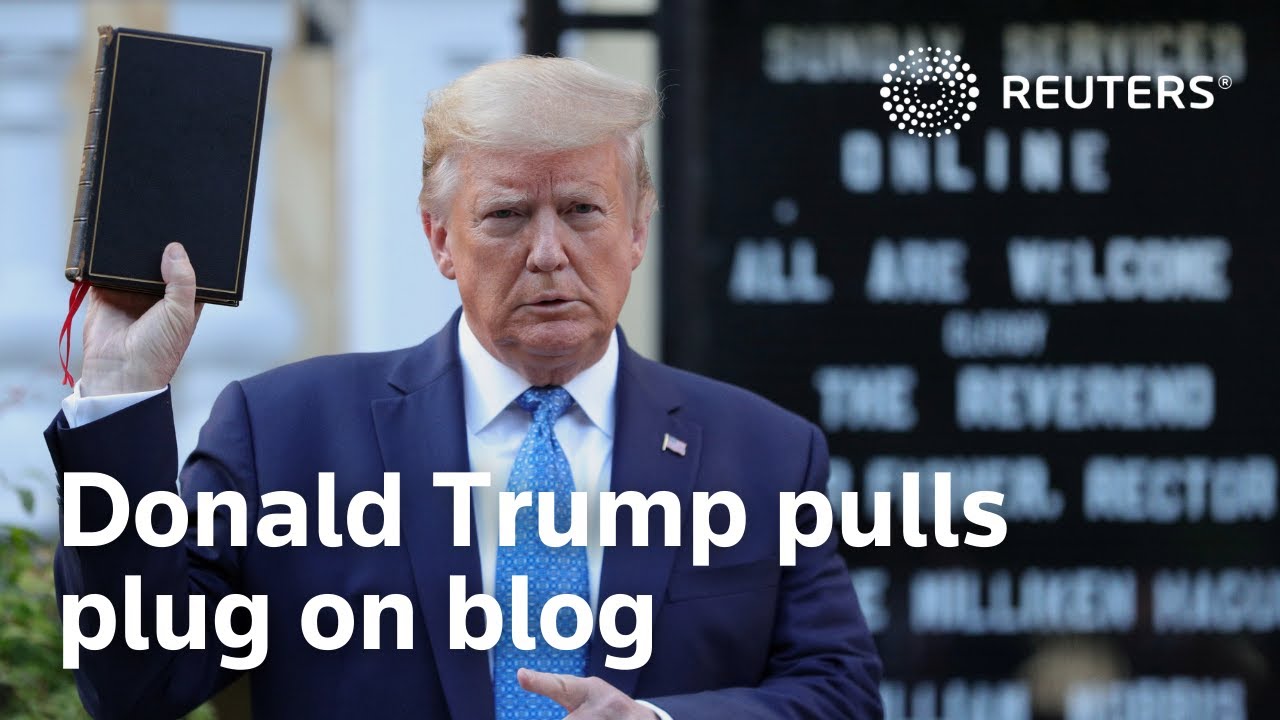 CBS - Pres. Biden has since unveiled a historically large $6 trillion 2022 budget, making his case to Congress that now is "the time for America to spend big." In his first budget proposal, which includes roughly $4 trillion in hoped-for infrastructure and families plan spending in the years ahead, there would be continued deficits and the national debt would continue to rise, even as it eclipses the country's Gross Domestic Product, or GDP. At this time, Biden's budget is, in the words of some White House officials, "transformational" and assumes a broader role for the federal government in the social safety net.

BBC - As India continues battling a devastating second wave of Covid, police in Delhi have recently made more than 350 arrests for fraud, relating to counterfeit medical supplies. Many families have reportedly fallen victim to the conmen, who offered them fake oxygen and drugs for sale via social media. A senior police officer has told the BBC that the fraudsters are costing people their lives and committing what amount to crimes against humanity.

A Tragic Mass Shooting In Miami

ABC - Twenty-three people were reportedly shot, including two fatally, early last Sunday morning at the El Mula Banquet Hall in Hialeah, Florida, where a local rapper was celebrating his birthday. Police said that they believe the shooting, carried out by three gunmen, was motivated by an "ongoing rivalry" between two groups. Miami-Dade County Mayor Daniella Levine Cava vowed to "use every resource available to bring these people to justice."

NBC - "For much too long, the history of what took place here was told in silence, cloaked in darkness," Pres. Biden told the audience during his speech in Tulsa, Oklahoma. "But just because history is silent, it doesn't mean that it did not take place. And while darkness can hide much, it erases nothing. It erases nothing. Some injustices are so heinous, so horrific, so grievous, they can't be buried, no matter how hard people try."

Trump's Blog Has Been Shut Down

CNBC - Former Pres. Trump’s blog, a webpage called “From the Desk of Donald J. Trump” where he shared statements after larger social media companies banned him from their platforms, has been permanently shut down, his spokesman announced this week. It “will not be returning,” his senior aide Jason Miller told CNBC. “It was just auxiliary to the broader efforts we have and are working on."

USATODAY - Authorities have recently released bodycam footage of a gunman, identified later to be Samuel Cassidy, 57, who killed nine co-workers at a Northern California rail yard shot himself twice in the head as sheriff's deputies raced into a building. After the incident, the sheriff stated that investigators were still trying to determine a motive for the shootings, although acquaintances and his ex-wife had claimed that Cassidy had talked about hating his job at least a decade ago and had an angry and unpredictable streak. "We're beginning to piece things together. But we've talked with hundreds of witnesses."

NBC - Pres. Biden is reportedly planning on using free child care and the lure of a complimentary beer as a means to try and incentivize more Americans to get vaccinated against Covid-19. This plan, of course, is a part of Biden's push to reach his goal of 70 percent of adults having their first shot by July 4. “Americans headed into the summer dramatically different from last year's summer,” Biden said. “A summer of freedom, a summer of joy, a summer of get-togethers and celebrations, an all-American summer that this country deserves after a long, long dark winter that we've all endured.”

NewYorkPost - Former Pres. Trump have since pointed to the recently released emails belonging to Dr. Anthony Fauci to demand the scientist answer “questions,” including what he knew about “gain of function” research at the Chinese lab in Wuhan. “There are a lot of questions that must be answered by Dr. Fauci. The funding of Wuhan by the U.S. was foolishly started by the Obama Administration in 2014 but ended under the Trump Administration. When I heard about it, I said ‘no way.’ What did Dr. Fauci know about ‘gain of function’ research, and when did he know it?,” Trump reportedly said in a statement that was sent out via email this week.

CNBC - At 10 McDonald’s locations in Chicago, workers aren’t taking down customers’ drive-thru orders for McNuggets and french fries — a computer is, CEO Chris Kempczinski announced this week. Based on the results gathered at this point in time, Kempczinski said the technology will likely take more than one or two years to implement. “The level of investment that would be required, the cost of investment, we’re nowhere near to what the breakeven would need to be from the labor cost standpoint to make that a good business decision for franchisees to do.” And although this particular attempt was not as successful as Kempczinski had hoped, this just goes to show that machine automation could very well be the future of the fast food industry.

NBC - The Biden administration is now planning to export 80 million Covid-19 vaccine doses by the end of this month. The destinations for the first 25 million doses were announced this week, and will mostly be distributed through the United Nations COVAX program. "We are sharing these doses not to secure favors or extract concessions," Biden said. "We are sharing these vaccines to save lives and to lead the world in bringing an end to the pandemic, with the power of our example and with our values."