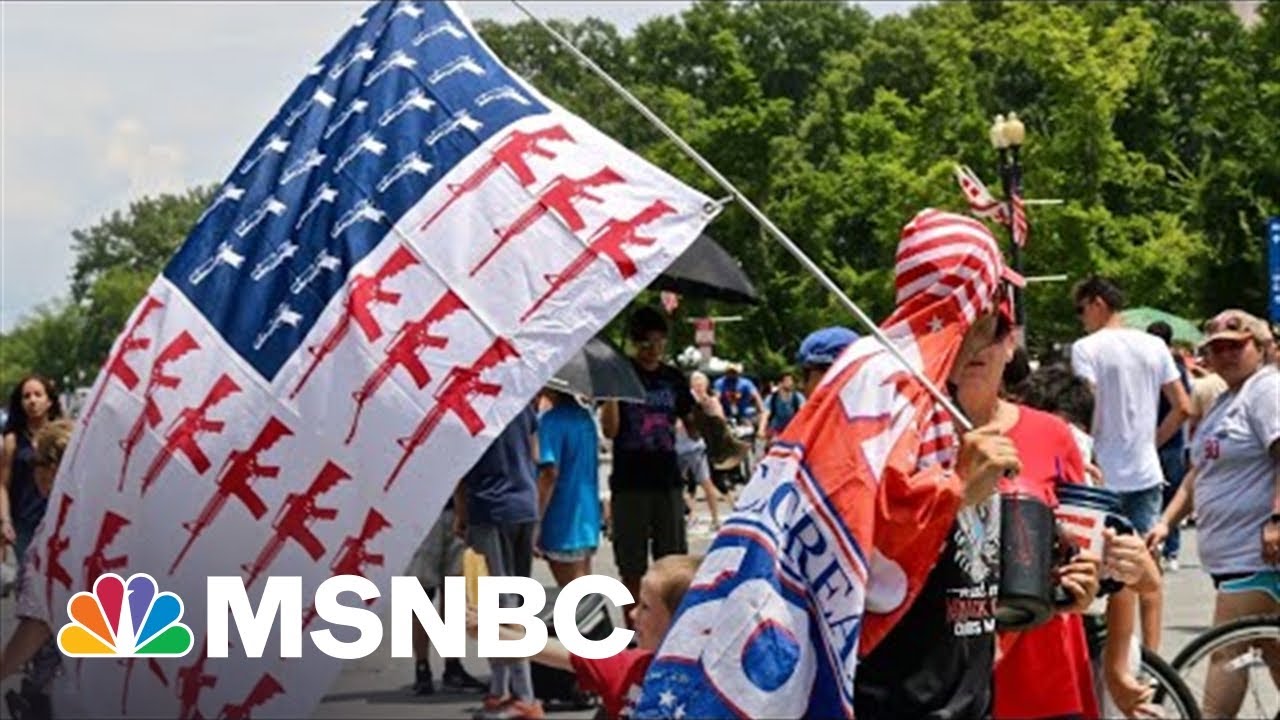 BBC - Russia's ambassador to Britain Andrei Kelin has told the BBC this week that he does not believe his country will use tactical nuclear weapons in the war against Ukraine. Kelin said that according to Russian military rules, such weapons are not used in conflicts like this. Adding to that, Kelin said Russia has rather strict rules for the use of nuclear weapons, primarily only when the state's existence is threatened. "It has nothing to do with the current operation."

ABC - Egypt has just uncovered 2,500-year-old wooden coffins and bronze statues in the ancient necropolis of Saqqara, the country announced this past Monday, as it hopes a string of discoveries will help revive its ailing tourism industry. Just two months after five ancient tombs were found nearby, Egypt excavated more treasures as it continued its extensive digging operations in the ancient burial ground, some 19 miles south of Cairo. Mostafa El-Waziri, the head of Egypt's Supreme Council of Antiquities, told reporters at the scene that the "biggest bronze cachette" was unearthed in the Bubastian cemetery, which is named after the ancient goddess of Bastet that was often depicted as a cat-headed woman.

The Bidens In Ulvade

CNN - President Joe Biden this week faced the grimly familiar task of comforting families after another mass shooting, this time at an elementary school in Texas, as a broken community, and as a weary nation, grappled with a seemingly endless streak of gun violence. Hearing anguished calls to “do something” as he emerged from a midday Mass in Uvalde, Biden told the crowd, “We will.” But after a day of somber remembrance, it remains unclear whether or how a nation’s grief would translate to meaningful steps to prevent future massacres.

NBC - Britain’s streets were decked out with flags, tea parties, and cakes as the country marked Queen Elizabeth II’s unprecedented 70 years on the throne. The country hailed its highly popular monarch with four days of pageantry and parties as she became the first to celebrate an anniversary billed as the Platinum Jubilee. The jubilee undoubtedly represents a moment of light for the queen, her family, and the nation after two dark years marked by the Covid-19 pandemic, the death of Prince Philip, and some uncomfortable royal scandals.

FOX - A 10-year-old fifth-grade Florida boy was arrested this week and charged with making a written threat to conduct a mass shooting, according to police. When the juvenile suspect, a student at Patriot Elementary School in Cape Coral, Florida, allegedly sent the threatening text, the School Threat Enforcement Team was immediately notified and began analytical research, police said. "This student’s behavior is sickening, especially after the recent tragedy in Uvalde, Texas," Lee County Sheriff Carmine Marceno said. "Making sure our children are safe is paramount. We will have law and order in our schools! My team didn’t hesitate one second…NOT ONE SECOND, to investigate this threat."

US 'Adding Fuel To Fire' By Supplying Ukraine With Weaponry

BBC - Russia has accused the US of seeking to prolong the war in Ukraine after President Biden said he would supply Kyiv with new long-range missiles. Kremlin spokesman Dmitry Peskov said the US was "intentionally adding fuel to the fire" with the deliveries. "Such supplies do not contribute to the Ukrainian leadership's willingness to resume peace negotiations."

FoxBusiness - The Department of Education announced this week that it will cancel an unprecedented amount of student debt for students who attended one distinct for-profit institution. The department approved $5.8 billion in full loan discharges for 560,000 borrowers who attended a campus owned or operated by Corinthian Colleges. This "is the largest single loan discharge" in the history of the department. Vice President Kamala Harris' investigation into Corinthian, which was conducted during her time as California’s attorney general, "played a key role in developing findings against the for-profit college chain," the department said. "As of today, every student deceived, defrauded, and driven into debt by Corinthian Colleges can rest assured that the Biden-Harris administration has their back and will discharge their federal student loans," Education Secretary Miguel Cardona said in the announcement.

Biden Calls On Congress To Act On Gun Control

NBC - President Joe Biden laid out specific actions he wants Congress to take on gun control legislation this week, even going as far as calling Republican congressional opposition to the measures “unconscionable.” In what the White House billed as a major address, Biden once again pleaded with Congress to act. “I support the bipartisan efforts that include a small group of Democrats and Republican senators trying to find a way," Biden said in evening remarks from the White House. "But my God — the fact that the majority of the Senate Republicans don’t want any of these proposals even to be debated or come up for a vote, I find it unconscionable.”

FOX - President Biden said the Second Amendment is "not absolute" in a speech this week, following a wave of mass shootings across the nation, pleading with to Congress to pass what he called "commonsense" gun control legislation, including reinstating an assault weapons ban, requiring background checks, and limiting magazine capacity. "For so many of you at home, I want to be very clear – this is not about taking away anyone's guns," Biden said. "It is not about vilifying gun owners. In fact, we believe we should be treating responsible gun owners as an example of how every gun owner should behave."

Neymar Is Back, Bringing Brazil To The Quarterfinals

Get all the latest news, live updates & top stories on Brazil vs South Korea

Get all the latest news, live updates & top stories on Japan vs Croatia