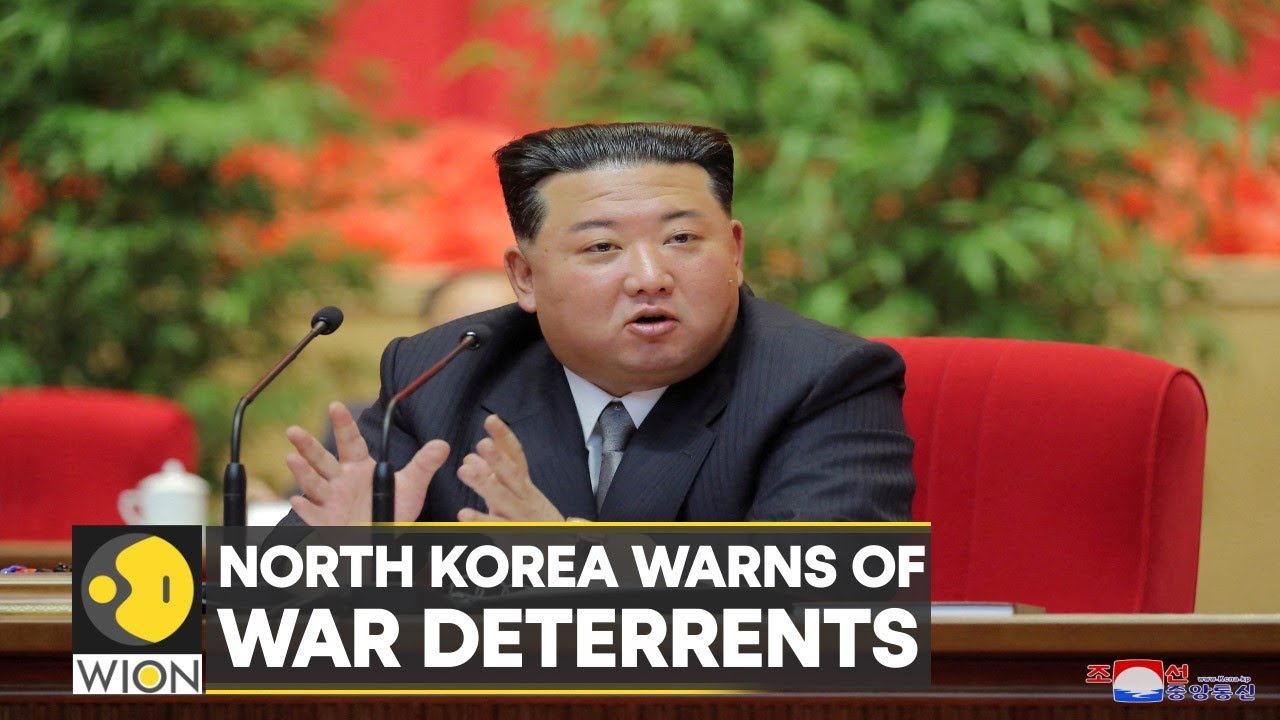 MSNBC - After roughly three hours of deliberations, a jury found former Trump White House adviser Steve Bannon guilty on two counts of criminal contempt of Congress for refusing to comply with a House Jan. 6 committee subpoena. Bannon currently faces up to a year in prison for each count; he is scheduled to be sentenced on Oct. 21.

Crowdfunding For The Police

FOX - Some upscale Minneapolis, Minnesota neighborhoods are seemingly drawing criticism over an initiative where residents have pooled money to fund extra police patrols following the city’s pledge to "disband" the police department. Residents in the Lowry Hill neighborhood, using a nonprofit known as the Minneapolis Safety Initiative, have since secured a contract with the city for $210,000 in extra police patrols from January 17 through December 31, the Minneapolis Post reported. The move is a "temporary measure to address the current crime wave while MPD continues to rebuild to full staffing levels," according to the nonprofit's website.

Beer Company In Search Of "Heroes"

ABC - The accident, which took place in June but is now gaining traction on social media as people try to track down the 18 good Samaritans, came as a truck driver made a sharp turn in Chuncheon city, flooding the street with a torrent of beer and broken glass and engulfing the road in white foam in seconds. "We wanted to find the citizens and express our gratitude to each of them in person," Joo-hwan Baek, associate public relations director of Oriental Brewery Company, told ABC News. "We also hoped to spread the word of the good they did. It was very inspiring for us as well."

Honoring The Americans That Served In The Korean War

NBC - For nearly 30 years on the National Mall, 19 steel soldiers dressed for battle have stood in tribute to Americans who served in the Korean War. Now, the Korean War Veterans Memorial Foundation is opening a new exhibit called the Wall of Remembrance, etching the names of those who fought and died in granite. Tune in here as NBC News speaks with the veterans who fought to have those lost in the “Forgotten War” still be remembered.

NBC - President Biden's doctor said in a letter that Biden continues to “improve significantly.” Previous testing showed the Pres. most likely contracted the Omicron subvariant BA.5 which now accounts for nearly 80% of cases nationwide. Later, the White House Covid response coordinator Dr. Ashish Jha confirmed in an interview on CBS' "Face the Nation" that Biden was in fact infected with the BA.5 subvariant of the omicron variant, adding, "But thank goodness our vaccines and therapeutics work well against it, which is why I think the president’s doing well."

The New Dangers Of DNA Tests

NewYorkPost - US lawmakers and military experts are now cautioning Americans about the risks posed by DNA testing services, claiming sophisticated weapons could use that information to “target” individuals. “There are now weapons under development, and developed, that are designed to target specific people,” Rep. Jason Crow, a Democrat who represents parts of Colorado, said this week, according to the Washington Examiner. “That’s what this is, where you can actually take someone’s DNA … their medical profile, and you can target a biological weapon that will kill that person or take them off the battlefield or make them inoperable,” Crow reportedly explained at the Aspen Security Forum.

People - Donald Trump returned to Washington, D.C. this week to deliver a keynote address at a summit hosted by America First Policy Institute, a conservative think tank founded by staffers from the former president's administration. The speech reportedly served as a vision for what a Trump 2024 platform might be. Politico reported that this was 76-year-old Trump's first return to D.C. since leaving in January 2021, shortly after he lost the election to Joe Biden and the insurrection of the Capitol.

FOX - An entire police department in North Carolina resigned this week after the hiring of a new town manager. Police officers as well as other officials in the small town of Kenly have submitted mass-resignation letters citing stress, a hostile work environment, and an inability to continue the department's long-term betterment projects. Neither the police department nor Jones has been willing to speak to the media on the nature of these complaints, local outlets reported.

TheGuardian - Dozens of former Republican and Democratic officials have announced their plans for a new national political third party to appeal to millions of voters they say are dismayed with what they see as America’s dysfunctional two-party system. The new party, called Forward, will initially be co-chaired by former Democratic presidential candidate Andrew Yang and Christine Todd Whitman, the former Republican governor of New Jersey. Their hope is for the party to become a viable alternative to the Republican and Democratic parties that dominate US politics, founding members told Reuters.

CBS - North Korean leader Kim Jong Un warned that he's ready to use his nuclear weapons in potential military conflicts with the United States and South Korea, state media said this week. "Our armed forces are completely prepared to respond to any crisis, and our country's nuclear war deterrent is also ready to mobilize its absolute power dutifully, exactly and swiftly in accordance with its mission," Kim said in his speech, according to the official Korean Central News Agency. And while Kim has increasingly threatened his rivals with nuclear weapons, it's unlikely that he would use them first against the superior militaries of the U.S. and its allies, observers say.