“We’re licensed professionals, focused on being safe in this new era of a pandemic, and yet we’re being treated like human pinballs,” said Fred Jones, legal counsel for the Professional Beauty Federation of California. “We get opened. We get shut. We’re told we can work outside. We’re told we can’t. We’re told we can provide all of our services outdoors, and then, we’re told that we can’t do coloring or shampooing.” 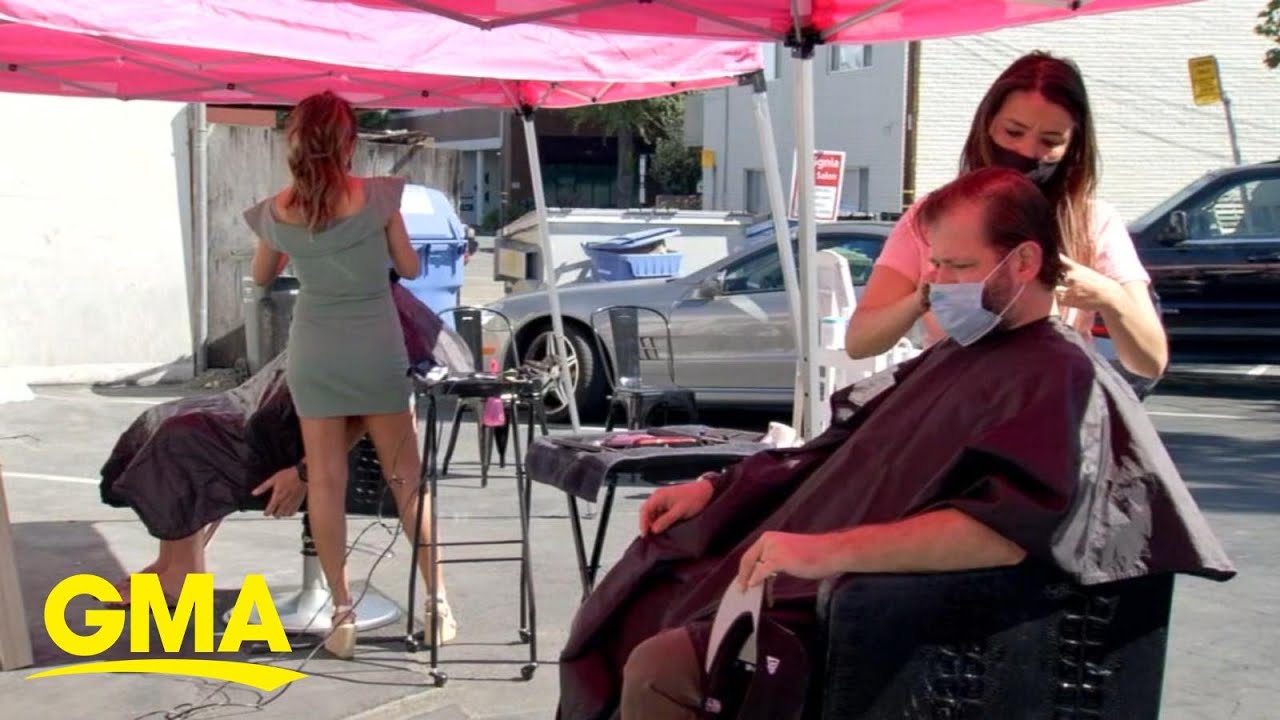 "We get a busy signal. Something that sounds similar to a fax line or what the old dial up AOL sounds like and then it just hangs up the phone," out-of-work waitress Kayla Marrow told 11Alive. Marrow said she's been calling the office for two weeks and she got so frustrated that she proceeded to download an automatic redial app to make the calls for her. "It crashed at 916 phone calls, not within one day, within a couple of hours," said Marrow. 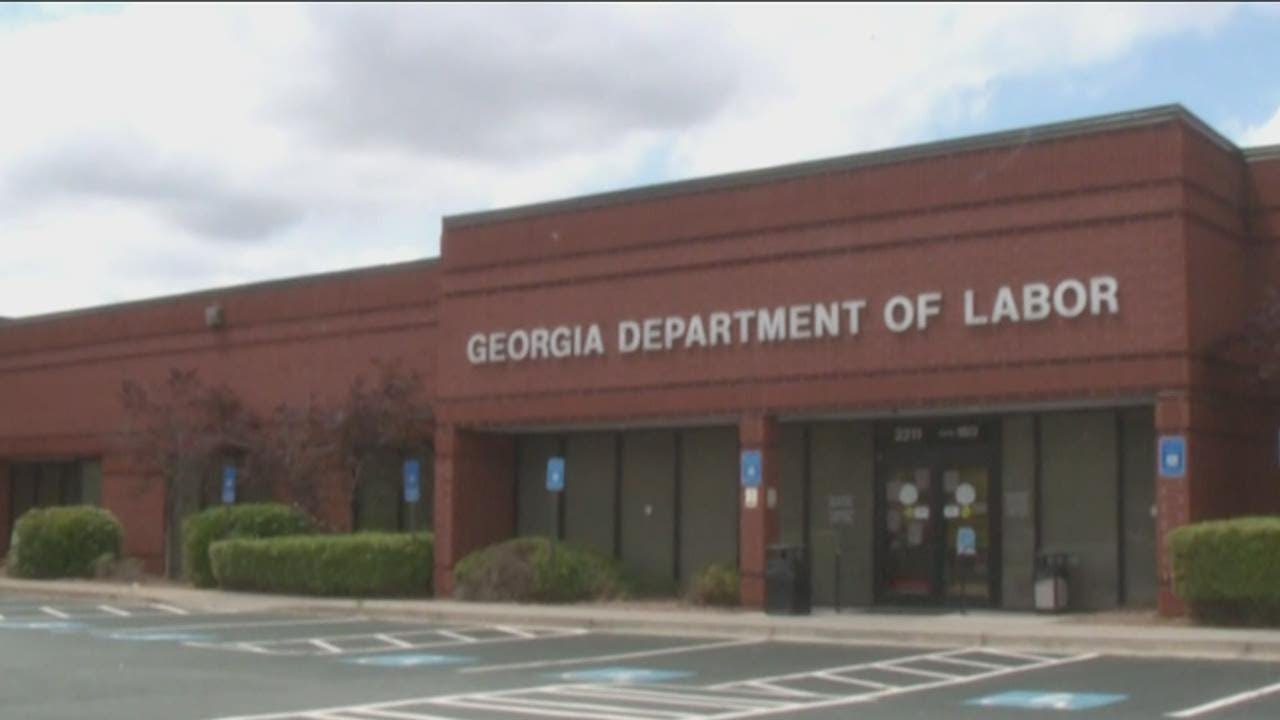 "Our preliminary data indicate that the rate of increase in new cases has slowed in the high-risk counties where masks are already mandated, so we are cautiously optimistic that things are heading in the right direction," said Governor DeWine. "We believe that requiring masks statewide will make a significant difference and will be key to making sure other counties do not progress to a higher level of increased spread." 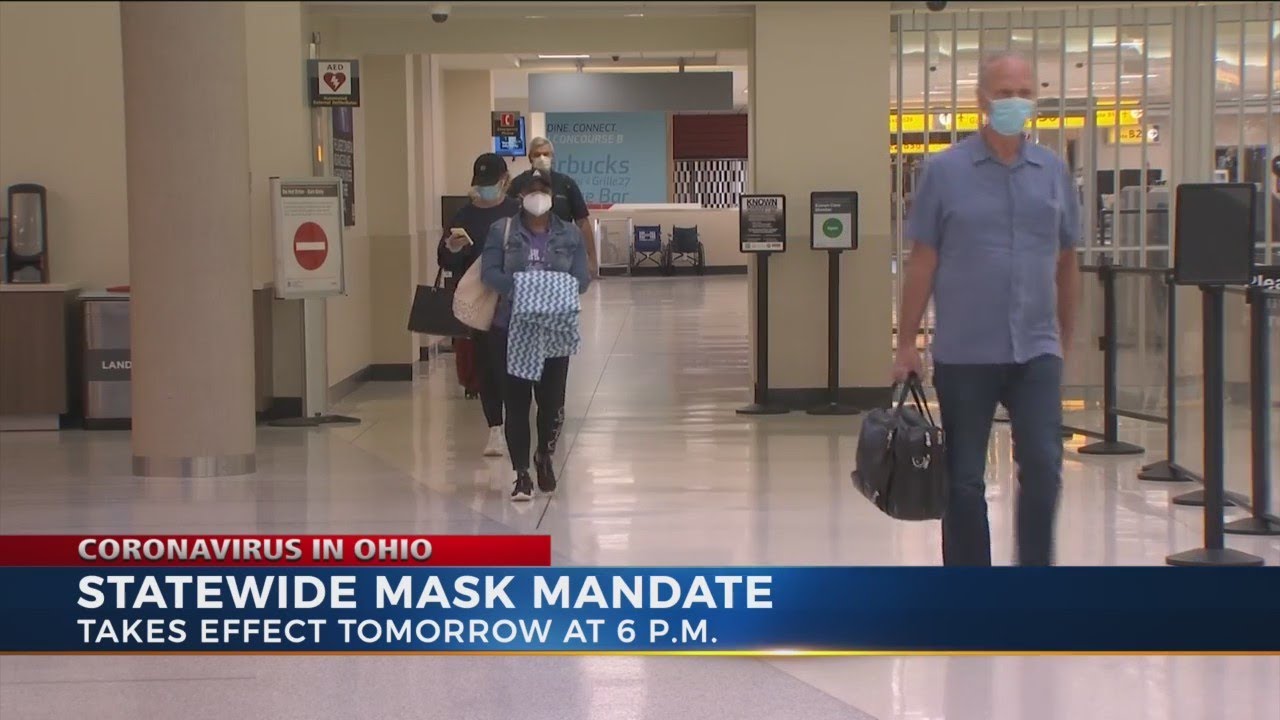 "We currently have 85 babies under the age of one year in Nueces County that have all tested positive for Covid-19," said Annette Rodriguez, director of public health for Corpus Christi Nueces County. "These babies have not even had their first birthday yet. Please help us stop the spread of this disease." 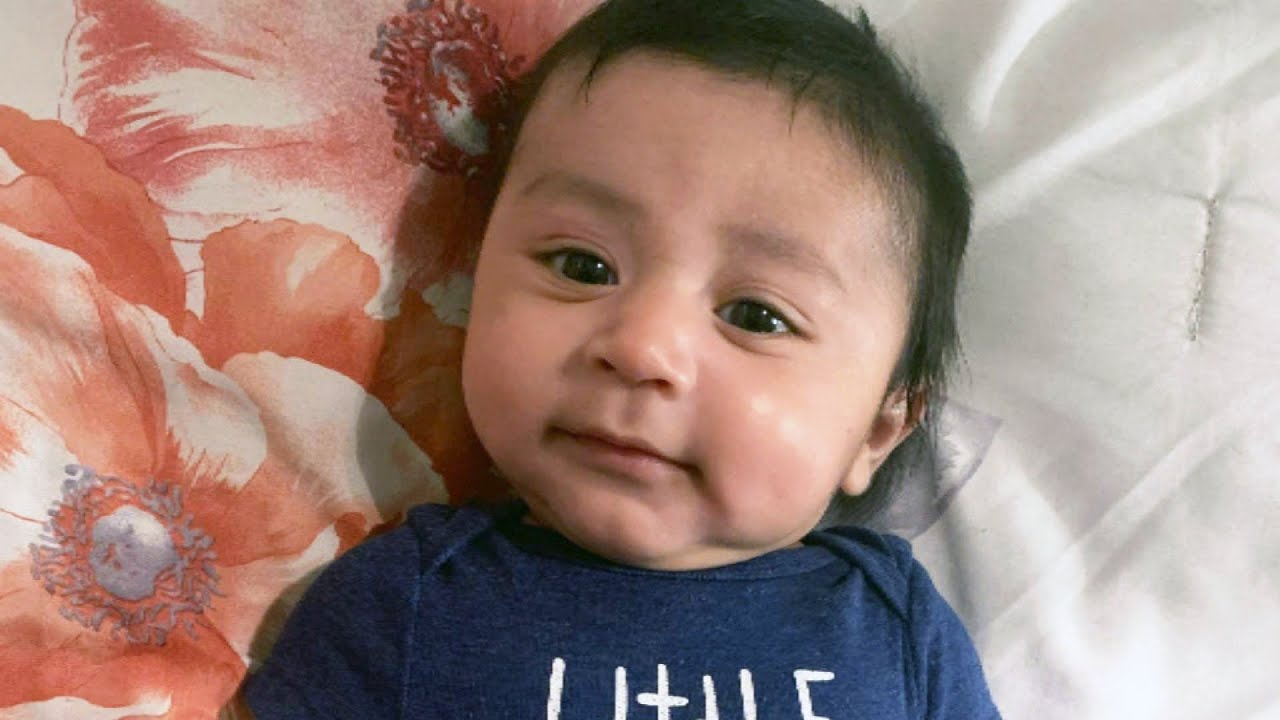 For over a decade, the Pentagon's UFO program has been closed off to the public and only discussed in classified briefings. But now, the Defense Department have suddenly decided to release some of their findings every six months. As reported by KTLA5, this decision came after the Office of Naval Intelligence released a report to a Senate committee, outlining spending on the UFO program, called the Unidentified Aerial Phenomenon Task Force. 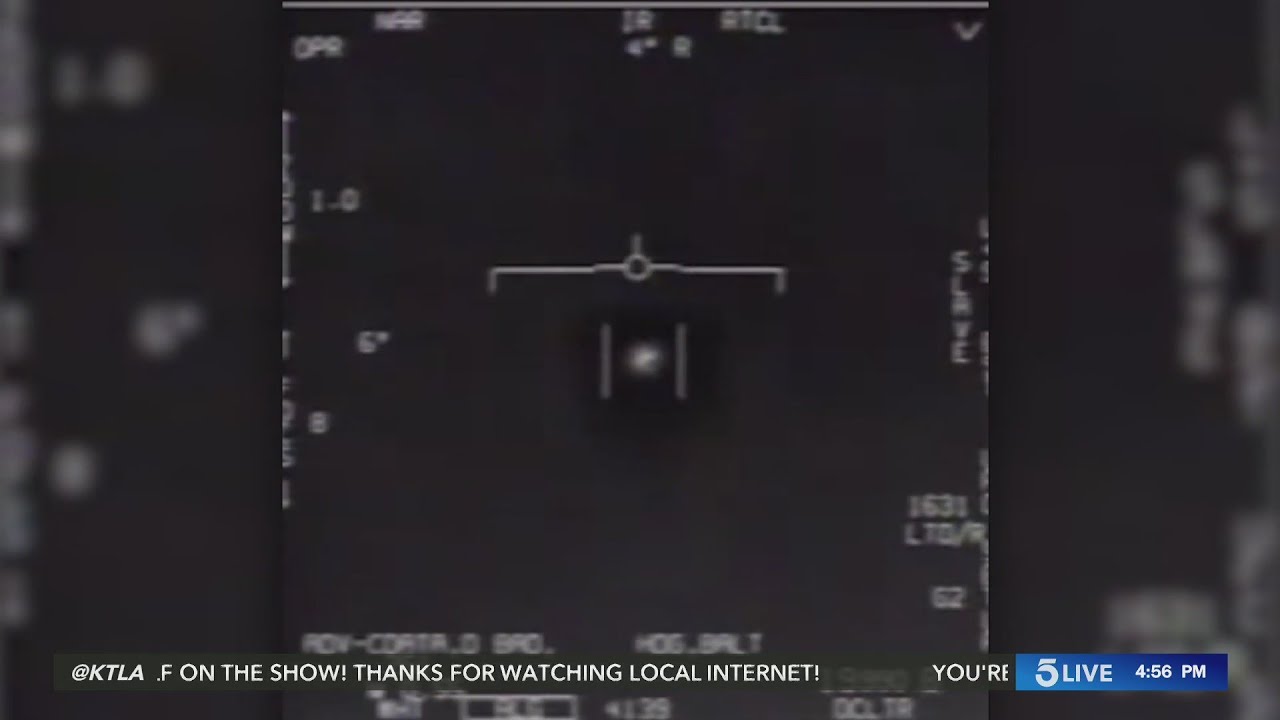 Pres. Trump has said that he will not issue a national mandate requiring Americans to wear masks. “I want people to have a certain freedom and I don’t believe in that, no,” Trump said in an interview with Fox News’s Chris Wallace. As further reported by TheHill, “I don’t agree with the statement that if everyone wore a mask, everything disappears,” Trump said, referring to Wallace’s mention of the CDC's director saying that the country could get the virus under control in four to six weeks if everyone wore a mask. 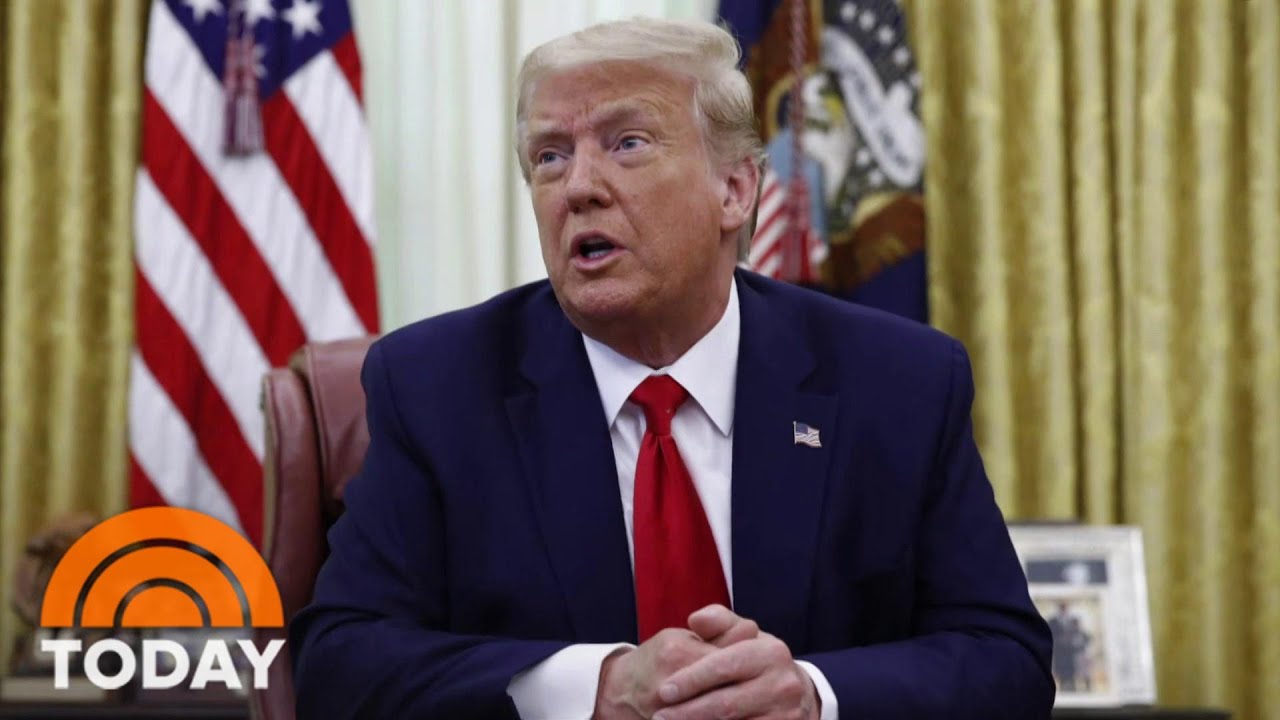 The Secret Federal Officers in Portland

“Feds go home! Feds go home! Get out of our city!” the 22-year-old Najee Gow shouted. “This is not a dictatorship! This is a democracy!” As reported by USAToday, Gow was representative of the wave of growing anger and resentment in Portland after Pres. Trump deployed more than 100 federal law enforcement agents to the liberal city. “This is a democracy, not a dictatorship," Oregon Gov. Kate Brown said in a statement. "We cannot have secret police abducting people in unmarked vehicles.” 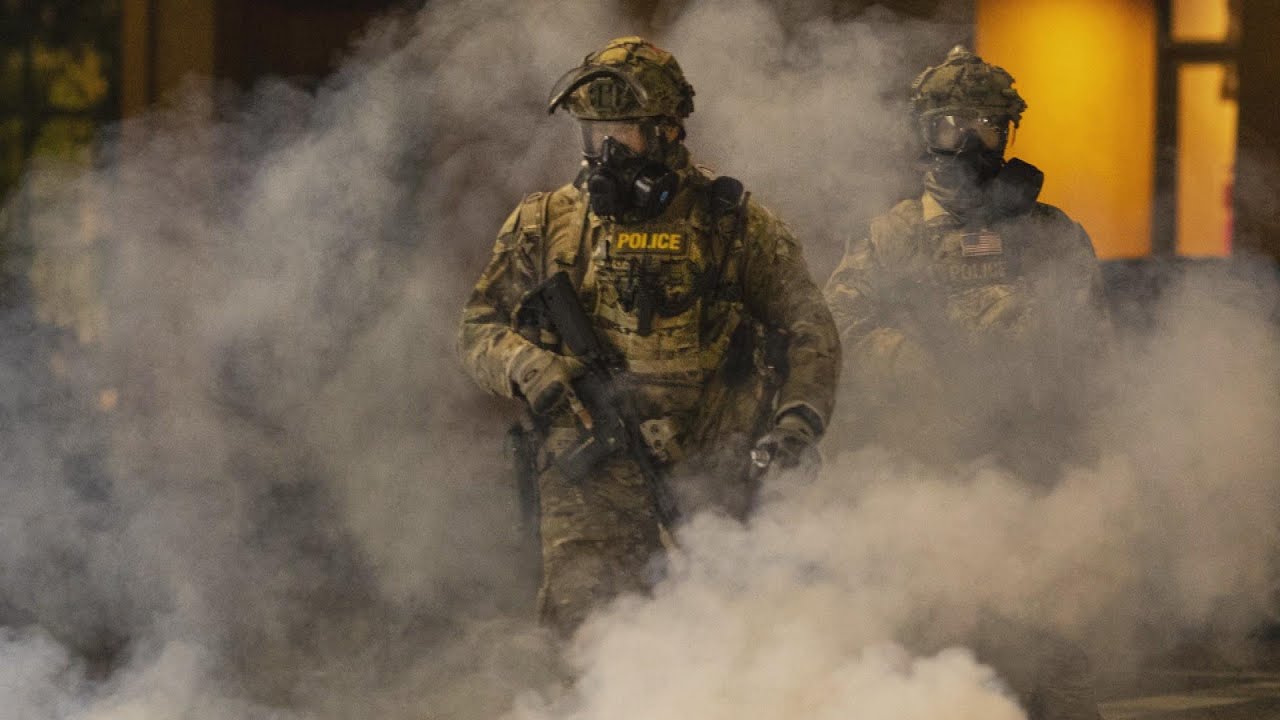 Coronavirus Will "Get Worse Before It Gets Better"

Pres Trump finally conceded this week in his first coronavirus briefing in four months that the coronavirus would “get worse before it gets better” and went onto urging all Americans to wear face masks “whether you like the mask or not.” Continuing on in the briefing, “if you can, use the mask,” Trump said. “Think about patriotism.” 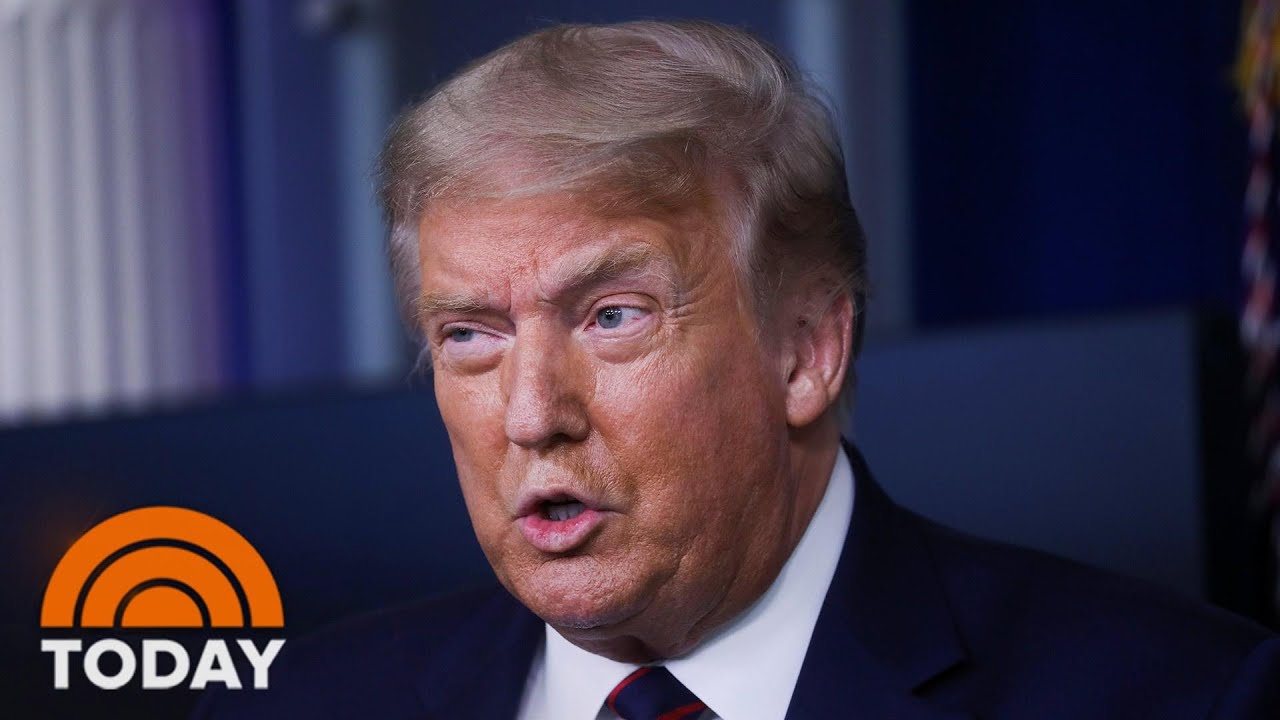 This week, the Trump administration has signed four executive orders to lower drug prices, but health policy experts are currently saying that such orders will likely offer patients only minimal relief and may take months to implement, if they're implemented at all. "The bottom line is that these orders will not make a meaningful difference for patients when it comes to what they pay out-of-pocket for their medications," Stacie Dusetzina, a health policy professor at Vanderbilt University, wrote in an email to NPR. 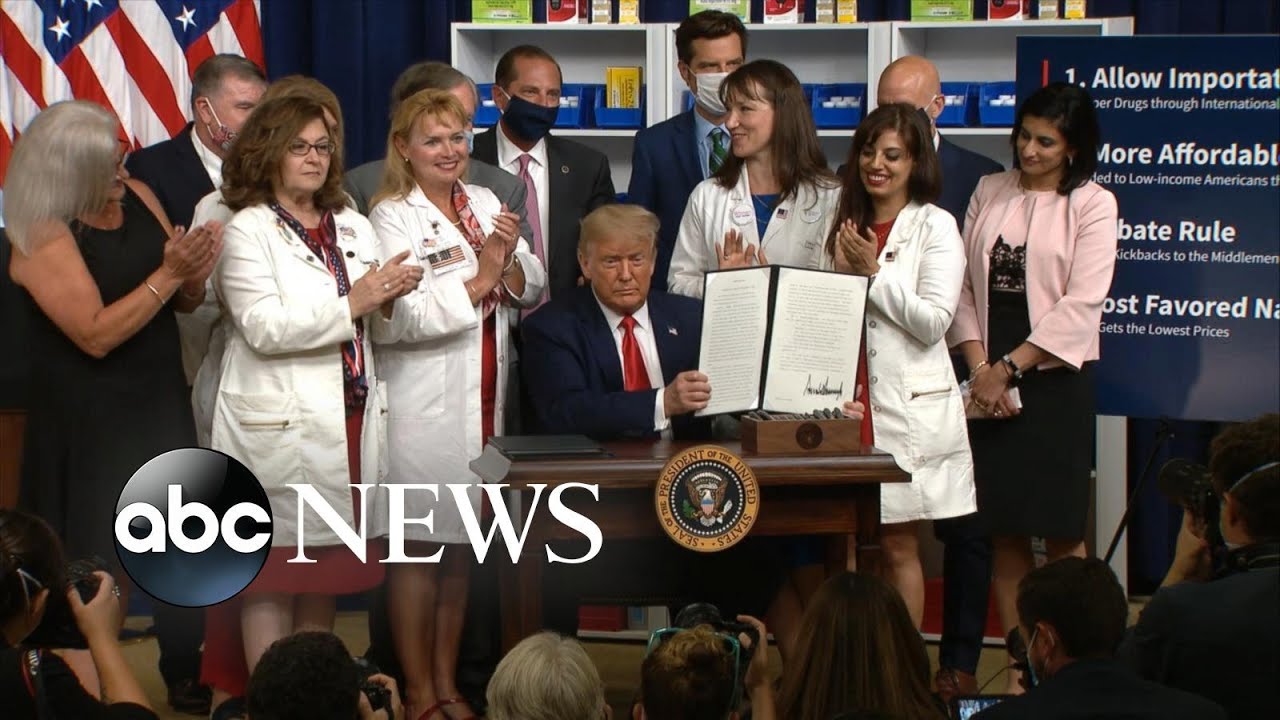 As reported by WKYC, more and more federal agents are on their way to Cleveland as part of a U.S. Department of Justice initiative "to quell the unacceptable levels of recent violence in U.S. cities," the White House confirmed this week. The move is part of President Donald Trump's "Operation Legend," which arose amid his claims of "a radical movement to defund, dismantle and dissolve our police department." As many may already be aware, the feds are already in Portland, Oregon and are now in the process of heading to Kansas City, Chicago, and Albuquerque, before eventual expansion into Cleveland, Detroit, and Milwaukee. 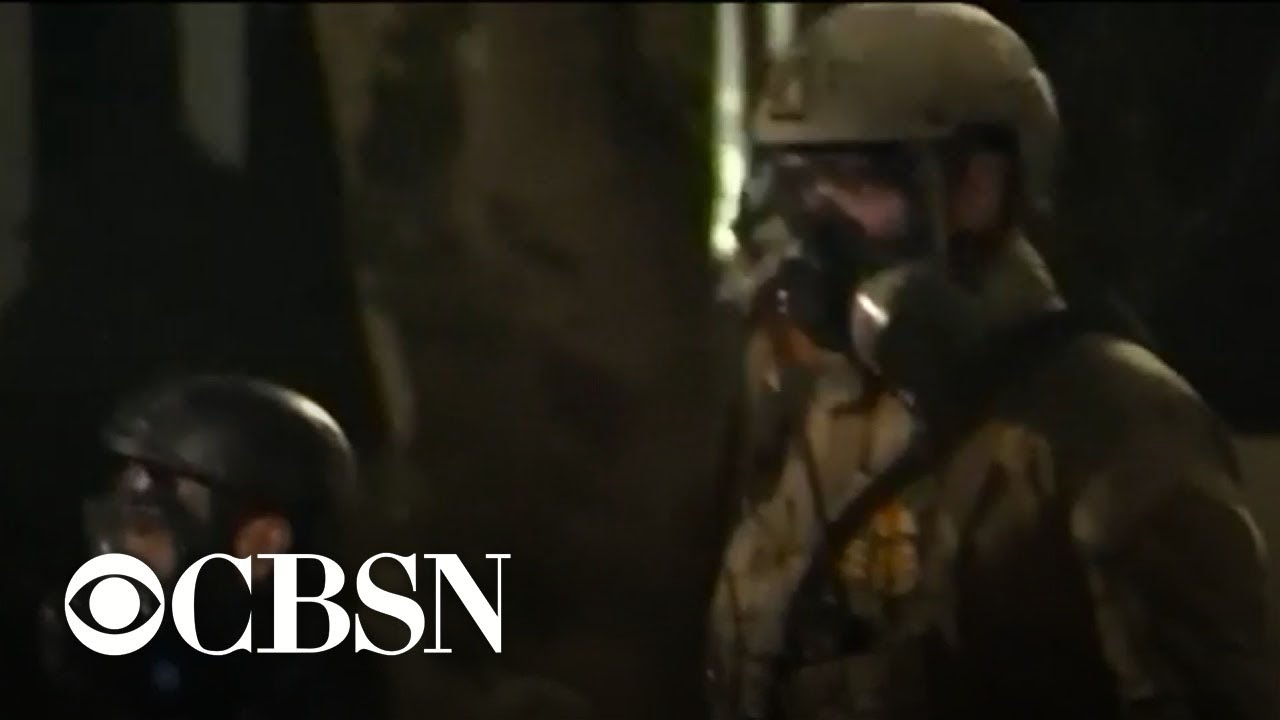