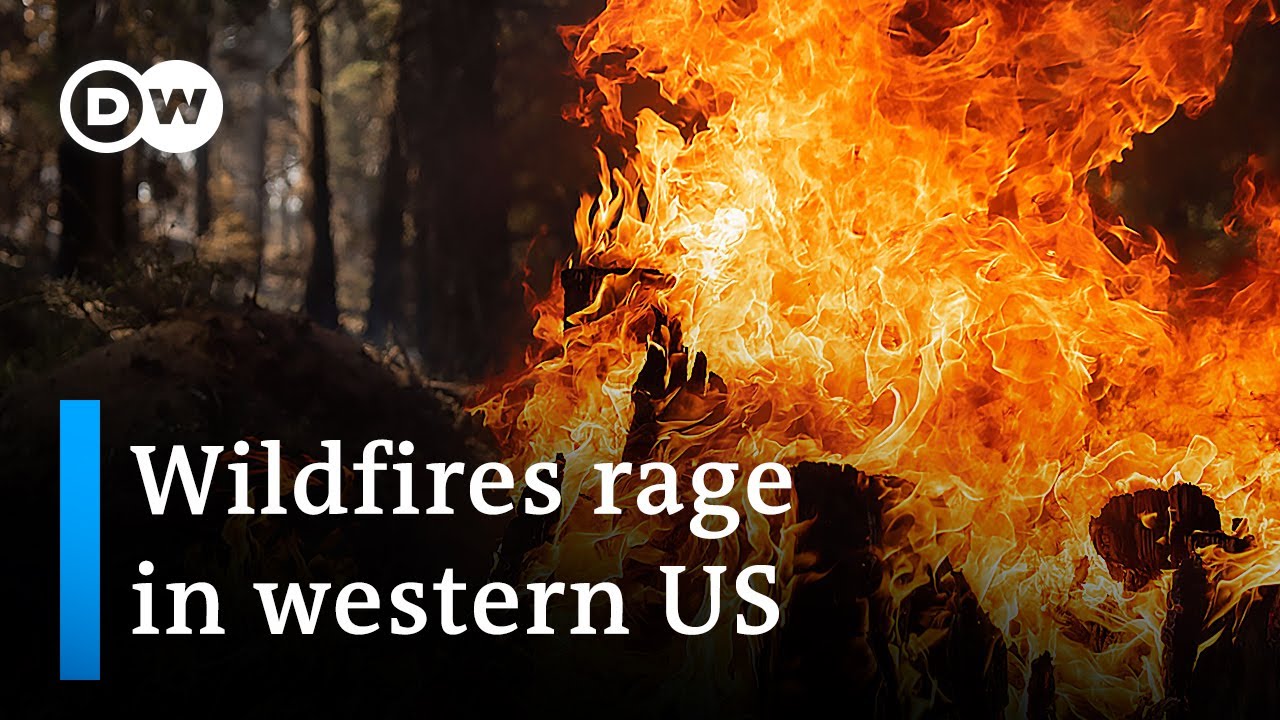 “Pandemic Of The Unvaccinated”

TheGuardian - Rochelle Walensky, director of the Centers for Disease Control and Prevention (CDC), said at a White House briefing this week: “This is becoming a pandemic of the unvaccinated.” With the US now seeing an average of 26,000 new coronavirus cases a day and with hospitalizations and deaths also similarly seeing increases, about 36% and 26%, respectively, Walensky noted that this was yet another “critical moment” in the COVID-19 outbreak. “We are seeing outbreaks of cases in parts of the country that have low vaccination coverage because unvaccinated people are at risk. Communities that are fully vaccinated are generally faring well.”

DailyCaller - Republican Texas Sen. Ted Cruz appeared on this week's broadcast of “The Faulkner Focus” and criticized Dr. Anthony Fauci amid others over the new warning signs of potentially having to go back to pandemic mandates. “You know, at some point Fauci became a ‘Saturday Night Live’ caricature. Enough with the mandates,” Cruz said. “It doesn’t make any sense. We need to use common sense and common sense does not entail having 3-year-olds wearing masks as we’re vaccinating a very significant percentage of our population.”

BBC - Nightclubs were among the first venues to take advantage of the easing of COVID-19 restrictions in England this past week. There are now effectively no limits on how many people can meet and table service will not be necessary in pubs and restaurants. And with doors opening just a minute past midnight, the BBC was front and center at a nightclub in Leeds where revelers weren't asked to wear masks or socially distance.

The War On Vaccine Misinformation

Reuters - The White House has just updated its list of social media platforms that officials say are responsible for an alarming spread of misinformation about COVID vaccines and are not doing enough to stop it, sources familiar with the administration's thinking said. "Facebook and YouTube... are the judge, the jury and the executioner when it comes to what is going on in their platforms," an administration official said, describing their approach to COVID misinformation. "They get to grade their own homework."

ABC - Kara Eaker, an alternate on the U.S. women's gymnastics team, have since tested positive for the coronavirus just days before the Tokyo Olympics were set to begin, officials announced this week. The gymnast reportedly tested positive while she was at a training camp in Japan, according to her coach, Al Fong, The Associated Press reported. Eaker is currently being placed on "stand by" while in quarantine.

NBC - Hackers working for Chinese intelligence definitively played a role in using ransomware to extort U.S. businesses, the White House announced this week. The sudden announcement was part of a broader effort by the U.S. and a large group of allies, including the European Union, NATO, the U.K., Australia and Japan, to condemn China’s government for “malicious cyber activity,” a senior White House official told reporters on a call last Sunday night. "The compromise and exploitation of the Microsoft Exchange server undermined the security and integrity of thousands of computers and networks worldwide," the Council of the European Union said in a published statement Monday. "This irresponsible and harmful behaviour resulted in security risks and significant economic loss for our government institutions and private companies, and has shown significant spill-over and systemic effects for our security, economy and society at large."

The Wildfires Scorching The West

CBS - The explosive wildfires in the West are continuing to threaten millions of Americans with potential health problems. If the fire itself was not a cause for concern as is, smoke from the fires have drifted across the country, leading air quality levels to plummet. Researchers are now saying that breathing in fine particulate matter, released by the wildfires, can most certainly increase the risk of heart attacks and strokes.

FOX - "[The Biden administration] is continuing to claim that they are not promoting critical race theory… but the link in the back to school manual was uncovered yesterday and there are ties between the deputy secretary and others in this admin directly to the Abolitionist Teaching Network group who have been pushing this whole issue in a major way," Former Department of Education Secretary Betsy DeVos said during an exclusive interview with Fox News this week. "There are many ties inside and outside of the administration and tying directly to the AFT (American Federation of Teachers) and the NEA (National Education Association) and all of the people who are supposed to be focused on doing the right thing for kids. And it is appalling."

CBS - A procedural vote to advance the $579 billion bipartisan infrastructure framework failed in the Senate this week after Republicans unsuccessfully pushed Majority Leader Chuck Schumer to delay the vote to allow negotiators to finalize the details of the plan. GOP senators were able to block the measure from moving forward in the evenly-divided Senate by declining to provide the 10 votes Democrats needed to begin debate on the infrastructure package, a pillar of Pres. Biden's economic agenda. Overall, the 49 to 51 vote fell just shy of the 60-vote threshold to overcome a filibuster.

CNN - Biden Admin. officials acknowledged this week that the pandemic that appeared to be waning just a month ago has in fact entered a new, troubling phase. "We follow the science. What's happening now is all the major scientific operations in this country and the 25-person group that we put together are looking at all the possibilities of what's happening now. We have a pandemic among the non-vaccinated. If you are vaccinated, you are safe," Biden said later during a meeting with union officials. "They are investigating every aspect of any change that could, or might, take place."