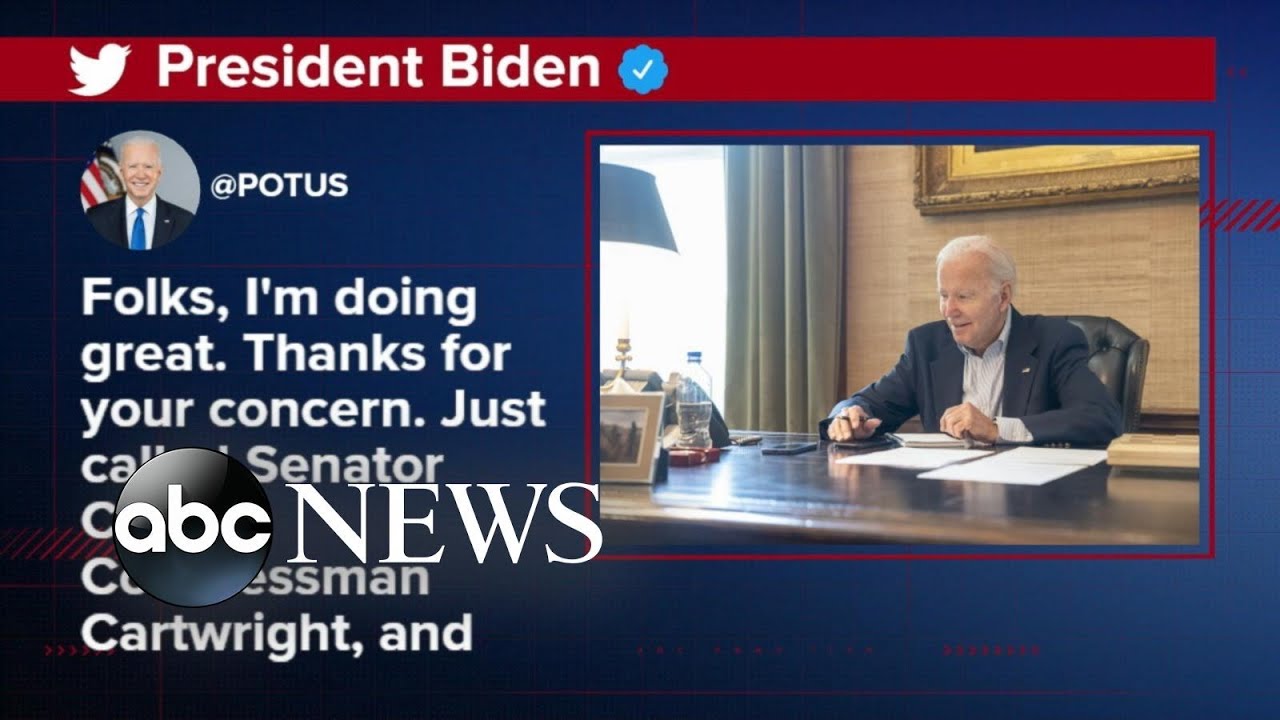 CNN - The House select committee investigating January 6, 2021, has since issued a subpoena to the US Secret Service. Rep. Bennie Thompson, a Mississippi Democrat who chairs the committee, wrote in a letter to Secret Service Director James Murray that the panel is seeking Secret Service text messages from January 5 and 6, 2021, and reiterated three previous requests for information by congressional committees. “The Select Committee has been informed that the USSS erased text messages from January 5 and 6, 2021 as part of a ‘device-replacement program.’ In a statement issued July 14, 2022, the USSS stated that it ‘began to reset its mobile phones to factory settings as part of a pre-planned, three-month system migration. In that process, data resident on some phones was lost.’ However, according to that USSS statement, ‘none of the texts it [DHS Office of Inspector General] was seeking had been lost in the migration,’” Thompson wrote. “Accordingly, the Select Committee seeks the relevant text messages, as well as any after action reports that have been issued in any and all divisions of the USSS pertaining or relating in any way to the events of January 6, 2021,”

Should Either Biden Or Trump Run For Presidency 2024?

ABC - President Joe Biden is promising “strong executive action” to combat climate change, despite dual setbacks in recent weeks that have vastly restricted his ability to regulate carbon emissions and boost clean energy such as wind and solar power. Biden, who has pledged to cut greenhouse gas emissions in half by 2030, compared with 2005 levels, added this week that "action on climate change and clean energy remains more urgent than ever.'' And while Biden did not specify what actions he will take on climate, he had stated that they will create jobs, improve energy security, bolster domestic manufacturing, and protect consumers from oil and gas price increases. “I will not back down,'' Biden promised.

BA.5, The Primary Cause Of COVID-19 Reinfections

CNN - As the rapidly spreading BA.5 coronavirus subvariant causes a surge in infections across the United States, more people are catching COVID-19 for the second or third time. Thankfully however, on average, such reinfections do not seem to be happening more rapidly, according to a new analysis from the gene sequencing company Helix. “The most recent data we had pulled showed that the fraction of all infections that are reinfections have increased quite a bit. There was a jump,” said Shishi Luo, associate director of bioinformatics and infectious disease at Helix. “Statistically speaking, you’re more likely to get reinfected the longer it has been since your last infection, just based on the data we’ve generated.”

USATODAY - Arizona homeowner Brian Enriquez released a home security video of a UPS driver collapsing in front of his door due to the scorching heat the state has been experiencing for more than a month. In the now viral video, the driver slowly walks to the front door then bends down to put down a package. At that point, the driver falls over and lands in a sitting position, where he sits for a short period before laying down on the porch. Shortly after, the driver stumbles up, rings the doorbell, and staggers away. “I was concerned for the fact that he was coming, stumbling to the door,” Enriquez said. “Had I gotten to my phone sooner, I could have talked to him through my Ring, but he had already left the property at that point.”

FOX - White House press secretary Karine Jean-Pierre took to Twitter this week to seemingly brag about falling gas prices. "So, gas prices have been declining across the country. In the past more than 30 days we have seen gas prices go down by more than 50 cents per gallon," Jean Pierre said in the video. And while showing a graph in said video, Jean-Pierre exclaimed, "This is so exciting, guys. I’m in the graph!"

NBC - In a turn of events unexpected by many, dozens of House Republicans voted with Democrats this week to codify same-sex marriage into federal law, breaking with the party’s longstanding position that marriage remains between one man and one woman. Forty-seven Republicans across 21 different states joined a unanimous Democratic caucus in supporting the legislation, the Respect for Marriage Act, by a vote of 267-157. The move is surely considered to be a major turning point for Republican lawmakers who have spent decades opposing the legalization of same-sex marriage and broader LGBTQ rights.

CBS - Data now shows that the top symptoms of the Omicron COVID-19 variant may differ from symptoms that were common at the start of the pandemic. In a similar manner, Omicron may also be less severe than the Delta variant, a study out of the U.K. found. And while it is perceived that newer variants like Omicron are milder, Omicron subvariant BA.2 was associated with reporting more symptoms, with greater disruption to daily activities, than the Omicron subvariant BA.1.

CBS - The Department of Homeland Security inspector general has since directed the U.S. Secret Service to halt its internal investigation into a cache of apparently deleted text messages sent on Jan. 6, 2021, the Secret Service confirmed this week to CBS News. Using a letter, DHS deputy inspector general Gladys Ayala informed U.S. Secret Service Director James Murray that the agency should stop investigating the matter because it could impede the inspector general's own probe into the agency's Jan. 6 response. "The Secret Service is in receipt of the Department of Homeland Security Inspector General's letter," Anthony Guglielmi, Chief of Communications for the United States Secret Service, told CBS News. "We have informed the January 6th Select Committee of the Inspector General's request and will conduct a thorough legal review to ensure we are fully cooperative with all oversight efforts and that they do not conflict with each other."

CNBC - President Joe Biden had in fact tested positive for COVID-19, the White House said this week. The 79-year-old president, who is fully vaccinated and has received two booster shots of the Pfizer-BioNTech Covid vaccine, experienced “very mild symptoms,” press secretary Karine Jean-Pierre said in a statement. During the ordeal, Biden’s official Twitter account shared a photo of the president seated at a desk and smiling, along with the assurance, “Folks, I’m doing great. Thanks for your concern.”