Disney World Opens Back Up

Florida is currently the renowned coronavirus epicenter of the US. Despite the state's new status, Disney World, Florida has chosen to open its doors this week for the first time in four months. Fortunately, NBC News reported that the number of visitors was quite limited and new safety measures were indeed in place in efforts to thwart further infections. 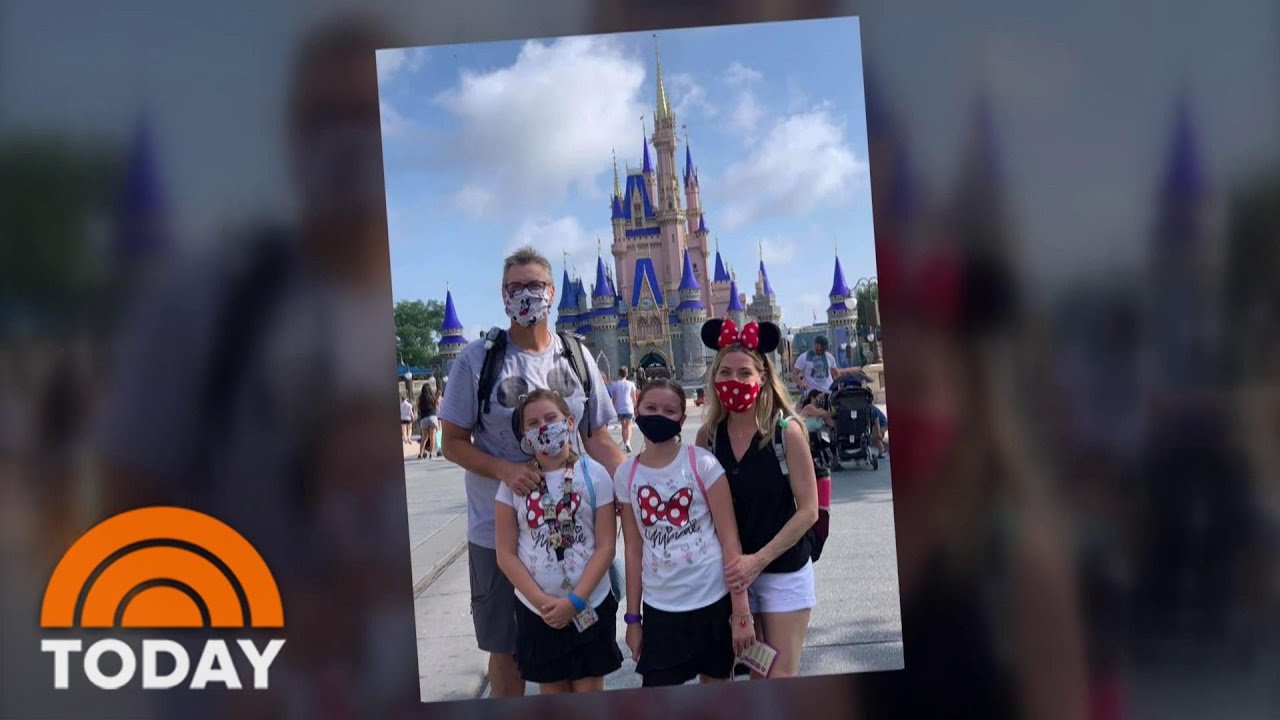 "This virus is not going away anytime soon," CA Governer Newsom said. "I hope all of us recognize that if we were still connected to some notion that somehow when it gets warm it's going to go away or somehow it's going to take summer months or weekends off; this virus has done neither." 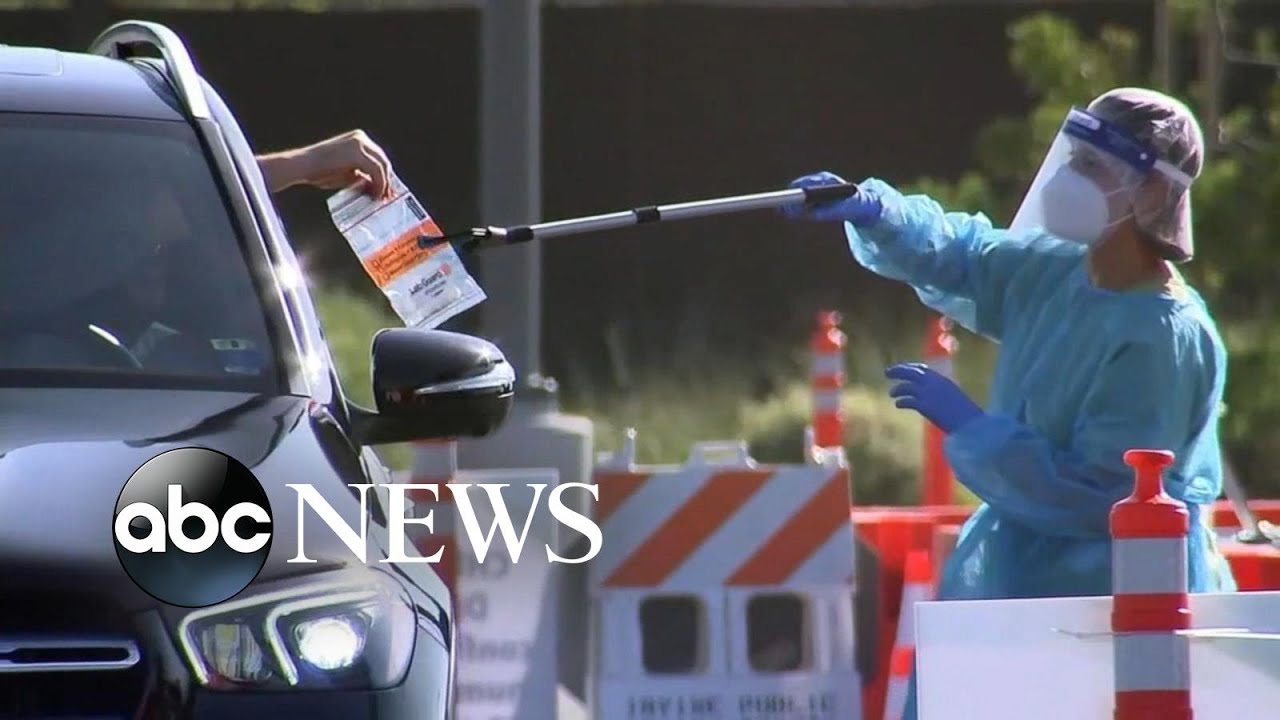 "I saw somebody out of the corner of my eye putting down a bag...and I was thinking 'oh he's gonna get in my shot,'" said Nikki Ross, who recorded the video. "And when I got to about the clock, he took out the paint and splattered it across the mural." 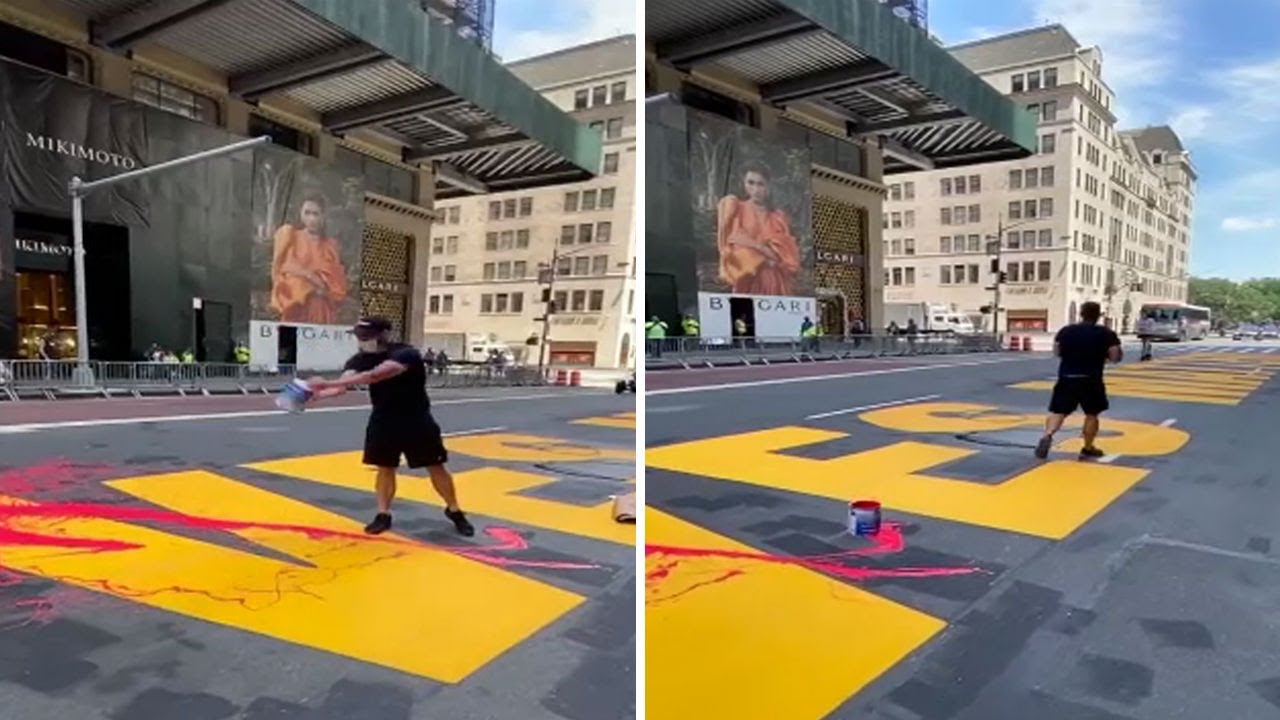 “A lot of the feedback that we’ve gotten so far by email is that you know, ‘Why should we pay for what happened during slavery?’” Councilwoman Sheneika Smith said. “And my pushback against that is reparations is more than restitution for what happened during the trans-Atlantic slave trade. It is a dark evil sin of chattel slavery that is the root of all injustice and inequity that is at work in American life today.” 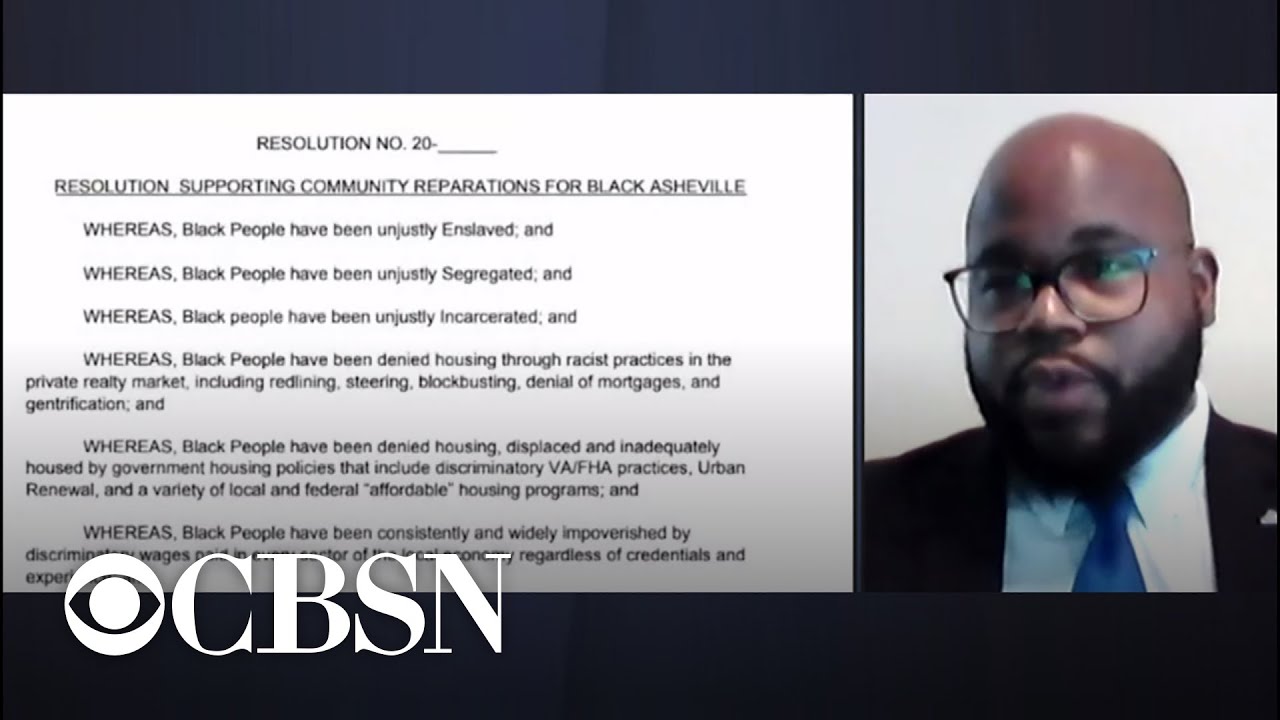 At the time of announcement, FOX News reported that Florida had tested 54,022 Florida residents under the age of 18, according to the state’s COVID-19 pediatric report on July 10th. Of those tests, 16,797, or just over 31 percent, have come back positive. Meanwhile, the positivity rate for Florida's entire population stands at roughly 11 percent. 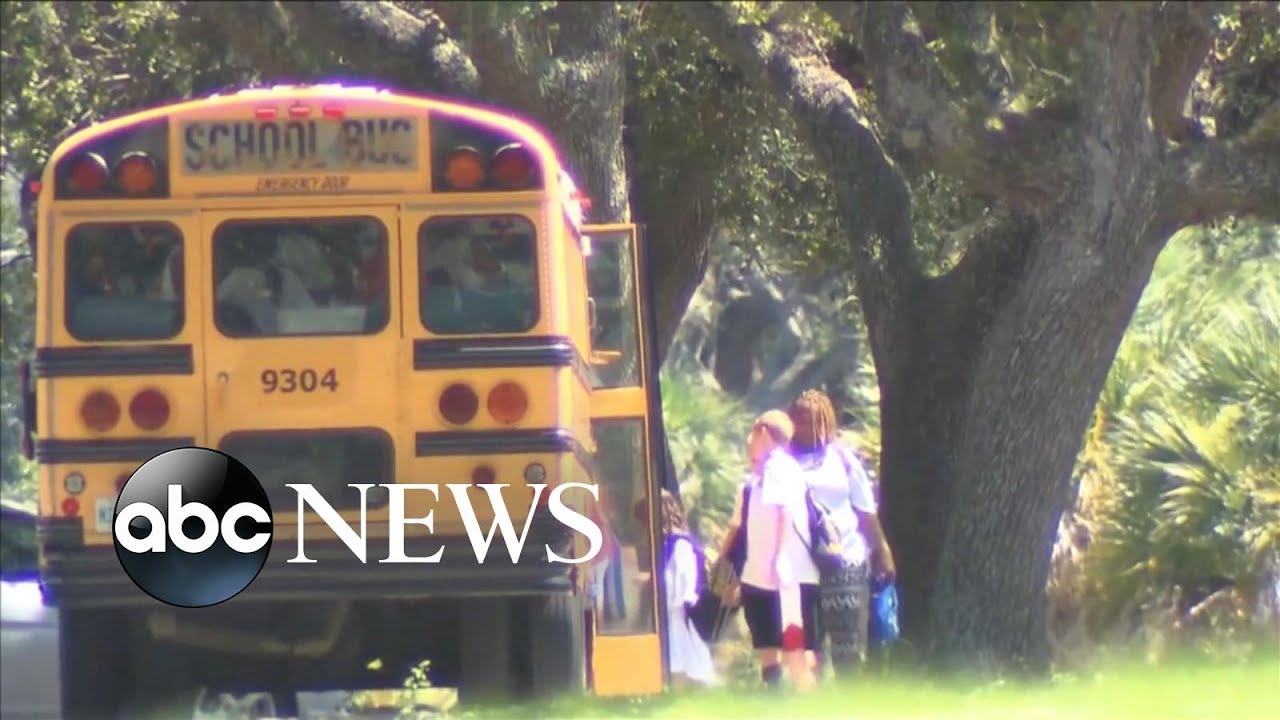 Education Secretary Betsy DeVos "doubled down" on the ongoing threat of cutting funding to schools that don't reopen this Fall. "American investment in education is a promise to students and their families. If schools aren't going to reopen and not fulfill that promise, they shouldn't get the funds, and give it to the families to decide to go to a school that is going to meet that promise," DeVos told "Fox News Sunday." 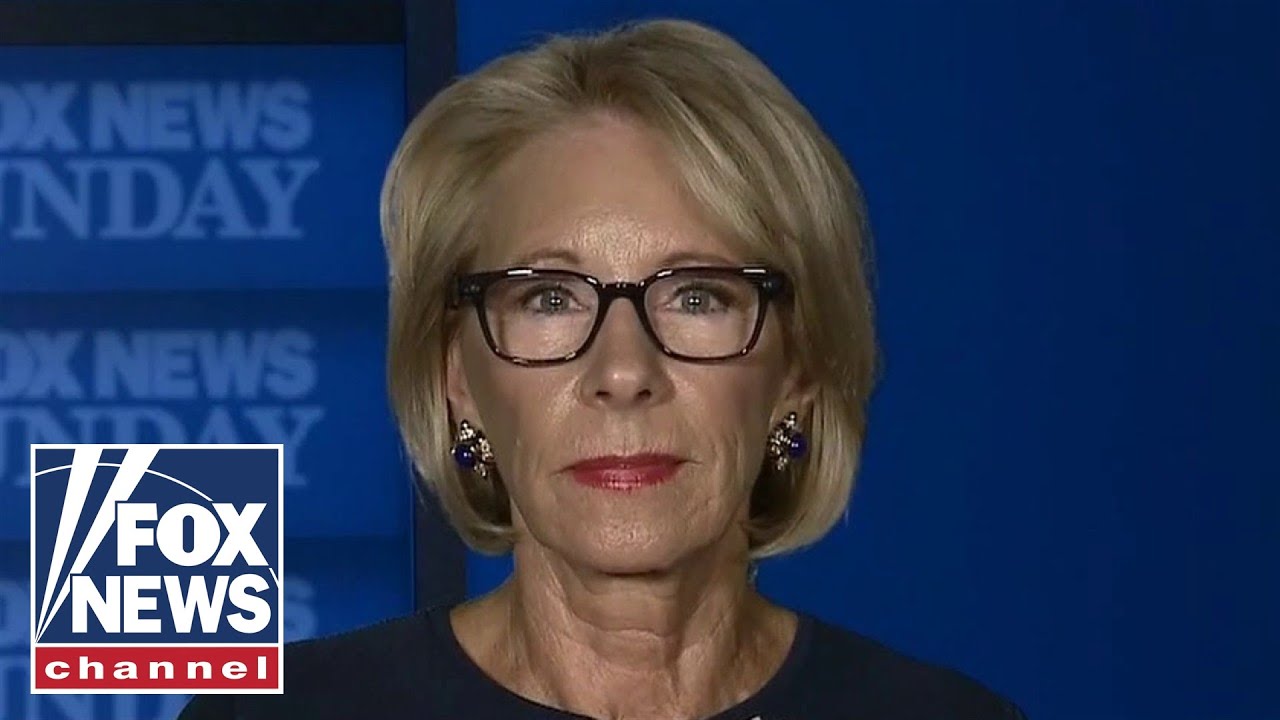 AP News reported that one spokesman for the Biden campaign casted the president’s action as too little, too late. “Donald Trump spent months ignoring the advice of medical experts and politicizing wearing a mask, one of the most important things we can do to prevent the spread of the virus,” spokesman Andrew Bates said in a statement. “Rather than taking responsibility and leading, he wasted four months that Americans have been making sacrifices by stoking divisions and actively discouraging people from taking a very basic step to protect each other.” 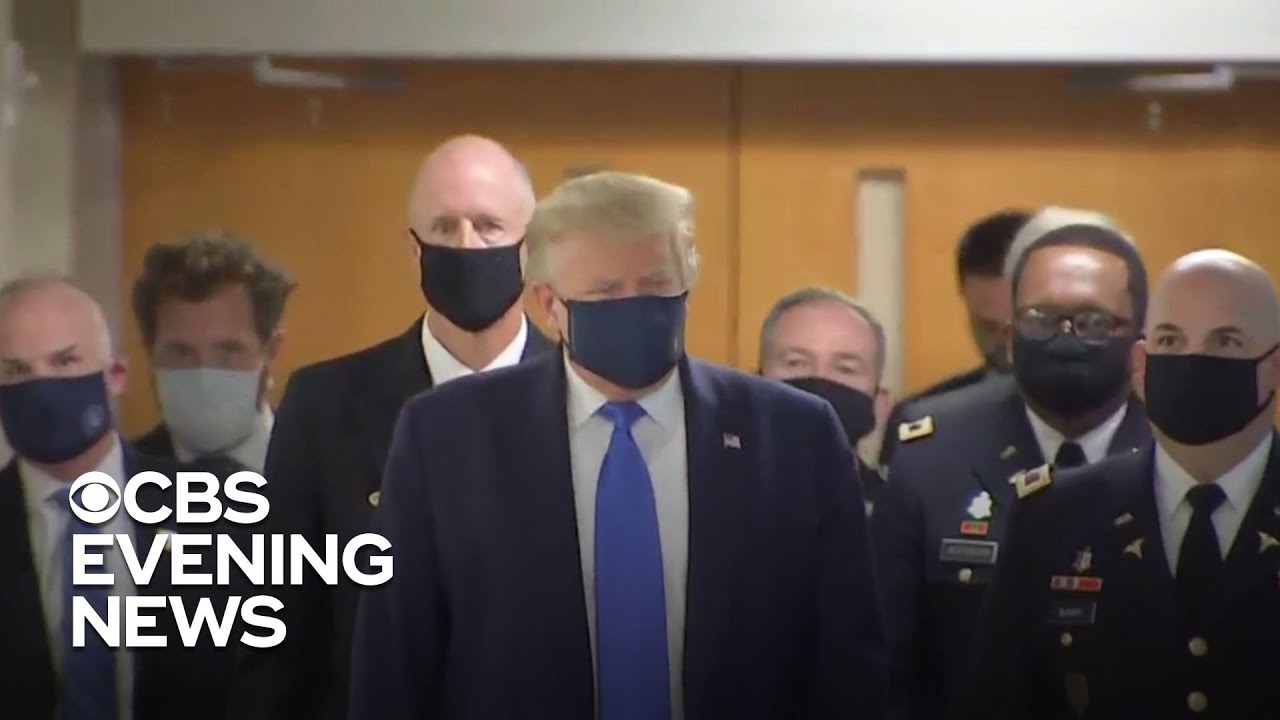 The White House Vs. Fauci

This week, the White House began making a concerted effort to discredit Dr. Anthony Fauci as he became increasingly vocal about his concerns over reopening the country amid the national surge in coronavirus cases. “Ultimately, it hurts the president to do that,” Fauci told The Atlantic in a series of interviews this week. “When the staff lets out something like that and the entire scientific and press community push back on it, it ultimately hurts the president.” Fauci went onto describe the White House attacks against him as “nonsense” and “completely wrong.” 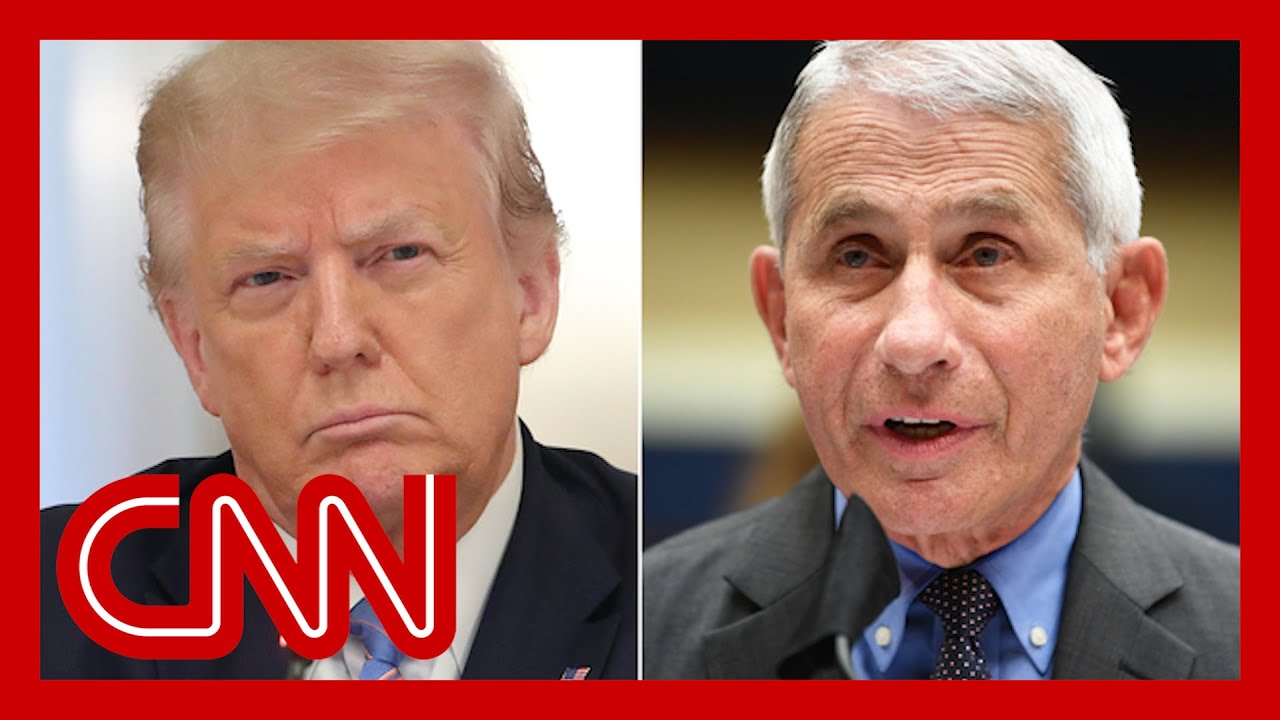 Last week, the hashtag #Goyaway started trending on social media after Robert Unanue, CEO of Goya Foods, praised Pres. Trump. This week, things did not get better for GOYA one bit. President Trump opted to show public support for Goya products by taking a picture of himself with various Goya products. As reported by Inside Edition, "in addition to laws that prohibit public officials from publicly endorsing products, many remain upset that the President is using his time to pose at the Resolute Desk with cans of beans when over 138,000 Americans have died from COVID-19, and tens of thousands are infected daily." 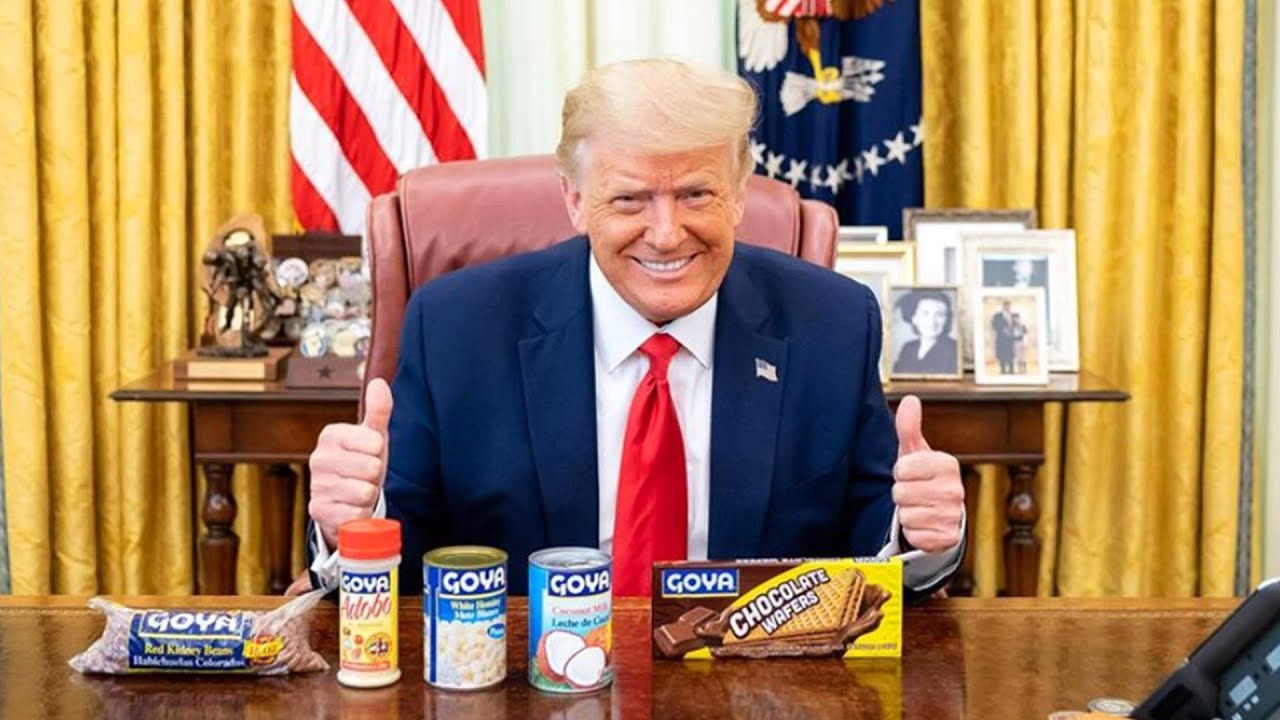 Previously public data of the coronavirus pandemic had suddenly disappeared from the CDC's, Centers for Disease Control and Prevention’s, website after the Trump administration quietly shifted control of the information to the Department of Health and Human Services. Representative Donna E. Shalala of Florida, who served as health secretary under former President Bill Clinton, said the C.D.C. was the proper agency to gather health data. “Only the C.D.C. has the expertise to collect data,” Ms. Shalala said. “I think any move to take responsibility away from the people who have the expertise is politicizing.” 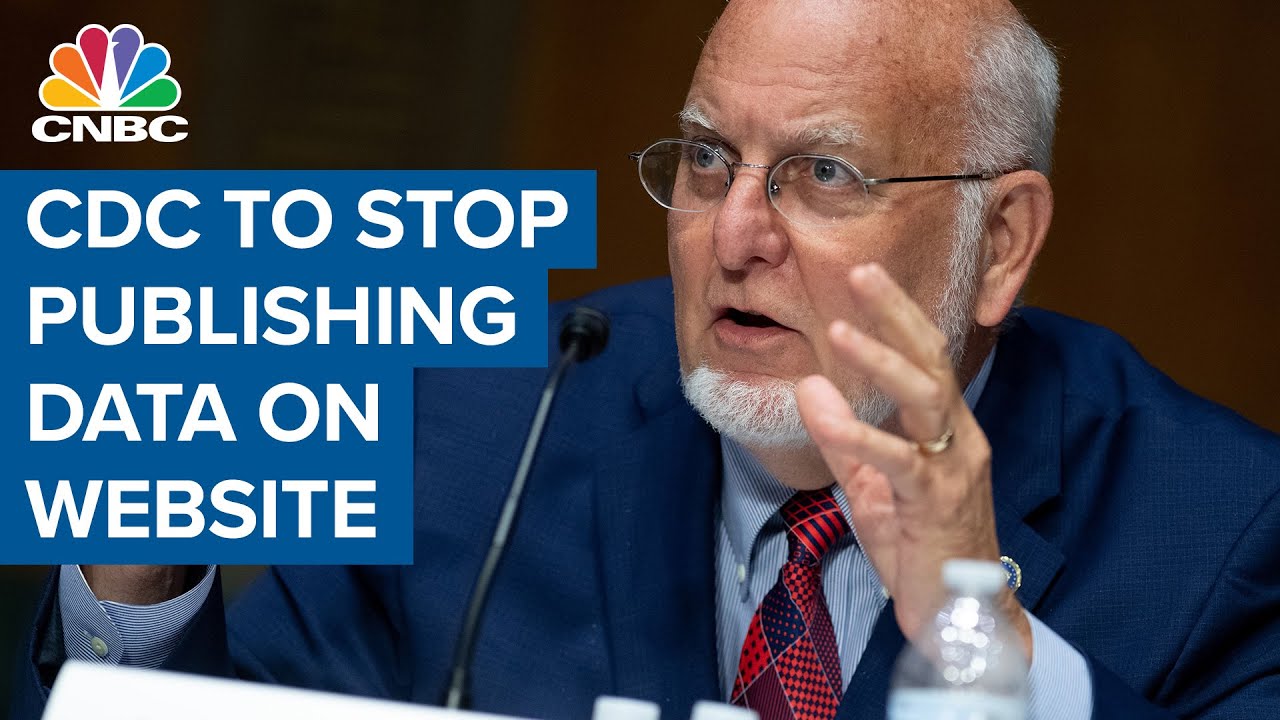