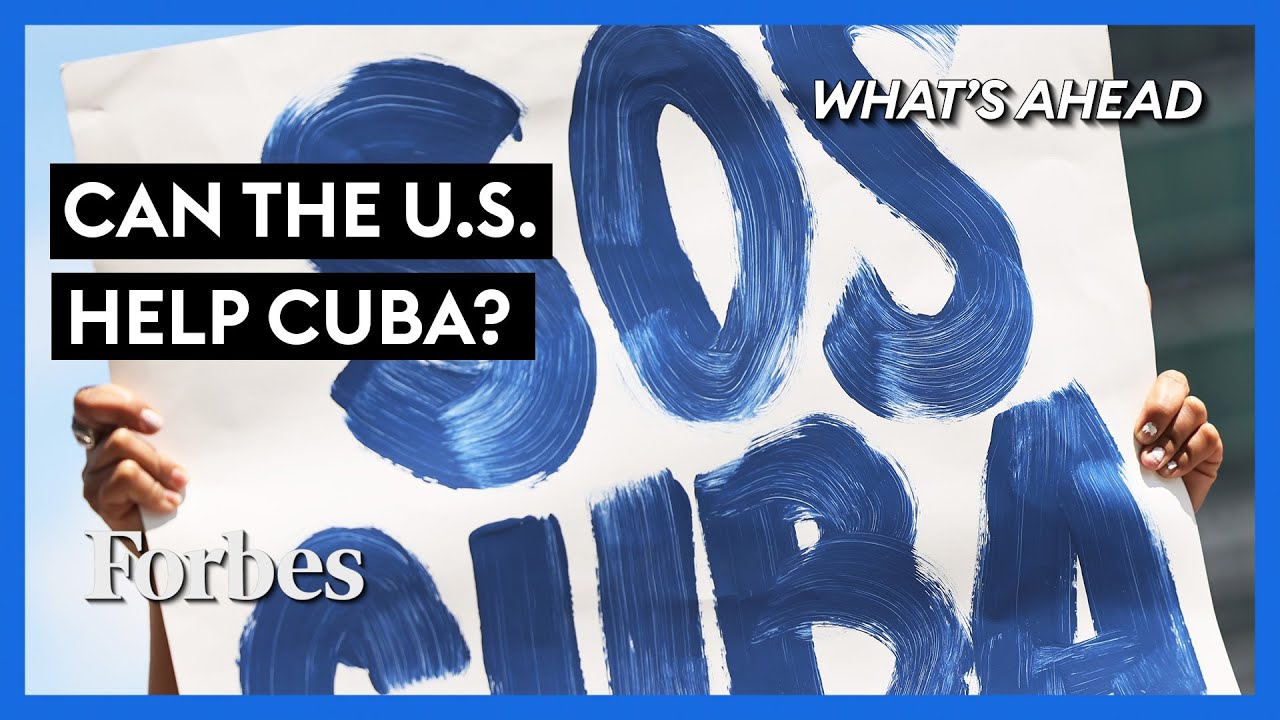 Is Virgin Galactic The Future Of Space Travel?

ABC - Billionaire Sir Richard Branson was able to make history this week as he flew to the lower edge of space and back to planet Earth in the first fully crewed flight from his private space tourism firm Virgin Galactic. "What a day. What a day. What a day," Branson said at a news conference following the historic flight. “I think like most kids I have dreamt of this moment since I was a kid and honestly nothing can prepare you for the view of Earth from space." Truly, mission accomplished!

Reuters - Olympic host city Tokyo has since entered a new state of emergency this past Monday, less than two weeks before the Games begin. Organizers have announced that spectators would be banned from nearly all venues. And while spectators from abroad were already banned months ago, officials are now asking residents to watch the Games from home as an effort to keep the movement of people, which could spread contagion, to an absolute minimum.

FOX - On FOX Business’ "Mornings with Maria" this week, LaSalle Network VP Jessica Schaeffer shared her thoughts on one of her company's employment survey that predicted Fall to be the season of resignations. "You have people who have been cooped up for 16 months in jobs that they don't enjoy, but they were too nervous, too hesitant, understandably, to leave that position...then you have the other side of the coin where people got used to that flexibility and being able to do whatever, whenever, work from wherever. And so companies are saying, ‘Hey, get your butts back in the office.’ And employees are saying, ‘No, no, no. There's other companies who are offering me that flexibility that I used to have that I really enjoy.’"

Cubans Join In Protest Against Government

NBC - Thousands of Cubans took to the streets across the country this week in an unusual protest in which civilians shouted slogans against the Communist government, such as “We want freedom!” and “We are no longer afraid.” The demonstrations could not have came at a worst time as Cuba is currently facing not only the worst economic crisis since the fall of the Soviet Union but also a strained health system during a critical stage of the pandemic. At this time, health authorities have reported almost 7,000 new cases and 47 deaths, a record for infections and deaths on the Caribbean island of just over 11 million people.

ABC - "Climate change can affect mental health by just increasing people's stress and worry about the issue, the more they hear about it," said Dr. Susan Clayton, a professor in psychology and environmental studies in The College of Wooster, in Ohio. "It's been described as an existential threat, something that really challenges the way we think about the world. And I think it has the potential to really erode our sense of security."

Biden Vows To Protect The Right To Vote

LATimes- Pres. Biden this week decried new Republican-backed state laws restricting voting rights, calling them “unconscionable” attempts to “deny the will of the people” — primarily, people of color, and “the most significant test of our democracy since the Civil War.” The LATimes described the Pres.'s remarks as a rebuke to Republicans in the states and Congress alike, a rallying cry for Democrats ahead of next year’s midterm election, as well as a wake-up call to the country in the general sense. "There’s an unfolding assault taking place in America today, an attempt to suppress and subvert the right to vote and free and fair elections — an assault on democracy, an assault on liberty, an assault on who we are, who we are as Americans,” The Pres. said in a speech at the National Constitution Center in Philadelphia, a venue chosen for its symbolic value.

NBC - With the more-contagious delta variant of the coronavirus currently circulating across the globe, experts are now warning that without adequate mitigation measures, superspreader events will prove to be a major threat to the vulnerable communities at large. "It's not just about the variants. It’s also about how people are interacting," said David Dowdy, an associate professor of infectious disease epidemiology at the Johns Hopkins Bloomberg School of Public Health. "Right now, people are definitely distancing less, masking less, going to larger gatherings, and meanwhile, vaccination rates are not going up all that fast." The perfect storm may just be around the corner.

CNBC - This past Thursday, approximately 35 million families were set to receive the first monthly payments of the expanded child tax credit. And while the payments are scheduled to continue through the end of this year, family advocates are already pushing to make the expansion permanent. “As mothers, we say loud and clear: we need help,” one advocate wrote. “Many moms want to be at work right now, but have either been laid off or can’t return because of demands at home...it is time for our government to have our backs.”

LA County Back To Masking

CNN - Los Angeles County have reinstated its mask mandate starting amid a rise in coronavirus cases and hospitalizations. The order will require masking indoors regardless of vaccination status, Los Angeles County Health Officer Dr. Muntu Davis said in a news conference this week. "We share our deepest condolences with those of you who have lost friends, loved ones, and family during this difficult time," Davis said in a news release from county health officials. "We expect to keep masking requirements in place until we begin to see improvements in our community transmission of COVID-19. But waiting for us to be at high community transmission level before making a change would be too late." And now the question on everyone's mind is: will other counties be following suit?

CNN - During a news conference with German Chancellor Angela Merkel, Pres. Biden said that while the United States is looking into ways to possibly reinstate access to the internet in Cuba, he also indicated that the US is currently not considering reestablishing US to Cuba remittances. "Cuba is unfortunately a failed state and repressing their citizens. There are a number of things that we would consider doing to help the people of Cuba, but it would require a different circumstance or a guarantee that they would not be taken advantage of by the government," Biden said. "For example, the ability to send remittances back to Cuba. We would not do that now because the fact is it's highly likely the regime would confiscate those remittances or big chunks of it."

Get all the latest news, live updates & top stories on Pennsylvania primary