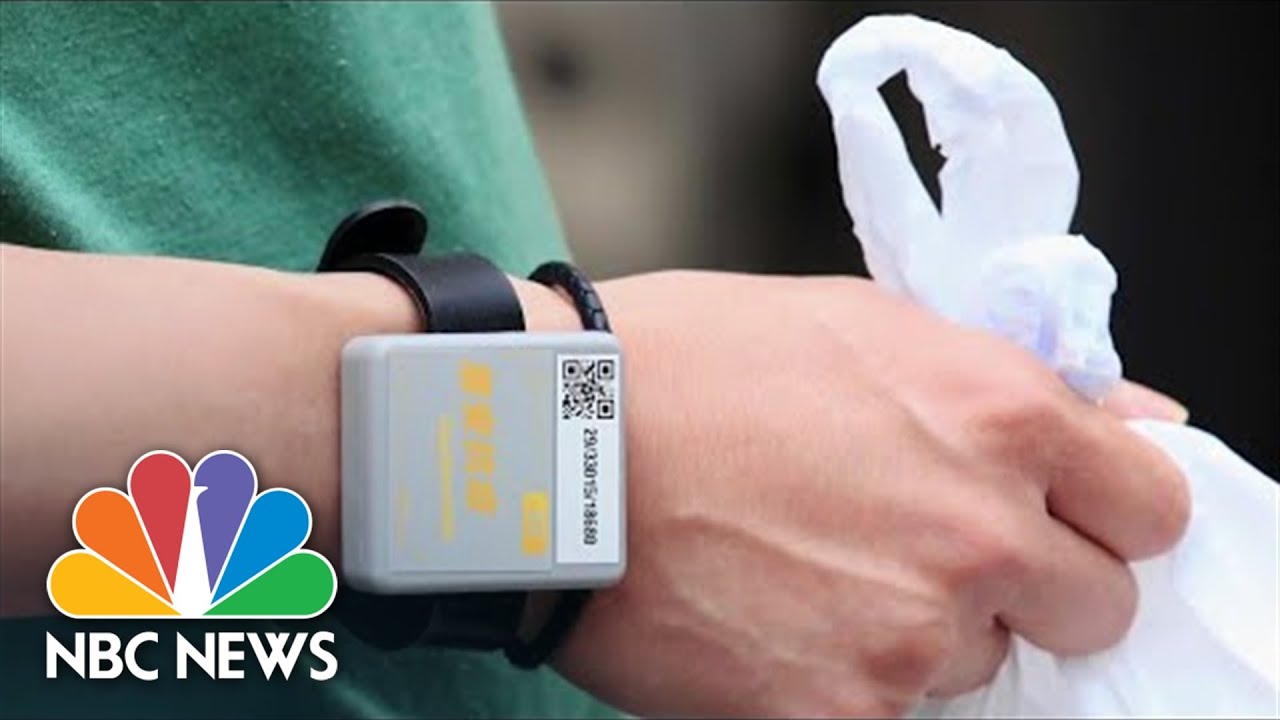 The Assassination Of Shinzo Abe

GMA - Former Japanese Prime Minister Shinzo Abe's life was cut short this past week with an unexpected assassination during his campaign speech in the city of Nara in western Japan. Nara prefectural police have since arrested the alleged gunman, now identified as 41-year-old Tetsuya Yamagami, and recovered a weapon, described as a handmade shotgun, at the scene of the attack, according to Japanese public broadcaster NHK, a partner of ABC News. And while the attack and a motive remains under investigation, police have stated that the suspect told investigators that he was dissatisfied with the former prime minister and intended to kill him, according to NHK.

VanityFair - President Joe Biden’s White House has just signed an executive order intended to safeguard abortion access. “This decision affects everyone, unrelated to choice, beyond choice. We cannot allow an out of control Supreme Court working in conjunction with extremist elements of the Republican Party to take away freedoms and our personal autonomy,” Biden said. “The choice we face as a country is between the mainstream and the extreme, between moving forward and moving backwards, between allowing politicians to enter the most personal parts of our lives and protecting the right of privacy.”

Mediaite - A climate change protest backfired this week after a video clip of a parolee pleading with activists blocking the Beltway to let him pass so he could get to work went viral. “One lane, I am asking one lane,” said the man who got out of his car to confront the activists sitting across the I-495 in Montgomery County, Maryland blocking traffic. The man claimed he was on parole and could be sent back to jail for being late to his job. But despite the parolee's desperate pleas, the activists did not budge and could be heard saying they can’t move until “Biden declares a climate emergency.”

ABCNews - As a slew of historic challenges pile up on Joe Biden's presidency, the Pres. is facing increasing dissatisfaction from within his own party and questions about his electability just months before crucial midterm elections. To that end, a wide majority of Democrats in a New York Times/Siena College poll published this week, 64%, said that they want someone other than Biden to represent them in the 2024 presidential election. Among those Democrats, the top reason they wanted another standard-bearer was because of Biden's age (33%), followed by his job performance (32%). Further down the list, 4% cited his ability to win, and 3% pointed to his mental acuity.

Deadline - ShutDownDC is reportedly promising a bounty of $50 to anyone who provides a “confirmed sighting” of Supreme Court Justices Samuel Alito, Clarence Thomas, Neil Gorsuch, Amy Coney Barrett or John Roberts at any DC area public space, upping that to $200 if they remain in that location for a half-hour. “DC Service Industry Workers… If you see Kavanaugh, Alito, Thomas, Gorsuch, Coney Barrett or Roberts, DM us with the details!” said a Twitter post by ShutDownDC. “We’ll Venmo you $50 for a confirmed sighting, and $200 if they’re still there 30 mins after your message.”

KeraNews - Surveillance footage from the May 24 shooting in Uvalde has since been published by Texas media outlets. Initially, the Austin American-Statesman and its television partner KVUE published edited and shortened clips of the video that includes scenes from outside Robb Elementary School, hallway footage showing the moment the 18-year-old gunman entered the school, as well as parts of the police response. But the outlets later published the video in its entirety. “Both media outlets have elected to release that footage Tuesday to provide transparency to the community, showing what happened as officials waited to enter that classroom,” the KVUE story notes on its website.

CNN - Inflation surged to a new pandemic-era peak in June, with US consumer prices jumping by 9.1% year-over-year, according to fresh data released this week by the Bureau of Labor Statistics. That's effectively the highest level in more than 40 years and higher than the previous reading, when prices rose by 8.6% for the year ended in May. President Joe Biden remarked that the June CPI inflation reading was "unacceptably high" but noted that it is "also out of date," since gas prices have lowered in the last 30 days. "Energy alone comprised nearly half of the monthly increase in inflation," Biden said. "Today's data does not reflect the full impact of nearly 30 days of decreases in gas prices, that have reduced the price at the pump by about 40 cents since mid-June. Those savings are providing important breathing room for American families. And, other commodities like wheat have fallen sharply since this report."

BusinessInsider - Hong Kong is making all COVID-19 patients who are under home quarantine wear a tracking bracelet to make sure they do not leave the house. The city's health secretary, Lo Chung-mau, told a press conference this week that the patients will have to wear the bracelet from Friday, July 15 onwards. At this time, it remains unclear what kind of bracelet patients will now be given.

CNBC - The House select committee investigating the Jan. 6 attack on the Capitol have just accused former President Donald Trump of trying to contact a witness, among the major revelations in the panel’s latest hearing this week. Trump's move to try to connect with one of the witnesses have since been referred to the Department of Justice, according to Vice Chair Rep. Liz Cheney. A spokesperson for Trump did not respond to CNBC requests for comment.

FOX - A commercial burglary incident led San Jose police to an underground bunker at a homeless encampment containing thousands of dollars in stolen items. "The investigation led them to a homeless encampment," the San Jose Police Department said this week on Twitter, adding that they located an "underground bunker" containing "approximately $100,000 worth of stolen goods." Pictures included in the post show a bunker built into the side of a creek, with items recovered including dozens of power tools, construction equipment, and three shotguns accompanied by boxes of ammunition. Six people were arrested in the case on a "a variety of charges," while the items "will be returned to the victims, including the locally owned business."