Americans Still Refusing to Mask Up

Sky New's reporter Alex Crawford was called "stupid" for wearing a mask, accused of "pushing the agenda that is condemning all of us and keeps us living in a state of terror". Many Americans are still refusing to wear masks and adhere to social distancing rules despite the growing coronavirus infection rates throughout various states. Some have even gone as far as calling the mandatory wearing of face masks an affront to their freedoms and against their constitutional rights. 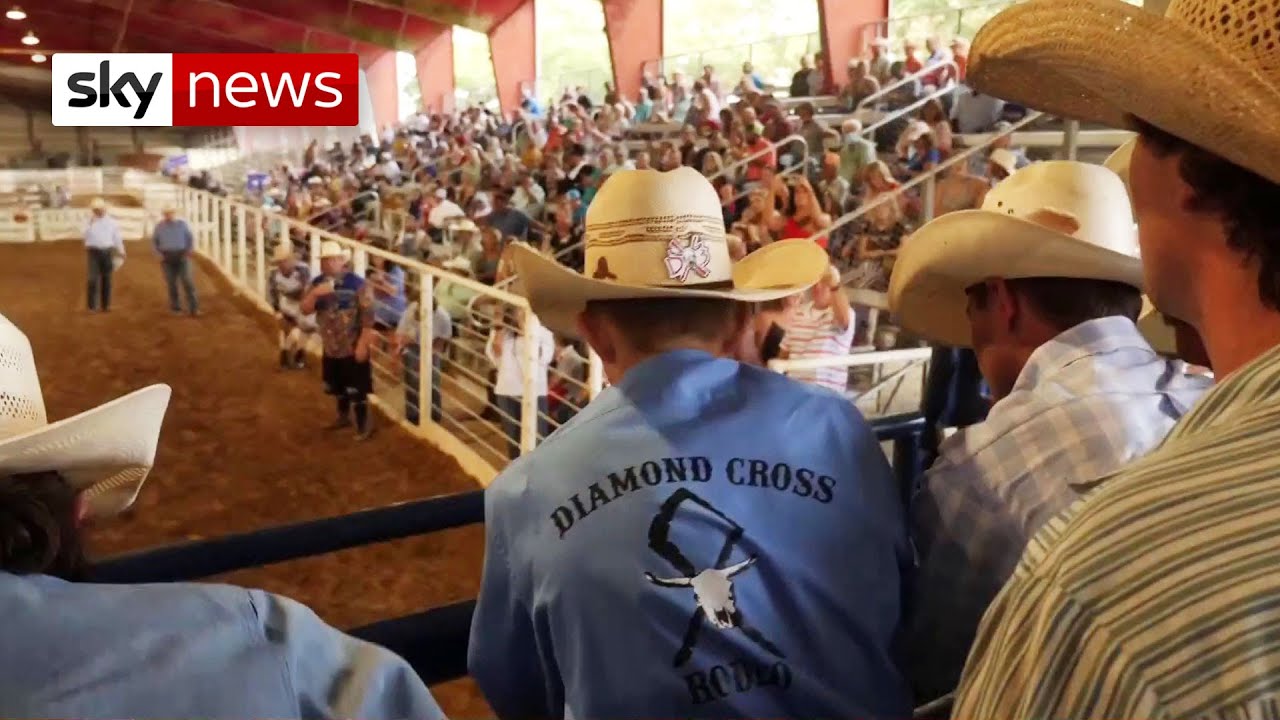 Georgia in a State of Emergency

"Peaceful protests were hijacked by criminals with a dangerous, destructive agenda," Georgia Gov. Brian Kemp said. "Now, innocent Georgians are being targeted, shot and left for dead. ... Enough with the tough talk — we must protect the lives and livelihoods of all Georgians." 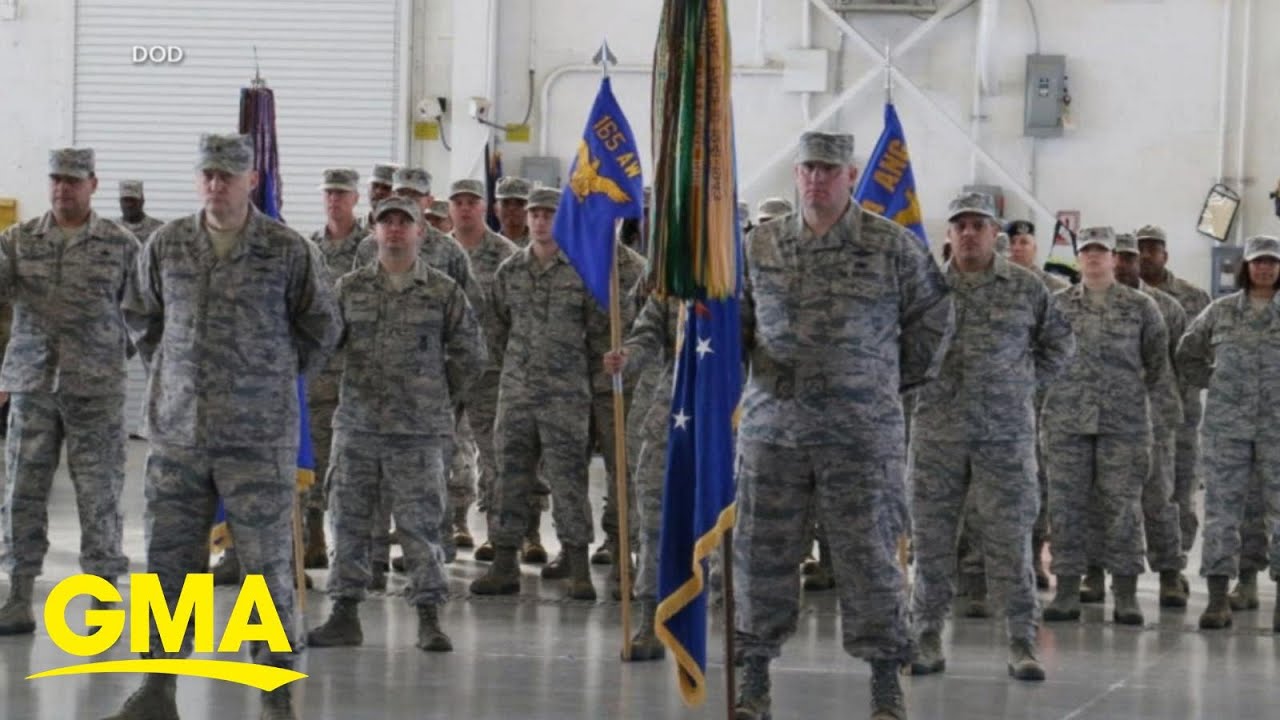 Gun Violence Rising in the US

For the last six weekends, Chicago Police Superintendent David Brown has had the misfortune of awakening to news of shootings in his city. "I am representative of 13,000 cops, so if I lose my emotional bearing they all take their cues from me," Brown said. "So it's important that I maintain as much as I can my emotions. But 20-month-olds, and 7-year-olds, 13-year-olds being shot with impunity... there's no regard for innocence in the crowds as these criminals shoot to kill." According to ABCNews, amidst the COVID-19 pandemic, cities across the country have seen a dramatic increase in shootings, and police in large cities like Chicago and New York are claiming that they are bracing for one of the most violent summers in decades. 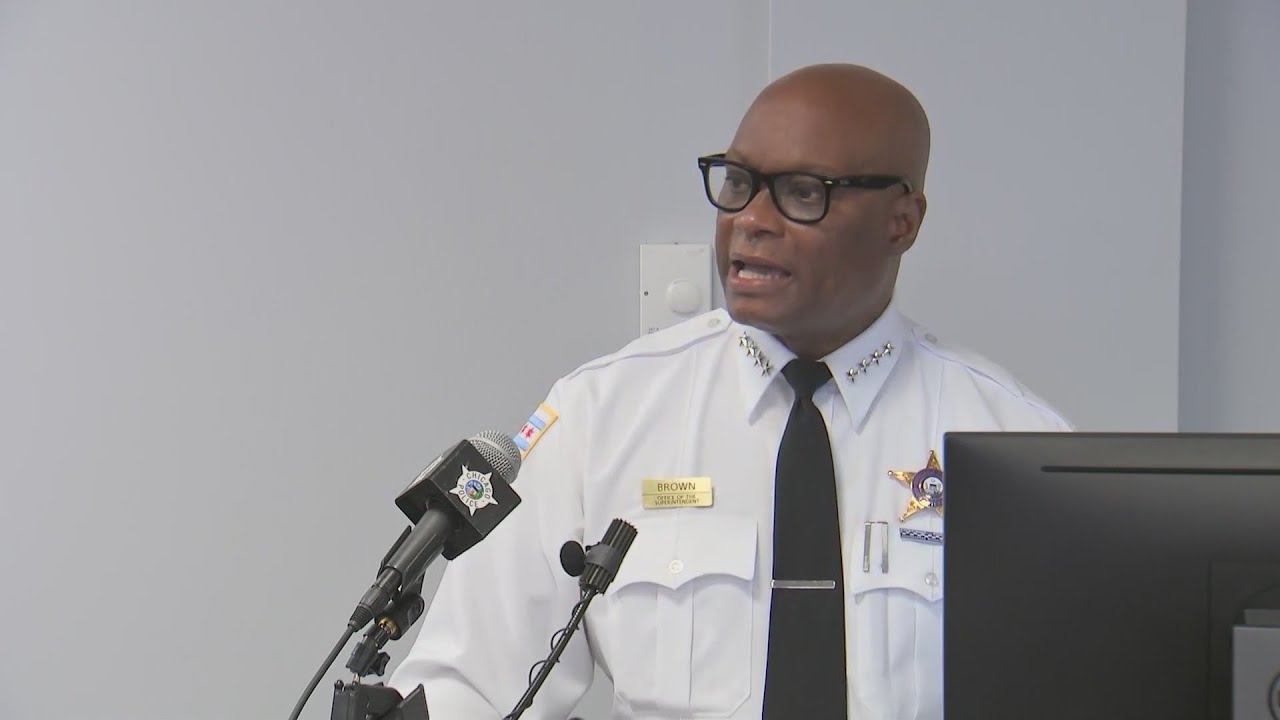 Texas, in particular, has just surpassed 200,000 coronavirus cases on Monday; this sudden spike in cases has forced some of the state's hospitals to start preparing for hitting capacity. CBS reporter Janet Shamlian spoke to a nurse who contracted the disease and to Harris County's top elected official, who says she's begging Governor Greg Abbott for the authority to issue a mandatory stay-at-home order. 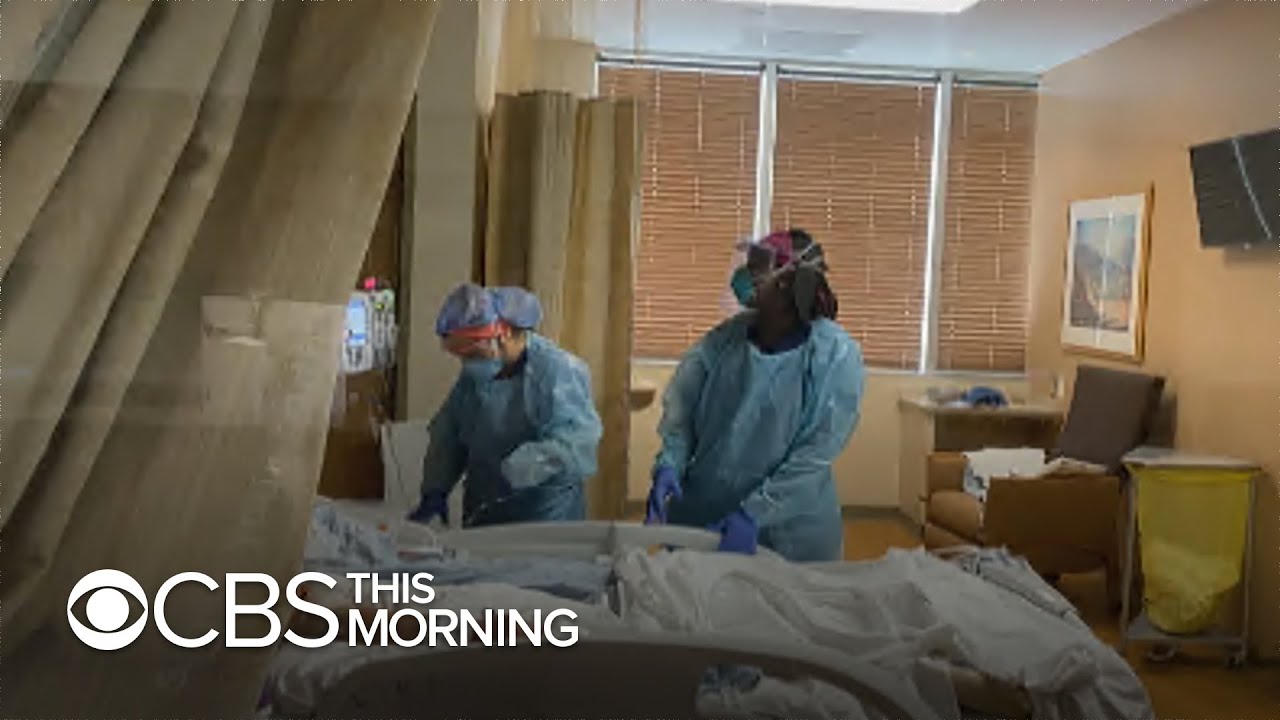 "Christopher Columbus is a deeply polarizing historical figure given the deadly impact his arrival in this hemisphere had on indigenous populations," a joint statement from state Senate and Assembly leaders said. "The continued presence of this statue in California's Capitol, where it has been since 1883, is completely out of place today. It will be removed." 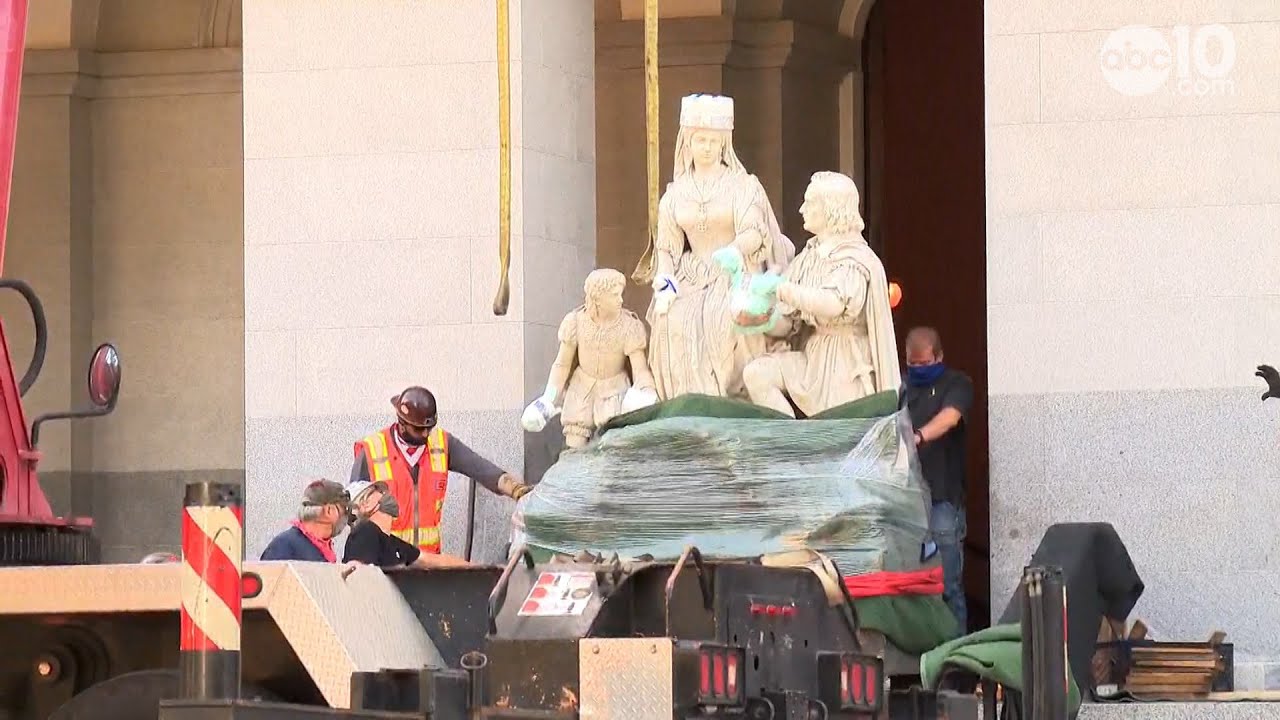 Artist Kanye West announced Saturday that he will be running for presidency in the 2020 US election. "We must now realize the promise of America by trusting God, unifying our vision and building our future," West tweeted. "I am running for president of the United States! #2020VISION." 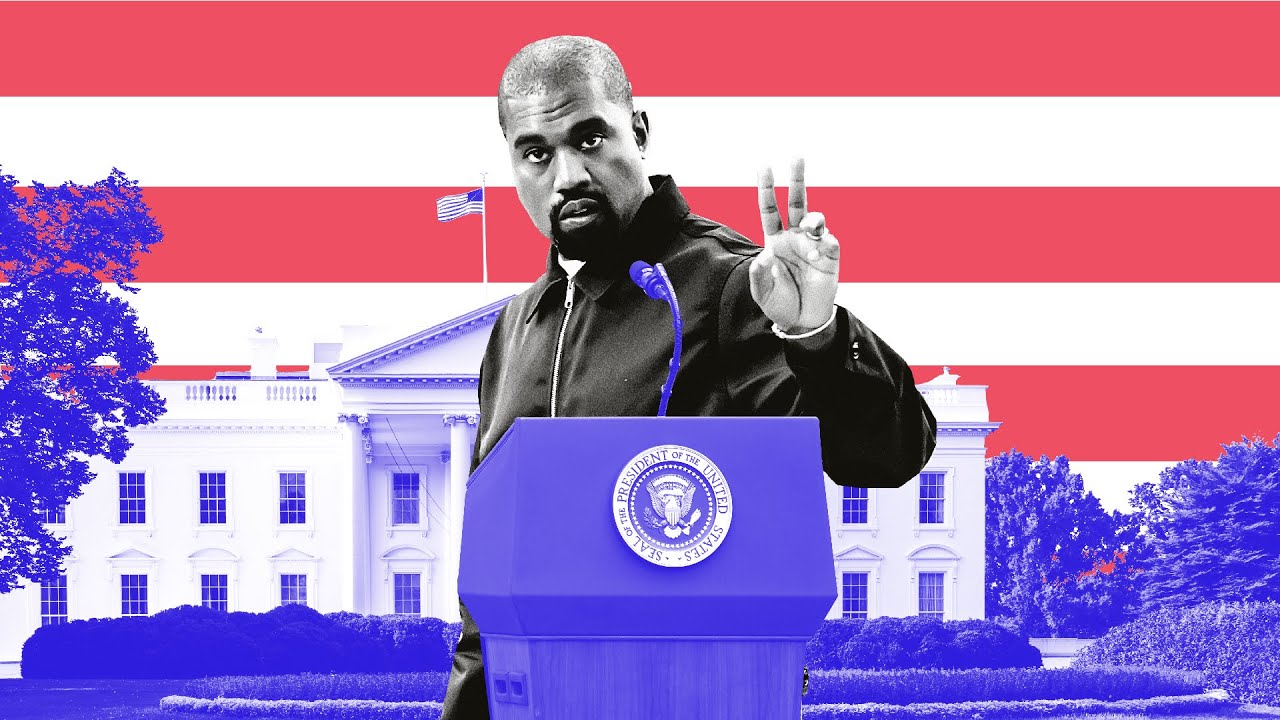 In Pres. Trump's niece's, Mary Trump, forthcoming book, "Too Much and Never Enough: How My Family Created the World's Most Dangerous Man," Mary has claimed that Pres. Trump allegedly paid someone to take the SAT tests for him to help him get into the University of Pennsylvania. Pres. Trump was "worried that his grade point average, which put him far from the top of his class, would scuttle his efforts to get accepted." Mary goes on to write that he enlisted "a smart kid with a reputation for being a good test taker, to take his SATs for him," adding the test-taker was compensated for the effort. "Donald, who never lacked for funds, paid his buddy well," Mary Trump writes. 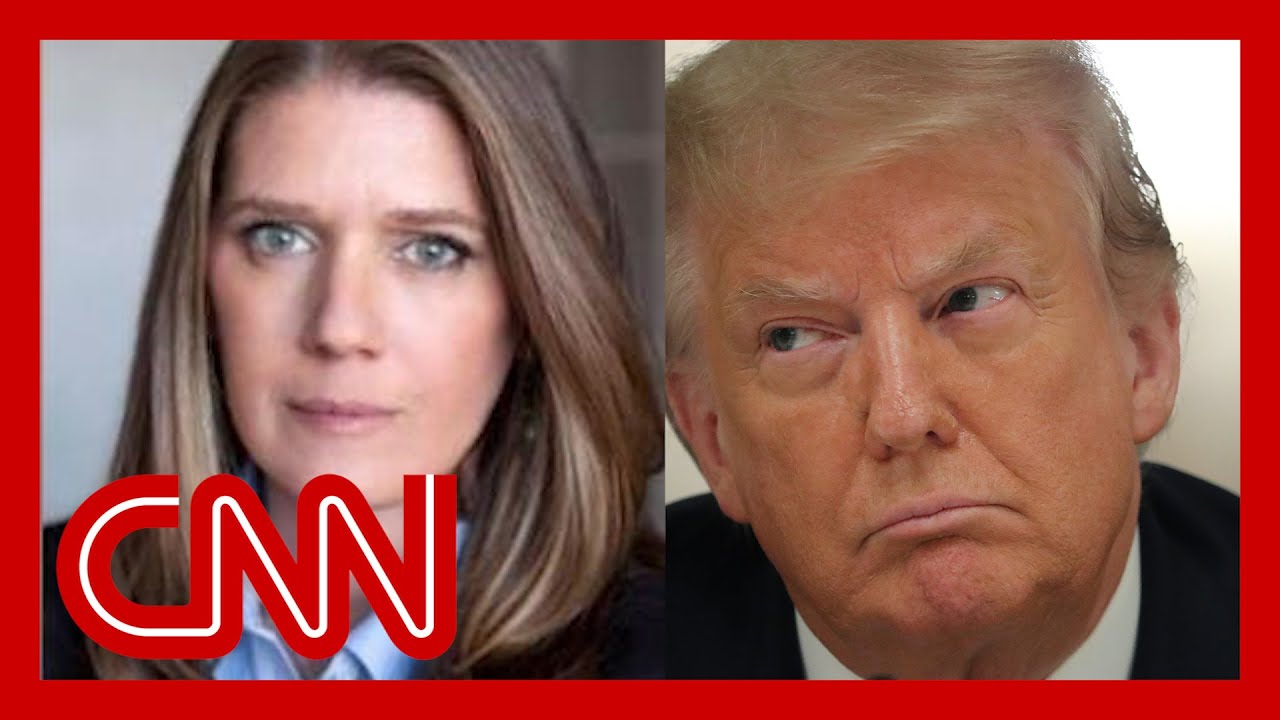 "There were no tests for a new virus, but now we have tested over 40 million people. But by so doing, we show cases, 99 percent of which are totally harmless. Results that no other country will show, because no other country has testing that we have — not in terms of the numbers or in terms of the quality," Pres. Trump boldy stated this previous Saturday. 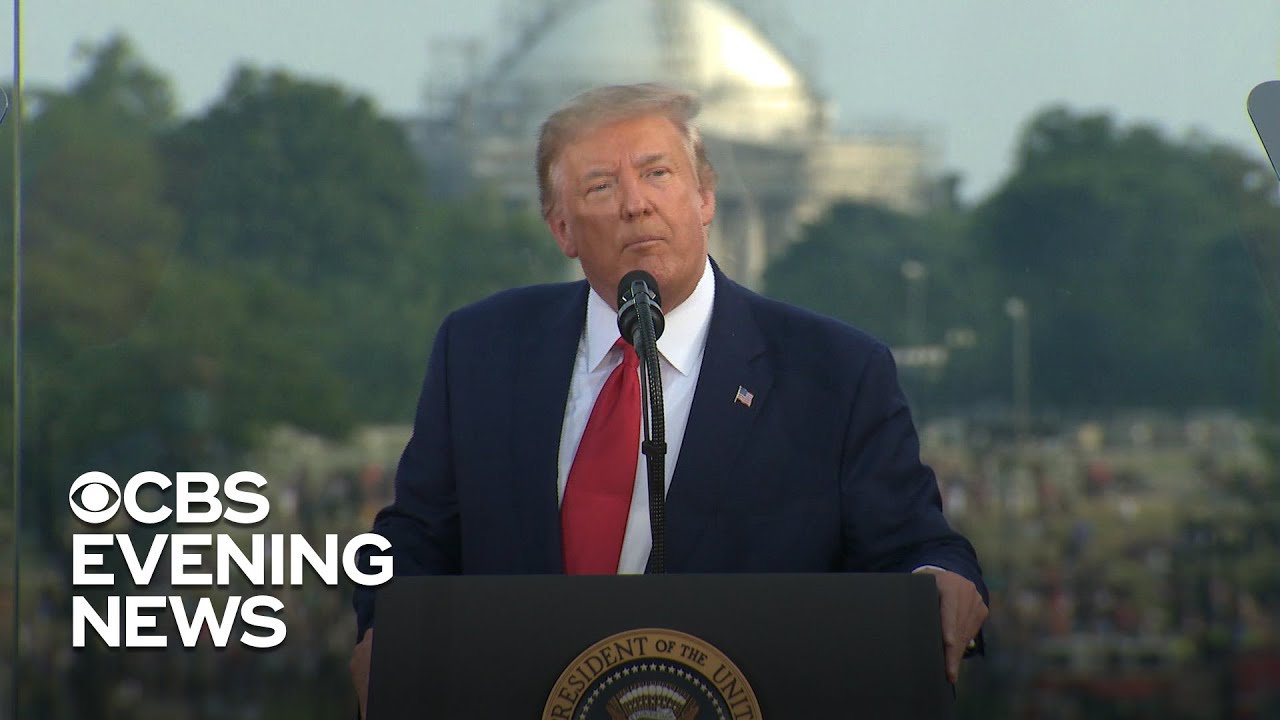 "With respect to remedies, we are now doing unbelievably well, and are in deep testing on vaccines, treatments, and therapeutics. I want to send our thanks to the scientists and researchers around the country and even around the world who are at the forefront of our historic effort to rapidly develop and deliver life-saving treatments and, ultimately, a vaccine. We are unleashing our nation’s scientific brilliance. And we’ll likely have a therapeutic and/or vaccine solution long before the end of the year," Pres. Trump announced confidently during his 4th of July speech. 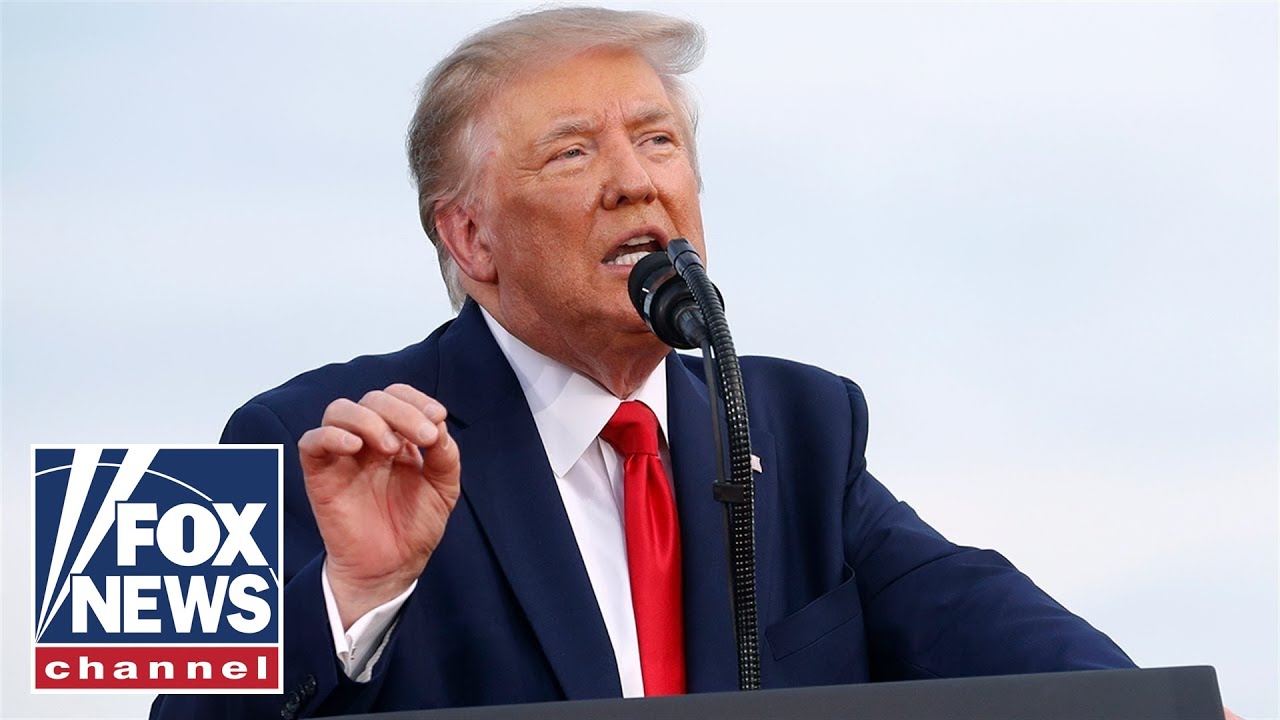 One of Pres. Trump's tweet following the Supreme Court's ruling: "The Supreme Court sends case back to Lower Court, arguments to continue. This is all a political prosecution. I won the Mueller Witch Hunt, and others, and now I have to keep fighting in a politically corrupt New York. Not fair to this Presidency or Administration!" 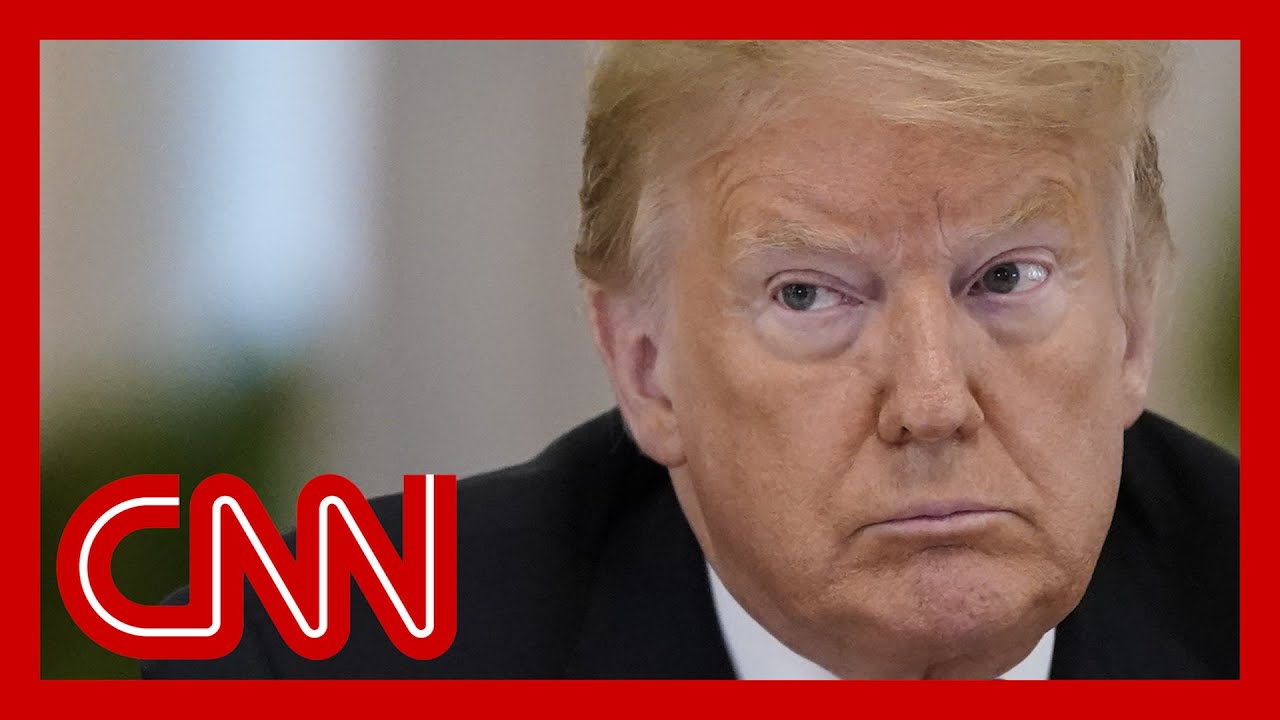