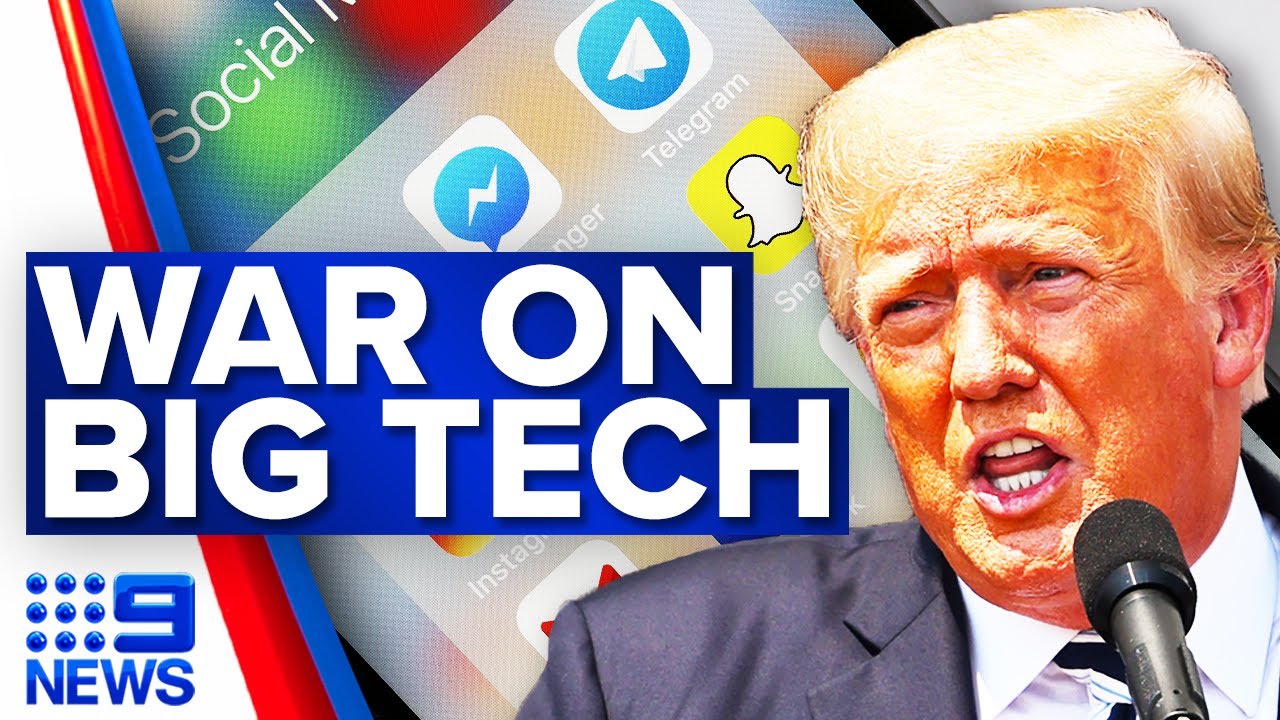 FOX - Four Texas sheriffs, their counties, and ICE representatives filed a lawsuit against Pres. Biden last week for preventing federal officers from deporting illegal immigrants with criminal backgrounds. "The ICE officers involved in this case are absolutely astounded at what their superiors are asking them to do: releasing people charged with rape of a child, releasing people charged with dealing drugs and resisting arrest," Kris Kobach, the former Kansas secretary of state and the lead attorney for the plaintiffs, told the Washington Examiner. "These are really serious criminals, and ICE is being ordered by the political leadership of the Biden administration to turn them loose."

Bloomberg - The Canadian government will reportedly be loosening COVID travel restrictions for fully vaccinated people amid warnings that a return to a completely open border will take awhile longer. “We haven’t reached the finish line, and the finish line is when a significant majority of Canadians, approximately 75%, are fully vaccinated,” Public Safety Minister Bill Blair said. Currently, less than a fifth of Canadians have received two shots, according to data compiled by CTV News.

INSIDER - Former Pres. Trump has since made his first public remarks on the charges currently facing the Trump Organization. "They go after good, hard-working people for not paying taxes on a company car," former Pres. Trump said at his rally in Florida. "You didn't pay tax on the car or a company apartment. You used an apartment because you need an apartment because you have to travel too far where your house is," Trump continued. "You didn't pay tax. Or education for your grandchildren. I don't even know. Do you have to? Does anybody know the answer to that stuff?"

CNBC - The Centers for Disease Control and Prevention has since updated its public health guidance for schools, saying fully vaccinated teachers and students no longer need to wear masks inside school buildings. Despite the good news, teachers and students who are not vaccinated are being advised to continue to wear masks indoors, the U.S. agency said. “When it is not possible to maintain a physical distance of at least 3 feet, such as when schools cannot fully re-open while maintaining these distances, it is especially important to layer multiple other prevention strategies, such as indoor masking,” the CDC wrote in its guidance.

Governor.Ny - "We're building New York back better than ever before, but part of rebuilding is addressing the systemic injustices that were exposed by COVID. If you look at the recent numbers, more people are now dying from gun violence and crime than COVID - this is a national problem but someone has to step up and address this problem because our future depends on it," Governor Cuomo said. "Just like we did with COVID, New York is going to lead the nation once again with a comprehensive approach to combating and preventing gun violence, and our first step is acknowledging the problem with a first-in-the-nation disaster emergency on gun violence. When we see an injustice we don't look the other way, we stand up and fight it because that's the New York way."

NBC - In addition to the U.S., the delta variant has been detected in 103 countries and is on its way to becoming the dominant COVID variant globally. "Based on the estimated transmission advantage of the delta variant, it is expected that delta will rapidly outcompete other variants and become the dominant circulating lineage over the coming months," the World Health Organization said this week. And although the number of new COVID cases has increased slightly over the past two weeks, after a seven-week decline, COVID-related deaths are thankfully continuing to decline, according to WHO.

Trump's Lawsuit, A 'Defining Case Of Our Time'

FOX - Vivek Ramaswamy, biotech entrepreneur and author of ‘Woke, Inc,' joined "Fox & Friends" this week to provide some insight into former Pres. Trump's ongoing lawsuit against Big Tech. Ramaswamy goes on to say that the lawsuit could be one of the defining cases of our time, as companies like Facebook and Twitter are currently protected by the government under Section 230. In addition, Ramaswamy warns that private companies in this capacity have the potential to threaten liberty as much as the government.

CBS - "This is only a first step. It's a monumental first step, but it's only a first step," Black high school student, Zyahna Bryant said, adding that taking down the statues had to be accompanied with "deeper systemic changes" in arenas such as policing, affordable housing, and education. In addition to Bryant, a spokesperson for the White House said that Pres. Biden also welcomed the removal of the statues. "As President Biden has said, there is a difference between reminders and remembrances of history. The President believes that monuments to Confederate leaders belong in museums, not in public places, and welcomes the removal of the statues today."

ABC - Pfizer is currently seeking U.S. authorization for a third dose of its COVID vaccine, saying that another shot within 12 months could dramatically boost immunity and maybe help ward off the latest worrisome delta variant. And although research from multiple countries shows the Pfizer shot as well as other widely used COVID vaccines offer strong protection against the highly contagious delta variant, antibodies are expected to naturally wane over time, so studies are underway to tell if and when boosters might be needed. Are the other vaccine makers going to follow in Pfizer's footsteps and make plans for their own booster shots as well? Time will tell.

StarTribune - Pres. Biden signed an executive order this week targeting what he labeled anticompetitive practices in tech, health care, as well as other parts of the economy, declaring it would fortify an American ideal "that true capitalism depends on fair and open competition." In summary, the sweeping order includes 72 actions and recommendations that Biden said would lower prices for families, increase wages for workers, and promote innovation as well as faster economic growth. "Let me be clear: Capitalism without competition isn't capitalism. It's exploitation," the Pres. said.