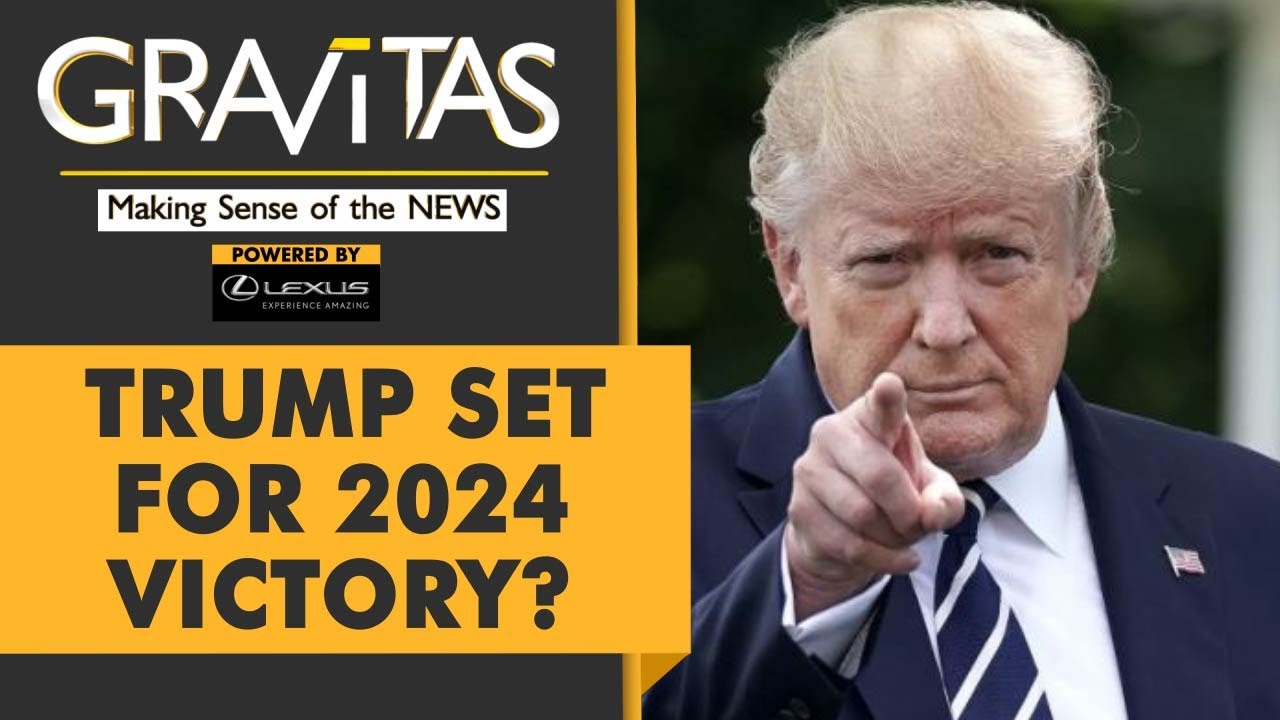 1 In 5 Gen Z Self-Identify As LGBTQ

NBC - Data is now showing there have been dramatic increases in support of gay marriage and in how many Americans self-identify as LGBTQ. On that note, there are signs of a generational shift among young people who have grown up since same-sex marriage has been legalized, marked by a remarkable increase in LGBTQ self-identification in recent years. Now why is this important? Last month’s Dobbs decision from the Supreme Court, which overturned Roe v. Wade, also included some news about same-sex marriage. And in his majority opinion, Justice Clarence Thomas wrote about his desire to reconsider other precedents from the high court, including 2015’s Obergefell v. Hodges, which legalized marriage between people of the same sex.

FOX - At least six people were killed and more than 30 others were hospitalized following a shooting at a 4th of July parade in Highland Park, Illinois, this week. Police have since arrested suspect 22-year-old Robert "Bobby" E. Crimo III in the shooting. "It is devastating that a celebration of America was ripped apart by our uniquely American plague," Illinois Gov. J.B. Pritzker said at a news conference following the incident. "I'm furious because it does not have to be this way... while we celebrate the Fourth of July just once a year, mass shootings have become a weekly — yes, weekly — American tradition."

COVID-19 Again The 3rd-Leading Cause Of U.S. Deaths

WebMD - COVID-19 was the third-leading cause of death in the United States in 2021 for the second straight year, with only heart disease and cancer causing more deaths, the CDC said this week. About 693,000 people died of heart disease in 2021, with 605,000 dying of cancer and 415,000 of COVID, the CDC said, citing provisional data. “We must work to ensure equal treatment in all communities in proportion to their need for effective interventions that can prevent excess COVID-19 deaths,” the CDC added to their statements.

Who Will Replace Boris Johnson?

WashingtonPost - The race to succeed Boris Johnson as prime minister was underway even before he announced his sudden resignation this week. But there will be no general election. Instead, the next leader of Britain will be chosen in a vote by dues-paying members of the Conservative Party, which will remain in power. And although Johnson is under pressure to let someone else serve as caretaker prime minister, he said he would serve until a new leader is in place, which could take six weeks or longer.

People - The Food and Drug Administration has just authorized pharmacists across the United States to prescribe Paxlovid, Pfizer's COVID-19 antiviral treatment pill, to eligible patients. The agency announced the decision to effectively revise the emergency use authorization for the COVID treatment. "The FDA recognizes the important role pharmacists have played and continue to play in combatting this pandemic," said Dr. Patrizia Cavazzoni, director for the FDA's Center for Drug Evaluation and Research, said in a release. "Since Paxlovid must be taken within five days after symptoms begin, authorizing state-licensed pharmacists to prescribe Paxlovid could expand access to timely treatment for some patients who are eligible to receive this drug for the treatment of COVID-19."

Biden Honors 17 People With The Medal Of Freedom

CNN - President Joe Biden this week awarded the presidential Medal of Freedom to 17 Americans, including Olympic gymnast Simone Biles, former congresswoman Gabrielle Giffords, soccer star Megan Rapinoe, and Gold Star father Khizr Khan. The 17 individuals are the first people Biden has awarded the nation's highest civilian honor since taking office. "The Fourth of July week reminds us what brought us together long ago, and still binds us -- binds us at our best, what we strive for. We the people, doing what we can to ensure that the idea of America, the cause of freedom, shines like the sun to light up the future of the world," Biden said in his opening remarks. "That's the soul of our nation. That's who we are as Americans."

VanityFair - This week, former secretary of education Bill Bennett appeared on FOX news to explain that gun control is not a solution, and instead there is a need to drive the demons out of would-be mass shooters. “I’m not sure we’re going deep enough. Yeah, I think you need police. You need parents for sure. You need schools, you need to clean up social media…. But you know, you may need an exorcist too,” Bennett, who served both the Ronald Reagan and George H. W. Bush administrations, said. “Before your audience shakes its head on that: If you look at these boys, these men, these young men, they have deeply spiritual problems. Deeply.”

NewYorkTimes - As the conflict continues to rage on, small teams of American Special Operations veterans are training Ukrainian soldiers near the front lines and, in some cases, helping to plan combat missions. In Ukraine, where the United States has thus avoided sending any troops, the trainers are civilian volunteers, supported by online donations and operating entirely on their own. “This is why I became a Green Beret,” said Perry Blackburn Jr., a retired Army Special Forces lieutenant colonel who spent 34 years in uniform in Iraq, Afghanistan, Ethiopia, Egypt, Somalia, and Jordan. “To not use my talents in a real time of need would be a waste.”

USATODAY - Many experts say they continue to be impressed with what they're seeing so far in the up-and-coming Apple's iOS 16. Perhaps the most significant of updates thus far, Apple just revealed a new previously unannounced feature called Lockdown Mode for iPhone, iPad, and Mac users who worry they might be subjected to hacking attempts and spyware attacks. Apple calls the feature, to be released soon, "an extreme, optional protection for the very small number of users who face grave, targeted threats to their digital security."

CBS - Former President Donald Trump has privately told allies and aides in recent days that he is seriously considering announcing a 2024 presidential run as early as this summer, CBS News has learned. Even now however, no final decision has been made on whether to run and, if so, when to launch such a bid, according to three people close to Trump who requested anonymity in order to share details on private conversations. "At the right time, I will be saying what I want to do," Trump said of a potential 2024 announcement.