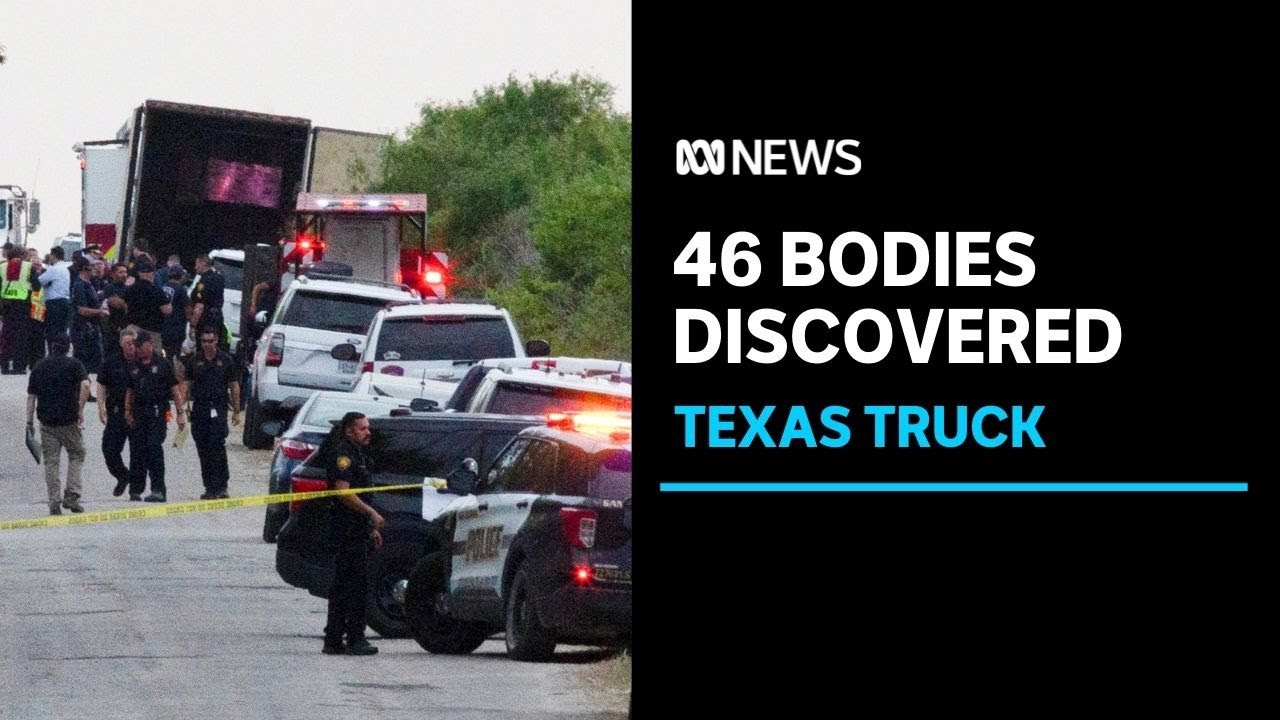 Are LGBTQ+ Rights Next Up On The Chopping Block?

NBC - The Supreme Court’s recent overturn of the landmark Roe v. Wade abortion ruling has advocates worried about what the precedent’s reversal could mean for LGBTQ health and the community’s recently gained rights. Cathryn Oakley, an attorney with the Human Rights Campaign, the country’s largest LGBTQ rights group, stressed that the high court’s decision will have a direct impact on lesbian, gay, bisexual, transgender, and queer people. “The LGBTQ community relies on reproductive health care. LGBTQ people seek and receive abortions, they seek and receive and use contraception,” Oakley said. “Anytime you minimize a right, the impacts fall the most on the people who are multiply marginalized,” Oakley added. “Today’s decision will hurt people of color, people who have lower incomes. It’s going to be really hard for those who don’t have the resources to travel to get the health care they need.”

Biden's Criticism Of The Supreme Court

FOX - The Supreme Court came under severe backlash following its landmark decision to remove 50-years of legal precedent established under Roe v. Wade by ending a woman’s constitutional right to an abortion, effectively giving states the power to allow, limit, or ban the practice altogether. President Biden spared no time in criticizing the high court for its "terrible decisions". "I think the Supreme Court has made some terrible decisions," Biden said in response to a question from a reporter over whether the Supreme Court "is broken."

The Abandoned Truck In San Antonio

NBC - Dozens of migrants were found dead in an abandoned big rig in San Antonio this week in what appears to be the deadliest human smuggling case in modern U.S. history. The tragedy's death toll rose to 51 on Tuesday afternoon, Bexar County officials said at a news conference, and some of the deceased could unfortunately be teenagers who never reached adulthood. Three people have since been taken into custody following the discovery, San Antonio Police Chief William P. McManus said, though he added authorities did not know if they were definitely connected to the incident.

LATimes - Elmo got a COVID-19 vaccine this week, according to Sesame Workshop, the nonprofit educational organization behind “Sesame Street.” In a public service announcement posted to YouTube, the beloved 3½-year-old “Sesame Street” star talked with his dad, Louie, about what it was like to get the shot. “There was a little pinch, but it was OK,” Elmo said in the video.

Newsweek - Former first lady Melania Trump reportedly refused to condemn violence as rioters stormed the Capitol on January 6, alleged Stephanie Grisham, her former chief of staff. After former White House aide Cassidy Hutchinson testified at a public hearing of the House's January 6 committee this week, Grisham shared to Twitter what appeared to be a text message exchange showing the former first lady abruptly declining to promote exclusively "peaceful protests" amid the Capitol riot. "Do you want to tweet that peaceful protests are the right of every American, but there is no place for lawlessness & violence?" reads a screen capture of Grisham's text message to the former first lady. "No," replied Melania Trump, who was labeled with the initials "MT" on Grisham's phone.

NBC - The Supreme Court’s ruling this week, which in short curbs the Environmental Protection Agency’s ability to regulate power plant pollution, is the latest major setback for President Biden's ambitious climate agenda. At this point, it remains wildly unclear whether Biden can still make good on his pledge to halve U.S. greenhouse gas emissions by midcentury. “Our fight against climate change must carry forward, and it will,” Biden said in responding to the ruling, calling it “another devastating decision that aims to take our country backwards.”

WGNTV - The Supreme Court’s decision to overturn Roe v. Wade is reportedly prompting a major increase in requests for vasectomies. “My instant reaction, the first thing I did was to start looking up where to get a vasectomy,” said Brandon Hire, a father of two from Ohio. Just minutes after Roe v. Wade was overturned, Hire called a doctor. “It is not an option for my family to get pregnant with another baby. We already have twins that are adults,” added Hire. And not only is Hire a caretaker to his daughters with disabilities, but his wife also suffers from chronic pain. “The danger, if she does get pregnant and is forced to carry a baby to term, the medication she is on could cause damage to the baby. But stopping the medications would make her life unlivable.”

An End To Trump-Era 'Remain in Mexico' Immigration Policy?

CNN - The Supreme Court this week gave President Joe Biden the green light to end the controversial "Remain in Mexico" immigration policy that originated under the Trump administration. Since the beginning of his administration, Biden has undoubtedly tried to wind down the policy, which sends certain non-Mexican citizens who entered the US back to Mexico, instead of detaining them or releasing them into the United States, while their immigration proceedings played out. This particular Supreme Court decision serves as a major victory for the Biden immigration agenda as the administration has thus far suffered several losses in lower courts.

Next COVID Booster To Target Omicron

NBC - The next round of COVID booster shots should hopefully be modified to target the extremely contagious omicron subvariants BA.4 and BA.5, the Food and Drug Administration announced this week. The FDA has since asked Pfizer-BioNTech and Moderna to develop so-called bivalent vaccines that are designed to target the original coronavirus strain, as well as the BA.4 and BA.5 subvariants, Dr. Peter Marks, the FDA’s top vaccine regulator, said in a statement. “As we move into the fall and winter, it is critical that we have safe and effective vaccine boosters that can provide protection against circulating and emerging variants to prevent the most severe consequences of Covid-19,” Marks said.

NewYorkPost - Americans may just have to endure pain at the pump indefinitely in the name of the “liberal world order,” National Economic Council director Brian Deese said this week, just hours after Biden himself said US drivers would have to keep filling up for “as long as it takes” for Ukraine to defeat Russia’s invasion. During an appearance on CNN, Deese was asked by anchor Victor Blackwell: “What do you say to those families who say, ‘Listen, we can’t afford to pay $4.85 a gallon for months, if not years. This is just not sustainable’?” Deese's response to the question has since gone viral. “What you heard from the president today was a clear articulation of the stakes,” Deese answered. “This is about the future of the liberal world order and we have to stand firm...but at the same time, what I’d say to that family and to Americans across the country is you have a president, an administration that is going to do everything in its power to blunt those price increases and bring those prices down.”