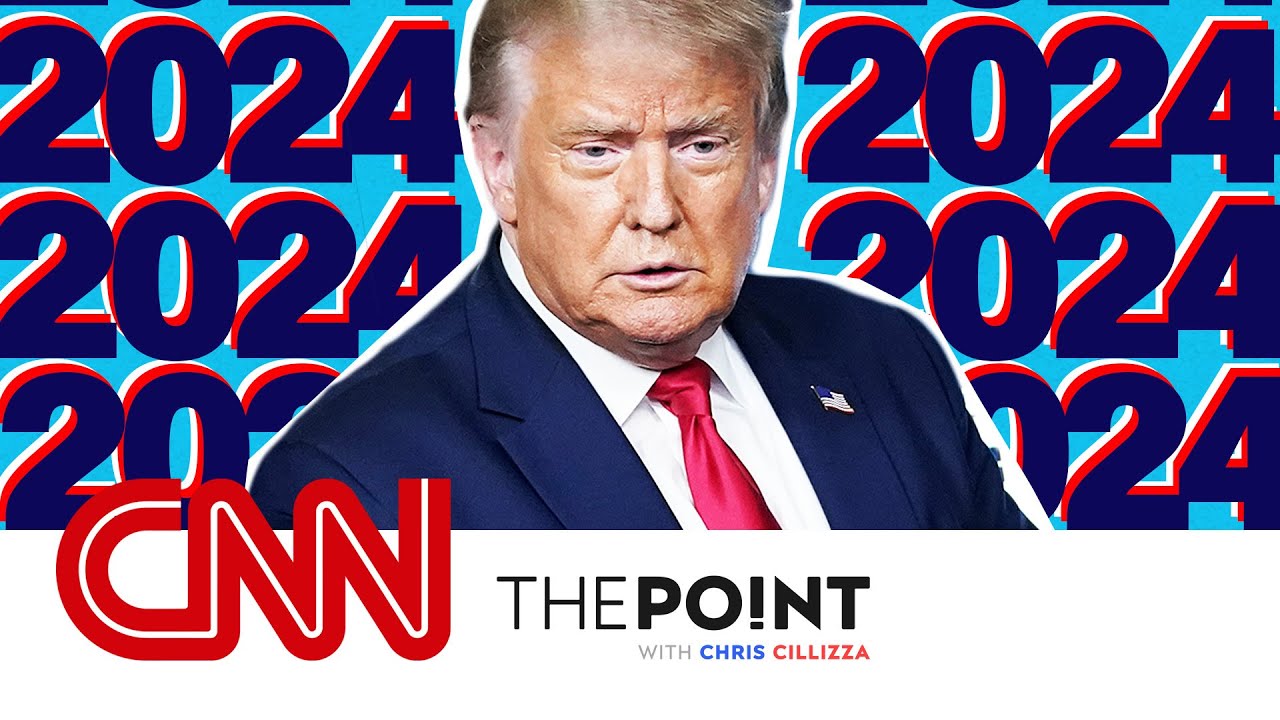 "Being A Part Of History"

Fort Pierce man Tony Mariotto is currently facing federal charges after a social media picture showed him inside the U.S. Capitol during the Jan. 6 riot. Mariotto has told WPTV that while he does not dispute the allegations of unlawfully entering the Capitol, he firmly denies ever having participated in any of the violence. According to court documents, Mariotto did in fact admit to having been inside the Capitol during the riot, adding that he was "being a part of history." Mariotto also went on to tell a special agent that he "would accept full responsibility" for the allegations against him. "I just thought I was doing something patriotic," Mariotto said, adding that he did not know about the deadly violence that would later occur until after he had returned to his hotel.

The North Carolina Zoo welcomed a new polar bear as part of its breeding program. Payton, the 1,000-pound male polar bear, originates from the Memphis Zoo in Tennessee, according to the North Carolina Zoo. And as soon as the 17-year-old gets a clean bill of health from the veterinarians, Payton will be introduced to the Zoo's female polar bear, Anana for a hopefully romantic evening right around Valentine's Day.

Good news, unemployed Pennsylvanians can once again start applying for some much-needed relief, CBS Pittsburgh reported. For starters, people will be able to file for an additional 11 weeks of unemployment compensation. And according to the state’s Office of Unemployment Compensation, if one happened to have some of their original 13 weeks left over from December 26th, they will also receive the 11 additional weeks. As a crucial disclaimer, if a person was being paid on the Pennsylvania Extended Benefits Program before December 26th, they must complete their extended benefits before the additional 11 weeks can be added to your claim. Now let's see if any other states will follow suit.

Capitol Rioter Reported By His Own Son

18-year-old son Jackson Reffitt have claimed that his father, Guy Reffitt, is part of a far-right militia group, and that his views have become radicalized over the years. "I got in contact with the FBI after the Capitol riots about my dad," Jackson recalled. Jackson said he had called the FBI to give warning of his father, who has since been charged in connection with the insurrection at the U.S. Capitol building. "It was my moral compass, kind of, to do what I thought would protect not only my family, but my dad himself," Jackson told Fox4News. "And it wasn’t just because I think my dad is aggressive, I think what he’s been manipulated into thinking is aggressive."

South Florida man Alan Walker unfortunately lost his job at the Port of Miami at the beginning of the pandemic. As Walker spent months looking for work online, in December, he was relieved to finally get a job offer. “I thought that God answered my prayers and it was time to get back to work and provide for my family,” Walker said. However, things got a little suspicious when after about 30 days working for the company, Walker did not get paid.

This week, Politico released a Morning Consult poll that found 56% of Republicans saying that Trump should run again in 2024. After all, as former Pres. Trump left Washington, D.C., on Jan. 20, he did say he expected to be "back in some form." But all speculations aside, Trump's chances of a comeback all seems to hinge on him not getting convicted on his impeachment charge of inciting the now infamous insurrection.

Public Health England, Imperial College London, the London School of Hygiene, and Tropical Medicine and the University of Exeter have each been trying to assess just how deadly the new variant is, BBC News reported. Thus far, it has been concluded that while there was in fact a "realistic possibility" that the virus had become more deadly, this still remains far from certain. Sir Patrick Vallance, the government's chief scientific adviser, described the data so far as "not yet strong". Vallance said in his statement, "I want to stress that there's a lot of uncertainty around these numbers and we need more work to get a precise handle on it, but it obviously is a concern that this has an increase in mortality as well as an increase in transmissibility."

Pres. Biden signed restrictions this past Monday on travel to the United States as an effort to further mitigate Covid-19 transmission, NBC News reported. The ban will prevent most non-U.S. citizens from entry if they have recently been in South Africa, where a new strain of Covid-19 has been identified. So far, the CDC seems to be on board with Biden's overall plan as well. "As variants of the SARS-CoV-2 virus continue to emerge in countries around the world, there is growing evidence of increased transmissibility of some of these variants, as well as unknown health and vaccine implications," a CDC spokesman said in a statement. "Testing before and after travel is a critical layer to slow the introduction and spread of COVID-19 and emerging variants."

Slowly but surely, the "Trump defense" is now starting to take shape among some of the detained alleged Capitol rioters. In one case, a lawyer for one rioter who allegedly attacked police officers with a baseball bat said that the rioter was "inspired" by Trump's incendiary speech at a rally beforehand. And even the infamous so-called QAnon shaman, whose horned bearskin headdress made him go viral, is now claiming he was "duped" by Trump, his lawyer said.

Twitter Inc. has permanently suspended the account of My Pillow chief executive Mike Lindell for repeated violations of the company’s policy on election misinformation, the social media firm said. It remains unclear which of Lindell’s tweets specifically led to the sudden ban. Since the ban, Lindell has offered his own explanation for why Twitter blocked him. “You’ve got to realize that they didn’t take my Twitter down because I backed Donald Trump,” Lindell said. “They took it down because they don’t want the Dominion (Voting Systems) machine fraud out there.”