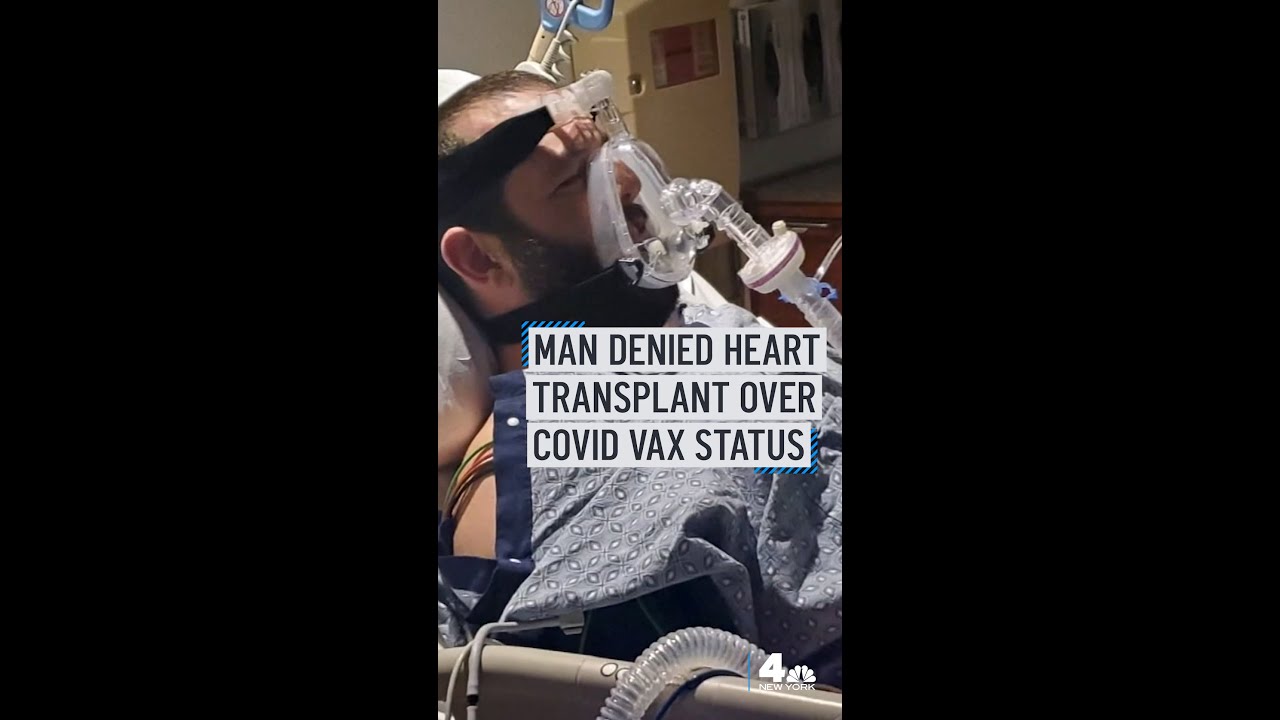 Can China Keep Up With Its Zero-COVID Strategy?

Nature - China’s stringent zero-COVID strategy is likely to face its toughest test yet in the coming weeks as millions of people are expected to travel around the country for both Chinese New Year as well as the the Winter Olympics. The country's unique approach towards COVID-19, introduced by the central government early in the pandemic and has involved large-scale lockdowns, mass testing, and international travel bans, has been under tremendous pressure since China’s first Omicron cases were reported in mid-December. “Omicron is going to create more of a challenge and lead to more disruptions than previous variants,” says Ben Cowling, an epidemiologist at the University of Hong Kong. Outbreaks might spill into the community and will be difficult to control, Cowling says. “The Olympics is going to be a big test.”

Florida Man Fights A Bear Off His Porch

FOX - Earlier this week, Walter Hickox was injured by a bear that was attempting to enter his Daytona Beach, Florida, property through the porch. In the video captured by a Ring camera, Hickox can be seen standing near the camera when a bear suddenly climbed through the door and lunged for his 12-year-old dachshund, Pepper. Following the incident, Hickox spoke with local news outlet WFTV, saying, "not a lot went through my head at the moment, other than what’s going to happen if he gets past me and into the house where the rest of my dogs and my wife was at."

The "Blueprint To End Gun Violence"

NYC.Gov - New York City Mayor Eric Adams this week released a “Blueprint to End Gun Violence” in New York City, which lays out numerous policy proposals Mayor Adams is seeking to implement in an effort to curb the scourge of gun violence plaguing New York City streets. “Gun violence is a public health crisis that continues to threaten every corner of our city,” said Mayor Adams. “We pray for all the victims of violence and their families who are suffering, but we are going to do more than pray — we’re going to turn our pain into purpose. Public safety is my administration’s highest priority, which is why we will remove guns from our streets, protect our communities, and create a safe, prosperous and just city for all New Yorkers.”

The Athletes Being Used As 'Pawns' In Beijing

FOX - Two-time U.S. Olympic cross-country skier Noah Hoffman warned this week that athletes are "distracted" and are being used as "pawns" as the concerns mount over the safety of athletes during the Beijing Winter Olympics. "Sport is secondary in these Olympics and this is a position they have been put in," Hoffman told "America's Newsroom" hosts Dana Perino and Bill Hemmer. "Athletes have no control over where the Olympics are held. Athletes have no control over what kind of conditions are put on host countries. They are just at the mercy of the International Olympic Committee and at the mercy of the host country."

No COVID Vaccine? No Heart Transplant.

NPR - A Boston hospital is now defending itself after a man's family claimed he was denied a new heart for refusing to be vaccinated against COVID-19, citing that most transplant programs around the country have set similar requirements to improve the patients' chances of survival. The family of D.J. Ferguson said in a crowdfunding appeal this week that officials at Brigham and Women's Hospital told the 31-year-old father of two that he was ineligible for the procedure because he hasn't been vaccinated against the coronavirus. "We are literally in a corner right now. This is extremely time sensitive," the family said in its fundraising appeal, which has since raised tens of thousands of dollars. "This is not just a political issue. People need to have a choice!"

Alec Baldwin Sued For $25M By Family Of Fallen US Marine

FOX - The family of a U.S. Marine killed in a suicide bombing in Afghanistan is suing Alec Baldwin this week for allegedly mislabeling the fallen marine's sister as a participant in the Capitol riot Jan. 6, 2021. The 63-year-old actor is named in a lawsuit seeking $25 million and alleging defamation, invasion of privacy, negligence, and intentional infliction of emotional distress, according to court documents obtained by Fox News Digital. Representatives for Baldwin have not immediately respond to Fox News’ request for comment.

ABC - Even as the omicron COVID-19 variant continues to sweep the globe, scientists are now reportedly monitoring a new mutation of omicron, dubbed BA.2. Thankfully, the World Health Organization maintains that BA.2 is not a "variant of concern," meaning there is no current evidence to suggest this new subvariant will worsen COVID-19 transmission, illness severity, or efficacy of vaccines and public health efforts like masking and social distancing. "It is the nature of viruses to evolve and mutate, so it's to be expected that we will continue to see new variants emerge as the pandemic goes on," said Dr. Meera Chand, the COVID-19 incident director at the UK Health Security Agency, in prepared remarks. "So far, there is insufficient evidence to determine whether BA.2 causes more severe illness than Omicron BA.1, but data is limited."

Is Weed The Answer To COVID-19?

Reuters - Early research is now suggesting that a popular non-psychoactive compound derived from marijuana might help prevent or treat COVID-19 warrants further investigation in rigorous clinical trials, researchers announced this week. Marsha Rosner of the University of Chicago led a team that found CBD appeared to help curb SARS-CoV-2 in infected cells in laboratory experiments. "Our findings do not say this will work in patients. Our findings make a strong case for a clinical trial," Rosner said.

The 1st Black Woman On The Supreme Court

People - Pres. Biden appeared alongside retiring Supreme Court Justice Stephen Breyer this week and spoke about selecting a nominee to replace him. "Our process is going to be rigorous. I'm going to select a nominee worth of Justice Breyer's legacy of excellent and decency," Biden said before confirming that he will keep his campaign promise to pick a Black woman for a lifetime appointment to the high court. "I will nominate someone with extraordinary qualifications, character, experience and integrity," Biden said. "That person will be the first Black woman ever nominated to the United States Supreme Court. It's long overdue, in my opinion."

The Mass Release Of Migrants Into The US

FOX - Large numbers of single adult illegal immigrants are reportedly being released and transported into the U.S. in Texas via a small, unmarked office in a parking lot, exclusive video caught by Fox News this week shows. Several of the migrants told Fox that they had crossed illegally that morning, paying approximately $2,000 per person to cartel smugglers. The migrants also said they were flying to destinations including Miami, Houston, and Atlanta. There were no children or migrant families among the groups.