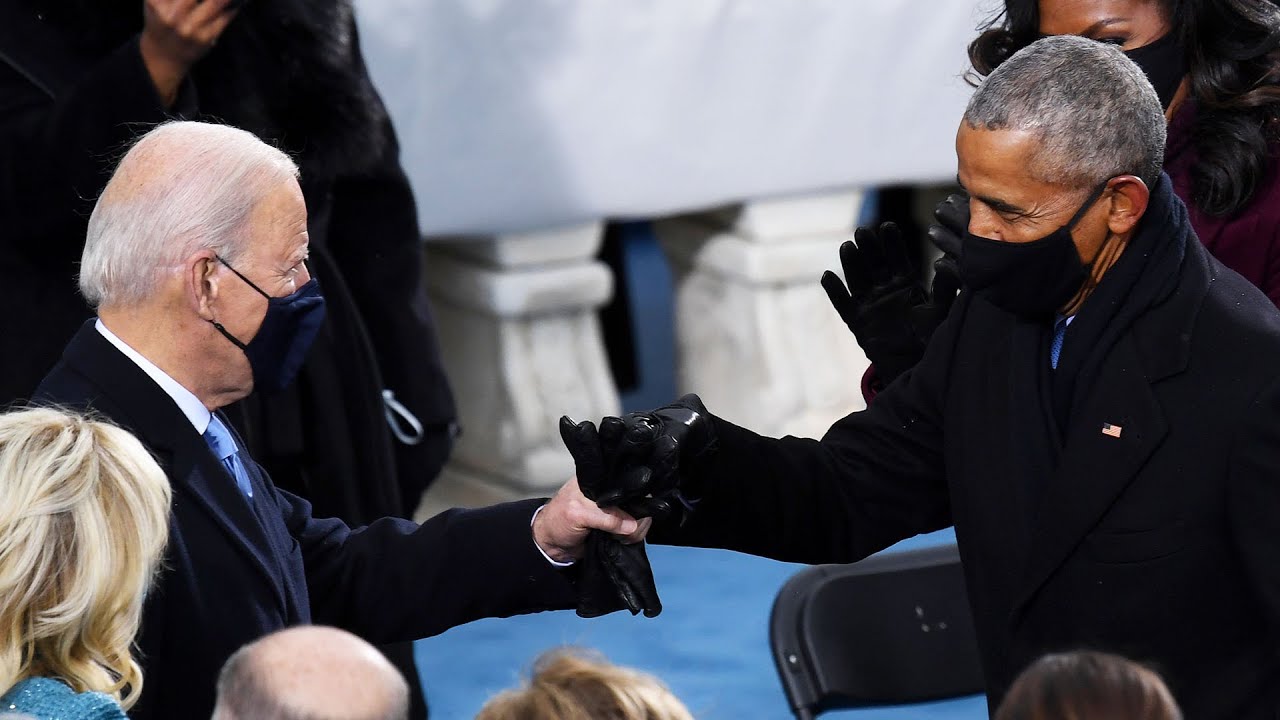 "Obviously, an important part of this plan is 'dumping New York,'" National Rifle Association, a.k.a. NRA, Chief Executive Wayne LaPierre said in a statement. "The NRA is pursuing reincorporating in a state that values the contributions of the NRA, celebrates our law-abiding members, and will join us as a partner in upholding constitutional freedom." Currently, reports are suggesting that the NRA will be looking into reincorporating its headquarters from New York to Texas.

Remember the incident where former Florida scientist Rebekah Jones accused top officials of manipulating data to downplay the state's coronavirus outbreak? Well, Jones is now facing a felony charge after her alleged illegal use of state systems back in November. According to the arrest affidavit, a user, using Jones' IP address, sent a message to more than 1,700 state employees, urging them to speak up. "It's time to speak up before another 17,000 people are dead," the message read. "You know this is wrong. You don't have to be apart of this. Be a hero. Speak out before it's too late."

Meet The One Trump Supporter Who Showed On Inauguration Day

The NY State Capitol saw a rather quiet objection to Pres. Biden’s inauguration this past Wednesday. Photos from The Associated Press showed Mark Leggiero, from the Montgomery County town of Florida, N.Y., as the sole protester who came out to object to the presidential transition. “I was coming out to hopefully join a bunch of peaceful protesters in supporting the cause, that is almost a lost cause now, unfortunately, I’m sad to say,” Leggiero told The Daily Gazette.

U.S. Senator Bernie Sanders, wrapped up in a winter coat and mittens at the presidential inauguration, is now a trending fashion icon. Amid what appeared to be a sea of designer coats, the 79-year-old senator made a sartorial statement this past Wednesday by showing up in a plain average-joe jacket and home-made wool mittens, all the while carrying a single large brown envelope. "Your uncle Bernie stepped out to the bodega for a cream cheese and lox bagel and got trapped at an inauguration," Lester Kiewit wrote in a tweet.

The Alpha Kappa Alpha Sorority, Inc. (AKA), the nation’s oldest African American Greek-lettered sorority, declared this past Wednesday “Kamala D. Harris Day” in honor of their member’s historic inauguration, TheHill reported. “To see a Black female and member of our organization in the White House in the second elected position is absolutely encouraging, inspiring,” president of the AKA Bronx Graduate chapter, Donna Joseph, told ABC7 News. Similarly, Howard University President, Dr. Wayne A. I. Frederick, also expressed his elation concerning Harris’s inauguration, writing: “Always be assured that, as you walk the halls of the White House and toil to make our union better, you have our endless love and unwavering support!”

Capitol Rioter Claims She Was Following Orders Of Trump

Enter Jenna Ryan, the Texas real estate broker who took a private plane to Washington to join the attack on the US Capitol. Ryan said she had been “displaying my patriotism”, adding: “I listen to my president who told me to go to the Capitol.” At this time, Ryan is facing charges of disorderly conduct and knowingly entering a restricted area. And like other members of the mob, Ryan has asked Trump for a pardon, but have said she would not hold it against Trump if no pardon were forthcoming, TheGuardian reported.

Shortly after her departure from the White House with former Pres. Trump, Melania Trump gave her farewell address to the American people at Joint Base Andrews on her last morning as the First Lady. "Being your first lady was my greatest honor. Thank you for your love and support," Mrs. Trump said. "You will be in my thoughts and prayers. God bless you all, God bless your families and God bless this beautiful nation."

A Return To Daily Briefings

On top of the Biden administration returning to daily press briefings as well as briefings with health officials on the ongoing Covid-19 pandemic, White House press secretary Jen Psaki pledged to bring "truth and transparency back to the briefing room" in an indirect critique of the previous administration, BusinessInsider reported. "I have deep respect for the role of a free and independent press in our democracy and for the role all of you play," Psaki said. "There will be moments when we disagree...but we have a common goal, which is sharing accurate information with the American people."

When Dr. Anthony Fauci returned to the White House briefing room this past Thursday, he did so in stride. "I can tell you, I take no pleasure at all in being in a situation of contradicting the President," Fauci told the room. "The idea that you can get up here and talk about what you know, what the evidence, what the science is -- let the science speak," Fauci added. "It is somewhat of a liberating feeling."

While Pres. Biden took the oath this past Wednesday, a top post on a QAnon forum read "I don't think this is supposed to happen" and wondered, "How long does it take the fed to run up the stairs and arrest him?" Other users reportedly became immediately dejected, realizing that their dreams of a bloody coup was just not going to happen. "Anyone else feeling beyond let down?" another top post on a popular QAnon forum read. "It's like being a kid and seeing the big gift under the tree thinking it is exactly what you want only to open it and realize it was a lump of coal."