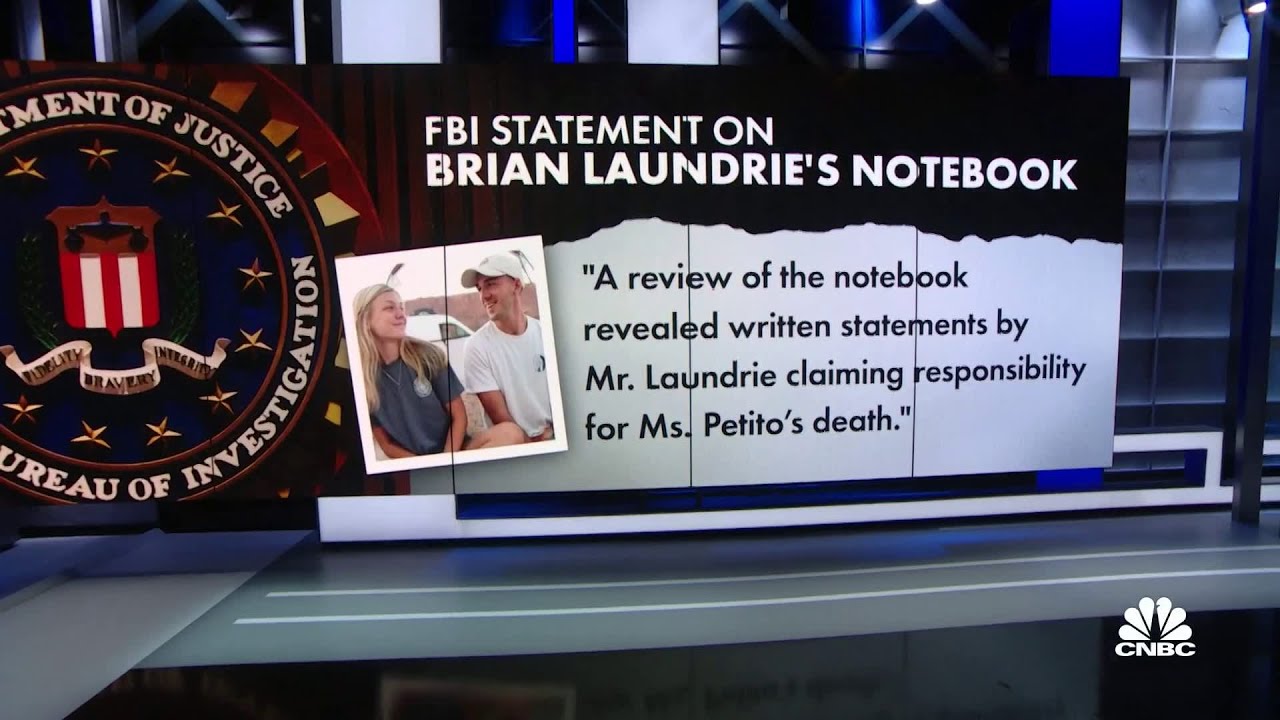 CNN - It is no stretch to say that Pres. Biden is struggling politically. CNN's Poll of Polls currently shows that the Pres. currently stands at a 42% approval rating while Quinnipiac's January poll placed him at 33%. Those are certainly the kinds of numbers that would leave any White House unsettled.

MSNBC - Hundreds of thousands of people are currently dealing with potentially being evicted from their homes as key protections are set to lapse. Carl Gershenson talks with Tiffany Cross about the looming eviction crisis as the pandemic stretches into year two, unemployment remains high, and the government backs off on providing assistance. Will relief aid come soon enough?

Is Russia On The Brink Of Invading Ukraine?

BBC - Thus far, Russia has denied it's planning of any invasion, but it has seized Ukrainian territory before, and it has an estimated 100,000 troops deployed near its borders. And despite Russia saying it has no plans to attack Ukraine, tensions remain high and Pres. Vladimir Putin has threatened "appropriate retaliatory military-technical measures" if what he calls the West's aggressive approach continues. Why is this happening? Well, in short, it would seem that Russia primiarly wants the West to promise that Ukraine will not join its Nato defensive alliance. What happens in the coming weeks or, perhaps, month could completely jeopardize Europe's entire security structure.

ABC - The 10 richest men in the world doubled their fortunes during the COVID-19 pandemic, a report published this week by advocacy group Oxfam said, highlighting how the global health crisis has truly deepened the divide between the haves and have-nots as well as the need for policy intervention to address these "deadly" inequities. And while the wealth of the world's 10 richest men more than doubled, increasing from approximately $700 billion to $1.5 trillion between March 2020 and November 2021, the incomes of approximately 99% of people around the globe fell during that time, and not to mention, more than 160 million people have been forced into poverty, the Oxfam report added. The richest men in question were Elon Musk, Jeff Bezos, Bernard Arnault & family, Bill Gates, Larry Ellison, Larry Page, Sergey Brin, Mark Zuckerberg, Steve Ballmer, and Warren Buffett.

Why Are Grocery Store Shelves Empty?

FOX - Gristedes CEO John Catsimatidis explained just why grocery store shelves are empty during an appearance on FOX Business’ "Mornings with Maria" this week. Catsimatidis said the ongoing coronavirus pandemic and inclement winter weather have a lot to do with bare aisles on top of the price of oil. "It's a multiple choice of items happening," Catsimatidis said while predicting that in the event of Russia attacking Ukraine could send crude oil prices to $100 per barrel. "Mr. Putin will be laughing all the way to the bank." Check out the full interview down below.

CNN - As COVID-19 cases continue to rise and the Omicron variant makes its way around the world, some nations are opting to roll out fourth doses of the coronavirus vaccine for the most vulnerable people. Meanwhile in the United States, it's reportedly too early to be discussing a potential fourth dose of coronavirus vaccine for most people, Dr. Anthony Fauci, director of the National Institute of Allergy and Infectious Diseases, said this week. "I think it's too premature to be talking about a fourth dose," Fauci told Michael Wallace and Steve Scott of WCBS Newsradio 880. "One of the things that we're going to be following very carefully is what the durability of the protection is following the third dose of an mRNA vaccine...if the protection is much more durable than the two-dose, non-boosted group, then we may go a significant period of time without requiring a fourth dose."

Biden Calls Out The GOP

Politico - “I did not anticipate that there would be such a stalwart effort to make sure that the most important thing was that President Biden didn’t get anything done,” Biden said during a two hour press conference this week. “Think about this: What are Republicans for? What are they for?”

CNN - While it remains too early to predict whether Omicron's rapid spread will help push coronavirus from the pandemic phase to a more manageable endemic phase, but "I would hope that that's the case," Dr. Anthony Fauci said this week. "But that would only be the case if we don't get another variant that eludes the immune response to the prior variant," Fauci added while talking to the Davos Agenda, a virtual event this week held by the World Economic Forum. "We were fortunate" that Omicron did not share some of the same characteristics as Delta...but the sheer volume of people who are getting infected overrides that rather less level of pathogenicity."

FOX - Disabled veteran and Virginia father of four Joe Mobley called for a change in school leadership on "Fox & Friends First," this week after a Fairfax County school labeled military children as privileged. "This is completely out of touch. It's offensive, and it's just an indicator that the leadership in these schools needs to change," Joe Mobley told co-host Todd Piro after students were asked to play "privilege bingo." Mobley also stressed the difficulties faced by military families who often have to relocate around the country. "We're constantly sunsetting relationships and trying to develop new ones, and quite frankly, it's incredibly destabilizing to a marriage," Mobley said.

People - Following a grueling investigation for the last year, FBI Denver announced this week that Brian Laundrie is certainly believed to be responsible for 22-year-old Gabby Petito's murder. A notebook discovered alongside Laundrie's remains revealed written statements by Laundrie that took responsibility for Petito's death, the FBI stated. "All logical investigative steps have been concluded in this case," FBI Denver Division Special Agent in Charge Michael Schneider said in this past Friday's statement. "The investigation did not identify any other individuals other than Brian Laundrie directly involved in the tragic death of Gabby Petito."