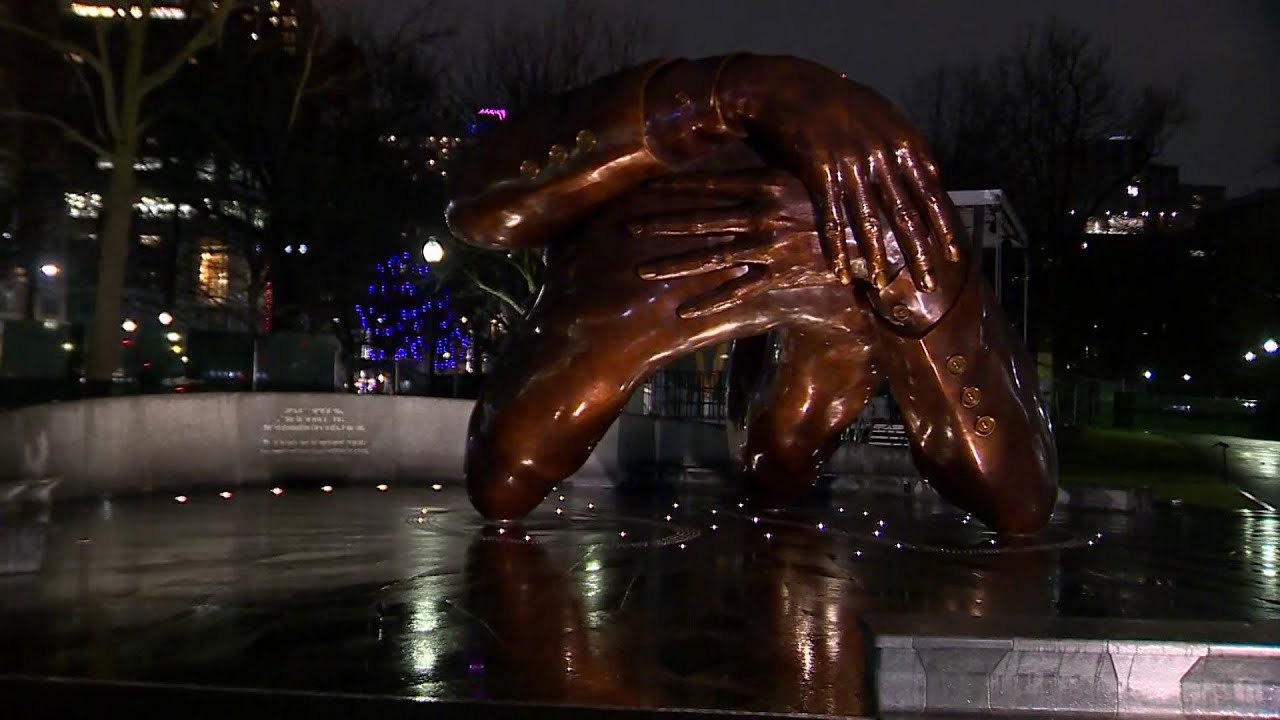 A Link Between COVID Booster And Strokes?

Health - The CDC and the FDA are currently investigating a possible, but “very unlikely”, link between Pfizer-BioNtech’s updated COVID booster and ischemic stroke in people ages 65 and older, the agencies announced this week. Ultimately, the CDC must now determine if the booster is definitively associated with an increased risk of stroke, or if there’s some other explanation for the slight blip in the data, said Amesh Adalja, MD, infectious disease physician and senior scholar at the Johns Hopkins Center for Health Security. “Data doesn’t always tell the whole story,” Adalja told Health. “They saw a signal that was above the threshold that they had set for action, which then prompts them to try and investigate by querying the other databases, and trying to understand if this signal actually points to a causal linkage, rather than a mere coincidence.”

Long-Term COVID Symptoms May Not Last Too Long

CBS - A large study conducted in Israel found most people who contracted a mild case of COVID-19 saw their long-term symptoms resolve within the first year. Some of the common symptoms include brain fog, loss of smell and taste, breathing problems, dizziness and weakness, heart palpitations, and strep throat. And while researchers found most symptoms went away after 12 months, it's important to note that some doctors say they're still seeing long-term covid symptoms in their patients.

The Detainment Of Greta Thunberg

CNN - Swedish climate activist Greta Thunberg was released by German police this week after being detained earlier in the day at a protest over the expansion of a coal mine in the western village of Lützerath, police confirmed to CNN. Police were concerned that the “masses of protesters” could set the ground in motion after it had been softened by rainfall during the last few days. Officers quickly intervened, removing people from the “danger area” and detaining them, one of whom was Thunberg, according to police. “We knew who she was, but she did not get VIP treatment,” Hüls said. “She did not resist.”

CNN - Just days before Donald Trump hosts his first 2024 event in South Carolina, a state whose evangelical population has long played a critical role in its presidential primary, the former president reportedly lashed out at religious conservatives who had declined to endorse his third presidential campaign. “Nobody has ever done more for Right to Life than Donald Trump. I put three Supreme Court justices, who all voted, and they got something that they’ve been fighting for 64 years, for many, many years,’” Trump told conservative journalist David Brody in a podcast interview. “There’s great disloyalty in the world of politics and that’s a sign of disloyalty.”

NBC - Federal investigators are currently looking into whether 50 children, who were found allegedly cleaning Midwestern slaughterhouses under the pretense of illegal employment, were victims of labor trafficking, three officials from the Department of Homeland Security told NBC News this week. Gina Swenson, a spokesperson for PSSI, the hiring company in question at this time, said investigators from Homeland Security Investigations have not contacted the company. “We have not been contacted by DHS and have no knowledge that any such investigation exists,” Swenson said. “We have always taken rigorous steps to comply with the law, including use of the government’s E-Verify system for new hires, extensive training for all hiring managers, multiple audits, and use of biometrics,” Swenson said. “Our compliance plans are also modeled after the U.S. Immigration and Customs Enforcement (ICE) recommended best practices.”

The 50th "March For Life" Rally

NBC - Anti-abortion advocates descended on the National Mall in downtown Washington, D.C., this week for the annual March for Life rally, marking the event's 50th anniversary with the first march since the Supreme Court overturned the ruling that protected the right to an abortion nationwide. “While this year marks our most significant victory, the human rights abuse of abortion is far from over," Jeanne Mancini, president of the March for Life Education and Defense Fund, told the crowd. "We will continue to march until the human rights abuse of abortion is a thing of the past.”

ABC - Nearly 60 years after Rev. Martin Luther King Jr. addressed thousands on the Boston Common, city officials unveiled this week a sculpture, named "The Embrace", commemorating the civil rights leader and his wife, Coretta Scott King. "Boston became the place where they forged a partnership that would change America and make a powerful contribution to the Black freedom struggle. That's what I see in this beautiful monument," said Martin Luther King III, son of Rev. Martin Luther King, Jr., during the unveiling.

NBC - Google parent Alphabet Inc. announced this week that it will be cutting 12,000 jobs worldwide in the latest round of layoffs to hit the technology sector. CEO Sundar Pichai announced the cuts in a memo to Google employees that was later shared online in a company blog post. "This will mean saying goodbye to some incredibly talented people we worked hard to hire and have loved working with," Pichai said. "I'm deeply sorry for that. The fact that these changes will impact the lives of Googlers weighs heavily on me, and I take full responsibility for the decisions that led us here."

NBC - Romania’s anti-organized crime agency have since carried out seven additional house searches in its investigation into divisive social media influencer Andrew Tate, an official said this week. Ramona Bolla, spokesperson for the agency, DIICOT, said searches are taking place in the counties of Bucharest, Ilfov, and Prahova “in order to obtain further evidence.” More than 10 properties and land owned by companies registered to the Tate brothers have been seized so far. Bolla said that the court “decided that the seizures are legal and (that) the goods remain at our disposal.” If they can prove the Tates made money through human trafficking, the assets could be used to cover the expenses of the investigation and compensation for victims, Bolla added.

ABC - President Joe Biden said this week that he has "no regrets" as the investigation continues into the classified documents found at his home and office. "You know what, quite frankly, bugs me is that we have serious problems here we're talking about," Biden said to reporters who shouted questions. "I think you're going to find, there's nothing there," Biden continued. "I have no regrets. I'm following what the lawyers have told me they want me to do. It's exactly what we're doing. There's no 'there' there. Thank you."