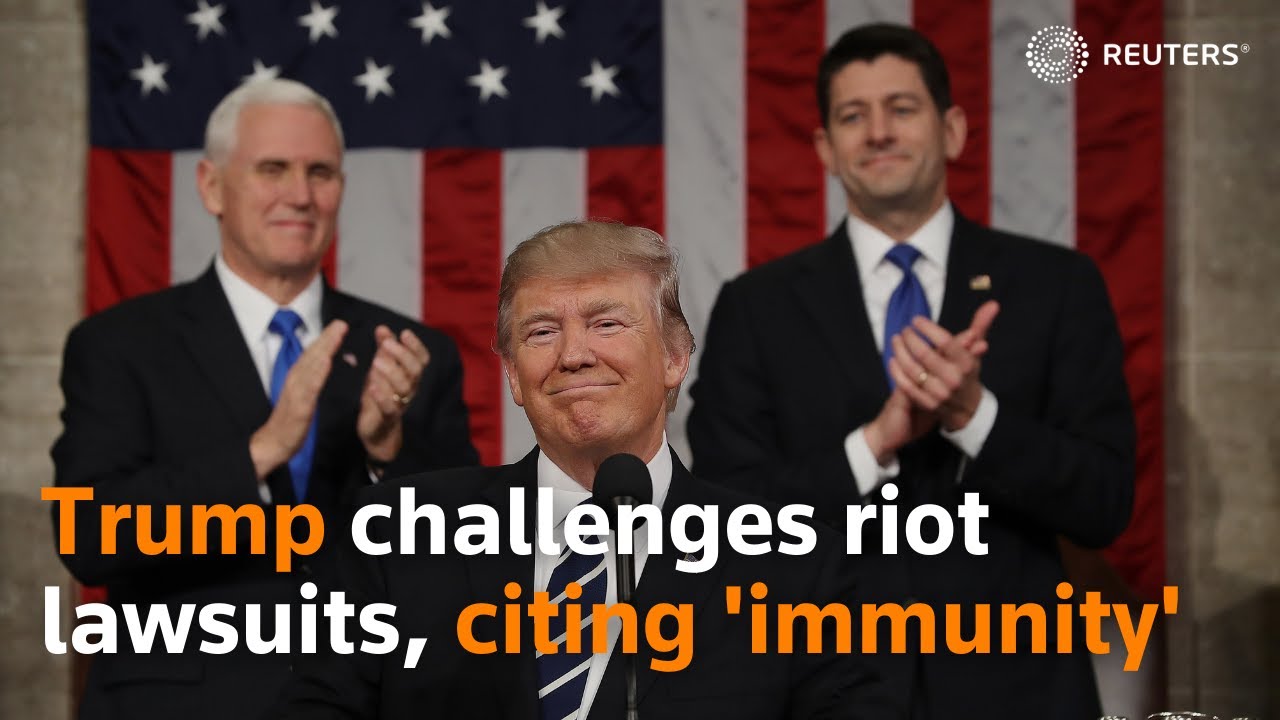 Too Early To Say If COVID’s Here To Stay?

NBC - Hope for a zero-COVID country fizzled for most scientists a long time ago. Most scientists now expect the virus to circulate indefinitely with lower and more predictable case numbers, a status known as endemicity. That would make the Coronavirus like many other viruses that humanity has learned to deal with over the years, influenza being a primary example. What remains to be the question is whether the coronavirus will remain a greater health risk than other endemic respiratory viruses. “Everyone has stopped talking about getting rid of Covid,” Dr. Elizabeth Halloran, an epidemiologist at the Fred Hutchinson Cancer Research Center in Seattle, said of her fellow researchers. “It’s not going away, and that means it’s going to be endemic.”

The Maskless Party On A Private Jet To Cancun

DailyBeast - The Canadian influencers who decided to have the party of their lives on board a Sunwing Airlines flight were left stranded in Mexico as a result this week. After a video showed the mask-less group on board a Dec. 30 flight to Cancun drinking, standing on seats, vaping, and generally being unpleasant, Sunwing elected to cancel the group’s return flight for breaching its terms of service. Following the flight, more than 30 of the group reportedly tested positive for COVID. Prime Minister Justin Trudeau said the group’s antics were “a slap in the face.”

Trump Could Be Prosecuted If DOJ Has Evidence

TheGuardian - Expectation is growing that former Pres. Trump might now be facing charges for trying to obstruct Congress from certifying Pres. Biden’s election as a House panel collects more and more evidence into the 6 January attack on the Capitol, former prosecutors and other experts say. Former prosecutors are saying that if the panel finds new evidence about Trump’s role interfering with Congress’ job to certify Biden’s election, that could help buttress a potential case by the Department of Justice. “Based on what is already in the public domain, there is powerful evidence that numerous people, in and out of government, attempted to obstruct – and did obstruct, at least for a while – an official proceeding – i.e., the certification of the Presidential election,” said former DOJ inspector general and former prosecutor Michael Bromwich in a statement to the Guardian. “That is a crime.”

Time - The World Health Organization said this week that a record 9.5 million COVID-19 cases were tallied over the last week as the omicron variant of the coronavirus swept the planet, a 71% increase from the previous 7-day period that the U.N. health agency likened to a “tsunami.” On the bright side, the number of weekly recorded deaths fortunately declined. “Last week, the highest number of COVID-19 cases were reported so far in the pandemic,” WHO Director-General Tedros Adhanom Ghebreyesus said. And while omicron seems less severe than delta, especially among people who have been vaccinated, the WHO chief cautioned: “It does not mean it should be categorized as mild. Just like previous variants, omicron is hospitalizing people, and it’s killing people.”

CNBC - White House chief medical advisor Dr. Anthony Fauci and Sen. Rand Paul traded barbs in a heated exchange at a Senate hearing this week over whether the National Institutes of Health funded controversial research Paul claims could have contributed to the COVID-19 pandemic. As the two men talked over one another, at one point, Fauci interjected that Paul was the one who was actually obfuscating the truth. “You are implying that what we did resulted in the deaths of individuals,” Fauci responded as he pointed his finger at Paul. “I totally resent that, and if anyone is lying here, senator, it is you.”

NPR - British Prime Minister Boris Johnson apologized this week for hosting a happy-hour party in May 2020 at 10 Downing Street, his official residence, when the rest of the country was under a strict COVID-19 lockdown. "I want to apologize," Johnson said at the start of his Prime Minister's Questions session in the House of Commons. "I know the rage they feel with me and the government I lead," Johnson said, "when they think that in Downing Street itself, the rules are not being properly followed by the people who make the rules."

USAToday - The Supreme Court this week halted the Biden admin.'s enforcement of the vaccine mandate, which would have taken effect Feb. 9 and covered two-thirds of the nation's private workforce, an estimated 84 million employees. As such, workplaces with more than 100 employees will not have to comply with a federal requirement that workers get COVID-19 vaccinations or be tested weekly and wear masks. "The Supreme Court ruling was not about the mandate itself, but whether the federal government has authority to impose the mandate," said Sydney Heimbrock, chief industry advisory for government at Qualtrics, an employee experience software company.

CNN - The Justice Department escalated its January 6 investigation this week by bringing seditious conspiracy charges against 11 defendants, including the leader of the Oath Keepers, Stewart Rhodes. The new indictment, approved by a grand jury and have since been made public, alleges that Rhodes and his co-conspirators engaged in a conspiracy to "oppose the lawful transfer of presidential power by force, by preventing, hindering, or delaying by force execution of laws governing the transfer of power." The indictment also brings to light previously unknown communications Rhodes is alleged to have sent that prosecutors say encouraged the use of force to oppose the lawful transfer of power. "We aren't going through this without civil war. Too late for that. Prepare your mind, body and spirit," Rhodes allegedly said in a November 5, 2020, Signal message.

NBC - While any mask is better than no mask, loosely woven cloth masks are now said to provide the least amount of protection. Americans in some cases might want to opt for higher quality masks like KN95 and N95 respirators, the Centers for Disease Control and Prevention wrote this week in an updated online guidance. "Wearing a highly protective mask or respirator may be most important for certain higher risk situations, or by some people at increased risk for severe disease," the CDC stated.

CBS - North Korea has reportedly fired yet another missile this week, ratcheting up tensions less than a week after Pyongyang reported testing what it said was a hypersonic missile earlier in the week. The early-morning launch came as the United Nations Security Council met in New York to discuss last week's test of what Pyongyang called a hypersonic missile, although Seoul has since cast doubt on that claim. After an emergency meeting, South Korea's national security council expressed "strong regret over the launch," according to a statement from the President's office. Similarly, Japanese Prime Minister Fumio Kishida told reporters it was "extremely regrettable that North Korea continues to launch missiles."