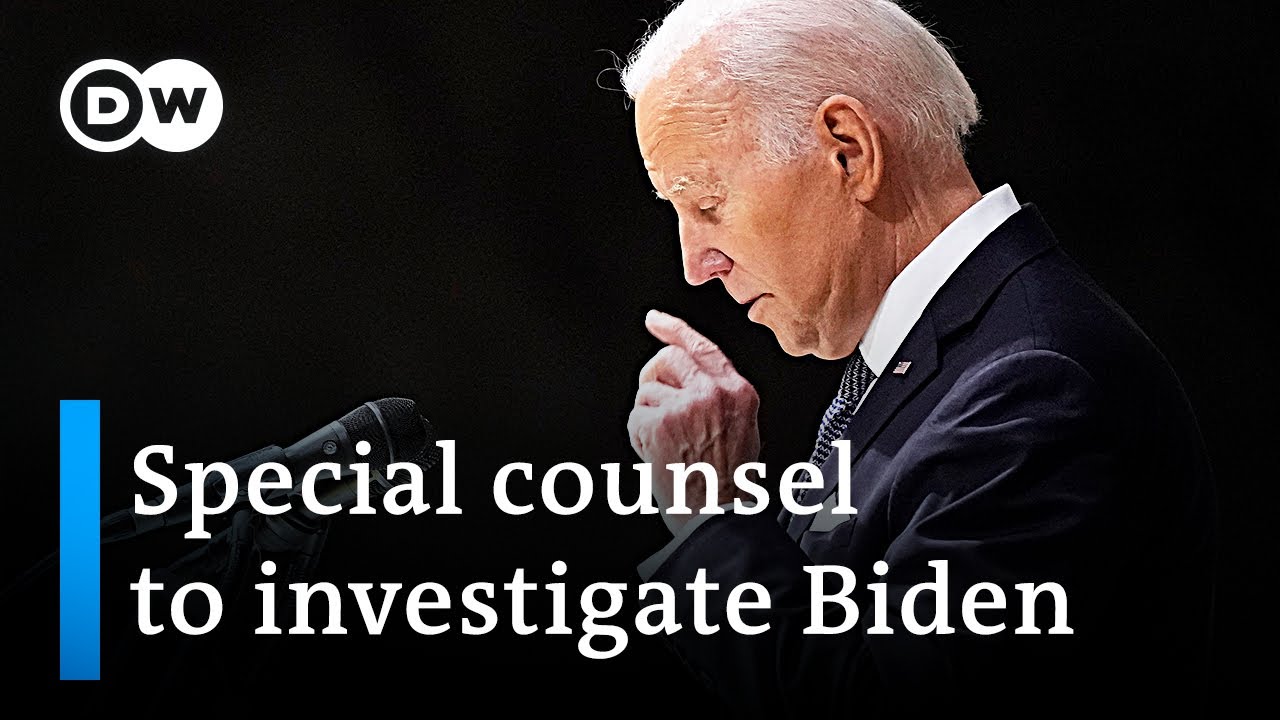 WSJ - More than 7,000 nurses at two New York City hospitals went on strike this week after contract talks broke down over pay and staffing levels. Roughly 3,500 nurses at Montefiore Medical Center in the Bronx and approximately 3,600 nurses at Mount Sinai Hospital in Manhattan walked off the job as of 6 a.m., according to the New York State Nurses Association, which represents the striking workers. “We will not give up on our fight to ensure that our patients have enough nurses at the bedside,” the union stated.

CNBC - Reps. Ritchie Torres and Dan Goldman filed a House Ethics Committee complaint this week against Rep. George Santos, the freshman New York Republican who was recently found to have lied about and embellished details on his resume. The two New York Democratic congressmen called on the panel to probe Santos for possibly violating the federal Ethics in Government Act “by failing to file timely, accurate and complete financial disclosure reports as required by law.” In a tweet about the complaint, Torres later added that, “Santos must be held accountable for defrauding both Congress and the public.”

Eggs Now More Expensive Than Ever Before

ABC - The wholesale price of a dozen eggs has more than quadrupled year over year, and some experts warn the prices are unlikely to decrease anytime soon. Since the holiday peak, Karyn Rispoli, the editor of Urner Barry's Egg Price Current, noted that the egg market had since "corrected" to $4.33 on Jan. 10, mainly due to decreased demand following the holiday season. However, with the avian flu outbreak still impacting U.S. poultry farmers, Rispoli said prices will likely remain high for the time being.

NYTimes - Attorney General Merrick B. Garland appointed a new special counsel this week to investigate how classified documents had ended up in President Biden’s private office and home. Garland assigned Robert K. Hur, a veteran prosecutor who worked in the Trump administration, to examine “the possible unauthorized removal and retention of classified documents or other records discovered” at Mr. Biden’s think tank in Washington and his residence in Wilmington, Del., according to an order signed by the attorney general. The White House had since promised to fully cooperate while insisting prosecutors would find only unintentional errors.

CNN - The US government has reportedly received over 350 new reports of what the US government terms “unidentified aerial phenomenon,” commonly known as UFOs, since March of 2021 – roughly half of which remain unexplained, according to a report from the Office of the Director of National Intelligence released this week. According to the report, the Pentagon office responsible for tracking and studying the sightings has preliminarily identified 163 of the reports as “balloon or balloon-entities,” while a handful of other reports have been attributed to drones, birds, weather events or airborne debris like plastic bags. But “initial characterization does not mean positively resolved or unidentified,” the report cautioned.

CNN - On January 17, 2021, freshly recovered from an attempt on his life by the use of a near lethal dose of the deadly nerve agent Novichok delivered by Putin’s henchmen just five months earlier, Russian opposition politician Alexey Navalny boldly boarded a flight taking him right back into the Kremlin’s hands. Now being held a prisoner, Navalny's defiance, according to his political team, has put him in a race against time with the Russian autocrat. “So far, touch wood, they haven’t gone ahead with trying to kill him again,” Navalny’s chief investigator, Maria Pevchikh, told CNN.

MSNBC - A federal judge in New York this week rejected an effort by lawyers for former President Donald Trump to keep sealed a portion of the transcript of his deposition in a lawsuit by a writer who accuses him of raping her in the mid-1990s. Trump, who had denied raping Carroll or ever having sex with her at all falsely said that Carroll, in an interview about her claim of being raped by him, had indicated that “she loved it.” Furthermore, Trump had also reportedly testified that, “she said it was very sexy to be raped,” misstating what Carroll had actually said.

Are Gas Stoves Being Banned?

NYP - In an unexpected turn of events, Gov. Kathy Hochul quietly snuck in a proposal to outlaw new gas stoves into the “New York Housing Compact” she unveiled during her State of the State speech this week, urging people to ditch their kitchens’ gas grills and go electric. Hochul’s plan, if implemented, would effectively ban gas stoves, hot water heaters and oil furnaces in both new home and commercial construction by the end of the decade. “This is plain stupid,” said a 70-year-old resident of Sea Gate, Brooklyn, who gave his name as Victor K. “We lost electricity before, during Hurricane Sandy. The only thing we had to heat up our food was gas. What if that happens again?”

CNBC - The Trump Organization, former President Donald Trump’s business empire, was hit with a $1.6 million fine this week for tax fraud and other crimes committed as part of a years-long scheme to help some of its top executives avoid paying taxes on compensation. The subsidiaries were found guilty last month on 17 counts, including tax fraud, falsifying business records and conspiracy, as part of what prosecutors had called a “sweeping and audacious” scheme to compensate company executives “off the books.” The Trump Organization has thus far denied all wrongdoing and is planning to appeal the verdict.

CNBC - Sen. Bernie Sanders this week urged Moderna not to quadruple the price of its Covid-19 vaccine once distribution of the shots moves to the commercial market. “Your decision will cost taxpayers billions of dollars,” Sanders wrote to Moderna CEO Stephane Bancel. “I find your decision particularly offensive given the fact that the vaccine was jointly developed in partnership with scientists from the National Institutes of Health, a U.S. government agency that is funded by U.S. taxpayers,” Sanders added.