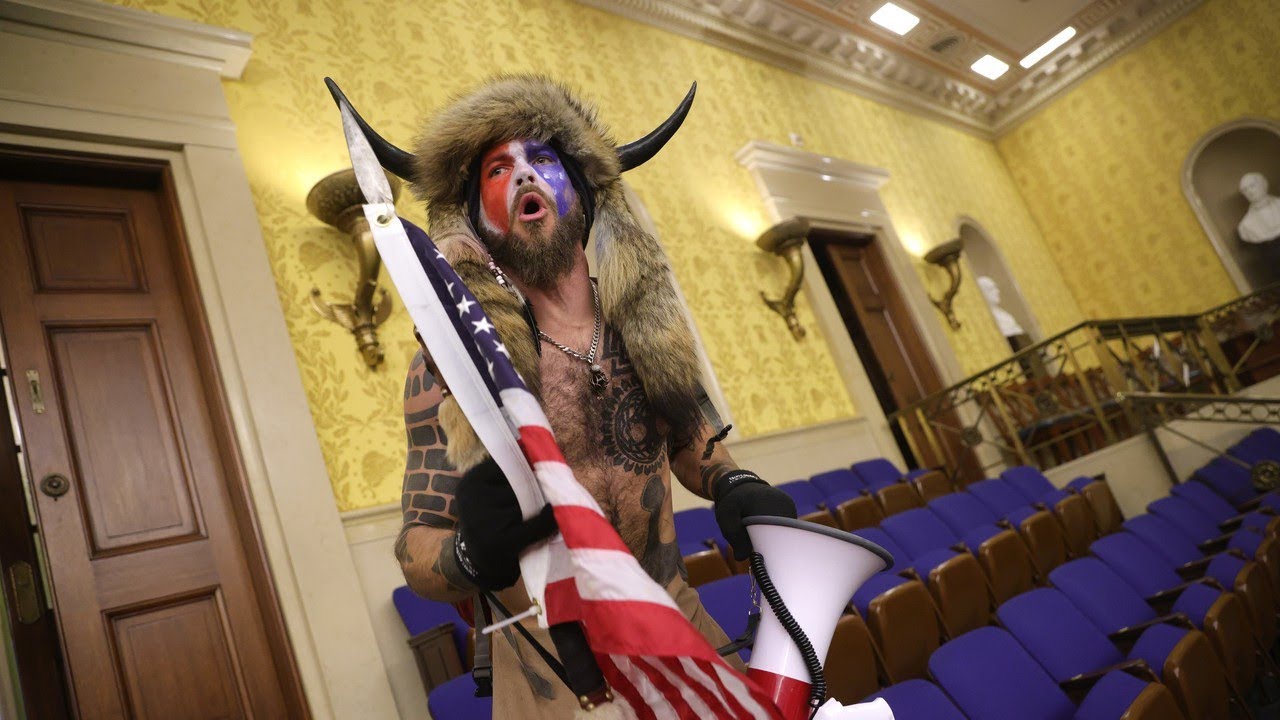 Hospitals May Have To Start "Rationing" Out Care

The goal, Dr. Jeffrey Gunzenhauser, L.A. County’s chief medical officer, said, is to keep hospitals in L.A. County from entering “crisis care” mode, in which medical rationing would occur. “We are exploring, collectively, every possible way to reduce the burden on the hospitals,” Gunzenhauser said. “There’s a lot of actions that have been taken to improve the coordination of identifying patients really needing hospitalization and linking them up to where there’s an available bed, rather than stacking up ambulances outside an emergency department.”

California's Employment Development Department (EDD) has just started to reach out to the 1.4 million claims suspended before New Years' with information to verify their claims. Since New Year's Day there have been reportedly thousands of people who were cut off from their benefits after the EDD froze many accounts due to what they called "suspected fraudulent behavior." At this time, the EDD have not specified how long it would take people to regain access to their benefits after identity verification.

The New York Stock Exchange have said in a statement that it was complying with U.S. law and that the latest decision came following "new specific guidance" that it received from the Treasury Department's Office of Foreign Assets Control. So far, the Chinese government have responded by criticizing the Trump administration's treatment of Chinese companies. "Some political forces in the United States have been wantonly suppressing foreign companies listed in the country, exposing an arbitrary and capricious uncertainty in its rules and mechanisms," said Hua Chunying, a spokeswoman for China's Foreign Ministry. "The suppression against Chinese companies will have very limited direct impact on them, but at the end of the day, the national interests and image of the United States and the global standing of the American capital market will suffer."

Athletic director Gene Smith have confirmed that Ohio State plans to play in the national championship game against Alabama despite having reports stating that the game could be postponed because of COVID-19 cases in the Buckeyes program. “We continue to follow the same protocols we have all season,” Smith told NBC4. “We plan to play January 11th.” Similarly, Bill Hancock, executive director of the College Football Playoff, have told Pat Forde of Sports Illustrated that there were no plans to postgame the game as well. “There are no changes to report. The game is scheduled for January 11 as planned and we are looking forward to it.”

Still haven't received the 2nd stimulus check? You're not alone. WCNC Charlotte has learned this week that problems are impacting primarily those who filed their taxes with H&R Block and Turbo Tax and chose to use their refund to pay for the tax preparation. Confusion ensued as the IRS sends the money to a temporary account rather than the real account where the taxpayer’s refund was to be received. “The good news is the IRS said we know the problem, we understand it,” Hobart Financial Group CEO Chris Hobart said. “They’re basically saying they want to pull the money back and redirect the money." Unfortunately however, the reversal process is expected to take some time.

This past Wednesday, supporters of Pres. Trump stormed and breached the U.S. Capitol after being stoked by his defiant speech earlier in the day, claiming that the election had been stolen from him. Following the speech, literally tens of thousands of Trump supporters marched to Capitol Hill, went up the steps, and pushed their way through Capitol Police, TIME reported. “If you don’t fight like hell, you’re not going to have a country anymore,” Trump had told the crowd, urging them to head to the Capitol. By nightfall, 4 people were confirmed dead and offices throughout the Capitol were absolutely trashed by the angry rampage.

Trump's Message To The Capitol Protesters

“I know your pain, I know your hurt. We had an election that was stolen from us. It was a landslide election, and everyone knows it, especially the other side,” Pres. Trump said in a recorded video during the siege of the U.S. Capitol building. “But you have to go home now. We have to have peace, we have to have law and order.”

Multiple Resignations Within The Trump Admin.

The mass resignations come just two weeks before President-elect Joe Biden's inauguration and were reportedly prompted after the riot at the Capitol. Education Secretary Betsy DeVos, one of Trump's longest-serving Cabinet members, submitted her resignation in a letter to the president obtained by USA TODAY. "That behavior was unconscionable for our country. There is no mistaking the impact your rhetoric had on the situation," DeVos wrote. Transportation Secretary Elaine Chao said the rioting "has deeply troubled me in a way that I simply cannot set aside" and she would be resigning; Chao was the first Cabinet member to resign. And even more resignations are expected to follow.

"After close review of recent Tweets from the @realDonaldTrump account and the context around them — specifically how they are being received and interpreted on and off Twitter — we have permanently suspended the account due to the risk of further incitement of violence," Twitter announced in a statement. So far, Pres. Trump has responded by accusing Twitter of banning free speech and that he, along with "the 75,000,000 great patriots who voted for me," has been unjustly silenced.

Trump Will Not Be Attending Biden's Inauguration

This past Friday morning, Pres. Trump announced, "To all of those who have asked, I will not be going to the Inauguration on January 20th." Following up, President-elect Joe Biden said that it’s good President Donald Trump will skip the inauguration ceremony later this month after one of the most chaotic weeks in modern American politics, CNBC reported. “I was told on the way over here that he indicated he wasn’t going to show up at the inauguration: One of the few things he and I have ever agreed on,” Biden said of Trump. “He’s exceeded even my worst notions about him,” the president-elect went on to say. “He is one of the most incompetent presidents in the history of the United States of America.”