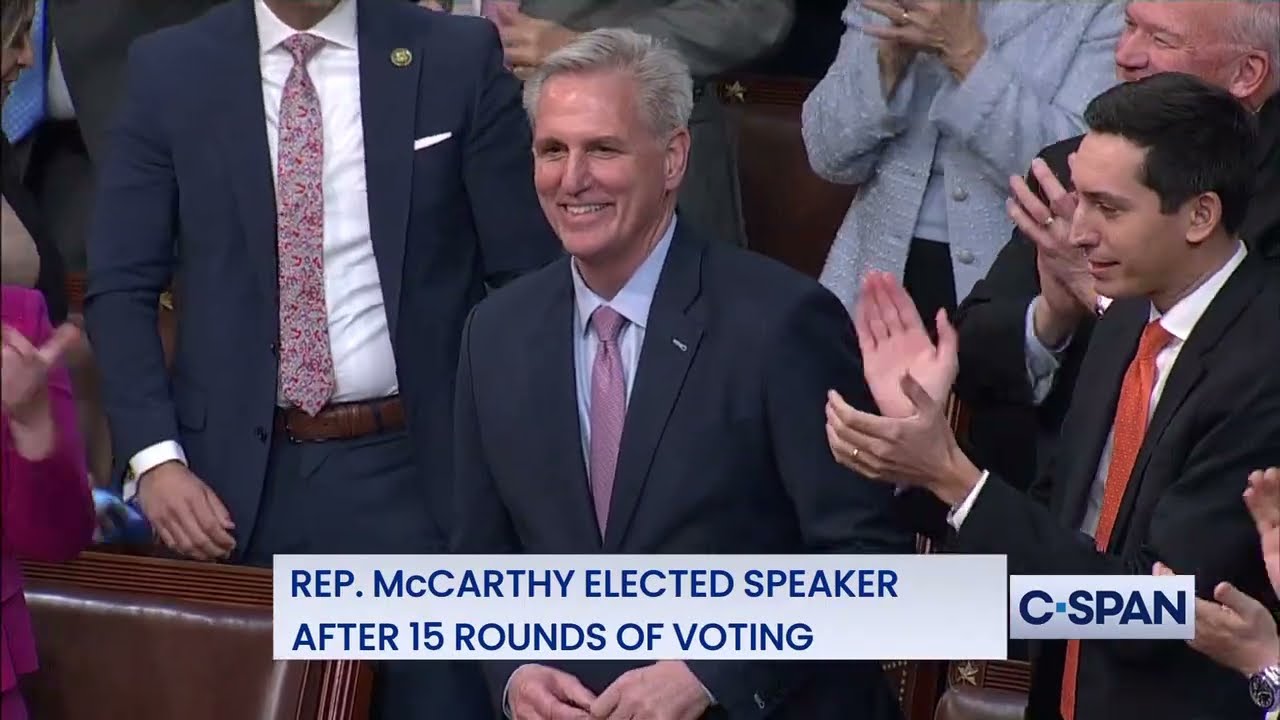 CNN - Pope Francis led tributes to his predecessor this week as Pope Emeritus Benedict XVI had passed in a monastery in the Vatican at the age of 95. “We are moved as we recall him as such a noble person, so kind and we feel such gratitude in our hearts, gratitude to god for giving him to the church, and to the world,” Francis said in Saint Peter’s Basilica while leading traditional vespers ceremony. “Gratitude to him for all the good he accomplished and above all for his witness of faith and prayer, especially in these last years of his life. Only God knows the value of his sacrifices for the good of the church.”

CNN - Bryan Kohberger, the suspect that has since been arrested due to his potential connection with the slayings of four University of Idaho students, plans to waive an extradition hearing so he can be quickly brought to Idaho to face murder charges, Kohberger's defense attorney, chief public defender Jason LaBar, said this week. LaBar has also cautioned people against passing judgment on the case until a fair trial is held. “Mr. Kohberger has been accused of very serious crimes, but the American justice system cloaks him in a veil of innocence,” LaBar wrote in a prepared statement. “He should be presumed innocent until proven otherwise — not tried in the court of public opinion.”

NBC - Dozens of Russian troops were killed in a Ukrainian strike that used U.S.-supplied artillery to hit a base in an occupied part of the country on New Year’s Eve, Moscow said this week. And while Ukraine has not directly taken responsibility for the attack, its armed forces have since posted a cryptic message on Telegram: “As a result of 'careless handling of heating devices,' neglecting security measures, and smoking in an unspecified place, Santa packed about 400 corpses of Russian servicemen in bags.”

BusinessInsider - Twitter CEO Elon Musk teased the release of the "Fauci Files" this week, which follows on from his long and ongoing criticism of Dr. Anthony Fauci. "Hope you're having a great day 1 2023!," the Twitter CEO tweeted. "One thing's for sure, it won't be boring."

The Temporary Cease-Fire In Ukraine

NPR - In a surprising turn of events, Russian President Vladimir Putin had instructed his country's defense minister to order a temporary cease-fire in Ukraine over Orthodox Christmas. The ceasefire was ordered for 36 hours at noon on Jan. 6 as Orthodox Christmas is traditionally celebrated by many on Jan. 6 and 7. "Due to the fact that a large number of citizens of the Orthodox faith live in several areas of the conflict zone, we call on the Ukrainian side to observe a ceasefire and allow them to visit Christmas Eve services, as well as those on the day of the birth of Christ," said a statement posted to the Kremlin website.

NYTimes - President Biden this week announced a far-reaching crackdown on people who seek refuge at the border with Mexico, dramatically expanding restrictions on asylum in the most aggressive effort of his administration to discourage migrants from illegally crossing into the United States. “Today, my administration is taking several steps to stiffen enforcement for those who try to come without a legal right to stay,” Mr. Biden said in remarks at the White House. “My message is this,” Biden said. “If you’re trying to leave Cuba, Nicaragua or Haiti, or have agreed to begin a journey to America, do not, do not just show up at the border.”

NPR - After a historic 15 rounds of voting and a dramatic series of events, California Republican Kevin McCarthy is now officially speaker of the House. "That was easy, huh?" McCarthy quipped upon receiving the gavel. "I never thought we'd get up here," McCarthy said as he laughed. Following his rather astounding victory, McCarthy gave a speech calling on the importance of checks and balances and holding government accountable. "It's time for us to be a check and provide some balance to the president's policies," McCarthy said. "We commit to stop wasteful Washington spending, to lower the price of groceries, gas, cars, housing, and stop the rising national debt."

The Bradleys Are On Its Way To Ukraine

APNews - The U.S. is sending Ukraine a massive $3 billion military aid package that will, for the first time, include several dozen Bradley fighting vehicles, U.S. officials said this week. “We’ve had to do everything we can to help the Ukrainians resist Russian aggression, and Russia is not attempting to slow up,” Biden said during a meeting with his Cabinet at the White House. “The actions they’re taking are as barbaric as they were a year ago and they’re not letting up at all, at all.”

CBS - Federal investigators are now offering a reward worth $500,000 for any information leading to the arrest of the individual who placed pipe bombs near the headquarters of the Republican National Committee and the Democratic National Committee in Washington, D.C., on the night before the Jan. 6 Capitol attack. In a statement released this week, David Sundberg, assistant director in charge of the FBI Washington Field Office, said, "With the significantly increased reward, we urge those who may have previously hesitated to contact us—or who may not have realized they had important information—to review the information on our website and come forward with anything relevant...the FBI and our partners continue to work relentlessly to bring the perpetrator of these dangerous attempted attacks to justice."

NBC - After Facebook banned former President Donald Trump in January 2021 following the Capitol attack, the company said it would reconsider his status on the platform in two years’ time. Well, the timer has just ran out. And as such, Meta CEO Mark Zuckerberg must soon find the answer to the grueling question: Is it safe for the company to allow Trump back on the platform in the social media environment of today?

Will Kyrie Irving Be Staying With The Nets?

Get all the latest news, live updates & top stories on Kyrie Irving

Get all the latest news, live updates & top stories on Chinese spy balloon