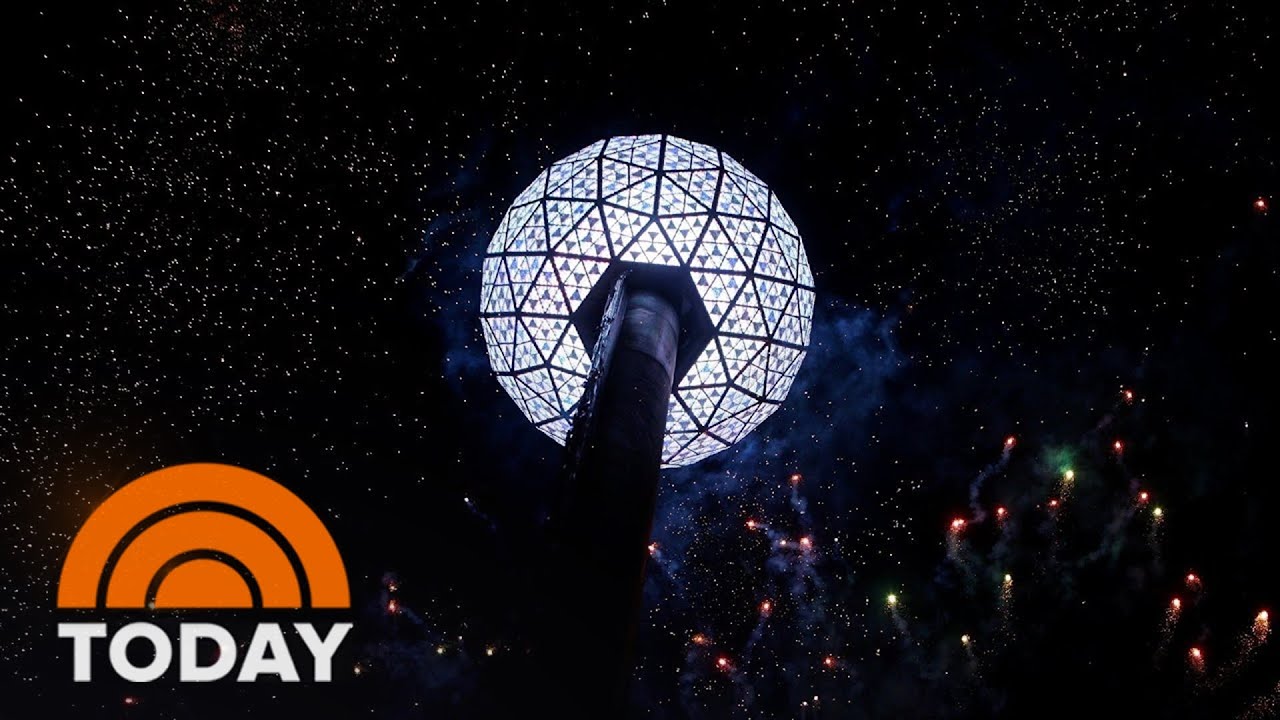 NBC - Queen Elizabeth II paid an emotional tribute to her “beloved Philip” in a deeply personal Christmas Day message after a year of great loss for her family as well as so many others. Britain’s 95-year-old monarch, delivering her first annual holiday address to the nation since the death of Prince Philip back in April, spoke about her late husband and reflected on what will be a bittersweet holiday for the royals and the world. “Although it’s a time of great happiness and good cheer for many, Christmas can be hard for those who have lost loved ones,” the Queen said in the televised speech recorded days earlier and penned by the queen herself. “This year, especially, I understand why.”

ABC - As the "extraordinarily contagious" omicron variant surges across the United States, Dr. Anthony Fauci warned Americans this week that COVID-19 cases will likely continue to climb. "Every day it goes up and up. The last weekly average was about 150,000 and it likely will go much higher," Fauci told ABC "This Week" co-anchor Jonathan Karl. And while Fauci said studies show omicron is less severe in terms of hospitalizations, Fauci stressed that, "we don't want to get complacent" because "when you have such a high volume of new infections, it might override a real diminution in severity."

TIME - People who have COVID-19 can now leave isolation after five days if they are no longer experiencing symptoms, U.S. health officials said this week, cutting the previously recommended period in half as the omicron variant spurs a jump in infections. The Centers for Disease Control and Prevention said in a statement that following the initial five-day isolation period, people with COVID-19 should still wear a mask for another five days when around other people. The new guidance supplants previous recommendations that said people who have tested positive for the virus should isolate for 10 days.

Making Electricity For The Neighbors

BBC - Like many rural communities in Kenya, until recently, the village where John Magiro lives had no connection to the national power supply. And that's understandable to some degree. After all, running cables from the nearest large settlement was expensive and nobody wanted to foot the bill. Thus, Magiro got tired of waiting for the national electricity company to do the work and proceeded to build a miniature power grid for himself and his neighbors out of old scrap metal.

NBC - By late Saturday morning this past week on the East Coast, more than 2,400 U.S. flights and nearly 4,200 worldwide had been canceled, according to tracking service FlightAware. More than 12,000 U.S. flights have been canceled since Dec. 24. And it seems that the disruptions weren’t just because of the ongoing coronavirus pandemic neither. For example, wintry weather made Chicago the absolute worst place in the country for travelers this past week, with 800 flights scrubbed at O’Hare Airport and more than 250 at Midway Airport. Similarly, Denver, Detroit, and Newark, New Jersey, were hit with at least 100 cancellations each.

ABC7 - Drivers and spectators at a sprint car race in Australia fortunately managed to escape injury after a dramatic crash sent multiple vehicles tumbling through the air. Video captured by a person in the stands showed a car driven by Tim Hutchins involved in a collision that saw Hutchins's car flip into the air before being stopped by a catch fence as spectators ran for cover. Following the incident, the race was ultimately stopped. A Facebook page for Hutchins Motorsport T7 said their driver was "a little stiff and sore but soldiering on as he always does."

NYTimes - The latest coronavirus surge sweeping the United States, much of it driven by the highly contagious Omicron variant, has recently produced a worrisome rise in hospitalizations among children. Several states have since reported increases of about 50 percent in pediatric admissions for COVID-19 in December only. But even as experts expressed concern about a marked jump in hospitalizations, an increase more than double that among adults, doctors and researchers remarked that they were just not seeing any evidence that Omicron was particularly more threatening to children. “I think the important story to tell here is that severity is way down and the risk for significant severe disease seems to be lower,” said Dr. David Rubin, a researcher at Children’s Hospital of Philadelphia.

ABC - Modern technology this week helped scientists to unwrap the mystery of the 3,500-year-old Egyptian mummy of Amenhotep I, the ruler of Egypt from 1525 to 1504 B.C., in what a renowned Egyptologist called an “important milestone.” The mummy had remained untouched since it was discovered, simply because archaeologists believed it was too perfectly preserved to risk causing any damage to it. But now, Egyptian scientists were able to use non-invasive, three-dimensional computerized tomography (CT) scanning to reveal the secrets of Amenhotep I. "It's the first time modern technology allows us to know the secrets of a mummy whose face was hidden beneath the wraps for 3,000 years," Zahi Hawass, co-author of the study that was published in the journal Frontiers in Medicine, told ABC News.

NBC - The World Health Organization warned this week that new coronavirus variants could emerge during the pandemic that render the current vaccines useless. “As this pandemic drags on, it’s possible that new variants could evade our countermeasures and become fully resistant to current vaccines or past infection, necessitating vaccine adaptations,” WHO Director-General Tedros Adhanom Ghebreyesus said at a press conference in Geneva. “Misinformation and disinformation, often spread by a small number of people, have been a constant distraction undermining science and trust in lifesaving health tools,” the world health leader said. “In the huge waves of cases currently seen in Europe and in many countries around the world, misinformation which has driven vaccine hesitancy is now translating to the unvaccinated disproportionately dying.”

CBS - Colorado Governor Jared Polis has since commuted the sentence of truck driver Rogel Aguilera-Mederos to 10 years with eligibility for parole in five. The 26-year-old was originally given a 110 year sentence for a 2019 crash that killed four people. "The length of your 110-year sentence is simply not commensurate with your actions, nor with penalties handed down to others for similar crimes," Polis said in Aguilera-Menderos' commutation letter. "There is an urgency to remedy this unjust sentence and restore confidence in the uniformity and fairness of our criminal justice system, and consequently I have chosen to commute your sentence now."