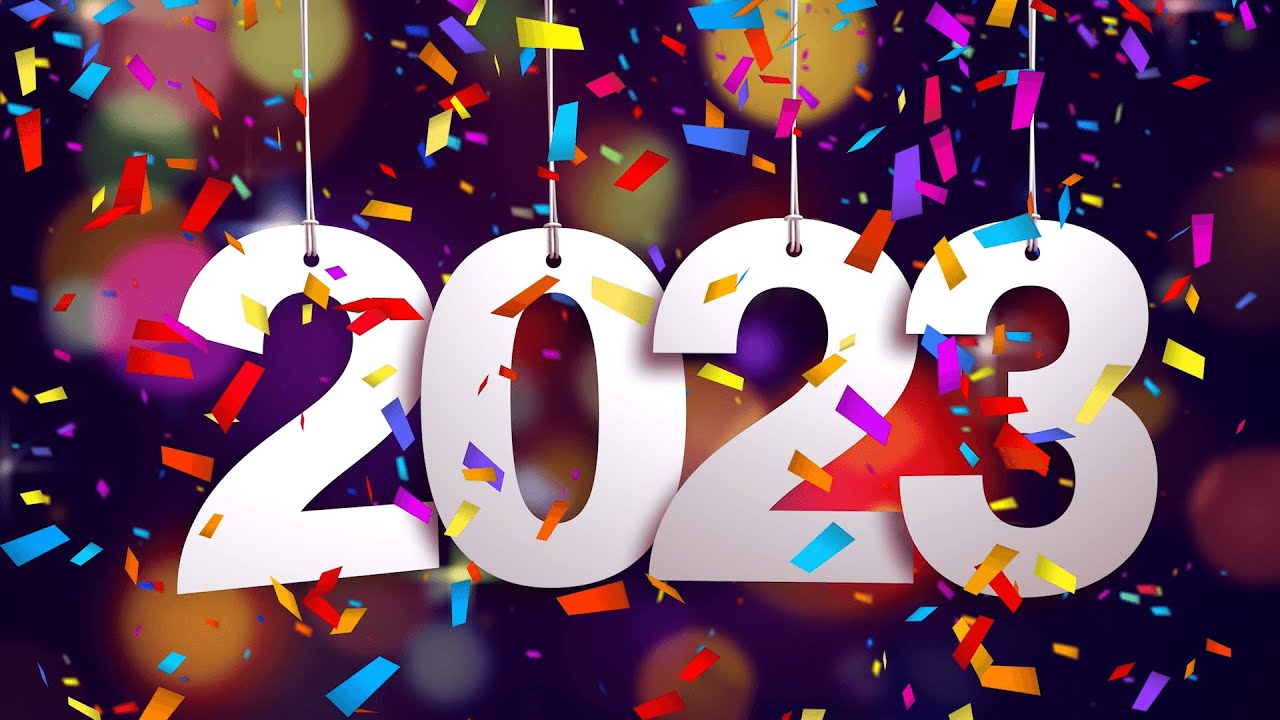 FOX - British woman Isabel Vaughan-Spruce was arrested near a Birmingham, England abortion center for praying. On "Tucker Carlson Tonight," Vaughan-Spruce said she has long engaged in silent prayer outside clinics, saying dozens of women have accepted her offers of help and go on to continue their pregnancies rather than terminate them as-planned. "Four times, I went and stood near the closed abortion center and silently prayed there. And as you can see, the police came and asked me if I was protesting, which I wasn't. They asked me if I was praying, and I said I might be silently praying; I was arrested."

CNN - Former President Donald Trump reportedly wanted to trademark the phrase “Rigged Election!” just days after Election Day in 2020, according to the emails released by Jared Kushner to the House select committee. On November 9, 2020, former Trump aide Dan Scavino emailed Kushner, Trump’s son-in-law and senior adviser, with the request from Trump. “Hey Jared! POTUS wants to trademark/own rights to below, I don’t know who to see – or ask…I don’t know who to take to,” the email from Scavino reads, according to a transcript of Kushner’s testimony to the committee, which was released by the panel this week. Two phrases were bolded in the email: “Save America PAC!” and “Rigged Election!”

Russia ‘Ready To Negotiate’ Over Ukraine

Reuters - Russia is reportedly ready to negotiate with all parties involved in the war in Ukraine but Kyiv and its Western backers have allegedly refused to engage in talks. "We are ready to negotiate with everyone involved about acceptable solutions, but that is up to them - we are not the ones refusing to negotiate, they are," Putin told Rossiya 1 state television this week. And in response to Putin's claims, an adviser to Ukrainian President Volodymyr Zelenskiy have since stated that Putin needed to return to reality and acknowledge that it was Russia which did not want talks. "Russia single-handedly attacked Ukraine and is killing citizens," the adviser, Mykhailo Podolyak, tweeted. "Russia doesn't want negotiations, but tries to avoid responsibility."

Dropping Migrants Off Near The Vice-President's House

NPR - Several busloads of migrants were dropped off unexpectedly outside of the Washington, D.C., residence of Vice President Kamala Harris on Christmas Eve. Texas Gov. Greg Abbott have since stated that his state is at least purposefully busing migrants to sanctuary cities, where law enforcement are discouraged from deporting immigrants. Amy Fischer, an organizer with the Migrant Solidarity Mutual Aid Network, told NPR's All Things Considered that Abbott's actions were "rooted in racism and xenophobia." But on the bright side, Fischer said that, "at the end of the day, everybody who arrived here last night was able to get free transportation, on a charter bus, that got them closer to their final destination."

TODAY - When Jessica Sypniewski, 33, of Buffalo, New York, left her house on Dec. 23 to pick up family across town, she never imagined the trip would land her a 40 hour stay at her local Target store. When the Buffalo bomb cyclone unexpectedly exploded into a terrifying blizzard, Sypniewski knew the family needed shelter fast. “I saw a line of cars with their four-way flashers on outside Target,” Sypniewski explained. “I banged on the door (of the store) and they let us in.” In a now-viral post shared to Facebook, Sypniewski detailed the entire harrowing ordeal alongside a collection of photos. “We have been stranded at target on walden since 12pm yesterday, I have never felt so scared in my life but we are safe and warm!!” Sypniewski captioned in the post. “I cannot say enough to the target employees who opened their doors to us and have provided everything we have needed, you guys are literally life savers!! We have made a shitty situation OKAY!!"

George Santos Admits To Lying On His Resume

CBS - Federal and county prosecutors are now looking into Congressman-elect George Santos after the Long Island Republican admitted to lying on his resume. From defending his reputation on Fox News, Santos may soon have to explain himself in a court of law. Nassau County DA Anne Donnelly, a fellow Republican, is also looking into the matter and said this week: "The numerous fabrications and inconsistencies associated with Congressman-Elect Santos are nothing short of stunning. The residents of Nassau County and other parts of the 3rd District must have an honest and accountable representative in Congress. No one is above the law and if a crime was committed in this county, we will prosecute it."

Ukraine's New Year Celebrations Will Not Be Deterred

CNN - Explosions rattled villages and cities across Ukraine this past Thursday, damaging civilian infrastructure and killing at least three people in what Kyiv has called one of Moscow’s biggest missile barrages since the war began in February. Authorities have been cautioning for days that Russia was preparing to launch an all-out assault on the power grid to close out 2022, plummeting the country into darkness as Ukrainians attempt to ring in the New Year and celebrate the Christmas holidays. “Russian terrorists have been saving one of the most massive missile attacks since the beginning of the full-scale invasion for the last days of the year,” Ukraine’s Defense Ministry said in a statement on Twitter. “They dream that Ukrainians will celebrate the New Year in darkness and cold. But they cannot defeat the Ukrainian people.”

NewYorkPost - The Covid omicron XBB.1.5 variant is rapidly becoming the dominant strain in the U.S. because it is highly immune evasive and appears to be more effective at binding to cells than related subvariants, scientists say. XBB.1.5 now represents about 41% of new cases nationwide in the U.S., nearly doubling in prevalence over the past week, according to the data published this week by the Centers for Disease Control and Prevention. Scientists at Columbia University, in a study published earlier this month in the journal Cell, warned that the rise of subvariants such as XBB could “further compromise the efficacy of current COVID-19 vaccines and result in a surge of breakthrough infections as well as re-infections.”

The Arrest Of Andrew Tate

FOX - A Romanian court late this week extended the detention of former kickboxer Andrew Tate for 30 days after he was arrested on suspicion of human trafficking, rape and forming an organized crime group, Reuters first confirmed. Tate was initially arrested this past Thursday along with his brother Tristan and two other suspects after Romanian authorities raided their Bucharest properties and held them for 24 hours. Tate and his three alleged partners had reportedly been under a criminal investigation since April under the suspicion of being involved in a human trafficking scheme in which at least six women were sexually exploited. "The four suspects...appear to have created an organized crime group with the purpose of recruiting, housing and exploiting women by forcing them to create pornographic content meant to be seen on specialized websites for a cost," prosecutors stated. "They would have gained important sums of money."

Biden Grants 6 Full Pardons As 2022 Comes To An End

NPR - President Biden issued full pardons to six individuals this week, with the majority convicted of drug- and alcohol-related crimes decades earlier when they were young. The individuals granted clemency had served sentences and "demonstrated a commitment to improving their communities and the lives of those around them," a White House official said in a statement, adding, "These include individuals who honorably served in the U.S. military, volunteer in their communities, and survived domestic abuse."