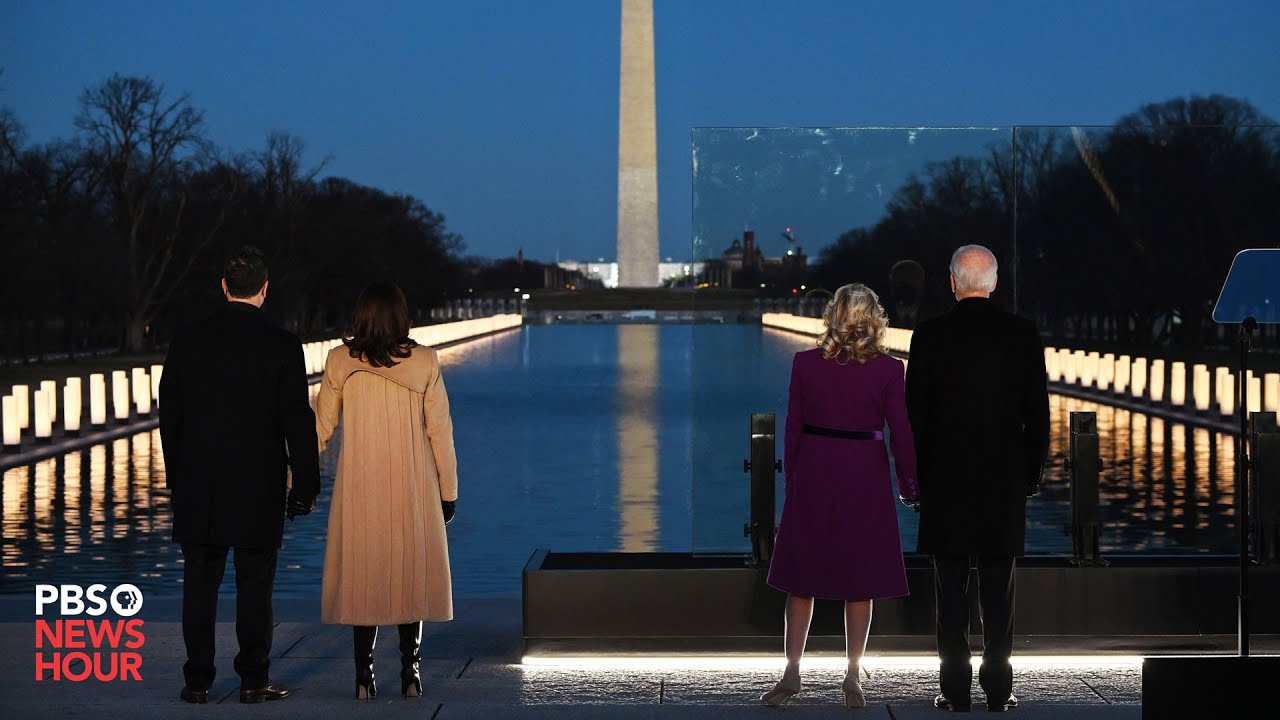 Hate Crimes Against Asian Americans On The Rise

A man, later identified as Patrick Mateo, was caught on video this month violently throwing a Chinese woman to the ground outside a bakery in New York City, NBC News reported. The woman received stitches in her head and the incident swiftly sparked a push for his arrest on social media. Mateo has since been arrested within a week of the attack, having been charged with assault and harassment. The NYPD said "numerous tips from the community" played a key role in the arrest.

Trump Finding His Way Back Onto Social Media

Billionaire philanthropist Bill Gates told CNBC that social media companies should eventually take their muzzles off former Pres. Trump, despite his “corrosive” election fraud conspiracy theories. “It’s weird when you’re, you know, saying that the election was stolen without any facts there. And how corrosive that is,” the Microsoft co-founder said in the interview. “But I’ll bet they’ll find a way to let him back on.”

The nation this week has unfortunately reached the grim milestone of 500,000 deaths to the ongoing coronavirus pandemic. “It’s nothing like we have ever been through in the last 102 years, since the 1918 influenza pandemic,” the nation’s top infectious disease expert, Dr. Anthony Fauci, told CNN. “People will be talking about this decades and decades and decades from now.”

“We must end the politics of misinformation that’s divided families, communities and the country; that’s cost too many lives already,” Biden said in his speech. “It’s not Democrats or Republicans who are dying from the virus. It’s our fellow Americans, it’s our neighbors. It’s our friends, our mothers, our fathers, our daughters, husbands, wives. We have to fight this together as one people, as the United States of America. That’s the only way we’re going to beat this virus, I promise you.”

Nicholas Milazzo, a quadriplegic, told "America Reports" this past Monday that his need to keep the temperature high because of his condition has left him with an energy bill he simply can't pay. "I have to keep the temperature up because I have trouble regulating my body temperature," Milazzo explained. "No providers were allowing me to switch immediately and basically I got stuck with a $3,000 bill that I don't know how I'm gonna pay right now."

Facebook has officially reached an agreement with the Australian government and will be restoring news pages in the country days after restricting them, CNBC News reported. “After further discussions, we are satisfied that the Australian government has agreed to a number of changes and guarantees that address our core concerns about allowing commercial deals that recognize the value our platform provides to publishers relative to the value we receive from them,” Facebook said in an updated statement. “As a result of these changes, we can now work to further our investment in public interest journalism and restore news on Facebook for Australians in the coming days.”

Woods has since been taken to the Harbor-UCLA Medical Center where he underwent “a long surgical procedure” on his lower right leg and ankle, according to a statement the golf legend released this past Tuesday on Twitter. Doctors had to insert a rod into his leg and placed screws into his foot and ankle, according to the statement, which described Woods as “awake, responsive and recovering.” Here's to hoping Woods a speedy recovery.

In a video call with health leaders delivering the Covid vaccine across the UK, the Queen was asked about her experience of having the jab, BBC News reported. "Well, as far as I can make out it was quite harmless...it was very quick, and I've had lots of letters from people who've been very surprised by how easy it was to get the vaccine." The Queen even went on to add that the vaccination "didn't hurt at all." The monarch said she understood getting a jab could be a "difficult" experience for some people but urged everyone to "think about other people rather than themselves".

After Fox New's Hannity noted that Lara Trump's name is often mentioned as a possible 2022 candidate, he then said that top Republican leaders in the state were reaching out to support her possible candidacy. "Is it something you'd leave open for now, without asking a question, just leave the idea open in your mind?" Hannity asked. "Oh, absolutely," Lara Trump responded. "Look, I've taken it very seriously and I have no decision to announce live here on Sean Hannity tonight. But I will tell you, stay tuned, because it is certainly something that I would be honored to do. So, I am keeping it open. Absolutely."

Biden "Sending A Message" To Iran Via Airstrikes

Pres. Biden announced this past Friday that Iran should view his decision to authorize US airstrikes in Syria as a warning that it can expect consequences for its support of militia groups that threaten US interests or personnel, Timesofisrael summarized. “You can’t act with impunity. Be careful,” Biden said when a reporter asked what message he had intended to send with the airstrikes.