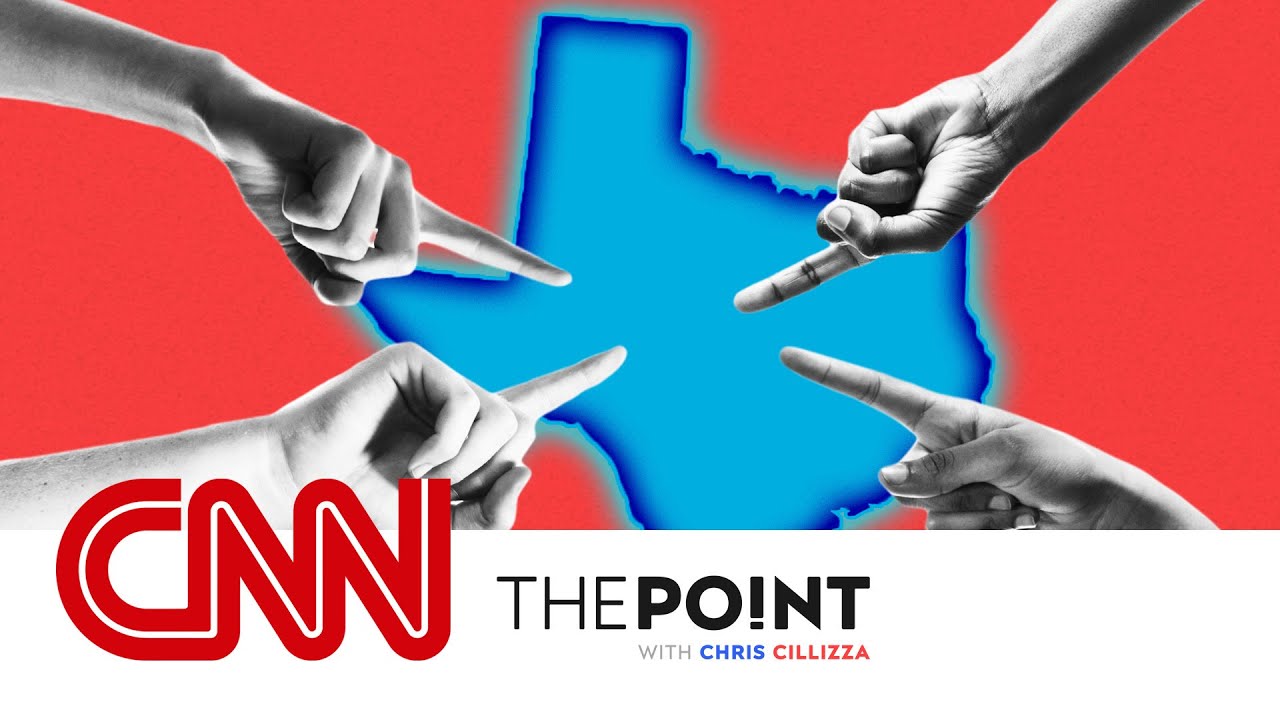 14 Democratic state senators have since joined a Republican-led effort calling "for a repeal of the Governor's authority to issue unilateral directives," Newsweek reported. "Without exception, the New York State Constitution calls for the Legislature to govern as a co-equal branch of government," the senators said in a statement. "While COVID-19 has tested the limits of our people and state—and, early during the pandemic, required the government to restructure decision making to render rapid, necessary public health judgements—it is clear that the expanded emergency powers granted to the governor are no longer appropriate." The bipartisan effort came just after the allegations of a cover-up by Cuomo's administration, in which the administration was accused of withholding the total number of coronavirus deaths in NY's nursing homes.

On NBC's Meet the Press this week, Chuck Todd talked to Congressman Jamie Raskin, the lead House impeachment manager, about the results of former Pres. Trump's 2nd impeachment trial. “So do you feel like this was a success?” Todd asked. “Or do you feel like because you failed to convict that you can’t look at it any other way than a failure?” Raskin responded that it was a “dramatic success in historical terms” and noted how it was “the largest impeachment conviction vote in U.S. history, by far the most bipartisan majority that’s ever assembled in the Senate to convict.”

White House Press Secretary Jen Psaki announced this past Tuesday that Biden's goal is for more than 50% of schools to have "some teaching" in person "at least one day a week", not necessarily fully reopened, by Day 100 of his presidency, USAToday reported. "Hopefully, it's more," Psaki said. "And obviously, it is as much as is safe in each school and local district." Biden later went on to share some of his thoughts on the matter in an interview with CBS. "I think it's time for schools to reopen safely – safely," Biden said. "You have to have fewer people in the classroom, you have to have ventilation systems that have been reworked."

The variant, first detected in South Africa back in October 2020, is well-known to travel quickly among people and is one of several variants that's currently being closely monitored across the US, NBC10 reported. The variant was first identified in the U.S. just last month, according to the Centers for Disease Control and Prevention. "These variants seem to spread more easily and quickly than other variants, which may lead to more cases of COVID-19. An increase in the number of cases will put more strain on health care resources, lead to more hospitalizations, and potentially more deaths," the CDC's coronavirus variant page says.

Former Pres. Trump issued a statement this week that attacked Senate Minority Leader Mitch McConnell (R-KY) for having delivered a speech where he said Trump was responsible for the US Capitol riot, CNN News reported. "Mitch is a dour, sullen, and unsmiling political hack, and if Republican Senators are going to stay with him, they will not win again," Trump said in the statement. "He will never do what needs to be done, or what is right for our Country. Where necessary and appropriate, I will back primary rivals who espouse Making America Great Again and our policy of America First. We want brilliant, strong, thoughtful, and compassionate leadership."

Donald Trump Jr. spoke to Fox News on former Pres. Trump's 2nd Impeachment Trial acquittal as well as the alleged 'media bias' that occurred during the trial. "[Trump] is going to keep pushing that America First agenda, fighting for the American worker," said the Trump's eldest son. "He’s going to be pushing for candidates who will do that, not the random establishment guys." Watch the full exclusive interview here:

Democrats this past Thursday introduced a sweeping immigration bill that will likely be facing an uphill battle in the closely divided Congress, with lawmakers already suggesting a piecemeal approach might win more bipartisan support, CNBC News reported. “I know that many are thinking, does the bill have any chance of passing with 60 votes? And the answer is, we won’t know until we try,” Sen. Bob Menendez, D-N.J. said at a press briefing. “We know the path forward will demand negotiations with others. But we are not going to make concessions out of the gate.”

Engineers at Nasa's mission control in CA erupted with joy when confirmation of touchdown came through, as their vehicle landed in a deep crater near Mar's equator called Jezero, BBC News reported. The robot will spend at least the next two years drilling into the local rocks, looking for evidence of life on Mar's surface. “Every time we do one of these missions, we make fabulous discoveries and each one is more exciting than the last,” said the director of Nasa's Jet Propulsion Laboratory Mike Watkins.

From Vaccinations To Herd Immunity

As vaccinations are speeding up across the US, a hospital in California says that its staff has achieved herd immunity, CBS News reported. In December, when the pandemic was at its peak in the state, UC Davis Medical Center had 231 employees out of commission due to COVID-19; this past Wednesday, that number was just 10. "So before the vaccine came out, on any given day, we would have between 100, 150 employees that were sick with COVID and were calling in sick who were not coming in," Dr. Nate Kuppermann, director of the emergency department, said. "And now I think it's single digits. I mean, there's less than 10."

Texas Not Out Of The Woods Just Yet

While power has thankfully started to come back online for the hundreds of thousands of homes across the state of Texas, water and natural gas problems remains to be an ongoing issue. "Everyone knows how challenging the past few days have been for our fellow Texans," Gov. Greg Abbott said. "I want everyone to know that all of us believe it is completely unacceptable that you had to endure one minute of the challenges that you have faced.”