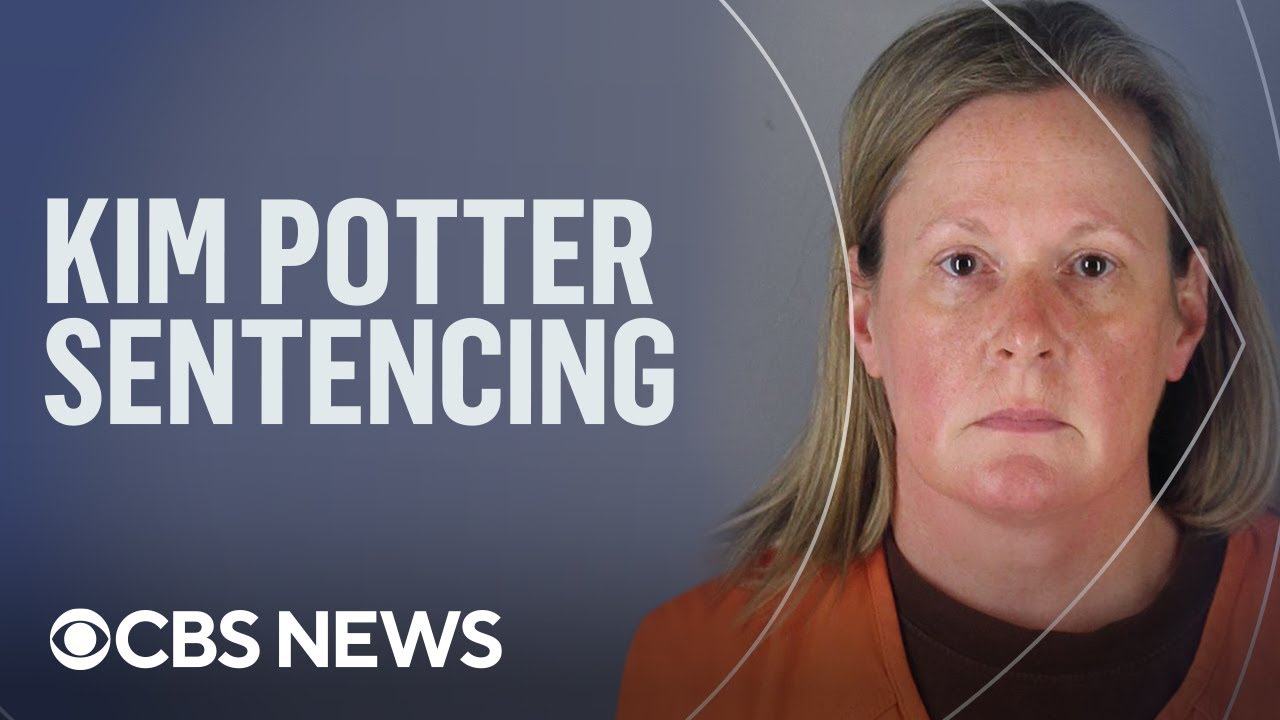 NBC - It now appears that the coronavirus can leave patients at risk for heart problems for at least one year following infection, according to one of the largest analyses of post-COVID health effects to date. The study, published last week in Nature Medicine, found that the illness increased the possibility of heart rhythm irregularities, as well as potentially deadly blood clots in the legs and lungs, in the year after an acute infection. The study's lead author, Dr. Ziyad Al-Aly, a clinical epidemiologist at Washington University in St. Louis, said he and his colleagues expected to see some elevation in heart problems following COVID, but assumed it would be limited largely to people whose health wasn’t robust previously. "It was a bit of a moment for us when we realized it was evident in all of these subgroups," Al-Aly said, "including younger adults, older adults, Black people, white people, people with obesity and those without."

CNN - Pres. Biden this week made an appeal for diplomacy to continue as the world watches to see if Russian Pres. Vladimir Putin orders an invasion of neighboring Ukraine, but also warned that a Russian attack on Ukraine will “be met with overwhelming international condemnation.” In a speech at the White House, Biden said to Russian citizens that the US and its allies are not a threat to them and that there’s “plenty” of room for diplomacy with Russia to avoid a conflict in Europe. “The United States and NATO are not a threat to Russia. Ukraine is not a threat to Russia. Neither the US nor NATO have missiles in Ukraine. We do not – do not – have plans to put them there, as well. We’re not targeting the people of Russia. We do not seek to destabilize Russia. To the citizens of Russia: you are not our enemy.”

Helicopter Mayday At The Beach

ABC7 - Hundreds of beachgoers watched as a helicopter crashed into the ocean off the coast of Miami Beach, landing feet away from swimmers this weekend. Officials have said that the helicopter's two occupants were taken to the hospital and have since been in stable condition. The video of the incident, which was posted on Facebook, showed what appears to be emergency responders carrying the victims out of the water as a crowd on the beach cheers. The cause of the crash has not been determined at this time.

The "Mass Graves" In Ukraine

Reuters - The United States warned this week that Russia may be trying to use false claims about the conflict in Ukraine's Donbass region, including reports of mass graves and allegations of chemical weapons production, to justify an invasion of the former Soviet republic. "This (the stories being untrue) however has not stopped the Russians from advancing these false claims, to include reports of unmarked mass graves of civilians allegedly killed by Ukrainian armed forces, and statements that the United States or Ukraine are developing biological or chemical weapons...for use in the Russian-controlled territories," U.S. State Department spokesperson Ned Price told reporters at a regular press briefing. Price also went onto add that the United States was particularly concerned by Russian President Vladimir Putin saying, without evidence, that "genocide" was taking place in eastern Ukraine's Donbass region.

Housing Market, The ‘Strongest’ It’s Ever Been

FOX - During an interview on "Mornings with Maria" this week, Mortgage Bankers Association board member Jeff Taylor said the housing market is the "strongest it's ever been," coming off of a red-hot $3.9 trillion purchase market in 2021. "So right now, the housing market's probably the strongest that it's ever been. We're coming off a $3.9 trillion year in 2021. And as we head into 2022, the key stat that we're looking at is we're projecting a $1.7 trillion purchase market. To get perspective, this is the strongest purchase market in the last 25 years. And with home equity at all-time record highs at $23 trillion, this is as strong across the nation as we've seen the housing market in the last couple of decades."

COVID Isn’t Quite Over Yet

Audacy - “You may be done with COVID, but COVID is not done with the United States, nor is COVID done with the world,” Dr. Anthony Fauci, chief medical advisor to Pres. Biden, told MSNBC this week. Fauci explained that, while many people are ready to move on after nearly two years living through a global pandemic that has claimed nearly 6 million lives as of this month, that goal will take work. “We’re going in the right direction,” with cases and hospitalizations on a steep decline, said Fauci. “But, we’re not out of the woods yet.”

NBC - A New York judge ruled this week that former Pres. Trump and two of his adult children must comply with subpoenas that require them to answer questions under oath and turn over evidence for a civil investigation of him and the Trump Organization by the state’s Attorney General’s Office. As such, Trump, Donald Trump Jr., and Ivanka Trump were all ordered by the ruling to appear for depositions by investigators for Attorney General Letitia James within the next 21 days. “In the final analysis, a State Attorney General commences investigating a business entity, uncovers copious evidence of possible financial fraud, and wants to question, under oath, several of the entities’ principals, including its namesake,” Manhattan Supreme Court Judge Arthur Engoron wrote in his ruling. “She has the clear right to do so.”

FOX - Illinois parents are now standing against mask mandates after one highly contentious school board meeting. Jennifer Preston and Paul Kelly joined Fox & Friends" this week after attending the meeting where a school board member cursed at a parent who refused to wear a mask while he was speaking. The father told the suburban Chicago board members he had an exemption from wearing a mask and that he couldn’t articulate properly while wearing one. In response, Joel Taub, a member of the Glenbrook school board, told the parent, "If you don’t wear the f****** mask, you get the f*** out of here."

Will The U.S. Still Be A Democracy In 10 Years?

TheGuardian - During an interview with The New Yorker this week, New York congresswoman Alexandria Ocasio-Cortez said that the Republican-led pressure on political systems is so great that there is “a very real risk” democracy will cease to exist in the US within a decade. And although she believes that the situation “is not beyond hope”, Ocasio-Cortez fears inaction may lead to a “return to Jim Crow”, a reference to repressive laws in the US south to the mid-20th century designed to enforce racial segregation and disenfranchise Blacks. “What we risk is having a government that perhaps postures as a democracy, and may try to pretend that it is, but isn’t."

CBS - Former police officer Kim Potter was sentenced this week to two years in prison for fatally shooting Daunte Wright during a traffic stop last year in a Minneapolis suburb. Potter, 49, may only have to serve two-thirds of her sentence, a year and four months, in prison while the remaining time would be served on supervised release. "To those who disagree and feel a longer prison sentence is appropriate, as difficult as it may be, please try to empathize with Ms. Potter's situation," Judge Regina Chu said after handing down the sentence, adding that Wright's life "mattered." But nonetheless, after the emotional hearing, Wright's mother, Katie Wright, said of her son, "Today, the justice system murdered him all over again."