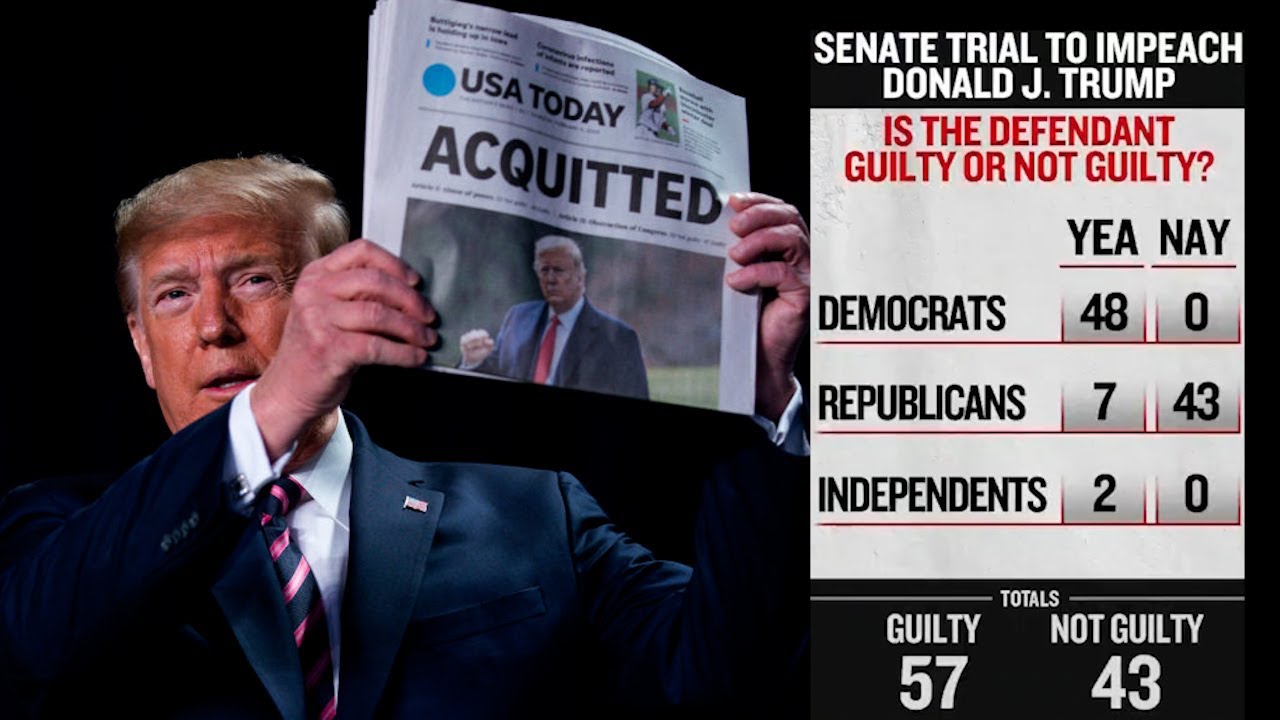 Dozens of law enforcement officers reportedly worked for hours before bringing the riot at the St. Louis City Justice Center under control shortly before 10 a.m., a spokesman for Mayor Lyda Krewson, Jacob Long, said. About 115 inmates were involved, said Long, who described the group as “extremely violent and noncompliant" in an interview with The Associated Press. “I imagine they are under the same amount of stress due to COVID restrictions like the rest of us are,” Long said. “Courts haven’t been hearing cases in the 22nd Judicial Circuit. Their family visits have been restricted. But also they are acting out and that is the current situation.”

Pres. Biden have started a new weekly series that will feature him calling up ordinary Americans who have been impacted by COVID-19, the NYPost reported. Biden made the first of these taped, highly choreographed calls to “Michele” from California, who had recently lost her job. “We’re putting together a plan that provides for emergency relief to people who are in desperate need now,” Biden said. “Everything from mortgage payments, to unemployment insurance, to rental subsidies, to food security for children. It provides for small and medium-sized businesses to be open.”

The "Burn It Down" Demonstration In DC

DC was overrun with alledged Antifa agitators and Black Lives Matter (BLM) demonstrators as they marched through the nation's capital last Saturday, the LexingtonChronicle reported. Police were seen holding demonstrators back from restaurants where they threatened people eating dinner, according to video footage and a few news reports. “Burn it down,” the demonstrators could be heard chanting. “Despite black lives mattering, black people are still dying at the hands of the police paid for by our tax dollars,” one demonstrator told Epoch Times reporter Jack Phillips.

Former Pres. Trump's lawyer, Bruce Castor, argued that Trump's speech ahead of the Capitol riot should be protected by the First Amendment, which refers to the freedom of speech, and warned that partisan impeachments would otherwise become commonplace, BBC News reported. "We can't possibly be suggesting that we punish people for political speech," Castor said. "President Trump no longer is in office. The object of the Constitution has been achieved. He was removed by the voters."

Are You Eligible For The Next Round Of Stimulus Checks?

This week, the Biden administration has been reportedly considering further limiting the eligibility on upcoming Covid-19 stimulus checks. The proposal would begin phasing out the benefit for individuals earning over $50,000 and married couples earning more than $100,000; previous stimulus checks had phaseout thresholds at $75,000 per individual and $150,000 per household, Vox News reported.

WHO: Wuhan Not To Blame For COVID-19

Peter Ben Embarek, the head of the World Health Organization (WHO) mission, have declared that it is "extremely unlikely" that the virus leaked from a lab in the city of Wuhan, BBC News reported. Experts now believe the virus is likely to have originated in animals before spreading to humans, but at this point in time, they are not sure as to how. Embarek went onto say that more work will be needed to truly identify the source of the coronavirus.

"Last night, I was on the phone for two straight hours with Xi Jinping," Biden said this past Thursday as he met with a bipartisan group of senators to discuss infrastructure in the Oval Office. "And you all know as well as I do, these folks -- and it was a good conversation I know him well we've spent a lot of time together over the years I was vice president. But, you know, if we don't get moving, they're going to eat our lunch," he added, outlining China's efforts to invest in rail and other transportation.

A new CDC report emerged this week showing double masking can help block more than 90 percent of viral particles. "I want to be clear that these new scientific data released today do not change the specific recommendations about who should wear a mask or when they should wear one. But they do provide new information on why wearing a well-fitting mask is so important," CDC Director Rochelle Walensky said at a White House COVID-19 briefing.

According to CBS DFW, police said bad weather was to blame for the sudden mass pileup; the freezing rain and sleet that fell overnight left the roadways slick and unpredictable. "Quite frankly, for many of us, this is a career event," Matt Zavadsky, a spokesman for the area's ambulance service, said. "You know, many of us have been in this profession for a very long time. We train for this type of a scenario, but you never really expect it to happen."

Shortly after the Senate's decision of acquittal, former Pres. Trump released a lengthy statement, which was obtained by PEOPLE. "This has been yet another phase of the greatest witch hunt in the history of our Country," Trump claimed. "No president has ever gone through anything like it, and it continues because our opponents cannot forget the almost 75 million people, the highest number ever for a sitting president, who voted for us just a few short months ago." Trump also went on to tease at a possible future MEGA return. "We have so much work ahead of us, and soon we will emerge with a vision for a bright, radiant, and limitless American future. Together there is nothing we cannot accomplish."