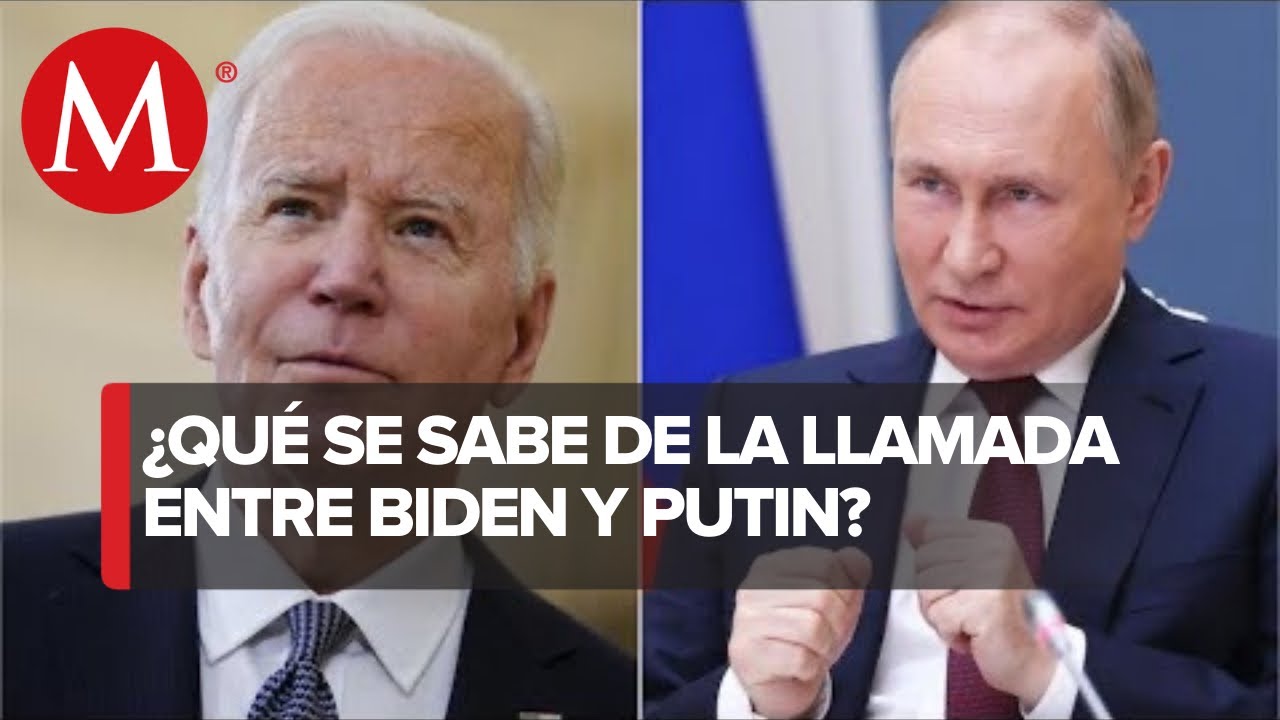 FOX - A substitute teacher in California was caught on camera this week lashing out at a 13-year-old student for wearing a pro-police thin blue line face mask, saying it’s the new version of the Confederate flag. "That’s not the American flag, that’s the new confederacy flag," the substitute teacher said in the video to student Lucas Lillar, 13, at Lyman Gilmore Middle School in Grass Valley. Lillar's father and stepmother are both in law enforcement. "I never had someone talk to me like that, yell at me in my face, especially a teacher," Lillar told CBS13.

Axios - The Centers for Disease Control and Prevention (CDC) announced this week that it will be expanding a program that detects the coronavirus in wastewater as part of an effort to better track infection trends across the U.S. Shedding the virus in feces starts "very early" after someone gets infected before tailing off, said Amy Kirby, team lead for the National Wastewater Surveillance System. "It’s in fact, one of the first signs that we see of infection, which is really important for this early warning capability for wastewater," Kirby said at a briefing. "We see those rates go up very, very high."

CNN - Some Trump White House documents that have been handed over to the House select committee investigating January 6 this week reportedly had to be taped back together by National Archives staff because they had been ripped up, the agency said in a statement. The Archives, in response to questions from CNN, said that "some of the Trump presidential records received by the National Archives and Records Administration included paper records that had been torn up by former President Trump." At this time, a spokesperson for Trump has not immediately responded to a request for comment and similarly, a spokesperson for the select committee has declined to comment as well.

ABC - The governors of four states announced plans this week to lift statewide mask requirements in schools by the end of February or March, citing the rapid easing of COVID-19′s omicron surge. The decisions in Connecticut, Delaware, New Jersey, and Oregon were announced as state and local governments grapple with which virus restrictions to jettison and which ones to keep in place. These changes also reportedly came amid a growing sense that the virus is never going to go away and Americans just need to find a way to coexist with it.

CNBCTV18 - Within 60 seconds of joining Meta's (Facebook) metaverse platform Horizon Venues, London-based Nina Jane Patel said a gang of three-four avatars sexually harassed her. "They essentially, but virtually, gang-raped my avatar and took photos as I tried to get away," Patel, co-founder and vice-president of metaverse research Kabuni Ventures, wrote in a post on Medium.com. Patel went onto add that virtual reality had been designed so that the mind and body can't differentiate virtual/digital experiences from the real world. "My physiological and psychological response was as though it happened in reality," Patel recalled.

CBS - New York State's statewide indoor mask mandate has just been lifted this week. "New Yorkers, this is what we've waited for. Tremendous progress after two long years. We're not done, but this is trending in a very, very good direction," Governor Kathy Hochul announced this past Wednesday. "New Yorkers did the right thing to get through the winter surge, and we can now lift the statewide mask-or-vaccine requirement for indoor businesses starting tomorrow," Hochul said. "Counties, cities and businesses can still choose to require masks."

US Trucker's Message For Biden

FOX - Waukesha trucker Carl Tharp-Porter told "Tucker Carlson Tonight" this week that he would support an American freedom convoy to fight for the "freedom of choice": "Of course, with America being a forefront of freedom, all right, we've always.. It's in my blood to fight for what's right. And I believe that having the freedom of choice, which our Canadian brethren is actually just trying to get and receive, I think that it's a no-brainer. You know, why not stand on the forefront with those guys? And show our solidarity with that country and say, hey we are against mandates; we are against force; we are against tyranny of government. We want the same thing that everybody else wakes up and deserves. That is the freedom of choice. So I've always been growing up to know that it's my body, my choice. What's going on now?"

CDC To Roll Out COVID Vaccines For Children Under 5

Reuters - The U.S. government is planning to roll out COVID-19 shots for children under the age of 5 as soon as Feb. 21, according to a document released this week from the U.S. Centers for Disease Control and Prevention. The U.S. Food and Drug Administration (FDA) is considering authorizing the use of the Pfizer Inc (PFE.N) and BioNTech SE (22UAy.DE) vaccine in the age group even though it did not meet a key target in a clinical trial of two- to four-year-olds. Despite this, according to the CDC document, the U.S. government is planning to ship an initial 10 million doses of the Pfizer/BioNTech vaccine to states and other entities before the end of February, should the FDA authorize their use.

AlJazeera - Jake Sullivan, US President Joe Biden’s national security adviser, said at a White House media briefing this week that US observations and intelligence both show that Russia now has all the military elements in place needed for an invasion of Ukraine. “We can’t pinpoint the day at this point, and we can’t pinpoint the hour, but that is a very, very distinct possibility,” Sullivan said. Americans in Ukraine should leave within the next 24 to 48 hours, and anyone who needs help obtaining transport out of the country should contact the American embassy in Kyiv, Sullivan said. “The risk is now high enough and the threat is immediate enough that prudence demands that it is the time to leave now.”

Trump's Book "Our Journey Together"

CNN - Sales of former Pres. Trump's book, "Our Journey Together," grossed $20 million in less than two months since it went on sale in late November, two people familiar with the publishing of the book told CNN. Part of the book's popularity among Trump's base is the captions, all of which he wrote himself, and most of which feature unbridled hot takes on his political enemies. "We did an initial print run of 200,000 copies," said Sergio Gor, a longtime Republican operative who founded Winning Team Publishing to publish the book last fall. "We still can't keep up with the customers," said Gor, who says they are now out of books and have issued requests for 300,000 more copies to be printed in three locations in the United States.