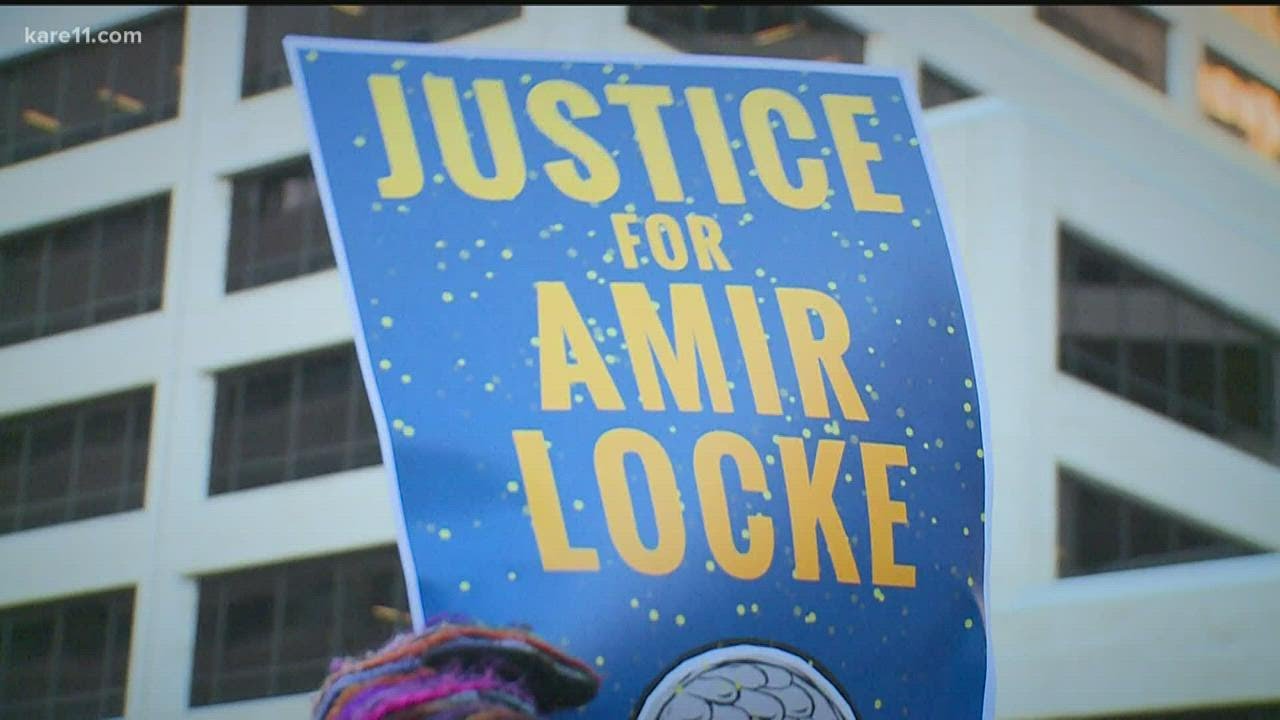 FOX - A spat between Border Patrol agents and their chief during a visit by Homeland Security Secretary Alejandro Mayorkas this week is the latest sign of tensions between agents and the Biden administration, whose policies many agents believe are stopping them from keeping the border secure. In video later shared with Fox News by a Border Patrol source, U.S. Border Patrol Chief Raul Ortiz confirmed that "morale is at an all-time low." In the video, one agent could be heard saying, "for evil to triumph is for good men to do nothing. That’s exactly what’s happening here. Good men are doing nothing. You’re allowing illegal aliens to be dropped off in communities."

APNews - The leader of the Islamic State group Abu Ibrahim al-Hashimi al-Qurayshi reportedly blew himself up along with members of his family as American forces raided his Syria hideout, the U.S. announced this week. Pres. Biden announced the overnight raid by American special operations forces, which U.S. officials called a “significant blow” to the radical militant organization. “Thanks to the bravery of our troops this horrible terrorist leader is no more,” Biden said at the White House.

CNN - Marc Short, former Vice President Mike Pence's chief of staff, quietly testified before the House select committee investigating January 6 in response to a subpoena, sources tell CNN, in the most significant sign to date that Pence's team is cooperating with the probe. Short testified before the select committee in person in a lengthy session, according to a source familiar with the matter. Short, who was with Pence at the Capitol on January 6, 2021, and participated in a critical White House meeting on January 4, 2021, is now regarded as a potentially crucial witness in the committee's investigation as the panel pieces together the pressure campaign the then-President Donald Trump and his allies waged to try to convince Pence not to certify the presidential election.

WashingtonPost - About a week after announcing his executive order making masks optional in schools throughout Virginia, Gov. Glenn Youngkin (R) said on a radio show that school districts statewide had rushed to comply. “The reality is it’s about 25 out of our 130 school systems across Virginia who aren’t recognizing the rights of parents today,” Youngkin told conservative host John Fredericks this week, adding that the noncompliant districts were prioritizing “bureaucrats and politicians over the rights of parents.” But in contrast to what Youngkin said, a Washington Post analysis shows that the majority of Virginia public school districts, enrolling more than two-thirds of the state’s students, have actually opted to disobey Youngkin’s mask-optional order.

CNN - A deadly storm system plowed across the United States this week, bringing tornado threats and dumping wintry precipitation and rain on Americans from the Gulf to Canada. More than 91 million people were under a winter weather warning or advisory as ice, snow, and sleet were falling while the storm pushed through the Midwest into the Northeast. At least three people have reportedly died in weather-related incidents thus far.

CNN - US officials alleged this week that Russia has been preparing to "fabricate a pretext for an invasion" of Ukraine by creating "a very graphic propaganda video" that would depict a fake attack by Ukraine against Russia. Speaking at a Pentagon briefing, press secretary John Kirby said that the US believes the Russian government "is planning to stage a fake attack by Ukrainian military or intelligence forces against Russian sovereign territory or against Russian-speaking people" in order to create false rationale for an invasion. "As part of this fake attack, we believe that Russia would produce a very graphic propaganda video which would include corpses and actors that would be depicting mourners and images of destroyed locations, as well as military equipment at the hands of Ukraine or the West, even to the point where some of this equipment would be made to look like it was Western supplied...to Ukraine equipment."

FOX - Governors from across the United States gave Pres. Biden a "failing" or "poor" review, and a "generous" D when asked to grade his White House performance this week, citing a lack of communication, inflation and the botched withdrawal from Afghanistan. "I think this is a failing administration, and I think it’s a real shame," Gov. Doug Ducey, R-Ariz., told Fox News Digital at the National Governors Association (NGA) winter meeting in Washington, D.C. Gov. Greg Gianforte, R-Mont., labeled Biden’s performance as simply an "F." Gov. Chris Sununu, R-N.H., said, "I’m going to give the Biden administration a solid D...and I’m trying to be generous there." Gov. Asa Hutchinson, R-Ark., said he would not give Biden a letter grade, but "in terms of effectiveness, it’s been poor on effectiveness."

Healthline - Is Omicron our “exit wave” out of the active phase of the COVID-19 pandemic? After 2 years of living through a global pandemic, many scientists and policymakers are trying to answer what happens next. Because of the lower rates of hospitalizations and deaths, many hope we are entering a new stage where we learn to live with the virus. “It’s based on the anticipation that we are about to enter an endemic phase, but we are not there yet. As the saying goes, we’ve seen this movie before. There is a great tendency, and we’re seeing it here in the United States, also, to lift restrictions,” said Dr. William Schaffner, professor of preventive medicine and infectious diseases at Vanderbilt University Medical Center in Nashville, Tennessee.

The First Wave Of U.S. Reinforcements In Ukraine

Reuters - The first U.S. troops reinforcing NATO allies in Eastern Europe amid a Russian military build-up on Ukraine's border arrived this week at the Rzeszow military base in southeastern Poland. A small plane carrying what a Polish military source said were U.S. chain of command personnel landed at Rzeszow-Jasionka airport as preparations continued at the base, which is near Poland's border with Ukraine. "As announced, the first elements of the brigade battle group from the 82nd Airborne Division of the United States Army have arrived in Poland," a Polish military spokesman said.

FOX9 - More than 1,000 protesters marched through the streets of Minneapolis this week as they called for action following the shooting of Amir Locke in Minneapolis. Locke was shot and killed as police executed a "no-knock" warrant this past week. Bodycam video showed police charging into an apartment on Marquette Avenue as part of an investigation into a murder in St. Paul and in just a matter of seconds, Locke was shot and killed by the officers. Among the speakers at the rally was Locke's father, who called for 22 days of peace in honor of his son. "I'm going to make this clear, because we aren't police bashers," said Andre Locke. "We don't do that. We have too many family members. There's great officers that are white. There's great officers period, but they have bad seeds. They have the bad seeds and those bad seeds are the ones who don't need to be in our communities."