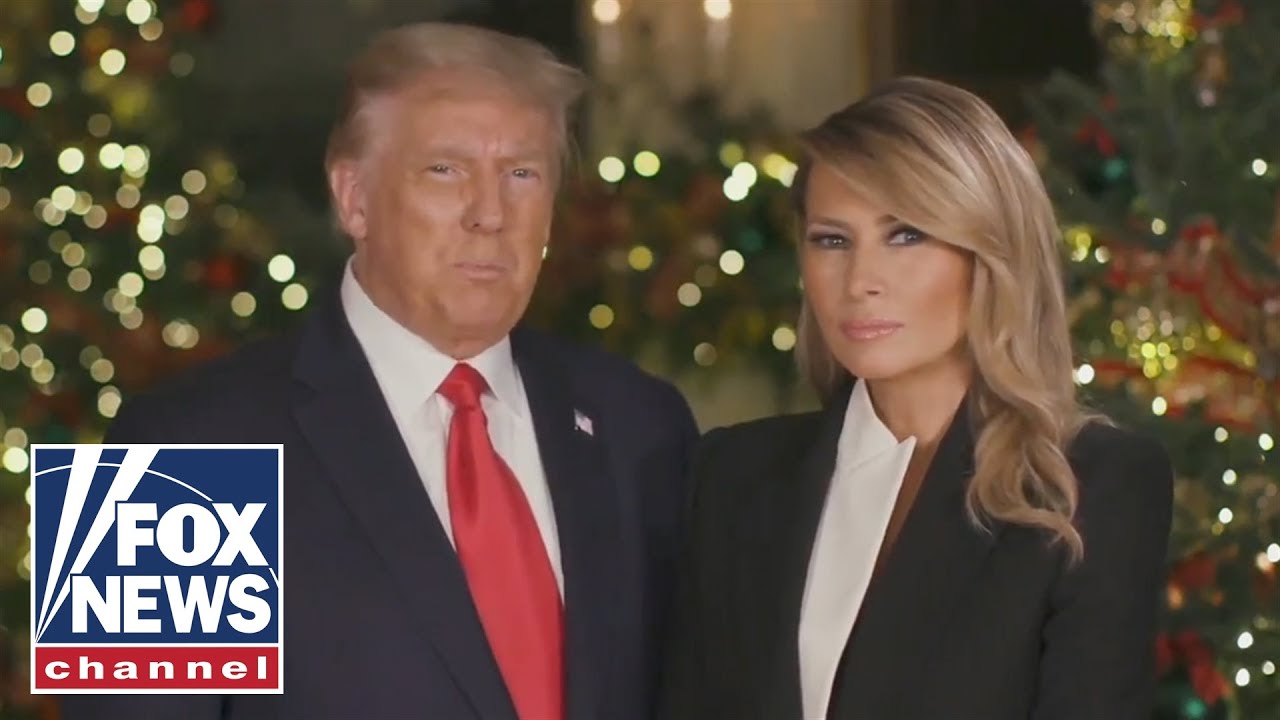 For the first time since 1942, the 2021 Rose Bowl Game will not be held in Pasadena, California. Instead, officials have announced that the College Football Playoff semifinal will be played at AT&T Stadium in Arlington, Texas on Jan. 1. The decision was based on "the growing number of COVID-19 cases in Southern California along with the inability to host player and coach guests at any game in California," according to a statement from the Pasadena Tournament of Roses.

The cold-blooded iguanas living in South Florida trees often become immobile in chilly weather, causing them to drop to the ground when the thermometer plummets, though they are fortunately still very much alive. “ Brrr! Much colder temps expected for Christmas," the National Weather Service in Miami tweeted earlier this week. “Falling iguanas are possible."

An American college student who broke the mandatory 14-day quarantine protocol for visitors in the Cayman Islands has since received a reduced jail sentence after her lawyer filed an appeal arguing that the punishment was “particularly harsh,” NBC News reported. A spokesperson for the Cayman Islands Court of Appeal confirmed with NBC News in an email that the jail time for Skylar Mack, 18, and her boyfriend, Vanjae Ramgeet, 24, was indeed cut from four to two months this past Tuesday. “They both expressed genuine remorse, a genuine appreciation for the seriousness of what had taken place, a genuine appeal for some form of forgiveness,” the couple's lawyer Jonathan Hughes said.

The Stand Your Ground measure was placed on Senate Bill 175 and passed out of the legislature late last week. Current Ohio law requires someone to first attempt to retreat before using deadly force in self-defense any place that is not their vehicle or home; the bill seeks to remove the words vehicle and home, and instead people will have no duty to retreat as long as they are lawfully able to be somewhere, NBC4i reported. On one hand, proponents of the bill say this is simply a way for law-abiding citizens to protect themselves without worrying about the possibility of prosecution. “The second amendment does support and protect people in the state of Ohio, so anything that is pro second amendment I move forward on,” said Rep. Jena Powell, (R) Arcanum. On the other hand, opponents of the bill say it does the opposite of protect people, especially when it comes to Black Ohioans. “What stand your ground does, it takes away the victims’ right to their day in court. You get to be the judge and the jury without any type of repercussions for it,” said Rep. Juanita Brent, (D) Cleveland.

25,000 Flags Planted, One For Each COVID Victim

Austin, Texas-based artist Shane Reilly covered his yard with more than 25,000 small flags, one for each COVID-19 death in the Lone Star State, to remind neighbors to take the virus seriously. "Each one of these flags represents a mom or a husband or somebody's kid that has died, and these are real, individual people," Reilly said. ‘I hope that somebody could look at this and say, “Okay, here’s something I can do to save a life”.’

A new variant of the coronavirus have been found to bespreading rapidly in England and raising international alarms. The new coronavirus variant now reportedly accounts for more than 60% of the cases in London and to make matters worse, scientists are saying that the variant is likely more contagious than previous versions of the virus. And to top it all off, scientists are currently unsure about whether or not the recently approved vaccines will work against the new variant; however, the scientists have been noted to be optimistic thus far. "So if you're in line for the COVID-19 vaccine, stay in line. Don't give up your spot. Take it," says microbiologist Andrew Pekosz of Johns Hopkins University. "You know, everything is still looking good from the vaccine standpoint."

This week, Pres. Trump has been adamantly demanding lawmakers to raise the second round of stimulus checks to $2,000 per person instead of the proposed $600. “I am asking Congress to amend this bill and increase the ridiculously low $600 to $2,000, or $4,000 for a couple,” Trump said in a video posted to Twitter this past Tuesday evening. And while the Pres. did not outright threaten a veto of the $900 billion COVID-19 relief bill, he did reportedly call it an unsuitable “disgrace.”

Catching Up With The U.S. Border Wall

As of December 18, construction crews had completed a grand total of 438 miles of the border wall as of January 2017, according to Customs and Border Protection. And while the Trump administration had secured funding to build up to 738 miles, the question that's on everyone's minds is what will happen to the approximate 300 miles that remains to be built. Well, in the words of President-elect Joe Biden, the wall may just come up a little short. "There will not be another foot of wall constructed in my administration."

Dr. Anthony Fauci, the nation's top infectious disease expert, said he was feeling "quite good" a day after receiving his first dose of Moderna's COVID-19 vaccine. "I have a little bit of a sore arm. After the vaccination it was about maybe six to eight hours. I felt absolutely nothing, and then towards the late afternoon I got soreness in the arm," he said in an interview on CBSN this past Wednesday. "The same thing happened with other non-COVID vaccines that I have had over the years."

The Trumps Wishing You A Merry Christmas

Pres. Trump and First Lady Melania Trump released a video message wishing Americans a merry Christmas this past Thursday, while celebrating the two recently approved COVID-19 vaccines. "We're grateful for all the scientists, researchers, manufacturing workers, and service members, who have worked tirelessly to make this breakthrough possible. It is truly a Christmas miracle," Trump said in the short video.