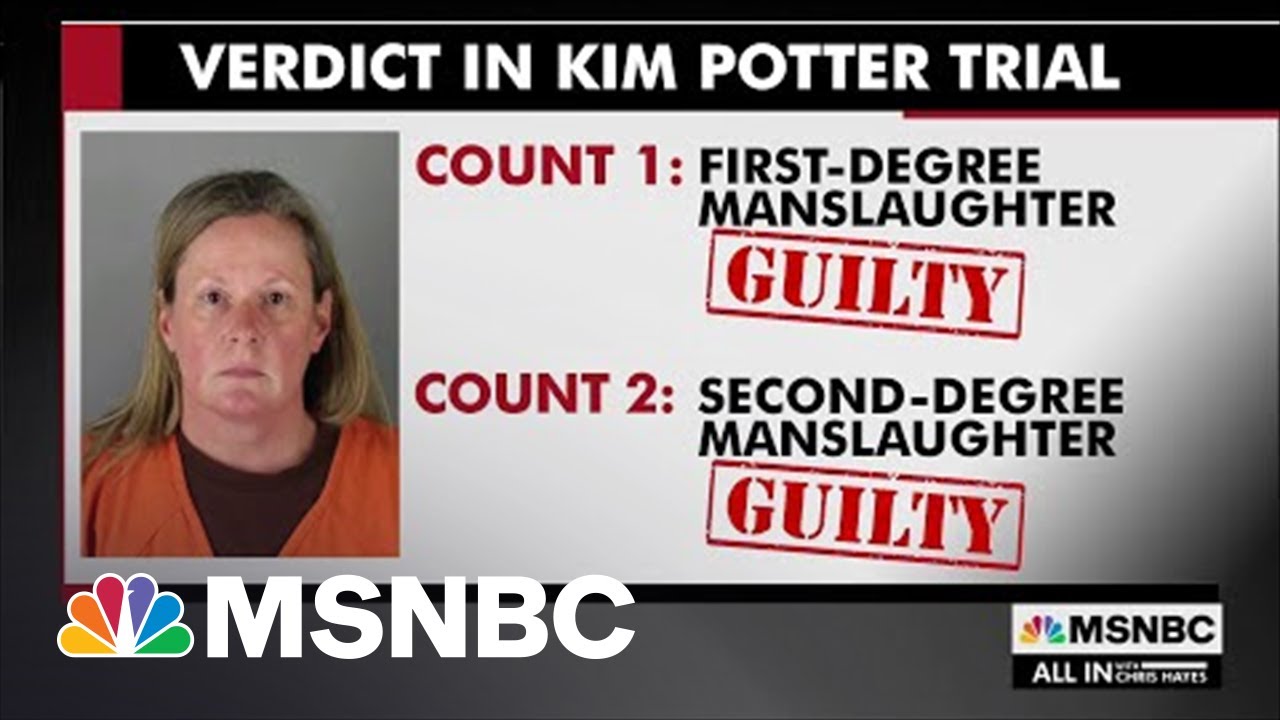 Can Rogel Aguilera-Mederos's Sentence Be Reduced?

NYTimes - Prosecutors in Colorado have started a process this week that could reduce the penalty for truck driver Rogel Aguilera-Mederos who was sentenced this month to 110 years in prison for his role in a 2019 crash that killed four people. The lengthy sentence, which was handed down on Dec. 13, drew scrutiny from the judge as well as from more than four million people who have since signed an online petition calling for the sentence to be reduced. This past Tuesday, just over a week after Aguilera-Mederos was sentenced, Gov. Jared Polis of Colorado said that his office was reviewing the driver’s application for clemency. On the same day, the First Judicial District Attorney’s Office in Colorado also said it had filed a motion to reconsider the penalty. “As Colorado law required the imposition of the sentence in this case, the law also permits the Court to reconsider its sentence in an exceptional case involving unusual and extenuating circumstances,” the motion said.

InsideEdition - A huntsman spider made an unexpected and certainly unwanted visit during a health official's press conference this week. Queensland Australia Health Minister Yvette D'Ath was giving an update on the COVID-19 situation in her state when a huntsman spider started crawling on her leg. And astonishingly, D'Ath seemingly handled it better than most. "Can someone please get that spider off," she said while keeping her composure. "This shows how controlled I can be," D'Ath added. "I don't like huntsman, but I am going to keep going and pretend I don't have a huntsman on me right now and let someone else manage this, but if it gets anywhere near my face, please let me know."

NBC - Matt Miller, one of the first hostages to escape just last month, spoke to NBC News’ Andrea Mitchell this week about their ordeal. The group of missionaries were reportedly allowed to pray and that they forgive their captors. “We long for them to turn their life around,” Miller said.

The New Definition For Extremism In The Ranks

Ted Cruz Gets Interrupted By Siri

FOX - Siri, Apple's iconic AI virtual assistant, appeared to not be too satisfied with Sen. Ted Cruz's attacks on Big Tech when he sat down with Fox News for an interview this week. "Big Tech, they are hard left. They're not just Democrats. They're to the left of the Democratic Party. And they're trying to drive the Democratic Party left," Cruz told Fox News Digital. "And, you know, listen, I'm someone who believes in free speech." Not even a minute later, "something went wrong. Please try again," Siri interrupted from inside Cruz's jacket pocket.

Manchin Votes No On Build Back Better Bill

USAToday - Sen. Joe Manchin said this week that he won't be supporting Pres. Biden's Build Back Better bill, thus dealing a potentially fatal blow to the Pres.'s signature domestic policy plan to expand the social safety net and tackle climate change. "I cannot vote to continue with this piece of legislation. I just can't. I've tried everything humanly possible. I can't get there," Manchin said. "This is a no."

Omicron Becomes The Dominant COVID Strain In The U.S.

CNN - The Omicron Covid-19 variant is now the most dominant strain in the US, accounting for over 73% of new coronavirus cases less than three weeks after the first was reported, according to estimates posted this week by the US Centers for Disease Control and Prevention. Dr. Anthony Fauci, the nation's top infectious diseases expert, warned on CNN's "State of the Union" that Omicron was "going to take over" soon due to its highly contagious nature. And if all the data wasn't enough as is to portray the potential threat of the new variant, the World Health Organization says Omicron cases are doubling every 1.5 to 3 days.

What Is The Most Dangerous Christmas Song?

FOX - This past Christmas season, everyone has likely had their fill of holiday songs, which have been playing in stores and on the radio for well over a month. And whether someone enjoys the classics or a newer mix, studies suggest some yuletide hits could have an effect on people's ability to drive. "We found the radio can really help keep someone sort of awake and attentive," said USF psychology professor Dr. Paul Atchley. Following such studies, an Irish insurance company recently released a list of the most dangerous Christmas songs to drive to, claiming that some carols, based on the number of beats per minute in the song, could have potential correlations to causing car crashes. And guess what? Mariah Carey’s ever-popular "All I Want for Christmas is You" came in second for its potential to cause issues on the roadways.

‘You Can’t Test Out Of COVID’

MSNBC - Dr. John Torres and Dr. Kavita Patel joined MSNBC's Andrea Mitchell this week to discuss Israel’s rollout of a second booster, the latest surge in Omicron cases, as well as how Americans can safely approach the Holiday season. “My urge to Americans: just think about what you’re doing, you can’t test out of COVID,” says Dr. Patel. “This is a different Christmas. It's not December 2020. It's more hopeful. But what we do in the next several days will dictate what January looks like.”

CNN - Kim Potter, the former Minnesota police officer who drew a gun instead of a Taser and fatally shot Daunte Wright during a traffic stop, was found guilty this week of both first- and second-degree manslaughter in the young Black man's death. Wright's parents, Arbuey Wright and Katie Bryant, let out sighs and cries upon the verdict, according to a pool report. "The moment we heard guilty on manslaughter one emotions, every single emotion that you can imagine just running through your body. I kind of let out a yelp because it was built up in the anticipation," Bryant told reporters later. "We still don't have Daunte home. And this is just a step forward in the bigger issue with policing and hopefully there has to be no more Dauntes. No more Dauntes and so many more names we chant in our streets."