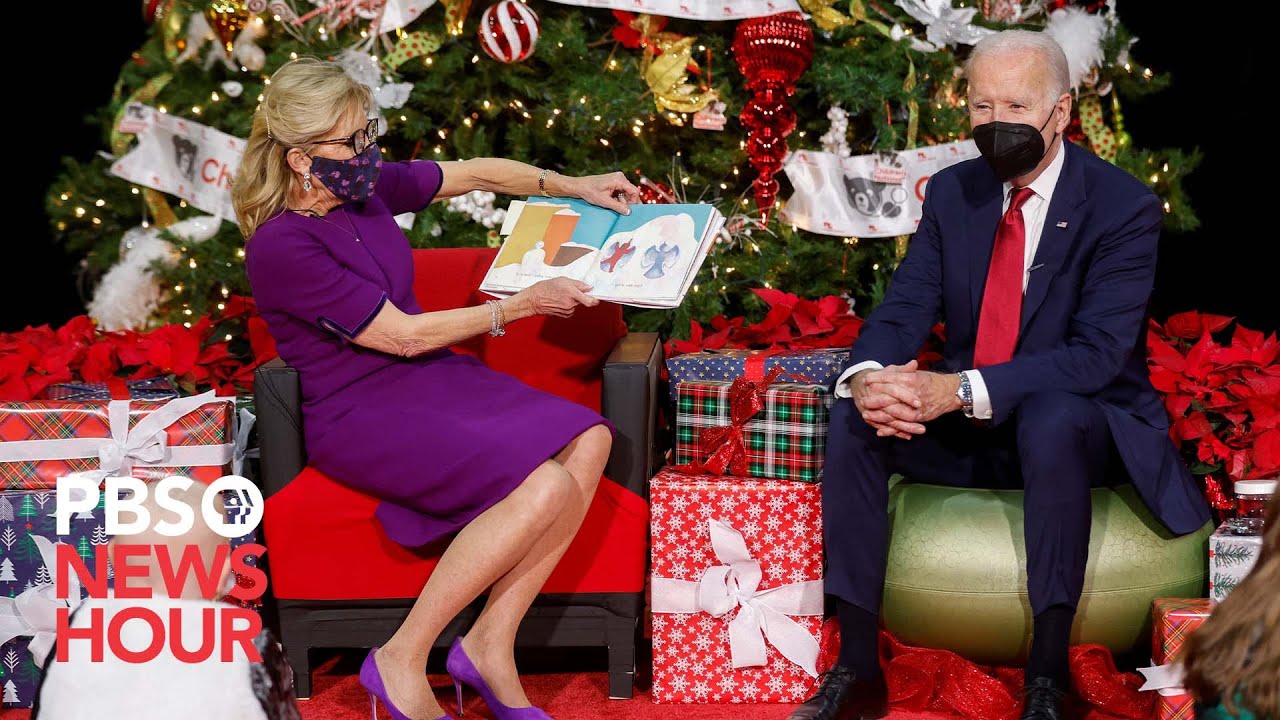 NYTimes - Harvard University announced this week that its new president would be Claudine Gay, the dean of Harvard’s Faculty of Arts and Sciences. Gay will be the first Black leader of Harvard, and the second woman to hold the position, succeeding Lawrence S. Bacow. Harvard made “academic history” with the announcement, said Henry Louis Gates Jr., the director of Harvard’s Hutchins Center for African & African American Research. “Claudine has proven herself a first-class academic leader as well as a rigorous scholar in her own right,” Dr. Gates added. “And under her leadership, Harvard will continue to be a model in upholding the highest standards of academic excellence, advancing the frontiers of knowledge while also advancing strategies of inclusion.”

WSJ - Former President Donald Trump's campaign this week criticized the Jan. 6 committee and its decision to refer Trump to the Justice Department for four potential criminal charges, culminating its 18-month probe. “The January 6th Unselect Committee held show trials by Never Trump partisans who are a stain on this country’s history," the campaign said in a statement. "This Kangaroo court has been nothing more than a vanity project that insults Americans’ intelligence and makes a mockery of our democracy."

CNN - It's official: “Woman” is Dictionary.com’s word of the year. This year’s pick reportedly served as a reflection of the ongoing cultural conversations around gender, identity, language, and how people turned to the dictionary to make sense of these complex issues, the online reference site said in an announcement. “This year, the very matter of the definition of the word ‘woman’ was at the center of so many consequential moments, discussions, and decisions in our society,” John Kelly, Dictionary.com’s senior director of editorial, said in a news release. “Our selection of ‘woman’ as the Word of the Year for 2022 – and how the word is defined, who is included in that definition, who the word applies and belongs to – highlights how important the work of a dictionary is, and how dictionaries can impact people’s lives.”

Putin Wants The Fighting To Stop?

Yahoo - Vladimir Putin, in rare remarks this week, said Russia wants an end to its war in Ukraine “the sooner the better” through an inevitable “diplomatic solution”. Putin's remarks came a day after Ukrainian president Volodymyr Zelensky met his American counterpart Joe Biden in Washington, where he promised continued and unwavering support. “Our goal is not to spin the flywheel of military conflict, but, on the contrary, to end this war,” Putin said. “We will strive for an end to this, and the sooner the better, of course.”

The Gunman Who Impersonated Himself As A Police Officer

NBC - Police are currently searching for a man who impersonated a police officer and shot two people at a facility for youths awaiting trial in Washington, D.C. The gunman was dressed in all black with a vest emblazoned with “police” and a star badge around his neck, according to the photos taken from surveillance video. According to the preliminary investigation, once the gunman was inside “and after a brief conversation,” the gunman “produced a handgun and discharged it multiple times, striking both victims,” police said. “He recognized that individual who was in the facility, immediately pulled out a handgun and started shooting at that individual,” Police Cmdr. John Haines told the station. “He was absolutely trying, specifically targeting that individual,” Haines added.

CNN - The House voted this week to pass a massive $1.7 trillion spending bill that would fund critical government operations across federal agencies and provide emergency aid for Ukraine and natural disaster relief. House GOP leader Kevin McCarthy criticized the bill in a floor speech ahead of the House vote saying, “this is a monstrosity. It is one of the most shameful acts I have ever seen in this body.” On the flip side, House Speaker Nancy Pelosi later spoke in favor of the spending bill, all the while taking issue with McCarthy’s floor comments, saying she was “sad to hear the minority leader earlier say this legislation is the most shameful thing to be seen on the House floor in this Congress.”

Newsweek - Russian President Vladimir Putin this week said America's $1.85 billion aid package to Ukraine was an attempt to "prolong conflict" in eastern Europe, all the while scoffing at the U.S.-made Patriot missiles systems included in the offering. And while the Patriot surface-to-air missile systems are designed to bolster Ukraine's defense against Russian airstrikes, Putin told his media outlets that the Patriot systems were "quite old systems" that do not work like Russia's defense. "It's just prolonging the conflict, that's all," Putin added.

NewYorkPost - To Gabrielle Flores and the more than 27,000 moms under the trending hashtag #NoChristmasGifts, costly toys and high-tech trinkets are just massive wastes of time and money. Now given how this new trend could prove to be a dramatic change for just about any child, Flores has admitted that her tykes were having a “really hard time” understanding what a holiday without a bonanza of presents will look like. “She’s asked, ‘Well, why can’t we get this toy or that toy? But we remind her to be happy with what she already has, and that instead of toys we can plan trips like going skiing in Big Bear or … to Disneyland,” Flores explained. “We prefer that our kids enjoy a valuable experience for Christmas rather than a bunch of toys that they may or may not play with or appreciate.”

ABC - The United States has officially recorded more than 100 million COVID-19 cases, according to data from the Centers for Disease Control and Prevention updated as of Dec. 21. This new milestone makes America the first nation to report total cases in the nine-figure range, data from Johns Hopkins Coronavirus Resource Center shows. And to make matters worse, Dr. John Brownstein, an epidemiologist and chief innovation officer at Boston Children's Hospital and an ABC News contributor, said that while the 100 million mark is momentous, it's also a severe undercount. "Obviously it's a milestone that signifies the sheer amount of transmission that has occurred around this virus and the population burden that we have faced," Brownstein said. "At the same time, we recognize that reported cases are absolutely a massive undercount -- at the beginning of the pandemic where testing was nonexistent to the shift to home testing where a significant proportion of cases has gone unreported."

CNN - This past Thursday, President Joe Biden attempted to strike a unifying message in a Christmas speech to the nation. “The message of Christmas is always important, but it’s especially important through tough times like the ones we’ve been through the past few years,” Biden said from the White House. “I know how hard this time of year can be … no one can ever know what someone else is going through, what’s really going on in their life, what they’re struggling with, what to try and overcome. That’s why sometimes the smallest act of kindness can mean so much,” Biden remarked. “So, this Christmas, Let’s spread a little kindness.”