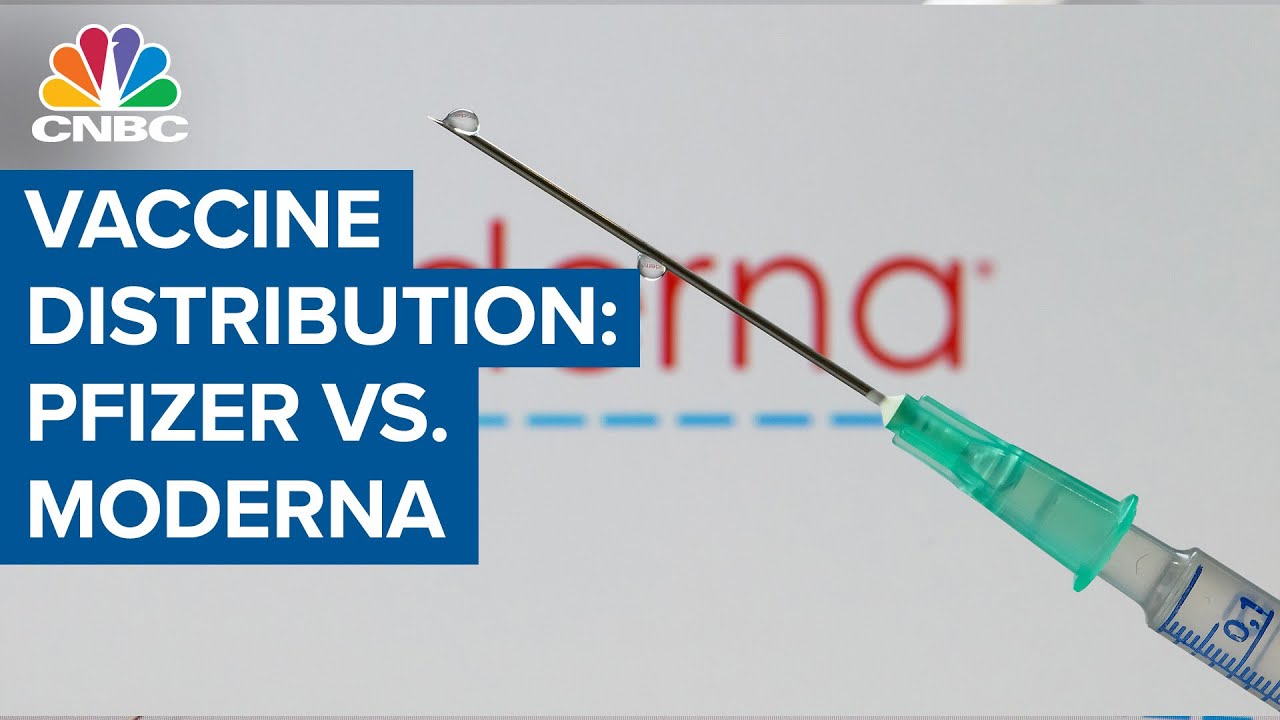 The Taste Of Texas Hemp Cup

The first-ever Taste of Texas Hemp Cup happened last Saturday, bringing together all the best hemp farmers Texas has to offer. "Our main thing is to really hear what these judges have to say about our product. This has been a year of new learning experiences. This is our first time doing a little shop or setup. We don't know, so we're learning. This is our first time. We're excited," the competitors said.

In a series of tweets last Sunday, New York Governor Cuomo's former aide Lindsey Boylan said that the Democratic governor “sexually harassed me for years. Many saw it, and watched.” The following Monday, the governor flatly denied such accusations. “Look, I fought for and I believe a woman has a right to come forward and express her opinion, and express issues and concerns that she has. But it’s just not true," the governor said when questioned by reporters at his daily briefing.

With coronavirus cases higher than ever, California has activated its "mass fatality" program, which coordinates mutual aid across several governmental agencies. In a more dramatic fashion, there are even reports of morgue trucks placed on standby to accommodate COVID-19 related deaths. "I've said often there is light at the tunnel, but we're still in the tunnel," CA Gov. Newsom said, adding that the state is in the midst of the most challenging surge since the beginning of the pandemic. "We will come out of it stronger than ever. I just want to come out of it healthier than ever. I want you to be there to experience the resurgence, this recovery, California's comeback."

Ann Shepard has been paying her mortgage by renting out her bedroom for the past nine months, WKMG News6 reports. The unemployed businesswoman said that her 18-year-old son is still living with her and she needed her stalled unemployment benefits to make ends meet. “It’s humiliating, it’s degrading,” Shepard said. “I sold my car and a friend gave me a vehicle to drive, come on, nobody deserves this.”

Northeast Ohio consumer Gretchen Lazar said she was sent an email that looked like an official Amazon invoice for nearly $5,000 in electronic gaming stations that she never purchased. When Lazar called what appeared to be a consumer service number listed on the email to stop the fake Amazon purchase, she was told she had to purchase gift cards to secure her personal information; thus, Lazar went onto purchasing $3,900 in gift cards and unwittingly gave the fake customer service representative her private card information. “They’re very professional for number one, I did not think for a minute that I was being scammed," Lazar said. “They scared me, telling me my identity was compromised and that they needed to block these IP addresses. I just got tired and said I needed to go home, and that’s when it hit me, I think I’ve just been scammed."

A health care worker at the Bartlett Regional Hospital in Juneau, Alaska, developed a severe allergic reaction just 10 minutes after receiving the Pfizer Covid-19 vaccine this past Tuesday and had to be hospitalized overnight< NBC News reported. "She had a red, flushed rash over her face and torso," Dr. Lindy Jones, the emergency physician who treated her, said during the briefing the following Wednesday. "I was concerned about an anaphylactic reaction."

Can Employers Force Workers To Get Vaccinated?

A key federal agency have announced this week that employers can in fact legally require their workers to get the COVID-19 vaccine and prevent them from entering their workplaces if they refuse. In conjunction with the announcement, the U.S. Equal Employment Opportunity Commission (EEOC) have said that requiring a test would not violate the Americans With Disabilities Act of 1990. “If a vaccine is administered to an employee by an employer for protection against contracting COVID-19, the employer is not seeking information about an individual’s impairments or current health status and, therefore, it is not a medical examination,” the commission said. “There are many reasons that may explain why an employee has not been vaccinated, which may or may not be disability-related.”

Moderna's Covid-19 vaccine is 94 percent effective at preventing symptomatic illness and appears to prevent the spread of the virus as well, according to documents released this past Tuesday. On top of Moderna's prevention rate being similar to the Pfizer vaccine, there is also evidence suggesting that just one dose of Moderna's may stop the virus's spread entirely. "We're holding our breath," said Dr. William Schaffner, an infectious disease expert at Vanderbilt University Medical Center in Nashville, Tennessee. "If we also reduce transmission — make people much less apt to be contagious — as well as protecting them from serious disease, that would be a double bonus," Schaffner, who is not implicitely involved with the Moderna vaccine research, said.

Trump's Not Leaving The White House

Pres. Trump is reportedly still in denial about his election loss and has told some of his advisors he won't leave the White House on Inauguration Day, according to CNN. "He's throwing a f---ing temper tantrum," one advisor told CNN. "He's going to leave. He's just lashing out."

West Palm Beach-based attorney Reginald Stambaugh wrote to Palm Beach officials this past Tuesday saying that Pres. Trump has already violated the agreement for visitor stays at Mar-a-Lago, noting the President's plans to move to the club in January, the Washington Post reported. With the mention of a "microwave fence", Stambaugh expressed security concerns and how Trump's usage of Mar-a-Lago might devalue neighboring properties. "It is the Town Council's responsibility to right these wrongs and restore safety and security to the neighborhood by upholding its Use Agreement," Stambaugh wrote. "In order to avoid an embarrassing situation for everyone and to give the President time to make other living arrangements in the area, we trust you will work with his team to remind them of the Use Agreement parameters."

Get all the latest news, live updates & top stories on PGA Championship

Monkeypox Detected In The U.S.

Get all the latest news, live updates & top stories on Monkeypox