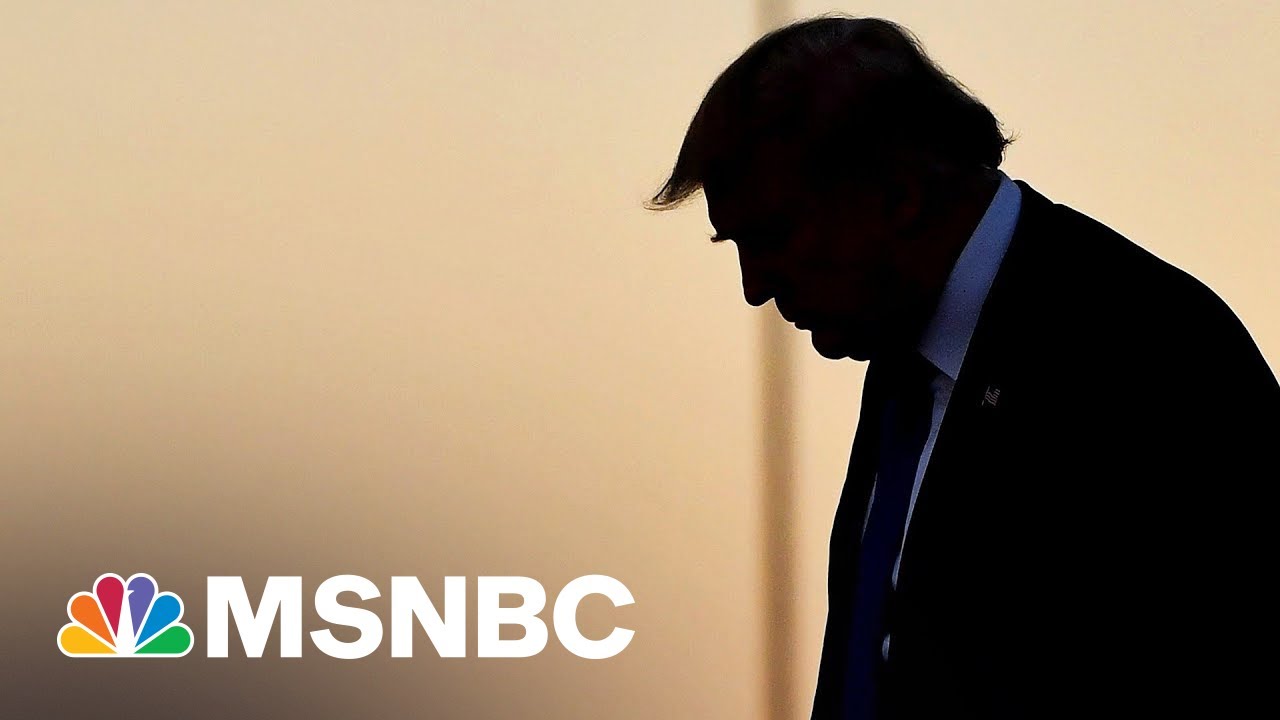 NBC - When Rep. Joe Neguse delivered his closing remarks back in February during the impeachment trial of former Pres. Trump, he expressed concern about the direction of a nation that weeks earlier witnessed a homegrown attack in its capital. “I fear, like many of you do, that the violence we saw on that terrible day may be just the beginning,” said Neguse, D-Colo., who, as an impeachment manager, had a nationally televised role in prosecuting Trump on a charge that he incited the mob that stormed the U.S. Capitol on Jan. 6. And just a day later after the Senate aquitted Trump, the propulsive threatening discourse that Neguse worried was taking root in American democracy landed right onto his doorstep. A suspicious letter mailed to the congressman’s home was opened to reveal a picture of Neguse, marked with an "X" over the photo.

FOX - The mayor of Yuma, Arizona said this week that the number of migrant border crossings in the area has reached a "staggering" level. "We know it's been extremely busy this last year in comparison to the previous couple of years, so while the number is staggering, it’s not that surprising given what we’ve been dealing with here throughout the region," Mayor Douglas Nicholls told "Fox & Friends." Hundreds of illegal immigrants are reportedly crossing through a gap in the unfinished border wall in Yuma each day.

TODAY - One man was seen doing his part to help people affected by the tornadoes that ripped through the South and Midwest over the weekend. “I know they don’t have no electricity, so that means they don’t have no electric, no restaurants, no running water, so I just figured I’d do what I can do,” the man, now identified as Jim Finch, said. “Show up with some food and some water.”

NPR - The U.S. Supreme Court has once again turned away a challenge to New York state's vaccine mandate for health care workers, a mandate that currently provides no exceptions for religious objectors. As in an earlier case from Maine, New York provides only one exemption from the mandate, and that is a narrow medical exemption for those who have suffered a severe allergic reaction after a previous dose of the vaccine or a component of the COVID-19 vaccine. The Supreme Court offered no further opinion, simply turning aside an emergency request asking the court to block the law.

COVID May Be Around For The Rest Of Our Lives

TODAY - "This is going to turn into what we call an endemic virus, which means the virus is always going to be here. We just need to treat it with things like the vaccine and, hopefully, prevent it, keep the complications low and then (use) these other medicines as well," Dr. John Torres Torres said. "My guess is for the rest of our lives, at least, this virus will still be here."

CNN - At this time of writing, Malta is set to become the first European Union country to legalize cannabis for recreational use. The bill is expected to be signed into effect later this week by Malta's Pres. George Vella after legislators approved a bill by a majority vote in Parliament this week. "And the ayes have it! The #Cannabis reform bill has just been approved at third reading stage," tweeted Owen Bonnici, Maltese Minister for Equality, Research and Innovation, who promoted the bill. "We are the change makers," Bonnici added.

CBS - A truck driver was sentenced earlier this week to 110 years in prison for a 2019 crash that left four people dead and several others injured in Colorado. By this past Friday, more than 3.4 million people had signed a petition, asking Colorado Governor Jared Polis to grant clemency to Rogel Aguilera-Mederos, or commutation for time served. Heather Gilbee, the author of the change.org petition wrote, "We are not trying to make it seem any less of a tragic accident that it is because yes, lives were lost."

TheHill - This week, the special House committee investigating the Jan. 6 Insurrection disclosed a flurry of text messages sent by key Republicans to Trump’s ex-chief of staff Mark Meadows, begging him to convince the Pres. to call off the violent mob of his supporters. The text messages, along with the discovery of a PowerPoint presentation, shared among former Pres. Trump’s team, that laid out strategies for keeping the 45th Pres. in power, has the committee convinced that they have only begun to scratch the surface in its investigation into the planning and root causes of the insurrection, why reinforcements were not quickly dispatched once the violence began, as well as security breakdowns at the Capitol. “All urged the president to take action because they understood that the president of the United States had a responsibility to call off the mob,” Rep. Liz Cheney (R-Wyo.), vice chairwoman of the Jan. 6 panel, said in a floor speech. “Hours passed, despite this, without any action by the president.”

The Key Decision In The Lawsuit Against Fox News

CNN - A judge in Delaware has found this week that Fox News' coverage of election fraud after the 2020 election may have been inaccurate and is allowing a major defamation case against the right-wing TV network to move forward. The ruling will effectively allow Dominion to attempt to unearth extensive communications within Fox News as they gather evidence for the case and the company may be able to interview the network's top names under oath. At this stage, the court must assume Dominion's claims about Fox News are true.

Ghislaine Maxwell Will Not Take Stand In Trial

NYPost - Ghislaine Maxwell said this week that she will not take the stand in her own defense at her sex-trafficking trial in Manhattan. “Your Honor, the government has not proven its case beyond a reasonable doubt and so there is no need for me to testify,” Maxwell told the jurist. Maxwell is currently facing a maximum of 70 years in prison if convicted on all counts.