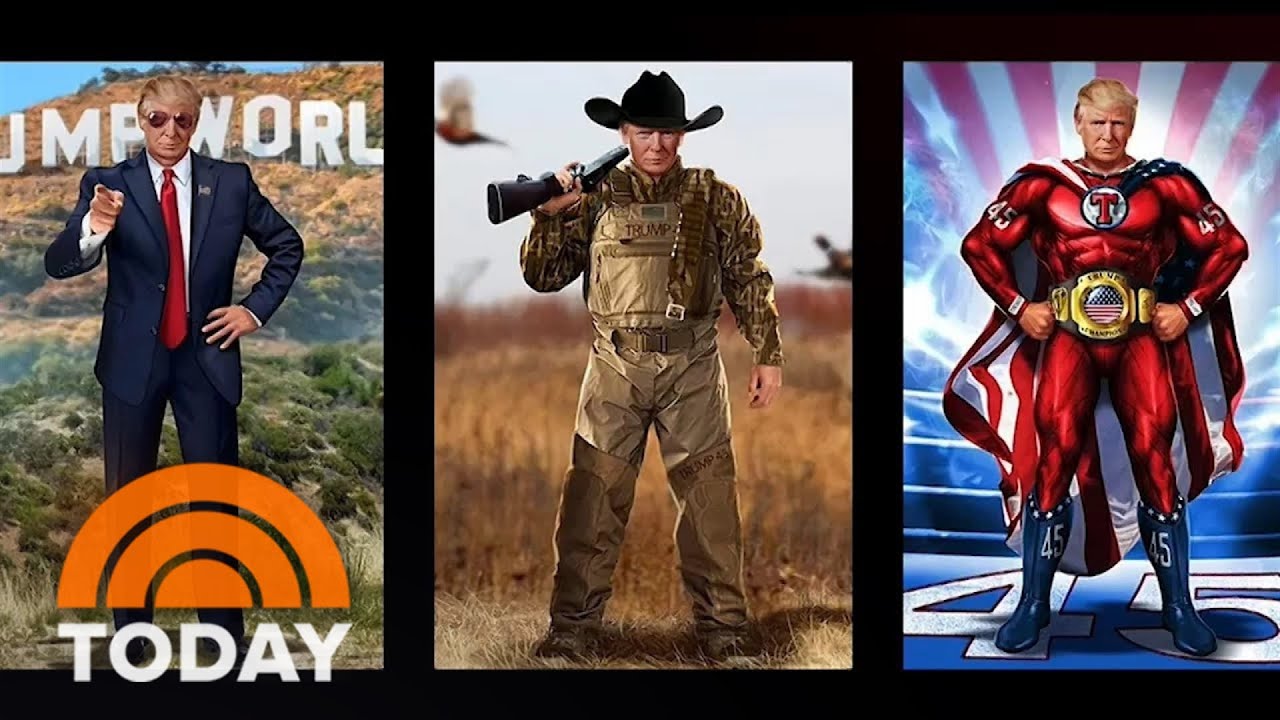 APNews - Russian President Vladimir Putin has recently said that more U.S.-Russian prisoner exchanges are possible if Moscow and Washington find a compromise. When asked after a summit in Kyrgyzstan whether other prisoners could be swapped, Putin replied that “everything is possible,” noting that “compromises have been found” that cleared the way for the recent exchange of Brittney Griner for Viktor Bout. “We aren’t refusing to continue this work in the future,” the Russian leader said.

CBS - The U.S. Department of Energy announced this week a monumental milestone in nuclear fusion research: a "net energy gain" was achieved for the first time in history by scientists from the Lawrence Livermore National Laboratory in California. "Simply put, this is one of the most impressive scientific feats of the 21st century," U.S. energy secretary Jennifer Granholm said at a press conference. "It strengthens our national security, and ignition allows us to replicate certain conditions only found in the stars and in the sun," Granholm said. "This milestone moves us one significant step closer to the possibility of zero carbon abundance fusion energy powering our society."

NBC - President Joe Biden signed legislation this week to codify federal protections for same-sex and interracial marriages in a ceremony at the White House. Notably, Biden signed the bill a decade after he first came out in public support of same-sex marriage. “The good news is that, as more and more Americans become to understand, what this is all about is a simple proposition: Who do you love? Who do you love, and will you be loyal to the person you love? And that’s what people are finding out is what all marriages, at their root, are about, whether they’re marriages of lesbians or gay men or heterosexuals," Biden had said in the “Meet the Press” interview in 2012. “I am absolutely comfortable with the fact that men marrying men, women marrying women and heterosexual men and women marrying another are entitled to the same exact rights, all the civil rights, all the civil liberties,” Biden added. “And quite frankly, I don’t see much of a distinction beyond that.”

FOX - Lone Star State residents this week rated President Biden’s overall performance for 2022, with a majority giving him a failing letter grade. "I don't really think that he's made strong decisions to progress our country forward in terms of our economy," a Texas woman who gave Biden an F or a D-minus told Fox News. Travis, who gave Biden an F-minus, singled out the president’s support of the war in Ukraine as a low point in his presidency. "His worst performance was probably getting us into the war in Ukraine," the Texan told Fox News. "He worries about other people's borders, Ukraine's borders, but he doesn't worry about the United States' borders. I find that appalling." And then another Texan graded Biden a Z to illustrate his supreme dissatisfaction. "What's lower than an F? Like a Z? We'll call it a Z. That's about as low as you can go," the Z-giving Texan told Fox News. "For him to be performing this poorly, I really haven't seen anything like it."

TheGuardian - A Florida pastor and his son, Evan and Joshua Edwards of Orlando, have been arrested this week for allegedly fraudulently obtaining more than $8m in federal Covid relief funds. The father-son pair allegedly used such funds for luxury expenses including a multimillion-dollar house near Walt Disney World. “I’m glad they got arrested,” a neighbor told NBC News, speaking on condition of anonymity. “It’s a long time coming.”

The Release Of JFK Assassination Records

CNN - The National Archives this week released thousands of previously classified documents collected as part of the government review into the 1963 assassination of President John F. Kennedy. “[T]he profound national tragedy of President Kennedy’s assassination continues to resonate in American history and in the memories of so many Americans who were alive on that terrible day; meanwhile, the need to protect records concerning the assassination has weakened with the passage of time,” the White House said in a memorandum. “It is therefore critical to ensure that the United States Government maximizes transparency by disclosing all information in records concerning the assassination, except when the strongest possible reasons counsel otherwise.”

CNBC - The Biden administration is making rapid Covid tests available for free again through a limited round of ordering. With a total of four rapid Covid tests per household up for grabs at CovidTests.gov, orders will start shipping next week, just days before families gather for the Christmas holiday, and then deliveries will continue in the following weeks, according to the White House. “We feel confident that we are going to have enough tests to get through this next round, four per household, in the coming weeks,” a senior administration official said.

No More TikTok On Government Devices?

CBS - The Senate this week passed, by voice vote, a bill to bar federal employees from using the Chinese-owned short video sharing app TikTok on government-owned devices. The vote is the latest action on the part of U.S. lawmakers to crack down on Chinese companies amid national security fears that Beijing could use them to spy on Americans. In response, TikTok has since stated that the concerns are largely fueled by misinformation and are happy to meet with policymakers to discuss the company’s practices. “We’re disappointed that so many states are jumping on the political bandwagon to enact policies based on unfounded falsehoods about TikTok that will do nothing to advance the national security of the United States.”

TheGuardian - This week, Trump alerted fans to a “major announcement” on his Truth social media platform. And then just a day later, the 45th president of the United States revealed he was offering “limited edition cards featur[ing] amazing ART of my Life & Career”, which he promised would prove “very much like a baseball card but hopefully much more exciting”. And to many people's surprise, the former President's NFT collection of digital trading cards sold out in less than a day, netting US$4.5m in sales.

BBC - US President Joe Biden announced this week billions of dollars in support and investment for Africa at a summit with the continent's heads of state. The summit is currently speculated as a US attempt to re-assert its influence in Africa to counter Chinese involvement. "The United States is all in on Africa's future," President Biden told the 49 African leaders attending the Washington DC meeting. "When Africa succeeds, the United States succeeds. Quite frankly, the whole world succeeds as well."