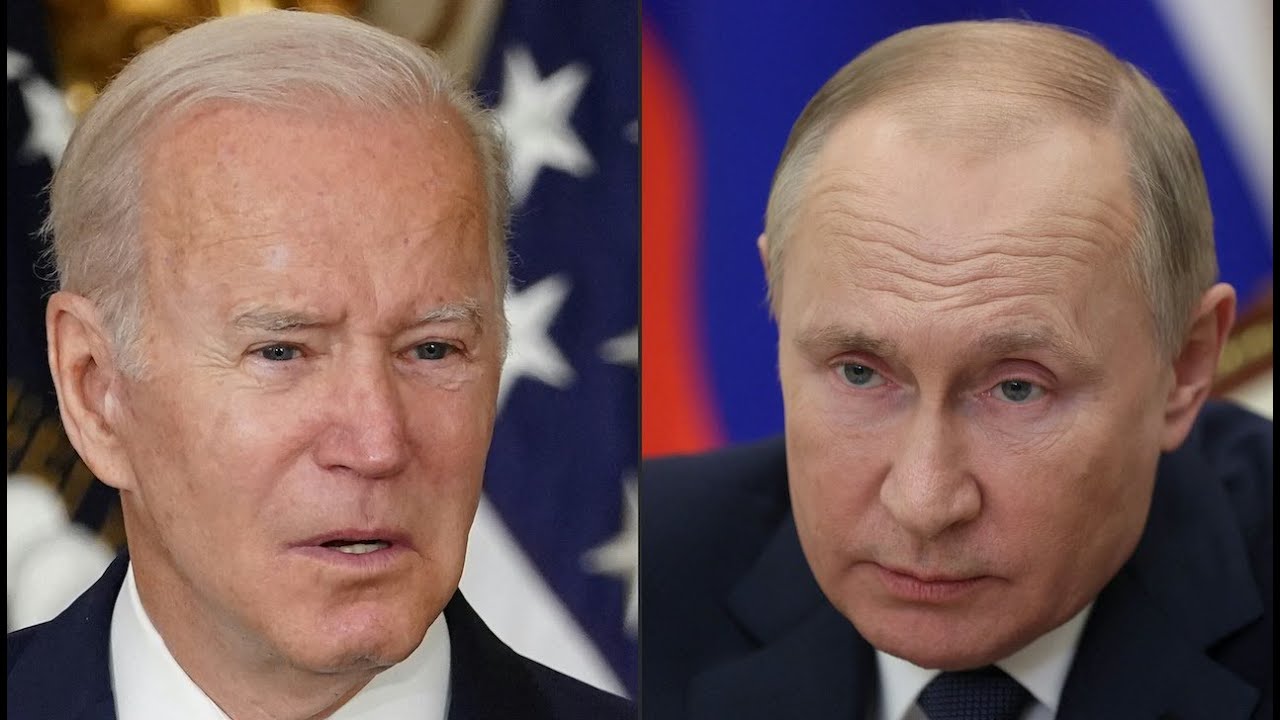 The Counterfeit Pills Laced With Fentanyl

Justice.Gov - “The availability and seizure of fentanyl-laced counterfeit pills has exploded in the region,” said Frank A. Tarentino III, Special Agent In Charge of DEA’s Seattle Field Division. “Criminal drug networks in Mexico are mass-producing fentanyl which is driving the increase in overdose deaths. The DEA and our law enforcement partners are committed to stemming the tide of this surge of lethal pills on our city streets by targeting the criminal networks who are profiteering while causing death in our communities.”

BBC - The Pope has since denounced the "narrow self-interest and nationalism" over the way European countries treats migrants. Speaking on the Greek island of Lesbos, Pope Francis this week called the neglect of migrants the "shipwreck of civilization". "In Europe there are those who persist in treating the problem as a matter that does not concern them - this is tragic," Pope Francis said. "History teaches us that narrow self-interest and nationalism lead to disastrous consequences."

CNN - The Biden administration will not be sending an official US delegation to the 2022 Winter Olympics in Beijing as a statement against China's "ongoing genocide and crimes against humanity in Xinjiang," White House press secretary Jen Psaki said this week. US athletes, however, will still be allowed to compete in the Olympics. The White House is looking to send a "clear message" that the human rights abuses in China mean there cannot be "business as usual," Psaki told reporters at a White House briefing.

NYC Now With One Of The Strictest Vaccine Mandates

NBC - A surge of people, from adults who work in the private sector to little kids, who had been holding off on getting COVID-19 vaccinations for whatever reason started lining up for shots this week, just hours after Mayor Bill de Blasio announced the nation's strictest vaccine mandate would take effect in New York City in a matter of weeks. Dionysus Prendes of the Bronx says he was motivated by the expansion of the mandate to all New York City private-sector workers, which affects 184,000 businesses starting Dec. 27, to get the shot. "I was trying to avoid it a little bit because of health conditions. I don't have anything too crazy, just something with my heart. I got the shot and honestly, I didn't feel anything," Prendes said. Similarly, Andrea Caraballo, 8, also got her first dose this week, saying that while the shot hurt a little bit but she now feels "really safe."

NBC - Hawaii's governor declared a state of emergency this week as a major storm left hundreds of customers without power and threatened "catastrophic flooding" across the islands. In a statement posted on Twitter, Gov. David Ige said he signed the emergency declaration as heavy rains from a "Kona low," a type of seasonal cyclone in the Hawaiian Islands, were expected to “continue to cause flooding and damage" across the state. The decision, Ige said, would allow Hawaii to use funds to provide "quick and efficient relief of suffering, damage, and losses caused by flooding and other effects of heavy rains."

TODAY - Of the millions of Americans who fought in World War II, fewer than 2 percent are still alive today. Some of them have made the trip to Pearl Harbor in Hawaii this week for solemn remembrance on the 80th anniversary of the attack. Here are some of their historical recollections of the Pearl Harbor attack.

CNN - Former White House chief of staff Mark Meadows will no longer cooperate with the House select committee investigating January 6 insurrection, according to a letter from his attorney, George J. Terwilliger II, to the panel, which was obtained by CNN this week. "We agreed to provide thousands of pages of responsive documents and Mr. Meadows was willing to appear voluntarily, not under compulsion of the Select Committee's subpoena to him, for a deposition to answer questions about non-privileged matters. Now actions by the Select Committee have made such an appearance untenable," the letter from George J. Terwilliger II stated. "In short, we now have every indication from the information supplied to us last Friday -- upon which Mr. Meadows could expect to be questioned -- that the Select Committee has no intention of respecting boundaries concerning Executive Privilege."

Omicron Infections Are Now Here In The US

NBC - The first handful of omicron cases in the United States have thankfully been mostly mild, with most patients reporting symptoms such as cough or a runny nose, according to a report from the Centers for Disease Control and Prevention. The findings, published just this week, offer an early glimpse into how people might fare against the heavily mutated Covid-19 variant, now present in at least 25 states, though health experts stress it's still too early to draw any strong conclusions on how it will spread in the country. CDC Director Dr. Rochelle Walensky described the report as a "starting point," saying federal health officials will continue following the variant closely. "I know we all remain concerned about where we are in the pandemic both with delta and now with the omicron variant," Walensky said during the White House Covid-19 Response Team briefing. "CDC has been actively addressing and evaluating the omicron variant and working with state and local jurisdictions to understand its spread."

ABC - Reacting for the first time to his video call with Russian President Vladimir Putin this week over Kremlin aggression along the Ukrainian border, Pres. Biden said he was "very straightforward," and that if Putin decides to invade Ukraine, he would face economic consequences "like nothing he's ever seen." This past Tuesday's two-hour virtual meeting between the leaders was their first known interaction since a phone call in July and Biden said, "I am absolutely confident he [Putin] got the message." Biden later went on to tell reporters that, "there were no minced words. It was polite, but I made it very clear: If in fact, he invades Ukraine, there'll be severe consequences."

Get all the latest news, live updates & top stories on Super Bowl 2022