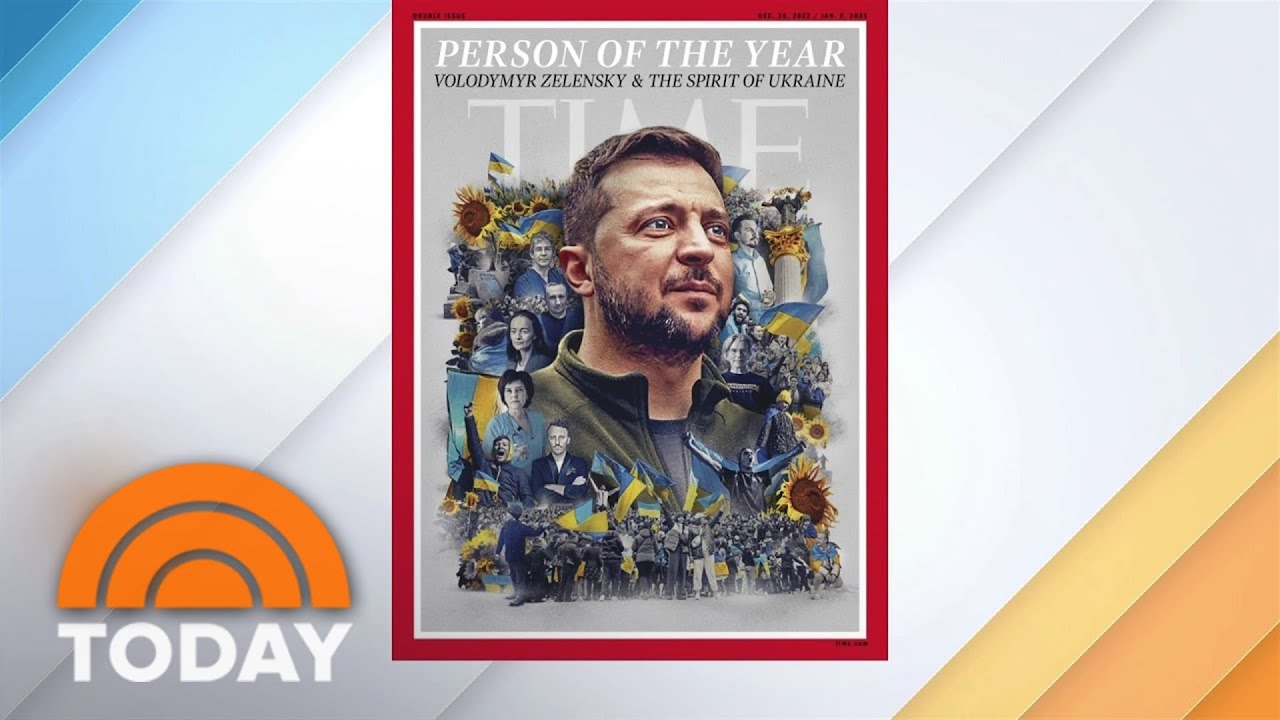 China Eases Up On COVID Restrictions

BBC - China has lifted some of its most severe Covid policies, including forcing people into quarantine camps, just one week after landmark protests against the strict controls. "Finally! I will no longer worry about getting infected or being taken away as a close contact," one person wrote on Chinese social media. And while some are quite content with these changes, others questioned the changes as being abrupt and suspicious. "Can anyone explain to me what's happening? Why is the change all of a sudden and so major?" another person said via social media.

FOX - Former White House national security adviser John Bolton floated a 2024 presidential bid this week, saying he is "prepared" to get into the race if other potential Republican candidates do not "repudiate" former President Trump. "When you challenge the Constitution itself, that is un-American," Bolton tweeted. "If the current GOP presidential candidates don’t repudiate Trump, I’m prepared to get in the race."

NBC - While the spread of RSV appears to thankfully be slowing, Covid cases have risen since Thanksgiving and flu hospitalizations remain at a decade high, CDC Director Dr. Rochelle Walensky said this week. Approximately 78,000 people have been hospitalized with the flu since the start of October, around 19,500 of which were newly hospitalized in the week ending Nov. 27, according to data from the Department of Health and Human Services. "This year’s flu season is off to a rough start," Dr. Sandra Fryhofer, board chair of the American Medical Association, said at a CDC press briefing. "Flu is here. It started early, and with Covid and RSV also circulating, it’s a perfect storm for a terrible holiday season."

FOX - Twitter CEO Elon Musk says "more smoking guns" are on the way after the release of Twitter's internal communications regarding the alleged censoring of the New York Post's Hunter Biden laptop story. Musk made the announcement during a Saturday Q&A session on Twitter Spaces. "We’re just gonna put all the information out there try to get a clean slate we will be iteratively better and it will force other media companies to also be more truthful or else they’ll lose their readership," Musk said.

CNN - This week, a Manhattan jury has found two Trump Organization companies guilty on multiple charges of criminal tax fraud and falsifying business records. The Trump Organization could face a maximum of $1.61 million in fines when sentenced in mid-January. “This was a case about greed and cheating,” Manhattan District Attorney Alvin Bragg said. “The Trump Corporation and the Trump Payroll Corporation got away with a scheme that awarded high-level executives with lavish perks and compensation while intentionally concealing the benefits from the taxing authorities to avoid paying taxes. Today’s verdict holds these Trump companies accountable for their long-running criminal scheme.”

CNN - Facebook owner Meta threatened to remove news content from its platforms this week following reports that US lawmakers have added controversial legislation favoring news media to the annual defense authorization bill. The legislation introduced by Sen. Amy Klobuchar and backed by more than a dozen other lawmakers from both parties would create a four-year exemption under US antitrust law allowing news outlets to bargain collectively against social media platforms for a larger share of ad revenue in exchange for their news content. “If Congress passes an ill-considered journalism bill as part of national security legislation,” Meta said in a statement tweeted by spokesman Andy Stone, “we will be forced to consider removing news from our platform altogether rather than submit to government-mandated negotiations that unfairly disregard any value we provide to news outlets through increased traffic and subscriptions.”

CBS - Ukrainian President Volodymyr Zelenskyy and "the spirit of Ukraine" has just been named Time's Person of the Year for 2022. In an essay explaining the choices, Time Editor in Chief Edward Felsenthal said that picking Zelenskyy was the "most clear-cut in memory." Similarly, Felsenthal explained that the spirit of Ukraine was embodied by people who helped aid humanitarian efforts in the country during the war. "For proving that courage can be as contagious as fear, for stirring people and nations to come together in defense of freedom, for reminding the world of the fragility of democracy—and of peace—Volodymyr Zelensky and the spirit of Ukraine are TIME's 2022 Person of the Year."

CBS - Representatives of former President Donald Trump alerted the FBI this week when they found another set of potentially sensitive documents in a storage facility in West Palm Beach, Florida, a U.S. official confirmed to CBS News. Trump has thus far downplayed the importance of the seizures, but critics say his alleged mishandling of the records could have allowed highly sensitive material to potentially fall into the wrong hands. "The disregard and disdain for legal norms and rules simply cannot be accepted from anyone," said Democratic Sen. Richard Blumenthal. "No one is above the law."

CBS - Brittney Griner arrived in the U.S. early this past Friday, landing at Kelly Field in San Antonio, Texas. The WNBA star, who was held for months in Russian prisons on drug charges, was released in a one-for-one prisoner swap for notorious international arms dealer Viktor Bout. "After months of being unjustly detained in Russia, held under intolerable circumstances, Brittney will soon be back in the arms of her loved ones and she should have been there all along," Biden said prior to Griner's arrival back to the U.S. "This is a day we've worked toward for a long time. We never stopped pushing for her release."

TheGuardian - President Joe Biden has once again reiterated his desire to ban assault weapons after the mass shootings at a gay nightclub in Colorado Springs and a Walmart in Chesapeake, Virginia, left 11 people dead in recent times. “The idea we still allow semi-automatic weapons to be purchased is sick. It’s just sick. It has no, no social redeeming value, zero, none. Not a single solitary rationale for it except profits for gun manufacturers,” Biden said. “I’m going to try. I’m going to try to get rid of assault weapons."

Get all the latest news, live updates & top stories on Sam Smith

Get all the latest news, live updates & top stories on Turkey earthquake

Get all the latest news, live updates & top stories on Pro Bowl