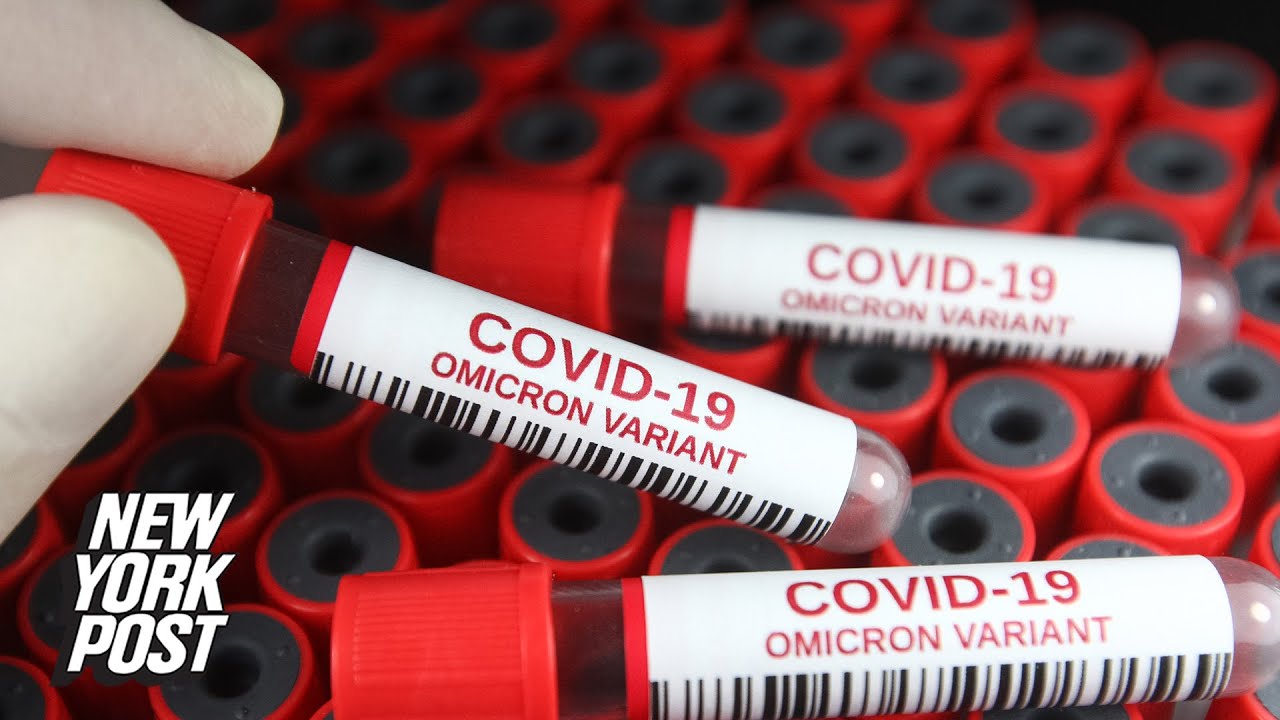 NBC - It's the holiday season yet again. And after 20 months of COVID protocols, many families and friends are finally traveling and getting together for the first time in a long time, and many of them will definitely be bringing different attitudes about the virus, along with the topic of their vaccines, to the dinner table. This holiday will surely serve as a reminder that no political bubble is truly airtight.

CNN - Pres. Biden's speech, delivered from the campus of the National Institutes of Health in Maryland, came as cases of the worrying new Omicron variant have begun surfacing in the United States this week. "Experts say that Covid-19 cases will continue to rise in the weeks ahead and this winter," Biden said. "So we need to be ready."

FOX - Twitter CEO Jack Dorsey has officially stepped down from his role this week. "There's a lot of talk about the importance of a company being 'founder led'," Dorsey said in an email to employees shared on Twitter this past Monday. "Ultimately, I believe that's severely limiting and a single point of failure. I've worked hard to ensure this company can break away from its founding and founders." Dorsey will be replaced by Twitter chief technology officer Parag Agrawal, who has been unanimously appointed by the social media giant's board.

Omicron, The Most Worrying Variant Yet

TheGuardian - The discovery of the new and potentially vaccine-resistant COVID variant Omicron has since concerned governments and unnerved markets around the world. With its sudden outbreak, Omicron has prompted the return of border closures, mandatory testing, and mask wearing as countries attempt to slow its spread. At this time, it will reportedly take weeks to determine the extent of the threat Omicron poses.

NBC - Former White House chief of staff Mark Meadows revealed that Trump tested positive for COVID-19 three days before his first presidential debate against Joe Biden in a new book, first reported by The Guardian, which cited an excerpt. In the book, Meadows said Trump seemed “a little tired” and suspected that he might have a “slight cold” before he found out about the positive result on his way to a rally in Pennsylvania. In a statement, Trump has since denied that he was sick at the time of the first positive result. “The story of me having COVID prior to, or during, the first debate is Fake News," Trump said. "In fact, a test revealed that I did not have COVID prior to the debate.”

CNN - As of this week, Facebook will no longer be limiting its users from searching for or praising Kyle Rittenhouse, following the court's acquittal of all charges facing the teenager. "After the verdict in Kenosha we rolled back the restrictions we had in place that limited search results from returning content related to key terms including Kyle Rittenhouse," Andy Stone, a Facebook spokesman, said. "While we will still remove content that celebrates the death of the individuals killed in Kenosha, we will no longer remove content containing praise or support of Rittenhouse."

Ghislaine Maxwell, The "Lady Of The House"

ABC - Ghislaine Maxwell, Jeffrey Epstein's former girlfriend and longtime associate, is currently facing a six-count indictment for allegedly conspiring with and aiding Epstein in his sexual abuse of underage girls between 1994 and 2004. The former house manager of Jeffrey Epstein's Palm Beach, Florida, estate testified this week that the very first time he met Ghislaine Maxwell, in approximately 1991, she made it very clear to him that she occupied a central role in Epstein's affairs. "She right away took over," Juan Alessi told the jury on the fourth day of Maxwell's criminal trial on multiple charges of child sex trafficking. "And right away she mentioned to me she was going to be the lady of the house."

MSNBC - Remember Ivermectin, the horse worm medicine that some have swore to be effective in warding off COVID-19? Well, now plain dirt may just be the next best thing! Here's MSNBC's Rachel Maddow as she takes a look at the increasingly extreme and bizarre ideas being pursued by people who eschew COVID vaccines in favor of less non-convential remedies, one of them being literally dirt.

Reuters - CNN has since fired news anchor Chris Cuomo, the network announced this week, after "additional information" came to light during an investigation into his efforts to help his brother, former New York Governor Andrew Cuomo, deal with allegations of sexual misconduct. "Chris Cuomo was suspended earlier this week pending further evaluation of new information that came to light about his involvement with his brother's defense," the statement from CNN read. "We retained a respected law firm to conduct the review, and have terminated him, effective immediately." In response to the announcement, Cuomo, 51, said he was disappointed in a Twitter post: "This is not how I want my time at CNN to end but I have already told you why and how I helped my brother."

WashingtonPost - The Biden administration has reached a deal with the Mexican government to restart the Trump-era “Remain in Mexico” program that requires asylum seekers to wait outside U.S. territory while their claims are processed, U.S. and Mexican officials said this week. “Mexico has demanded a number of humanitarian improvements as conditions of agreeing to accept enrollees,” said one U.S. official. The improvements would include guarantees that asylum seekers will have access to legal counsel and that their humanitarian claims will be processed within six months. “These are improvements we agree with,” said the official.