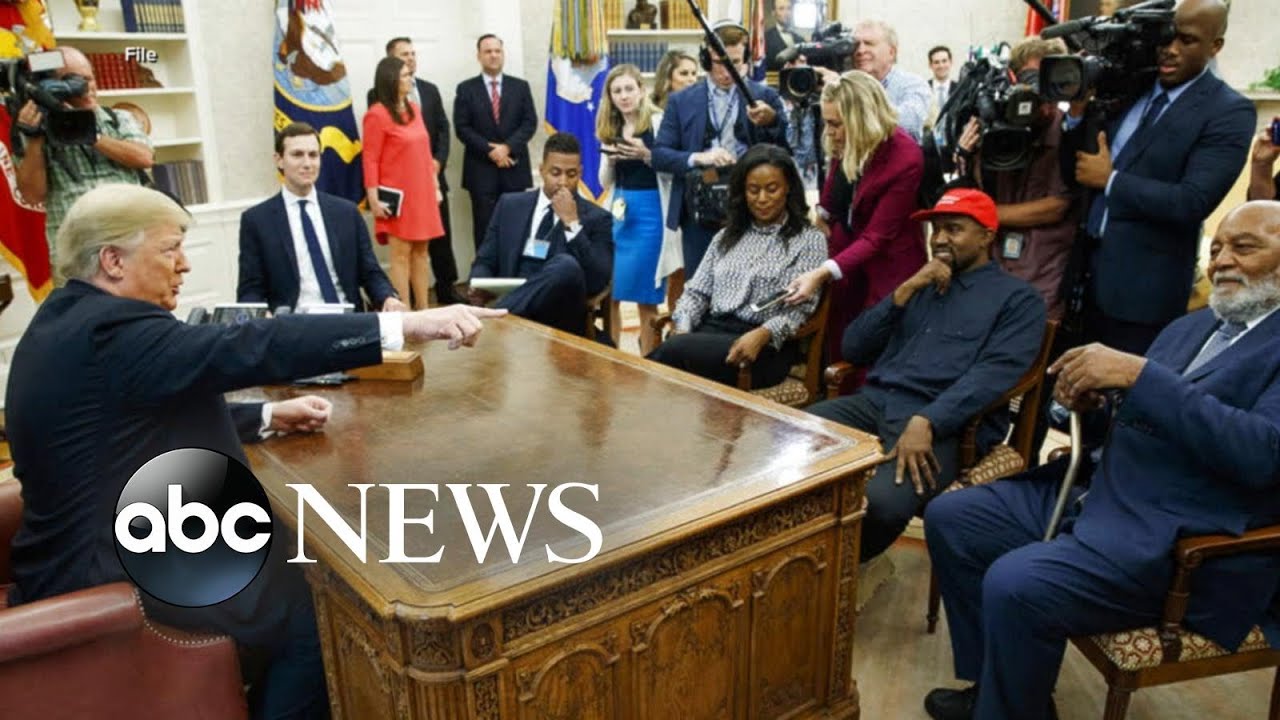 Reuters - Chinese authorities have begun searching for the people who gathered at weekend protests against COVID-19 curbs, people who were at the Beijing demonstrations told Reuters. Two protesters told Reuters that callers identifying themselves as Beijing police officers asked them to report to a police station with written accounts of their activities. Similarly, a student also said they were asked by their college if they had been in an area where a protest happened and to provide a written account. "We are all desperately deleting our chat history," said another person who witnessed the Beijing protest and declined to be identified.

People - When Rebecca Reyes went into labor three weeks early at her home in Shirley, N.Y., this week, Sgt. Jon-Erik Negron, 37, was one of the Suffolk County Police Department officers who responded to her 911 call, ABC7 Eyewitness News reports. "As soon as he said she's starting to push, I said, 'This sounds like something I've heard before,'" Negron told reporters. "I took the approach just like a coach in this situation," Negron continued. "The first four [deliveries], I was there by myself doing it, like these guys were, so I said, 'Let me supervise and do what I can.'" Sgt. Jon-Erik Negron has since earned the nickname "the Baby Whisperer" among his fellow officers thanks to his role in helping deliver five babies in the last five years.

FOX - Elon Musk this week teased forthcoming files that will reveal how and why Twitter suppressed certain accounts at the expense of free speech. "The Twitter Files on free speech suppression soon to be published on Twitter itself," Musk tweeted. "The public deserves to know what really happened…" This latest proclamation from the Twitter CEO follows Musk's response to a tweet from Alex Lorusso, executive producer of The Benny Report on Newsmax, who had argued that Musk should make Twitter's internal discussions to censor the Post's Hunter Biden laptop story public. To which Musk had responded, "This is necessary to restore public trust."

NPR - Senators passed a bill this week which forced unions to accept a tentative agreement reached earlier this year between railroad managers and their workers and make an imminent strike illegal by an 80-15 vote. Furthermore, the measure to offer paid sick leave, the driving force behind what could've been a devastating strike, was rejected 52-43. Both measures required 60 votes to clear the Senate. As both bills cleared the House, President Joe Biden applauded the move and vowed to sign it as soon as Congress sends it to his desk. "Working together, we have spared this country a Christmas catastrophe in our grocery stores, in our workplaces, and in our communities," Biden said in a statement.

CBS - Infowars host Alex Jones filed for personal bankruptcy protection this week in Texas, citing debts that include nearly $1.5 billion he has been ordered to pay to families who sued him over his conspiracy theories about the Sandy Hook school massacre. Jones has since acknowledged the filing on his Infowars broadcast, saying the case will prove that he's broke. "I'm officially out of money, personally," Jones said. "It's all going to be filed. It's all going to be public. And you will see that Alex Jones has almost no cash."

The White House Is "Keeping A Close Eye" On Twitter

FOX - White House press secretary Karine Jean-Pierre faced new criticism this week for saying that the Biden administration is "keeping a close eye" on Elon Musk's newly acquired Twitter over concerns about the spread of "misinformation" and incitement to violence on the platform. "This is something that we're certainly keeping an eye on," Jean-Pierre said. "Look, we have always been very clear that when it comes to social media platforms it is their responsibility to make sure that when it comes to misinformation, when it comes to the hate that we’re seeing, that they take action, that they continue to take action. Again, we're all keeping a close eye on this."

CNBC - In a recent update to its website this week, Twitter said that it is no longer enforcing its Covid-19 misleading information policy. This means that the company will no longer prioritize removing or tagging misleading health information related to Covid-19. Taking this recent update into account, it is important to note that Twitter CEO Elon Musk has always been a vocal critic of how health officials reacted to the coronavirus pandemic. Musk had said during Tesla’s first-quarter 2020 earnings call that the stay-at-home orders were “forcibly imprisoning people in their homes against all their constitutional rights.” Similarly, Musk had also said on “The Joe Rogan Experience” podcast in 2020 that the mortality rate of Covid-19 was much lower than health officials estimated.

NPR - House and Senate Republicans are now speaking out against former President Donald Trump's dinner last week with Ye, the rapper formerly known as Kanye West, and white nationalist and Holocaust denier Nick Fuentes. "There is no room in the Republican Party for antisemitism or white supremacy," Senate Minority Leader Mitch McConnell said this week. "And anyone meeting with people advocating that point of view, in my judgment, are highly unlikely to ever be elected president of the United States." Similarly, House Minority Leader Kevin McCarthy denounced Fuentes, who is labeled as a white supremacist pundit and organizer by the Anti-Defamation League, as well. "I don't think anybody should be spending any time with Nick Fuentes. He has no place in this Republican Party," McCarthy said. "I think President Trump came out four times and condemned him and didn't know who he was."

KHOU - It seems like more businesses than ever are expecting tips these days. "The very concept of a tip is that we are rewarding a service employee who's being paid less than minimum wage," Etiquette expert Thomas P. Farley said. "I really wonder, where is the line? Will you one day be in your doctor's office or your dentist's office, will you be tipping?" As a means to avoid tipping, especially the kind that gets added automatically, Farley recommended paying in cash. Farley also said that one shouldn’t feel particularly pressured or guilty about not giving a gratuity. "You need to own your position, you do not need to feel guilty about it.”

CNBC - President Joe Biden denounced antisemitism and took a veiled jab at Donald Trump days after the former president dined with rapper Ye, who has made a string of recent antisemitic comments, and white nationalist Nick Fuentes. “I just want to make a few things clear,” Biden posted this week on his official Twitter account. “The Holocaust happened. Hitler was a demonic figure. And instead of giving it a platform, our political leaders should be calling out and rejecting antisemitism wherever it hides. Silence is complicity.”