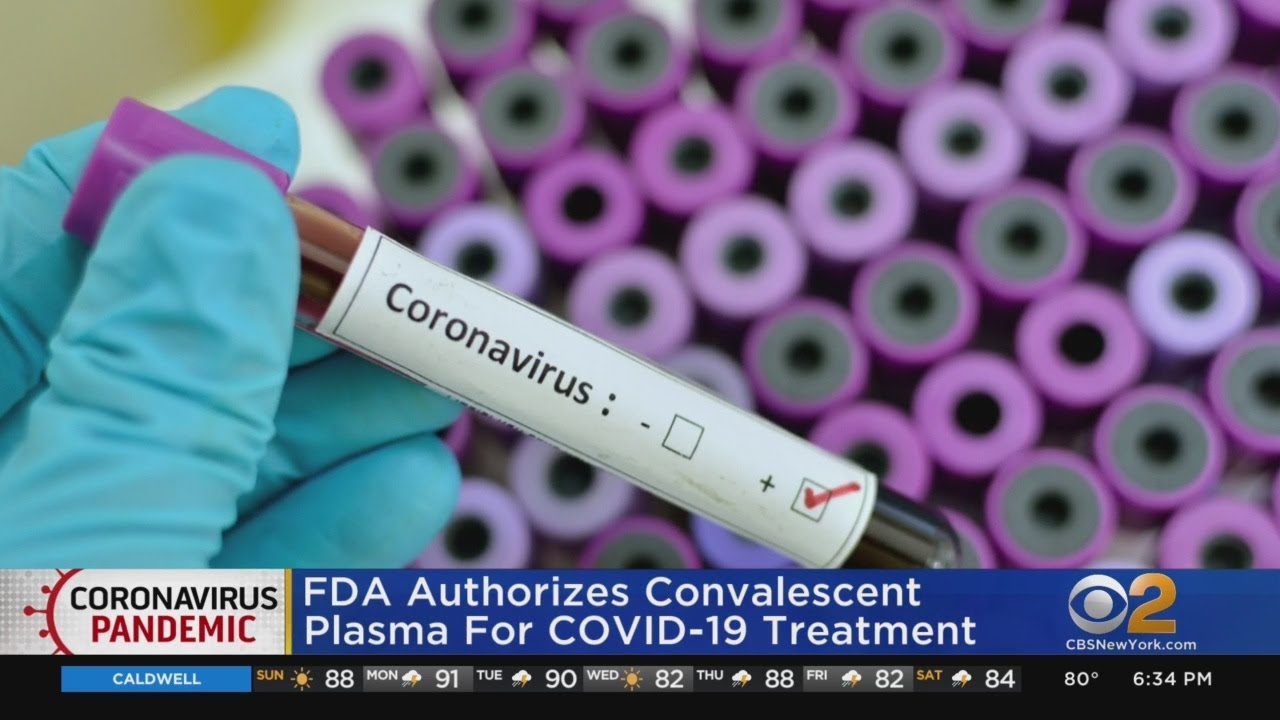 Two jet skis collided in the Harlem River this past weekend, tragically killing one man and injuring another. CBS News reported that both men were taken to the hospital, where the 35-year-old victim was pronounced dead and the other 37-year-old man was recovering with minor injuries. Investigators believe the collision was an accident, but the cause continues to be under investigation.

Holding Up The Line Could Get You Punched

A stranger reportedly approached a soon-to-be elderly victim in the parking lot, all the while saying derogatory words and claiming that the elderly man had held up the grocery line. Shortly after, that’s when the stranger punched the elderly victim in the center of his chest, the police stated. “It’s just horrible. The fact that social distancing becomes something to go and smash people and knock them to the ground,” said Director Stephan Dembinsky. “As we all know with this pandemic, everybody’s very uptight and he asked the lady to give him some distance. The lady did so. He paid for his products and walked outside.”

More Schools Are Preparing to Reopen

“I just think having everyone get accustomed to the changes that will be in place as they come to school. Obviously the wearing of the masks by the students and teachers will take some getting used to. We have created classrooms that are socially distanced as much as possible,” says Towanda School District’s Superintendent Dennis Peachey.

Inmates To The Rescue

A group of inmates in Georgia are now being hailed as heroes after saving a correctional officer’s life. Gwinnett County Sheriff’s Deputy Patrick Edmond was conducting a routine cell search; but some of the inmates noticed that something just wasn’t quite right. Edmond was noticeably dropping things and staggering; it later turns out that Edmond was experiencing a life-threatening stroke.

Outdoor Dining Alive With The Sound of Music

More and more musicians are now finding ways to get back to work as New York City continues on its road to reopening, as reported by CBS2’s Dave Carlin. Drummer Josh Roberts now wears a mask while leading a trio, helping fill the West Village with some much-needed live music. “You can definitely tell people are extremely hungry for it,” Roberts said while stating that neighbors tip more generously than before, because music brings them greater joy now. “For them, yes, but also for the musicians, it’s been incredibly healing,” Roberts added.

The Trump administration has granted emergency authorization of convalescent plasma to treat hospitalized Covid-19 patients, despite data from clinical trials proving to be too weak to support widespread application of the treatment at this time. “Today’s action will dramatically expand access to this treatment,” Pres. Trump said at a White House press conference. “We’re removing unnecessary barriers and delays.”

An asteroid, now known as Asteroid 2018VP1, is currently expected to fly very close to Earth on Nov. 2, according to The Center for Near Earth Objects Studies at NASA’s Jet Propulsion Laboratory. And as many may know, the asteroid's estimated arrival time couldn't be more timely for it is the the day before the 2020 presidential election on Nov. 3. Could it be just a coincidence? I think not.

At least one of the immigrants featured in the grand Naturalization Ceremony shown during the Republican National Convention told ABC News that they were unaware that the video was going to be used during the event. Neimat Awadelseid, for example, told ABC News she was not upset that the ceremony was included in the convention programming."It is my honor to be given my citizenship by a president of the United States," Awadelseid said.

Trump's Promise of Law and Order