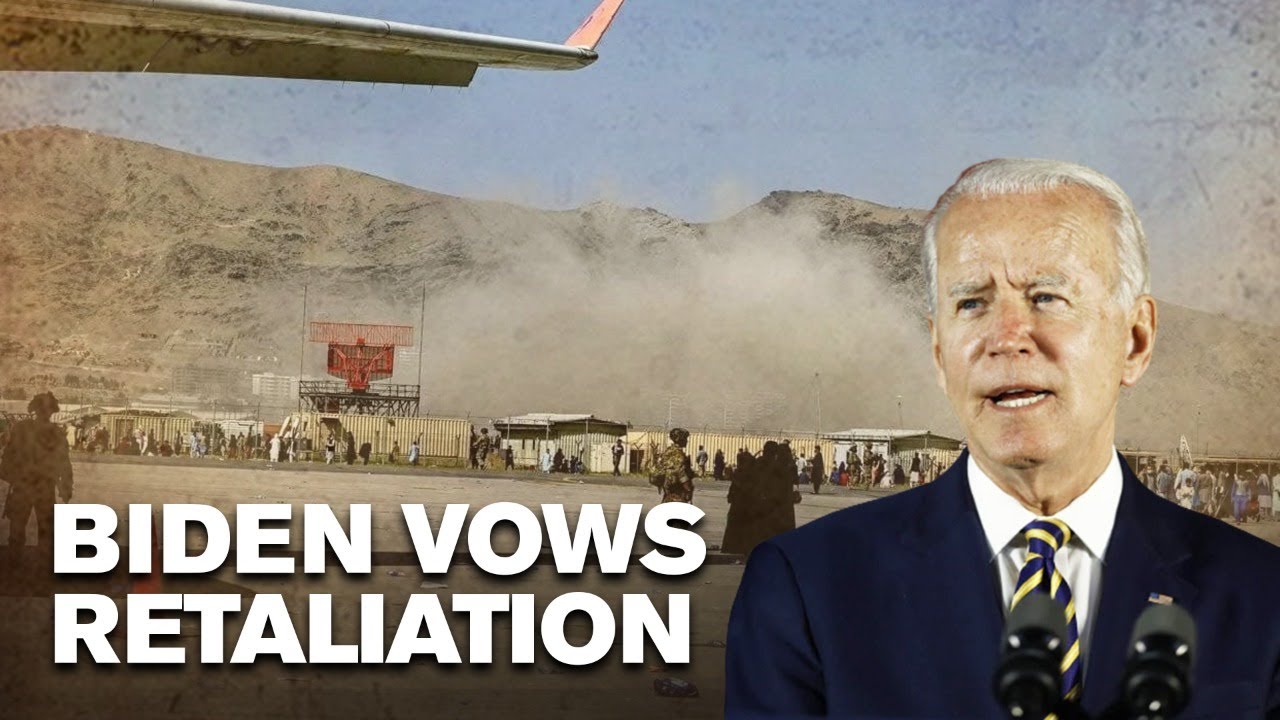 CNBC - Pres. Biden is having a very bad month to say the least. The Pres. began the month with an average job approval rating of 51.5%, down from 54% at the start of May; and by this past Tuesday, Biden’s average approval rating had fallen to 47%, the lowest so far in his presidency. “The promise of April has led to the peril of August,” Democratic pollster Jeff Horwitt, who conducted the NBC News poll, told the network. “It is the domestic storm, Covid’s delta wave, that is causing more difficulties at this stage here at home and for President Biden.”

WashingtonPost - Pres. Biden touted the FDA’s full approval of the vaccine this week and implored unvaccinated Americans to get the shot. “Let me say this loudly and clearly,” he said in remarks from the White House. “If you’re one of the millions of Americans who said that they will not get the shot … until it has full and final approval of the FDA, it has now happened. The moment you’ve been waiting for is here. It’s time for you to go get your vaccination and get it today.”

CNBC - “You know me. I am a fighter, and my instinct is to fight this because it is unfair and unjust in my mind,” Cuomo said in his roughly 15-minute video address before exiting office. “But you also know that I love New York, and I serve you...and in this moment, I believe the right thing is that my service come first.”

USATODAY - Former Pres. Trump was briefly booed at a rally in Alabama after telling his supporters they should get vaccinated against COVID-19. "You know what? I believe totally in your freedoms. You got to do what you have to do, but I recommend: Take the vaccines. I did it – it's good," Trump said. Shortly afterward, some boos could be heard in the crowd, to which Trump acknowledged and said it was okay. "That's alright. You got your freedoms. But I happen to take the vaccine. If it doesn't work, you'll be the first to know. I'll call Alabama say, 'Hey you know what?' but it is working. But you do have your freedoms."

NBC - The leader of the far-right Proud Boys Henry Tarrio, 37, has been sentenced to more than five months in jail this week after admitting that he burned a Black Lives Matter banner taken from a historic Black church in Washington during a pro-Trump demonstration in December. At the time of his trial, Tarrio had told the judge that he made "a grave mistake" by burning the banner. "I profoundly apologize. I didn't see the consequences of what I did."

NPR - Johnson & Johnson says that it now has evidence that people who received its one-shot COVID-19 vaccine could benefit from a booster shot after six months. The pharmaceutical giant said in a news release this week that when it gave participants in a study a second jab of its coronavirus vaccine after six months, their antibody levels were nine times higher than 28 days after their first dose. "We have established that a single shot of our COVID-19 vaccine generates strong and robust immune responses that are durable and persistent through eight months," said Mathai Mammen, global head of Janssen Research & Development, Johnson & Johnson, in a statement. "With these new data, we also see that a booster dose of the Johnson & Johnson COVID-19 vaccine further increases antibody responses among study participants who had previously received our vaccine."

FOX - Jocko Willink, a retired Navy SEAL, took to Instagram this week to post a brief video Monday imagining he was the U.S. commander-in-chief during an address to the nation about the Afghanistan calamity and steps that he would take to resolve the problem. Willink told FOX News that he posted his message to the Pres. on social media because he 'felt that nobody was making any statements taking ownership of the situation that was happening' in Afghanistan. The video has since gone viral.

Staying Away From Hawaii

CNN - Hawaii Gov. David Ige have asked tourists this week to voluntarily stay away from the state amid a record surge in Covid-19 cases and hospitalizations. "We know that it is not a good time to travel to the islands," Ige said this week. "The visitors who choose to come to the islands will not have the typical kind of holiday that they expect to get when they visit." The governor's request came on the same day Honolulu Mayor Rick Blangiardi announced that the county would suspend all large gatherings for four weeks, including conventions and concerts. Indoor gatherings are limited to 10 people and outdoor gatherings to 25 people, and restaurants are limited to 50% capacity, according to an emergency health order. "Covid-19 cases are up dramatically, and our healthcare workers are being pushed beyond their limits," Blangiardi tweeted.

NBC - The Supreme Court this week blocked the Centers for Disease Control and Prevention from enforcing the federal moratorium on evicting renters during the coronavirus pandemic. "Congress never gave the CDC the staggering amount of power it claims," some landlords argued in their filing in the Supreme Court; and in an unsigned opinion, six justices agreed. "It would be one thing if Congress had specifically authorized the action that the CDC has taken. But that has not happened," they wrote. "Instead, the CDC has imposed a nationwide moratorium on evictions in reliance on a decades-old statute that authorizes it to implement measures like fumigation and pest extermination."

CNN - Pres. Biden has vowed to retaliate for the terrorist attack that killed 13 US service members outside Kabul's international airport this week. "We will not forgive. We will not forget. We will hunt you down and make you pay," Biden said in early evening remarks from the White House. "We will respond with force and precision at our time, at the place we choose and the moment of our choosing," Biden said. "Here's what you need to know: These ISIS terrorists will not win."