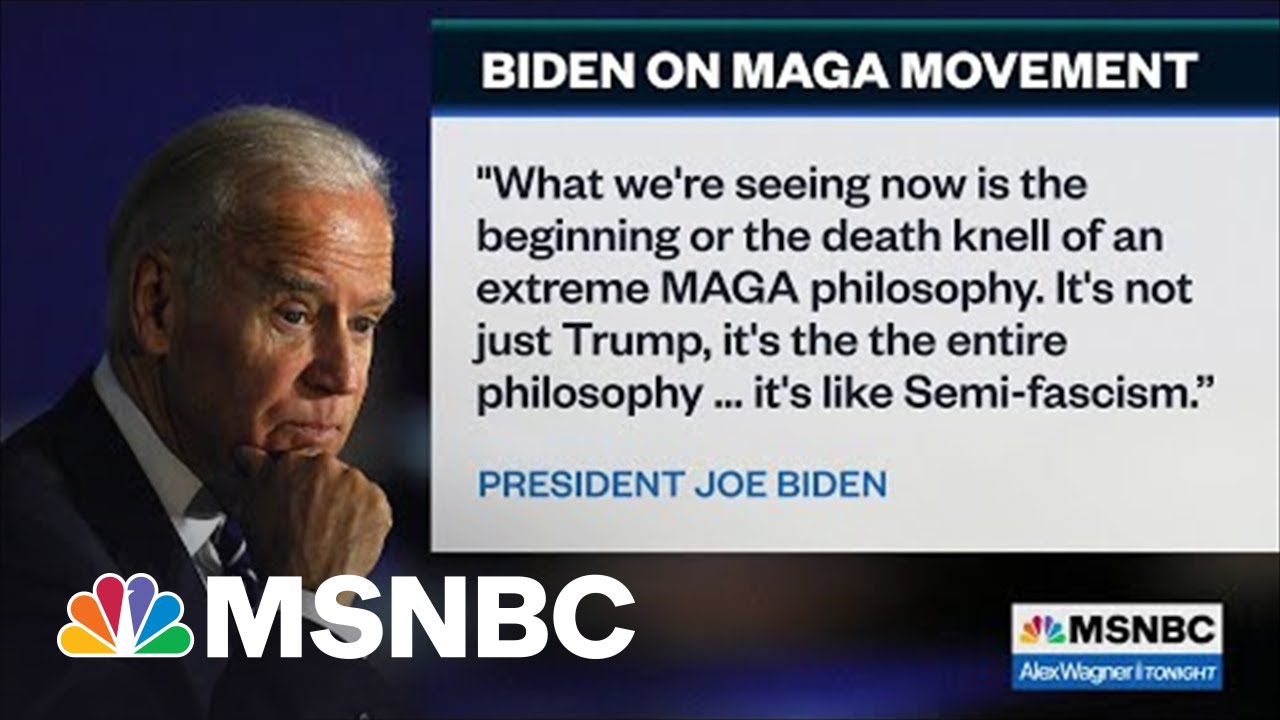 News4Jax - Gov. Ron DeSantis announced a new initiative this week aimed at addressing the state’s ongoing teacher shortage. “We are proposing first, a governor’s recruitment program focusing on our heroes. So in addition to recruiting retired military veterans, we also want to include first responders, law enforcement, EMTs, paramedics, firefighters, who have their bachelor’s degree to become teachers and bring their leadership and wisdom into the classroom,” DeSantis said while speaking at a New Port Richey high school. “We believe that the folks that have served our communities have an awful lot to offer. And we’ve got people that have served, you know, 20 years in law enforcement, they retire and some of them are looking for kind of the next chapter in their life.”

Cruise Lines Are Back In Action

Reader's Digest - With COVID-19 fears dwindling in the recent months, cruise ships are now more than ready to be back and sailing at full capacity. “During the pause, we worked to carry out protocols that helped make cruising among the safest forms of travel today, and we offered guests a ‘worry-free promise’ so they could feel confident booking a cruise, knowing they would be covered if their plans changed,” says Beth Bodensteiner, senior vice president and chief commercial officer for Holland America Line. “We have approached our fleet’s full return with the safety of guests, crew members and the communities we visit top of mind.”

The Hotel Siege In Somalia

CBS - Somali authorities this week ended an attack by Islamic extremists that left 21 people dead and over 110 wounded when gunmen stormed a hotel in the capital. The Islamic extremist group al-Shabab, which has ties with al Qaeda, later claimed responsibility for the attack, the latest in its frequent attempts to strike places visited by government officials. Notably, this attack is the first major terror attack in Mogadishu since Somalia's new leader, Hassan Sheikh Mohamud, took over in May.

BusinessInsider - Earlier this month, the FBI executed a search warrant at Mar-a-Lago, the former president's home in Palm Beach, Florida. And thus far, legal experts have determined that significant evidence must have backed up the warrant authorizing the search. Almost as if in response to the raid, in a post on Truth Social this week, Trump stated that a "major motion" related to the Fourth Amendment, which prohibits unreasonable searches and seizures, will soon be filed.

NPR - After an admittedly rocky start, the Biden administration is now trying in earnest to smooth out the vaccination campaign aimed at controlling the country's growing monkeypox outbreak. The effort now rests on a new and untested strategy of dividing up what were previously full doses in order to stretch the limited stockpile of vaccines in the U.S. "We are definitely in what we're still calling 'The Hunger Games' phase of this – where there's nowhere near enough doses for the demand," says Dr. Mark Del Beccaro, Assistant Deputy Chief for Public Health – Seattle & King County.

NewYorkTimes - The legal pressures on Donald J. Trump and his closest allies intensified further this week, as prosecutors informed Trump's former personal attorney, Rudolph W. Giuliani, that Mr. Giuliani was a target in a wide-ranging criminal investigation into election interference in Georgia. One of Mr. Giuliani’s lawyers, Robert Costello, said in an interview that he was notified on Monday that his client was a target. And while being identified does not guarantee that a person will be indicted, it does usually mean that prosecutors believe an indictment is possible, based on evidence they have seen up to that point.

Life With COVID-19 May Become The "New Normal"

USATODAY - In a wide-ranging interview with USA TODAY this week, President Joe Biden's chief medical advisor and director of the National Institute of Allergy and Infectious Disease Dr. Fauci says the world might be opening up again, but that doesn’t mean the pandemic is behind us. “I think that when you talk about new normal, you have to focus predominantly on COVID,” said Dr. Fauci. “We have the emergence of infectious diseases more often than people realize. Many of them are relatively insignificant at a global level.”

FOX - Guess what? An alligator and an MMA fighter faced off this week in Missouri City, Texas. The day reportedly began with the gator greeting Missouri City resident Mike Trinh's daughter on the front porch of their Missouri City home as she was headed to her first day of middle school. "She ran back, told me there was a gator in front of the house. I thought she was playing, trying to skip school and I said no you’re going to school. Came out, that thing was waiting right in front of my door," Trinh recalled. Trinh also tried calling someone to come and get the alligator, but he said he just couldn’t quickly reach the right person. And with that, just like any other reasonable person would do, Trinh decided to take matters into his own hands. "Once you sit on its back, I pinned him with my knees on his head. I spun to the back, back take, grabbed the mouth," Trinh explained.

Politico - President Joe Biden swaggered into Maryland this week and excoriated his predecessor’s philosophy as “semi-fascism,” in what constituted an unusually pointed and highly charged denunciation of Republicans. “What we’re seeing now is either the beginning or the death knell of extreme MAGA philosophy,” Biden told the crowd in the Washington suburb of Rockville. Calling out those he labeled as “extreme” Republicans, Biden said: “It’s not just Trump, it’s the entire philosophy that underpins the — I’m going to say something, it’s like semi-fascism.”