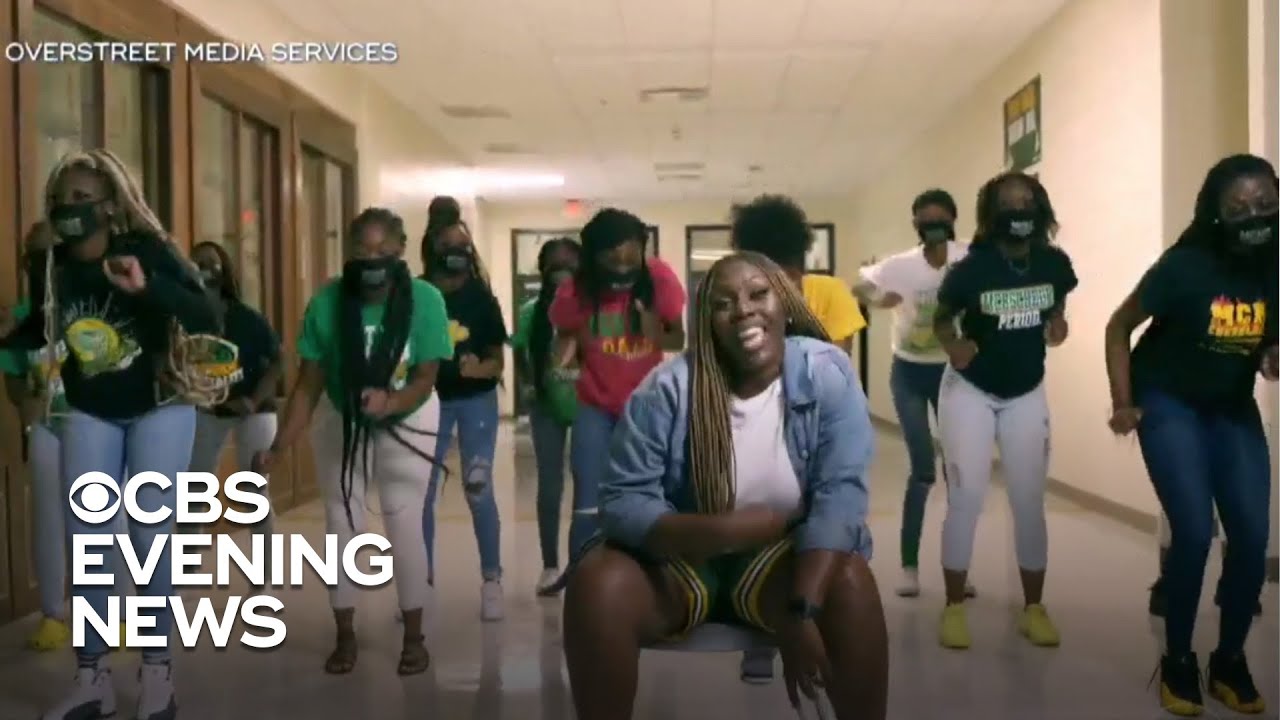 Two teachers in Georgia hoped to make online learning more fun with their self-composed rap video, "What's Poppin", to welcome their students back. Callie Evans and Audri Williams, teachers based in Dougherty County in Albany, told CNN they felt it was especially important to motivate their students as they return to school virtually. "We didn't know what was going to happen," Evans said. "They were used to being in class. So, we just wanted to kind of motivate them and engage them and make sure they were excited for what was to come even though it was unknown."

The union representing NYC’s public-school teachers said its members would not return to classrooms next month unless the city met their health and safety demands, most notably, testing all students and staff for that coronavirus and ensuring all schools have a nurse. “We have promised the teachers and the parents of New York City that we would stand and fight if we felt a school was unsafe,” UFT President Michael Mulgrew said. “We’re going to work with them regardless of what they say,” NYC Mayor Bill de Blasio said, “because we care more about kids and parents than these games.” 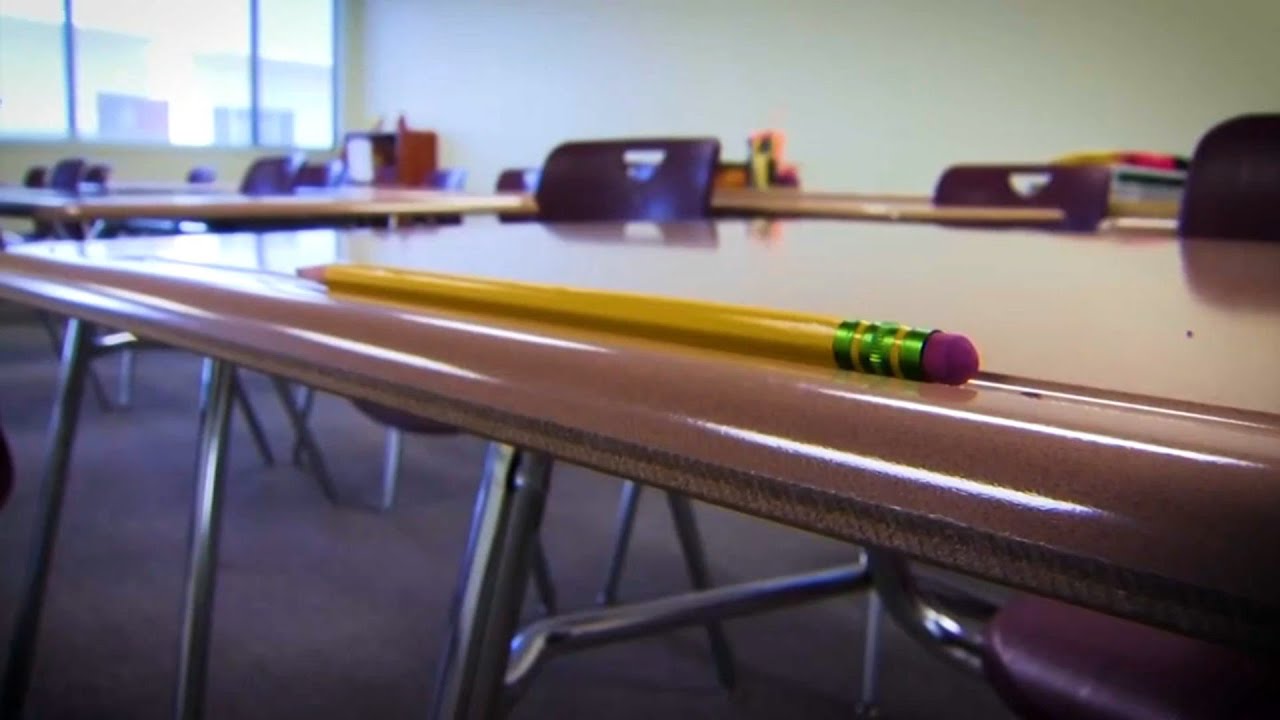 Woman Tasered by Officer For "Interrupting Him"

A Georgia police officer is currently under investigation after he tasered Kyndesia Smith on her own porch. The now viral video does not show what led to the altercation, however, Smith is seen to have made absolutely no threat of violence before she was incapacitated. According to the police report obtained by TooFab, the officer in question, Michael Oxford, said he was dispatched after a neighbor accused Aytra Thomas, Smith's friend at the scene, of throwing a bottle at her car and threatening her. "As I was walking up to the area in which the female was sitting multiple people in the area began yelling things such as 'We didn't call the police' 'You shouldn't be here' and 'you cant come on our property'... due to many of them shouting and yelling over each other it was unclear what every individual was saying," the officer explained. 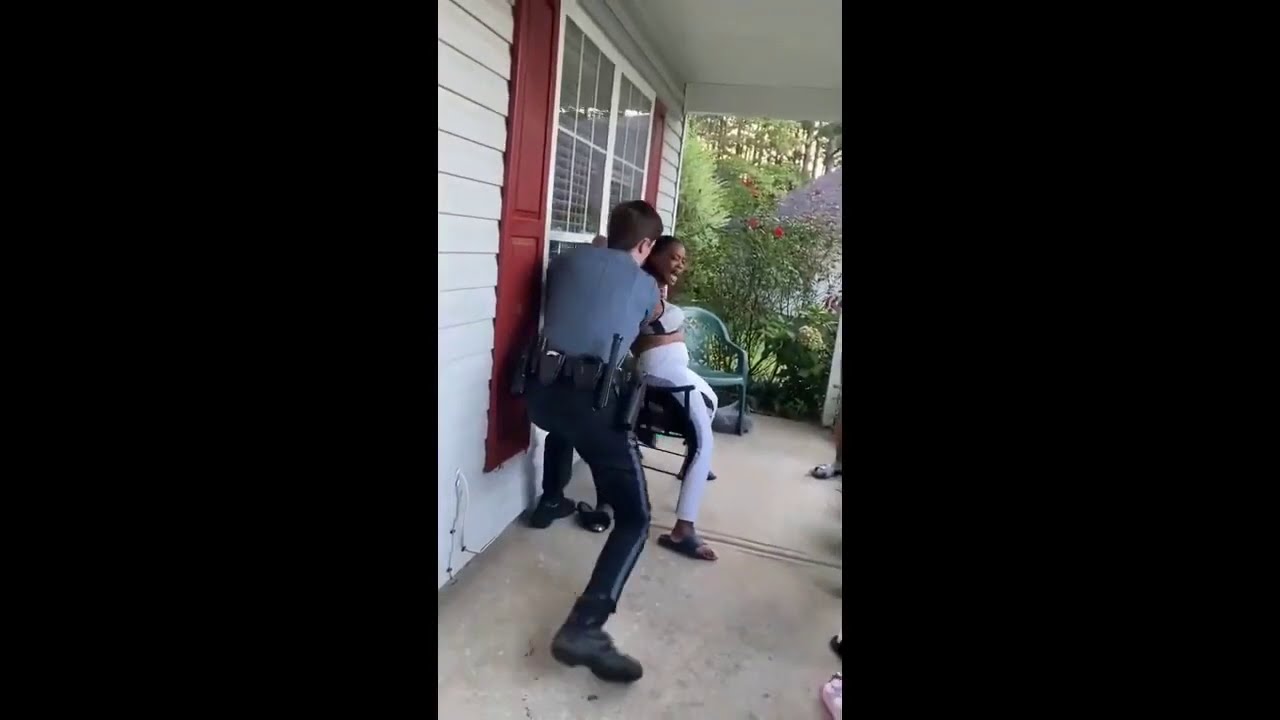 Bars Are Transitioning to Restaurants

The Texas Alcoholic Beverage Commission have heard the cry of many business owners and as such, have changed their guidance to allow businesses to either show that they recently had less than 51% alcohol sales or use alcohol sales projections and apply for a Food and Beverage Certificate to reopen under Gov. Greg Abbott's orders. "You can have food, you can watch entertainment, everything's here," said WiseGuys Chicago Eatery President Bill Nyshay. "It was a perfect spot for us to be." 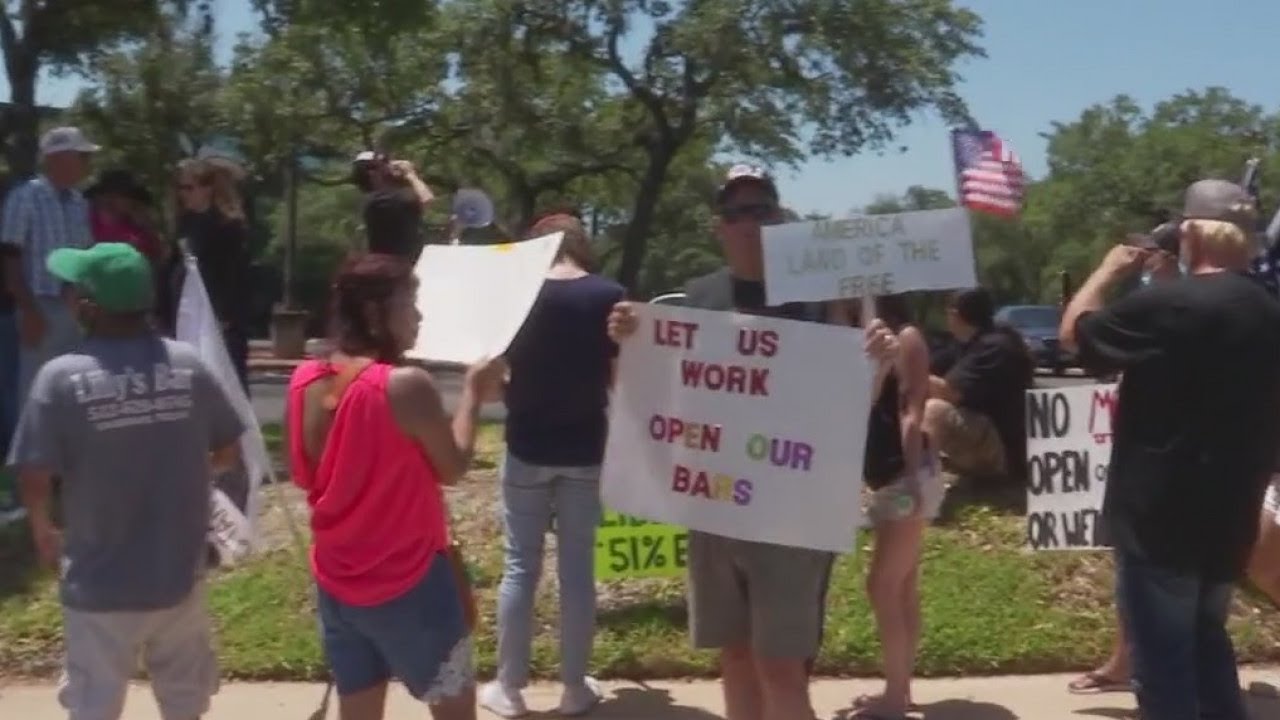 Local 12 News confirmed with about a dozen day-care facilities in Hamilton County and found that a variety of centers are beginning to run at full capacity, holding off and continuing to run at a limited number of students or a mix of the two. “As long as our children are staying healthy and safe, as well as my staff, we’ll continue to try to slowly increase to meet just the growing need of so many families who are in need of care,” said Carolyn Brinkmann, the director of early childhood and school-aged services at Costars Preschool, said. 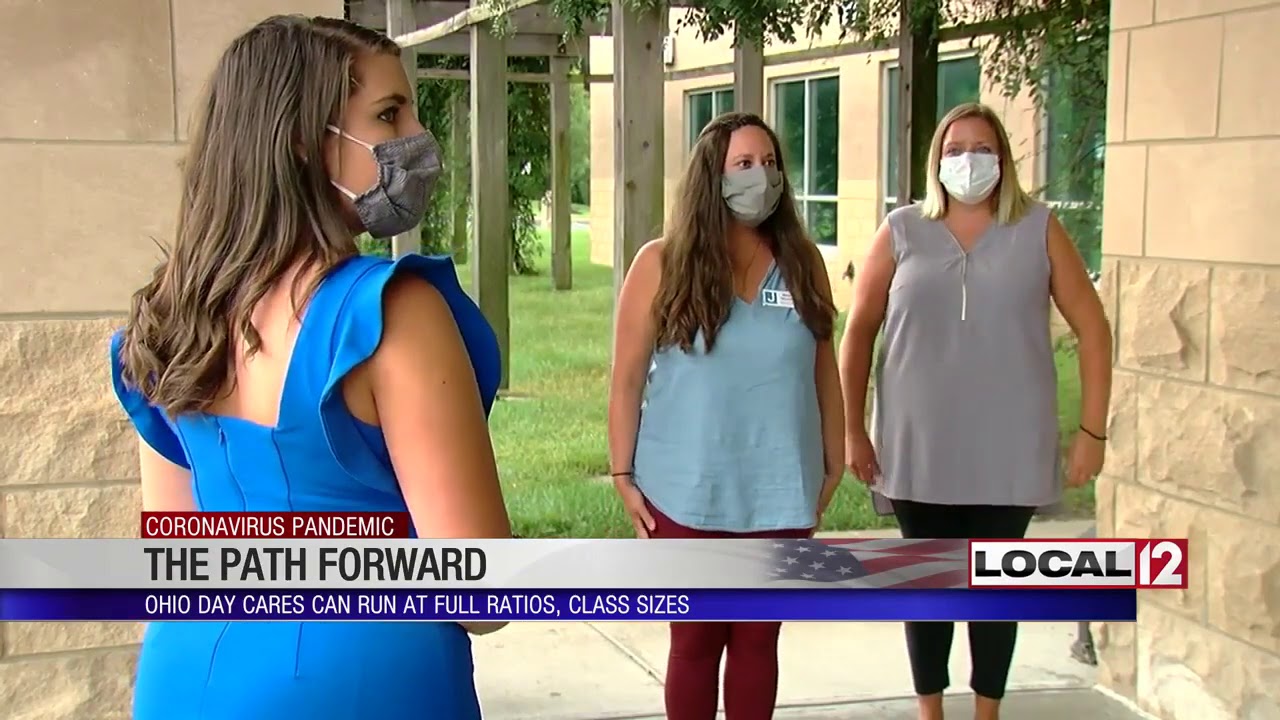 "It was a divisive speech. Devoid of facts, and it wasn't current. It was all old. It was done probably two, three weeks ago," Pres. Trump said in Yuma, Arizona, where he was getting an update on construction of a border wall between the U.S. and Mexico. 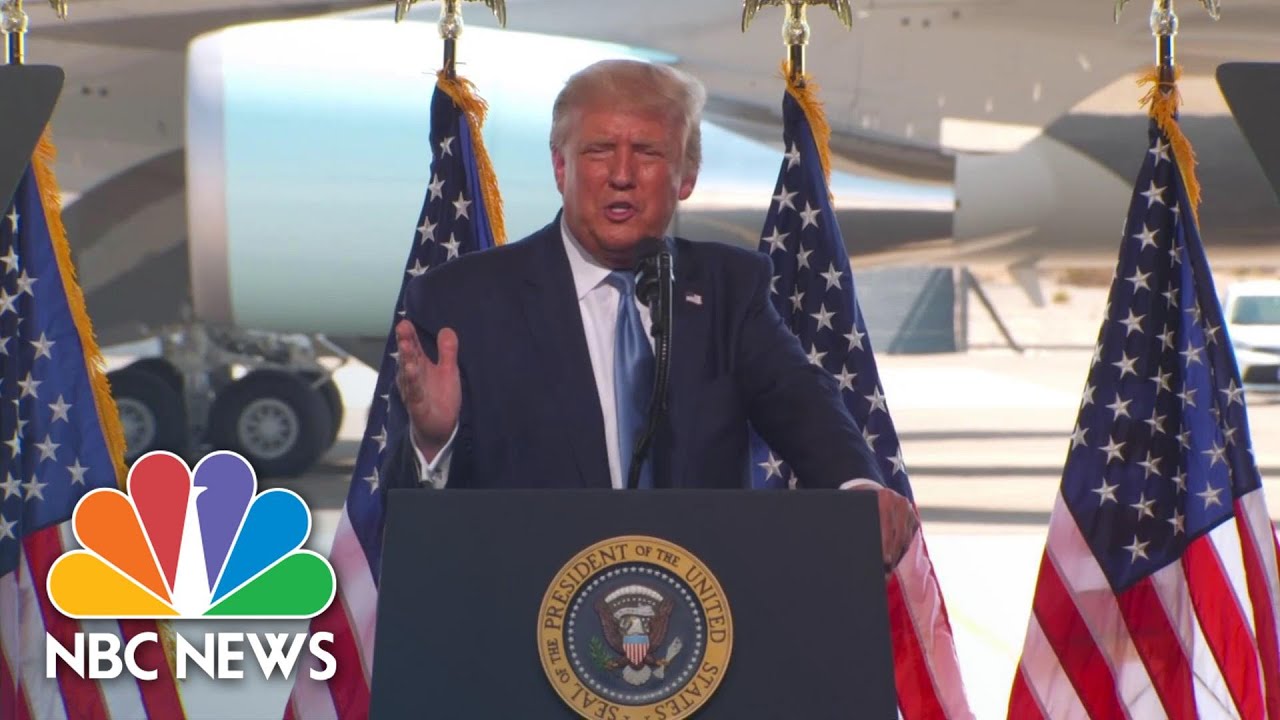 Update on The Border Wall

Since 2017, 280 miles of wall have been built. This week, officials told Trump at the site that they expect to have completed 300 miles as early as the end of next week. “That big portion of wall already built you don't get through it, you can't get through it, you can climb Mount Everest and you'll have an awful hard time getting over that sucker,” Trump told his supporters. 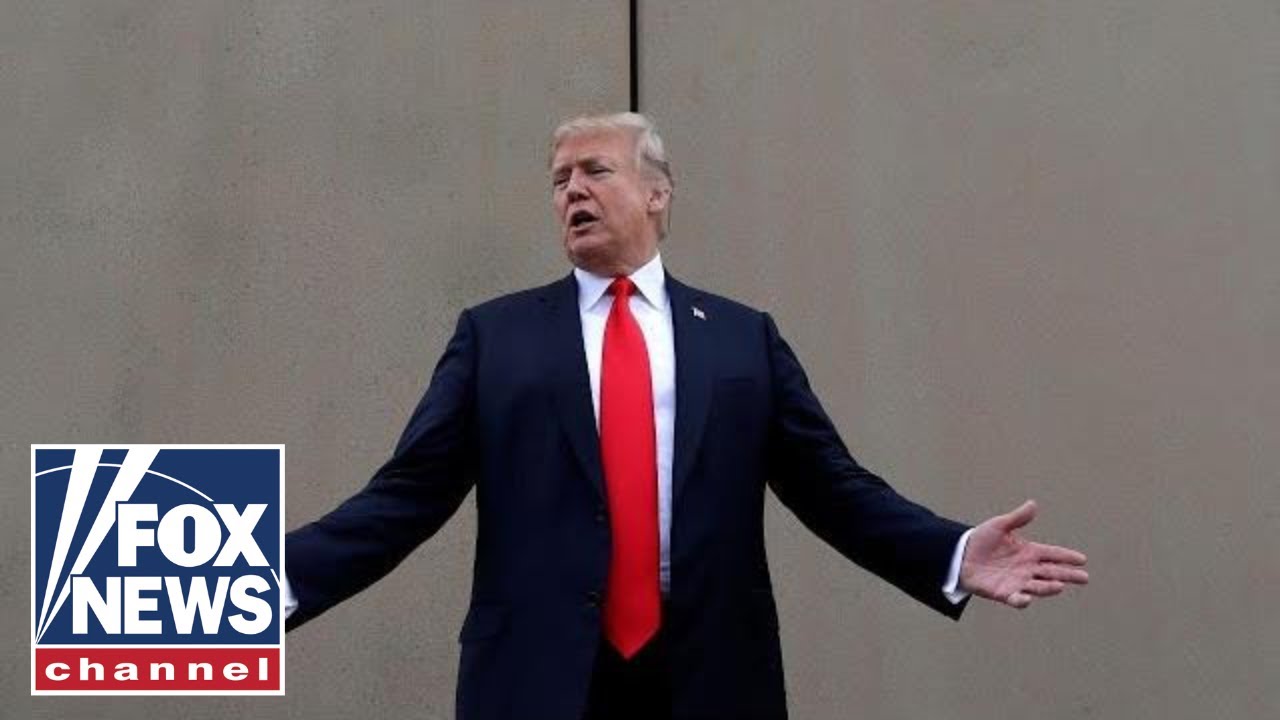 Pres. Trump is advocating the boycott of Goodyear following reports that the company banned his campaign MAGA hats. "Don’t buy GOODYEAR TIRES - They announced a BAN ON MAGA HATS," Trump said. "Get better tires for far less! (This is what the Radical Left Democrats do. Two can play the same game, and we have to start playing it now!)." 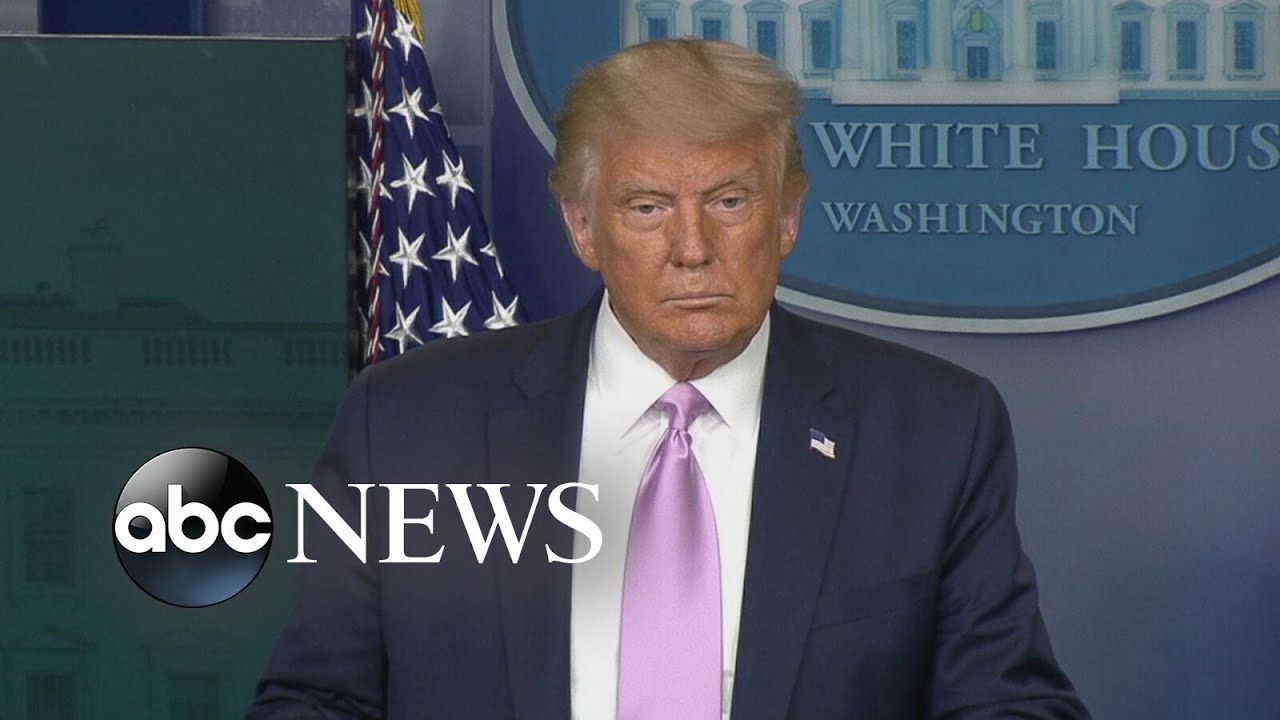 Pres. Trump's former adviser Steve Bannon and three others have been charged with defrauding donors as part of the "We Build the Wall" fundraising campaign. Bannon, upon leaving the courthouse, said "this entire fiasco is to stop people who want to build the wall." Hearing the grim news, the Pres. has since distanced himself from Bannon, saying the whole notion of private funding for the wall was "inappropriate" and a case of "showboating." 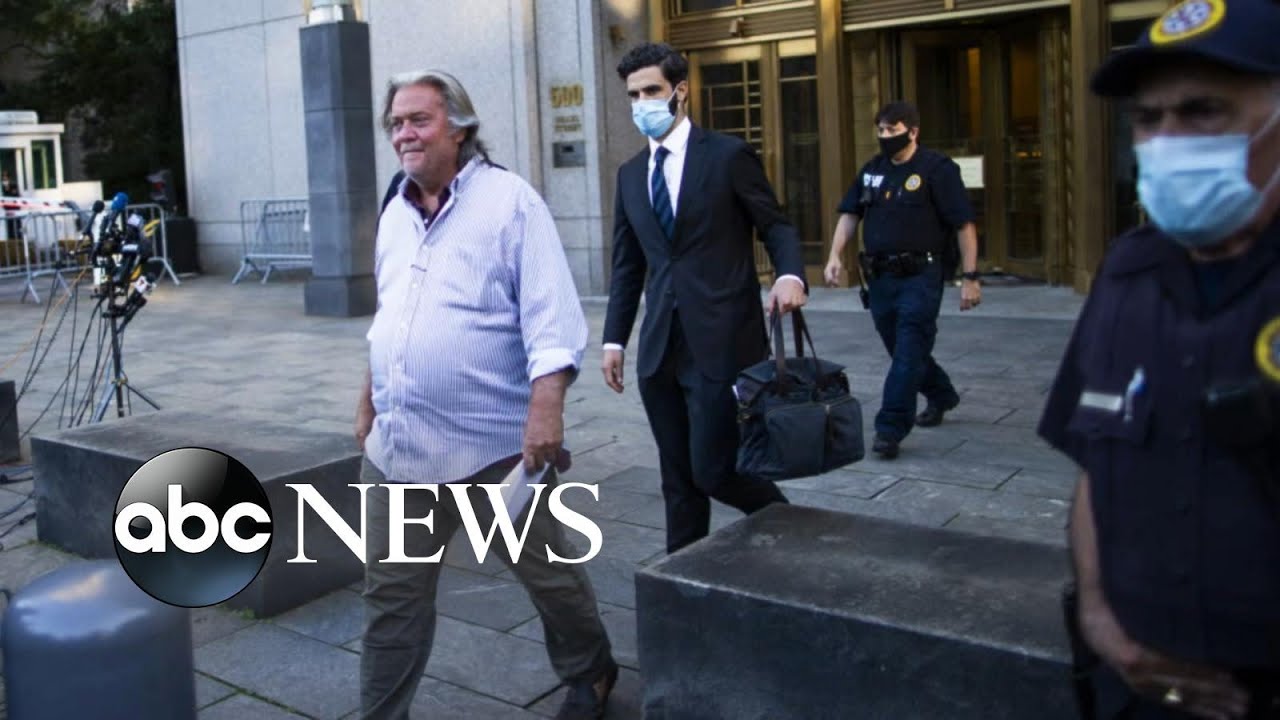 The Election: A 'Contest For The Soul of The Nation'

Pete Buttigieg, former mayor of South Bend, openly endorsed Joe Biden at the DNC. "It starts here—with the choices we are going to make in just a few weeks. Decisions not just about who will lead us, but about who we are. Joe Biden is right: this is a contest for the soul of the nation. And to me, that contest is not between good Americans and evil Americans. It's the struggle to call out what is good—what is best—in every American." 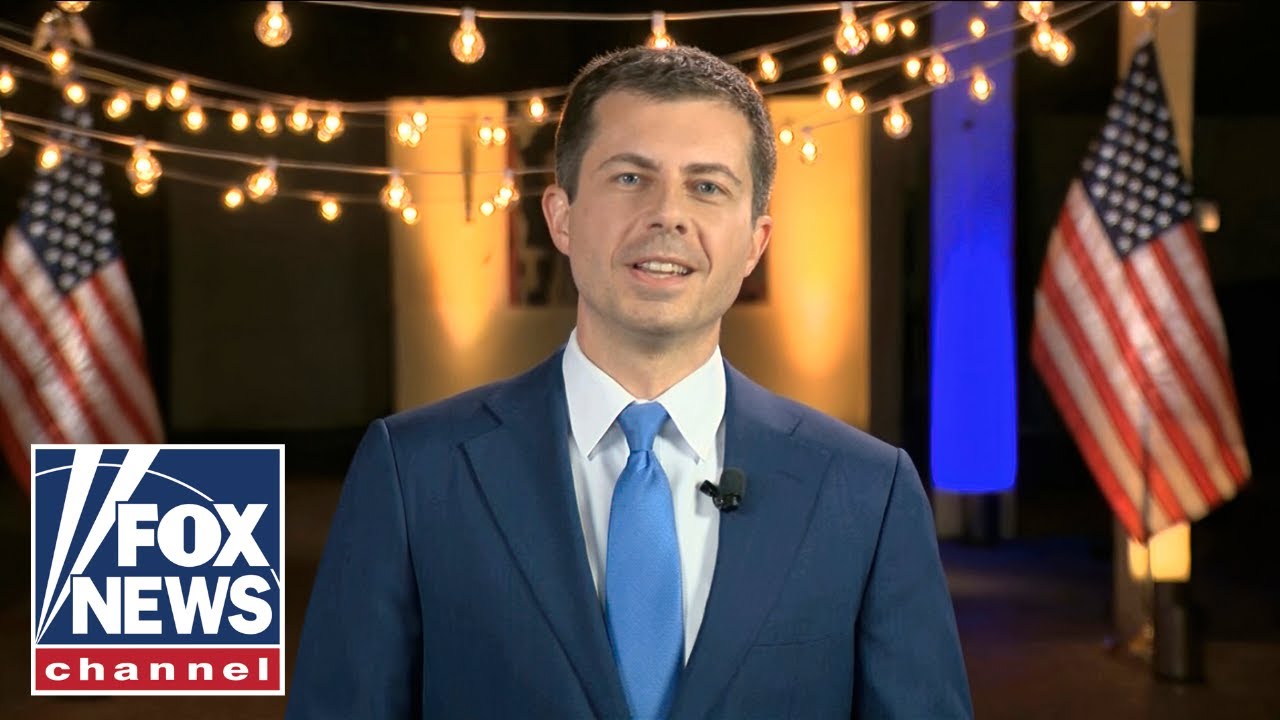