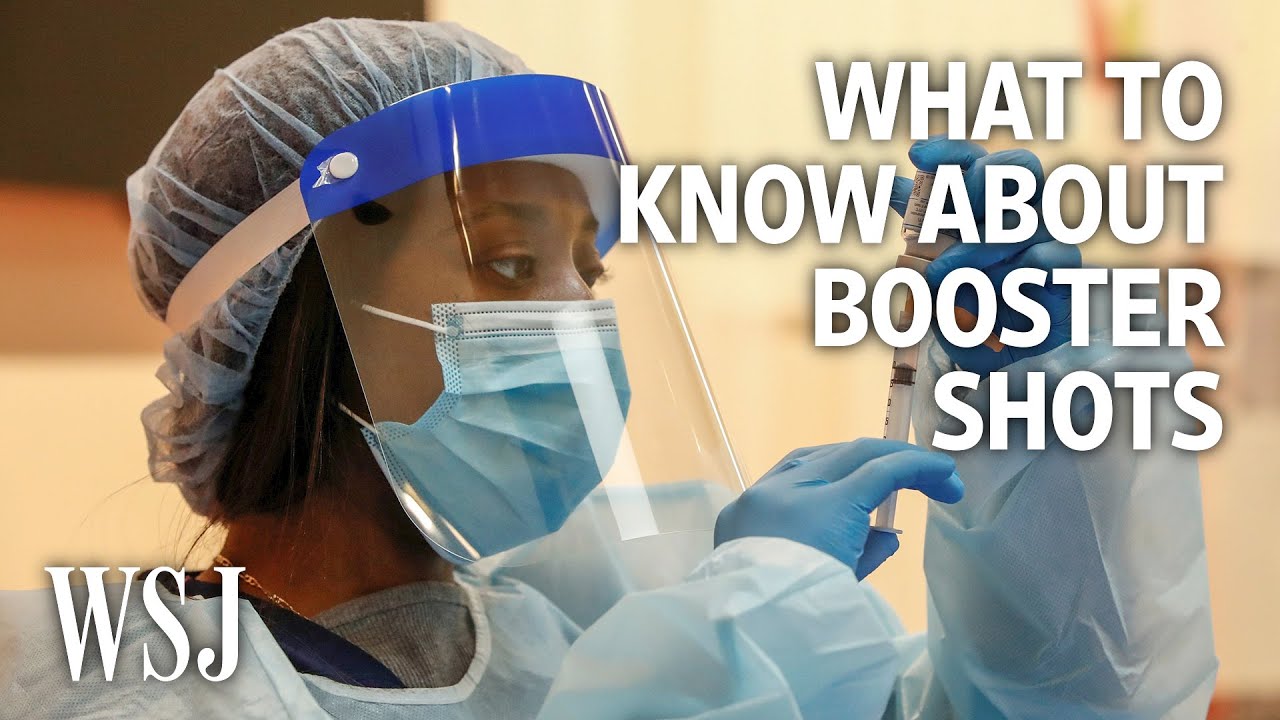 USATODAY - Twenty-seven people sailing on Carnival Cruise Line's Carnival Vista ship have since tested positive for COVID-19. Of those who tested positive, 26 of them were crew members while one was a passenger, according to a news release from the Belize Tourism Board this week. "We are managing a small number of COVID cases on board Vista," Carnival spokesperson AnneMarie Matthews said. "Guests on board both the previous and current sailing were informed and, specifically on the current sailing, the Captain has made at least two announcements related to this."

Tweets From The Taliban

FOX - Twitter continues to face harsh criticism this week over its decision to allow the Taliban to use its platform all the while maintaining its ban of former Pres. Trump and censoring other right-leaning American accounts. The situation in Afghanistan is rapidly evolving," a Twitter spokesperson told Fox News. "We're also witnessing people in the country using Twitter to seek help and assistance. Twitter’s top priority is keeping people safe, and we remain vigilant. We are taking steps to safeguard the voices of those on our service who represent protected groups including, humanitarian workers, journalists, news media organisations, human rights activists, and others...our strong and dedicated teams are providing 24/7 global coverage to proactively enforce our rules at scale and swiftly actioning content that violates the Twitter Rules, specifically policies prohibiting glorification of violence, abusive behaviour, hateful conduct, wishes of harm, and gratuitous gore. We have prioritized labeling Tweets to provide context to people on the service who may be seeing examples of misleading or deceptive content that violates our synthetic and manipulated media policy. Our enforcement approach is agile and we will remain transparent about our work as it continues to evolve to address these increasingly complex issues."

CNBC - The US will begin widely distributing COVID-19 booster shots next month as new data shows that vaccine protection wanes over time, top U.S. health officials announced this weak. It’s now “very clear” that immunity starts to fall after the initial two doses, and with the dominance of the delta variant, “we are starting to see evidence of reduced protection against mild and moderate disease,” according to the statement signed by CDC Director Dr. Rochelle Walensky, acting FDA Commissioner Dr. Janet Woodcock, White House chief medical advisor Dr. Anthony Fauci and other U.S. health leaders. “Based on our latest assessment, the current protection against severe disease, hospitalization, and death could diminish in the months ahead, especially among those who are at higher risk or were vaccinated during the earlier phases of the vaccination rollout.” At this time of writing, booster shots will be offered to all eligible Americans beginning the week of Sept. 20, starting eight months after their second dose of Pfizer or Moderna’s vaccines, officials stated.

The Bomb Threat Outside Library Of Congress

NBC - The man suspected of carrying out a bomb threat outside the Library of Congress was charged this week with one count of threatening to use of a weapon of mass destruction and one count of threatening to use an explosive device. Floyd Ray Roseberry, 49, of North Carolina said during a hearing this week that he was having trouble understanding the proceedings, telling the court he had not had "my mind medicine" in two days. At this time, it remains unclear what medication Roseberry was referring to.

News4Jax - Is it safe to get both a coronavirus vaccine and the flu shot at the same time? According to the CDC at least, COVID-19 vaccines and other vaccines “may now be administered without regard to timing;” and this includes simultaneous administration of COVID-19 vaccines and other vaccines on the same day, as well as co-administration within 14 days. At the same time, Dr. Mohammed Reza, an infectious disease specialist, have said that in the event where an individual is opting to choose one over the other, he is recommending them to choose the COVID vaccine. “It is early in the flu season to get the flu vaccine right now, so if you’re going to get one, or the other, get the COVID-19 for the time being because we’re looking at flu season in September/October and that flu vaccine doesn’t last all year long,” Reza said. “If you’re going to get one, I would get the COVID-19 vaccine for sure.”

Are The Taliban A Threat To The U.S.?

FOX - U.S. commanders have been interacting with Taliban leaders in Afghanistan amid the mission to evacuate Americans and Afghan allies from Kabul, the Pentagon said this week, maintaining that, at this point, there has been "no threat" made by the extremist group. Pentagon press secretary John Kirby have since confirmed the interactions, but declined to provide details. U.S. commanders "are charged with making sure this is a safe and secure environment, and we trust them to have the interactions they feel they need to have to ensure that, in every aspect across the whole spectrum of what this mission requires of them, that they can do it safely and efficiently, and in an orderly manner," Kirby said. Kirby went on to elaborate upon the "assessed threat" at this point, saying that the U.S. has "had no hostile interactions, no attack and no threat by the Taliban."

BBC - Studies are showing that having two doses of the COVID vaccine remains to be the best way to protect against the Delta variant. At this time, the Pfizer-BioNTech vaccine has proven itself with a 93% effectiveness rate against symptomatic infection two weeks after the second dose, compared with Oxford-AstraZeneca's 71%. Over time, however, the Pfizer-BioNTech's effectiveness dropped while the Oxford-AstraZeneca's remained largely the same. And while such numbers may seem harrowing for some, there is no cause for alarm, University of Oxford Prof, Sarah Walker said. "The World Health Organization set the bar at 50% and we're way above that," Walker commented. "Both of these vaccines are still doing very well against Delta."

NYPost - Former Pres. Trump described the ongoing mayhem in Afghanistan as the worst humiliation in American history, while defending the agreement his administration struck with the Taliban last year. “It’s a great thing that we’re getting out, but nobody has ever handled a withdrawal worse than Joe Biden,” the 45th Pres. told Fox News’ “Hannity” this week. “This is the greatest embarrassment, I believe, in the history of our country.”

NBC - The announcement this week by top U.S. health officials that booster shots against COVID-19 will be offered to all Americans beginning next month has spurred renewed criticism about existing vaccine inequities and fears that the world's poorer nations will remain unprepared for new and potentially deadlier variants of the coronavirus. Officials and scientists with the World Health Organization and other international public health experts are forcefully pushing back on the Biden Admin.'s plan, claiming it to be "immoral" and "unconscionable." Dr. Michael Ryan, the emergencies chief at WHO, told reporters: "We're planning to hand out extra life jackets to people who already have life jackets, while we're leaving other people to drown without a single life jacket."

Biden Hits Back Against Criticism Of Afghanistan Withdrawal

NBC - "The idea that somehow, there's a way to have gotten out without chaos ensuing, I don't know how that happens," Biden told ABC News this week. "There is no good time to leave Afghanistan. Fifteen years ago would've been a problem, 15 years from now. The basic choice is am I going to send your sons and your daughters to war in Afghanistan in perpetuity?"